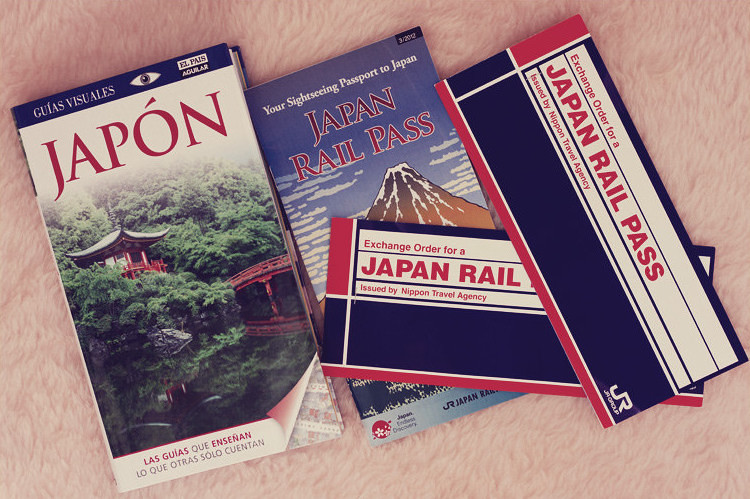 Japan Rail Pass is a special fair ticket for a tourist who has a residence of a foreign country and also has a “Temporary Tourist” entry status on the passport when entry to Japan. It’s available to use all JR railways train, local lines of JR bus except any seat of Nozomi and Mizuho train. It’s very convenient for sightseeing and traveling,but you cannot buy it in Japan. If you want, need to buy the exchange order at an agency before coming to Japan, then exchange it to Japan Rail Pass at an exchange office at a major station in Japan. If would like to use it from the airport, offices are opened at there in daytime. Also it available for 7, 14, 21 days pass. 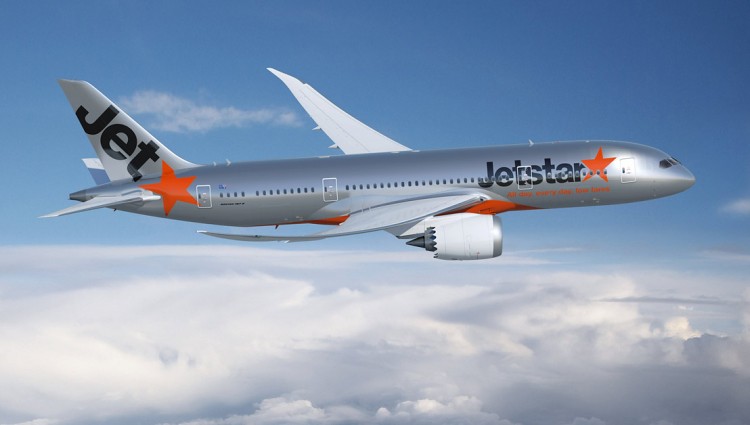 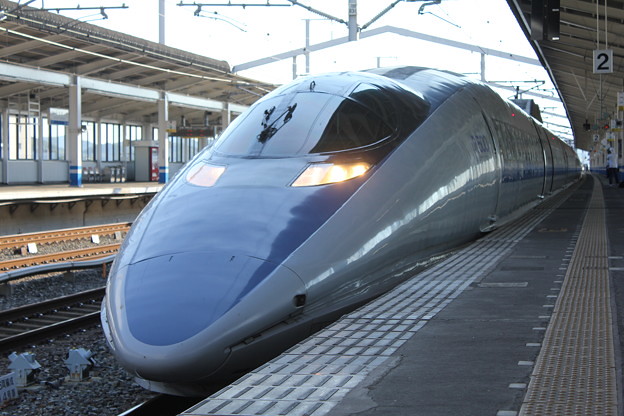 We imagine about shinkansen is so fast but expensive… but actually it’s not. Kodama shinkansen is slower than Nozomi -fastest one, but just only 90 minutes.And it’s convenience to choose the time, about 10 departing from Tokyo station everyday. If you like a train trip, must be good times for you absolutely.Also you can find good various Bento (Japanese lunch box) at a station! It’s the one of fun things for shinkansen traveling. But pay attention for a point, in Japanese long holidays or like that season, so easy to full book by Japanese traveller. If would like to book a seat in this season, recommend to book a reserved seat. 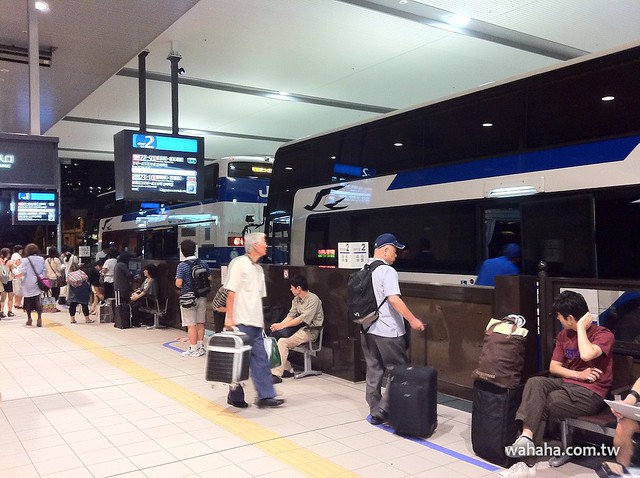 It’s the basic way for cheap cost traveling in Japan. Easy to get on from many places in central of Tokyo, Shinjuku, Tokyo station, Akihabara, Ikebukuro and nearby. However it’s a bus, so needs to take a pretty long trip for moving. Almost departure from Tokyo around 11pm then arrive to Osaka around 6~7am, early morning.Minimum price is 1,990 yen~ but hard to book this price sometimes. Normally we can find easily 3~4,000 yen average for a seat. If book by only a woman, can look for a bus women-only.

You can check more information about Night bus in Japan here.

The 5 Most Popular Traditional Festi...

The 10 Most Popular Beauty Products ...