WHAT IS CHILDREN’S DAY? 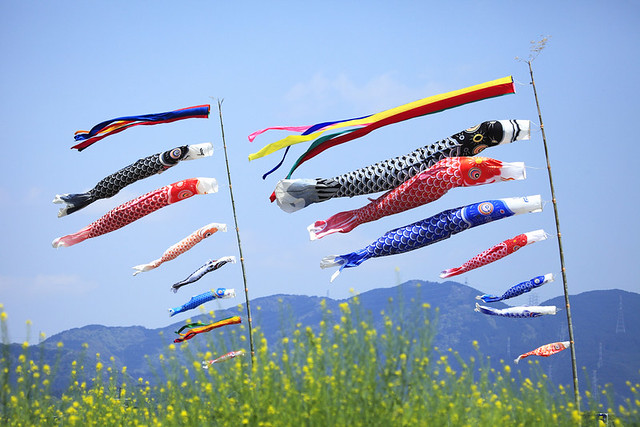 May 5th is a national holiday called children’s day in Japan. It is the day to wish for children’s health growth and their successes. Japanese people celebrate in unique ways! In Japan, May 5th used to be an annual Boy’s day festival called “tango no sekku” before it became children’s day so people usually decorate for boys. (Even if they don’t have boys) Tango no sekku originally came from China and used to be an event for expelling evil spirits but it is changed over time.

For Japanese people, May 5th is during vacation for called “Golden Week”. It depends on each year but usually people
take 5 to 7 days off in the beginning of May so it is the best timing for family to celebrate all together. 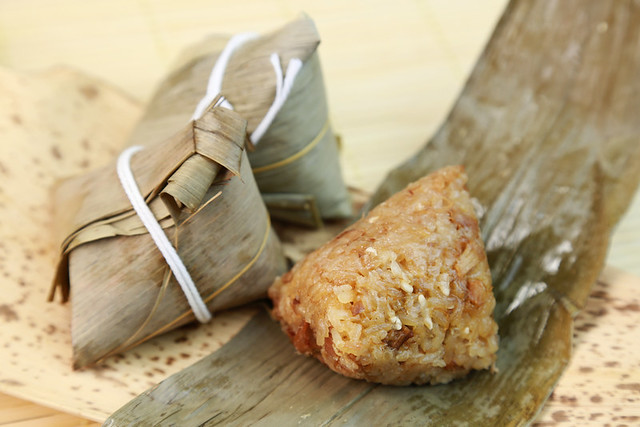 Chimaki (Japanese:粽) is a cake wrapped in bamboo leaves. Actually, people in east part of Japan eat kashiwa mochi and people in west part of Japan eat chimaki. Chimaki is usually made from glutinous rice like mochi but it looks like rice ball. The taste either sweet or salty depends on the food culture in each area. 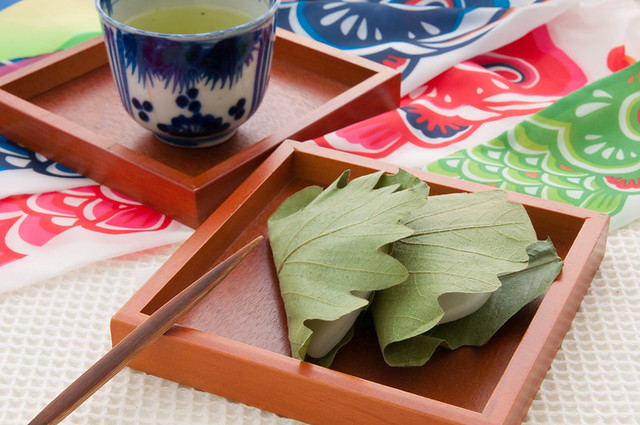 Kashiwa mochi (Japanese:柏餅) is a special food for children’s day. It is oak-leaf-wrapped mochi (rice cake) and strained beans paste inside. Kashiwa mochi one of Japanese confectioneries There is a meaning that oak leaves is wrapped. Oak leaves overcome winter and never fall until the new leaves come up. That associates with the idea family never dies out because of leaving no successor. People believes it is an auspicious food. 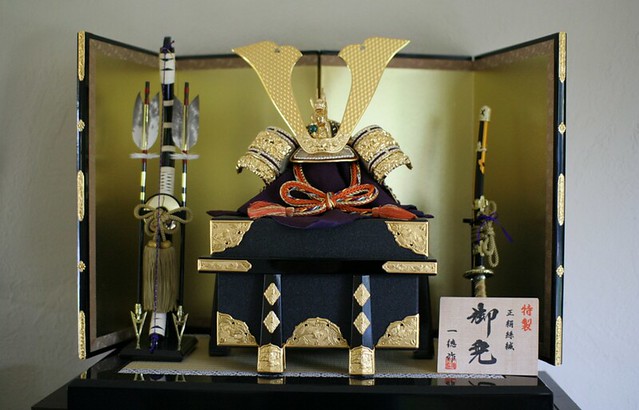 Kabuto (Japanese:兜) is an ornamental helmets. For children’s day kabuto is for decoration but samurai used to wear it to protect themselves on the battlefield. Now parents bought kabuto for their boys and wish they will grow forcefully like samurai. Also, they wish kabuto protects their children from any bad omens. It is a kind of customs for family to buy kabuto when they a baby boy is born to them. 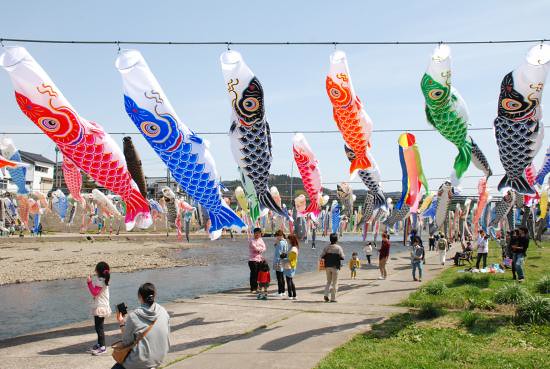 On May 5th many families decorate “Koinobori (Japanese: 鯉のぼり)” which is carp-shaped streamers. People believe carp (Japanese:鯉) is a fish that promotes life as it grows larger so they wish children’s successful lives by decorating it. 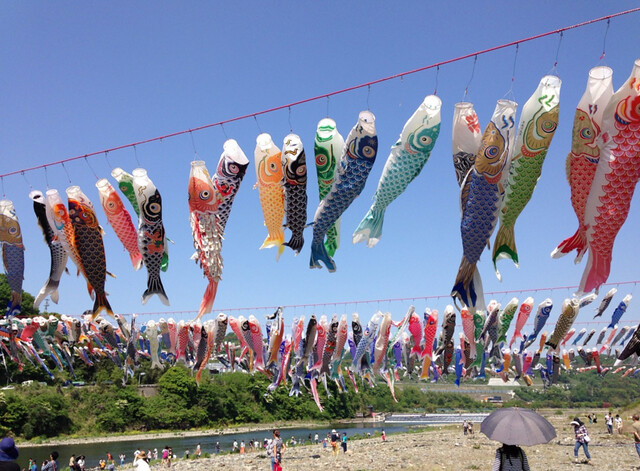 Usually colors of koinobori are very bright like blue, pink, yellow and red. They show very well on pretty sky in May!

The 5 Most Luxury and Beautiful Ryok...

4 Ninja Spots to Master Ninjyutsu an...