Today, about 120 ramen shops jostle each other in Kitakata City, western Fukushima. The history of Kitakata ramen can be traced back to the late Taisho (1912-1926) and early Showa (1926-1989) Periods. It’s said to have begun when a ramen store in the city started selling “Shina soba” (Chinese noodles) while pulling a ramen stand around town. Following in that innovator’s footsteps, the diners in the city began making Shina soba, from which Kitakata ramen began to take shape. In fact, in many local shops, Kitakata ramen is still referred to as Shina soba or Chuuka soba, which both translate to “Chinese noodles.”

Kitakata ramen is characterized by its unique noodles. Known as Hirauchi Jukusei Taka Suimen, which translates as “Matured Flat Noodles with Lots of Water,” they are about four millimeters wide, flat and curled. Because they’ve been matured for a long period of time, they’re firm, filling, and have a unique texture when chewed.

Another reason these noodles are popular is that they mix well with any sort of soup in a wide variety of flavors. Kitakata ramen soup varies widely at each store, and there is no particular standard that defines the brand. The most common, however, is a simple soup that draws on Kitakata’s other traditional industry—shoyu, or soy sauce. The water that forms the soup’s base comes from the clear, natural reservoirs of Mount Iide, which is another secret to its delicious flavor.

It’s said that the ratio of ramen shops to population in Kitakata City is the highest in the country. There are currently even shops offering “morning ramen” at the break of day. Ramen lovers may want to head to Kitakata to see what all the fuss is about! 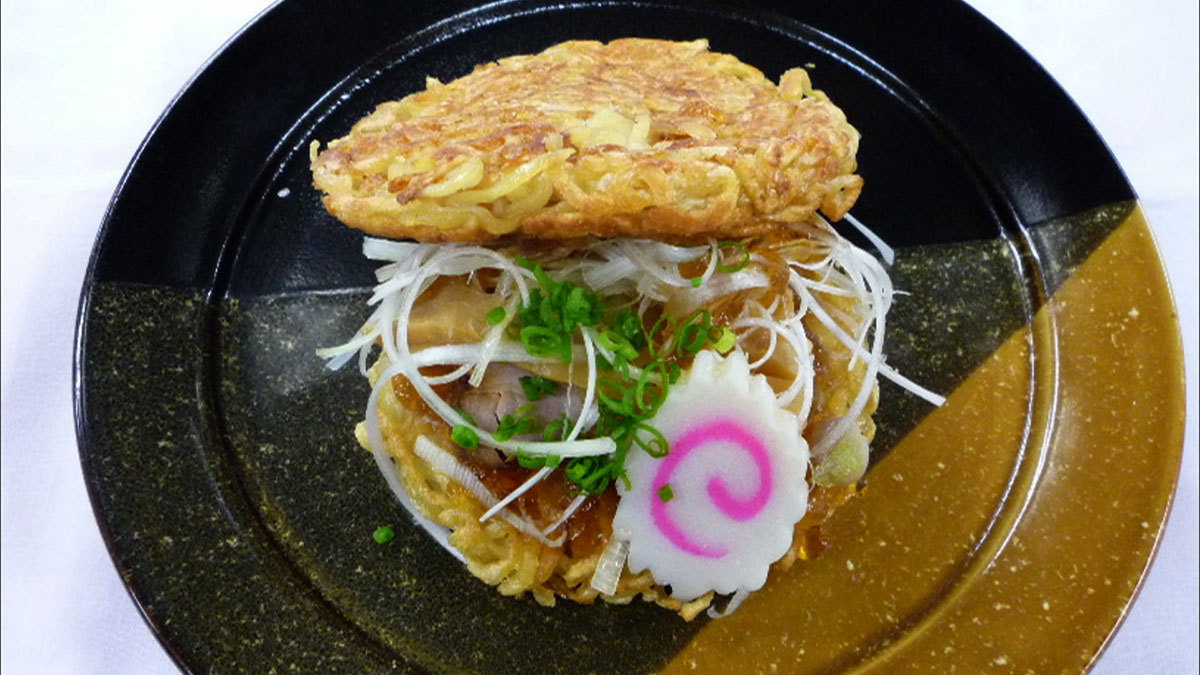 The 5 Best Memorial Things for Japan...