There are several memorial things for Japanese in summer. Here we introduce you the nice place and the nice time you could’t forget forever. 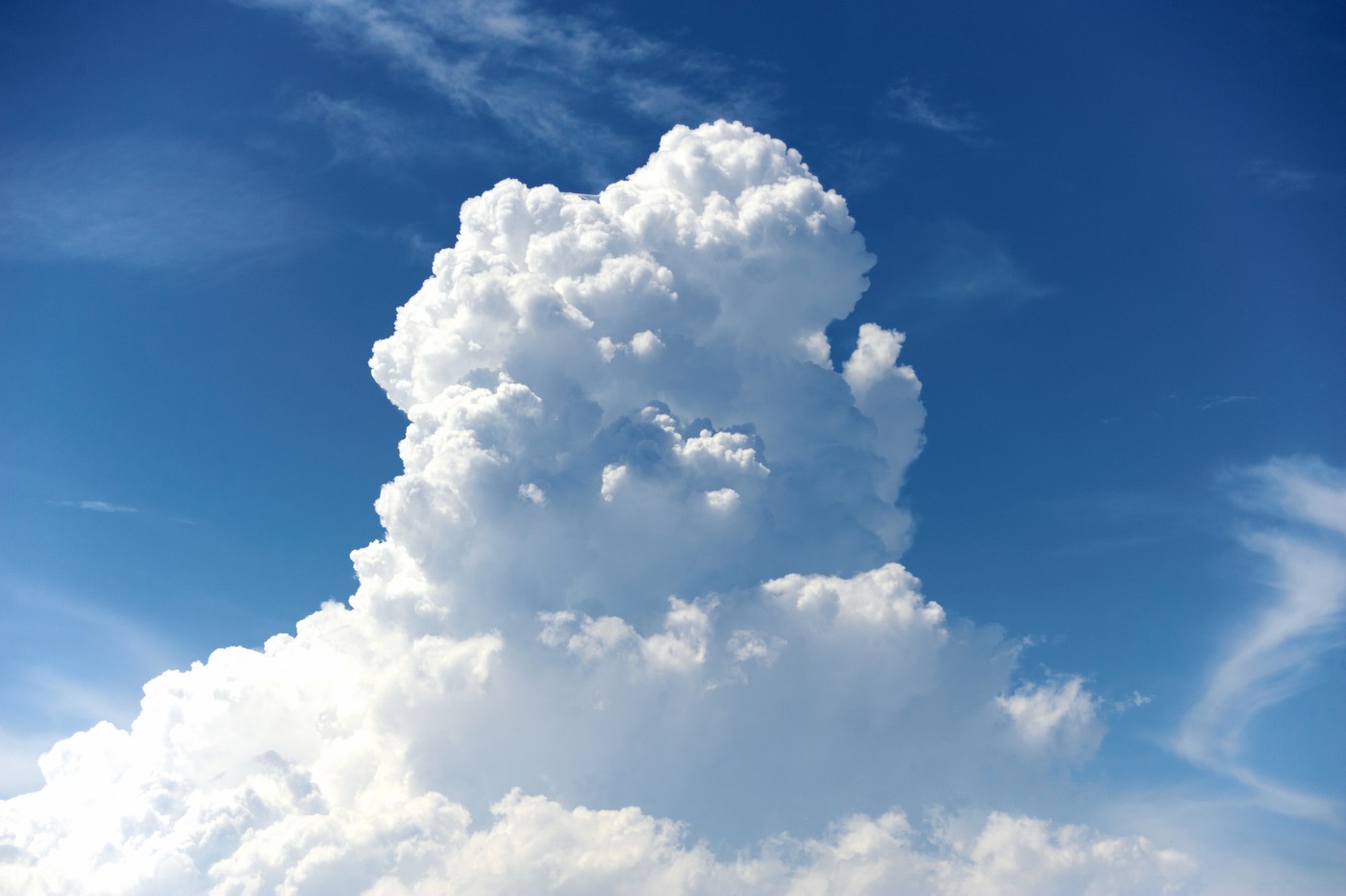 In hot humid typical summer days in Japan, you could see big fat white clouds in the blue sky, which is called “Nyudo” clouds. Nyudo is a big bald head monster. As the name implies, the Nyu-do clouds bring very heavy rain in the evening and sometimes it leads a bad flood. 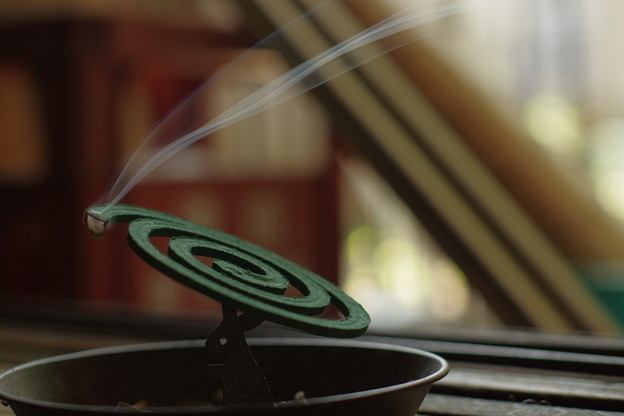 If you visit Japan in the summer and try outdoor activities like camping, you must bring bug spray and mosquito coils with you. Otherwise you will become the prey of aggressive mosquitos. The mosquito coil is mosquito repellent incense coil which was invented by a Japanese business person Eichiro Kamiyama in 1890. Not only for its b repellent effect but also for the good scent, the mosquito coils are loved by Japanese people for a long time. 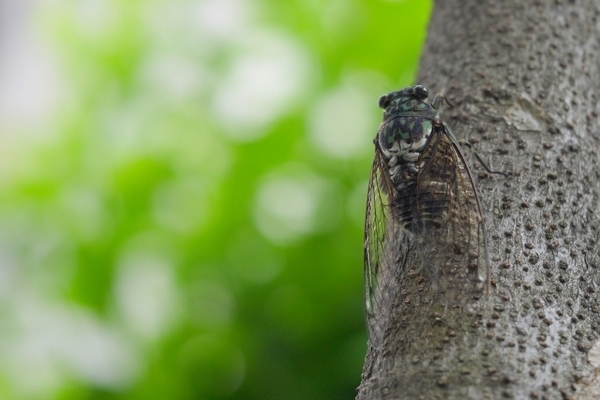 When you visit Japan in the summer first time, you might be surprised by the loud noise of cicadas. Usually they start hatching and making noise in mid July and disappear in September. Those cicadas are everywhere even in the Tokyo metropolitan area. Japanese people get used to those cicada sounds and somewhat like them. Some Japanese say they can not feel summer feeling without the cicada sounds. However, you might feel they are too noisy and annoying. 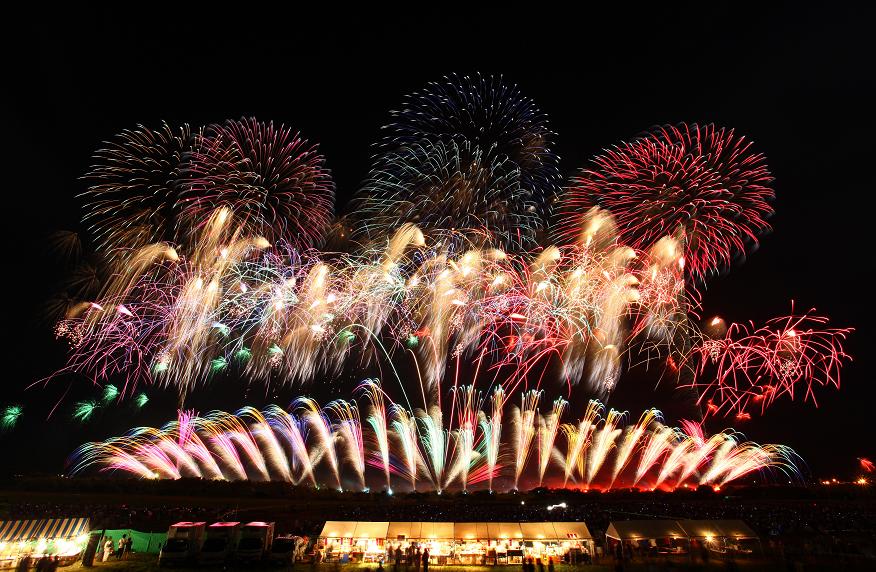 From the Edo period, Japanese people have been enjoying fireworks in the summer. The skilled Japanese firework craftsman is known as world’s best firework creators. From the mid July to mid August, many fireworks festivals (Japanese:花火大会 Hanabi Taikai) are taken place at every big cities in Japan. One of the major firework festivals in Tokyo area attracts around 1.3 million people! Once you watch these Japanese fireworks, you’ll understand why so many people attend a firework festival. 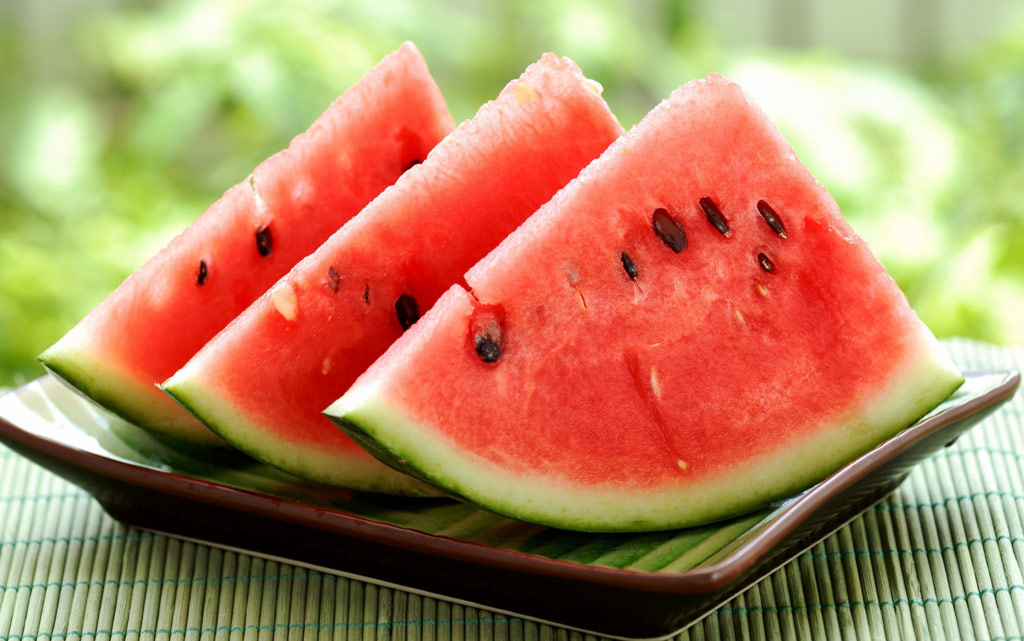 Around the late June grocery stores and super markets start selling watermelons and it gives the feeling of beginning summer. Some people don’t like watermelon due to its seeds which are troublesome to get rid of. But recently you can get no-seed or less-seed watermelons. Many Japanese people sprinkles some salt on the cut face of watermelon to increase the sweetness. Very sweet and juicy Japanese watermelons taste so good! You should try them when you visit Japan in the summer.

Kitakata Ramen – One of The Popular ...