This article shows 5 bizarre Japanese foods common in Japan. You may know some of them, such as umeboshi. But, still there should be something you don’t know. 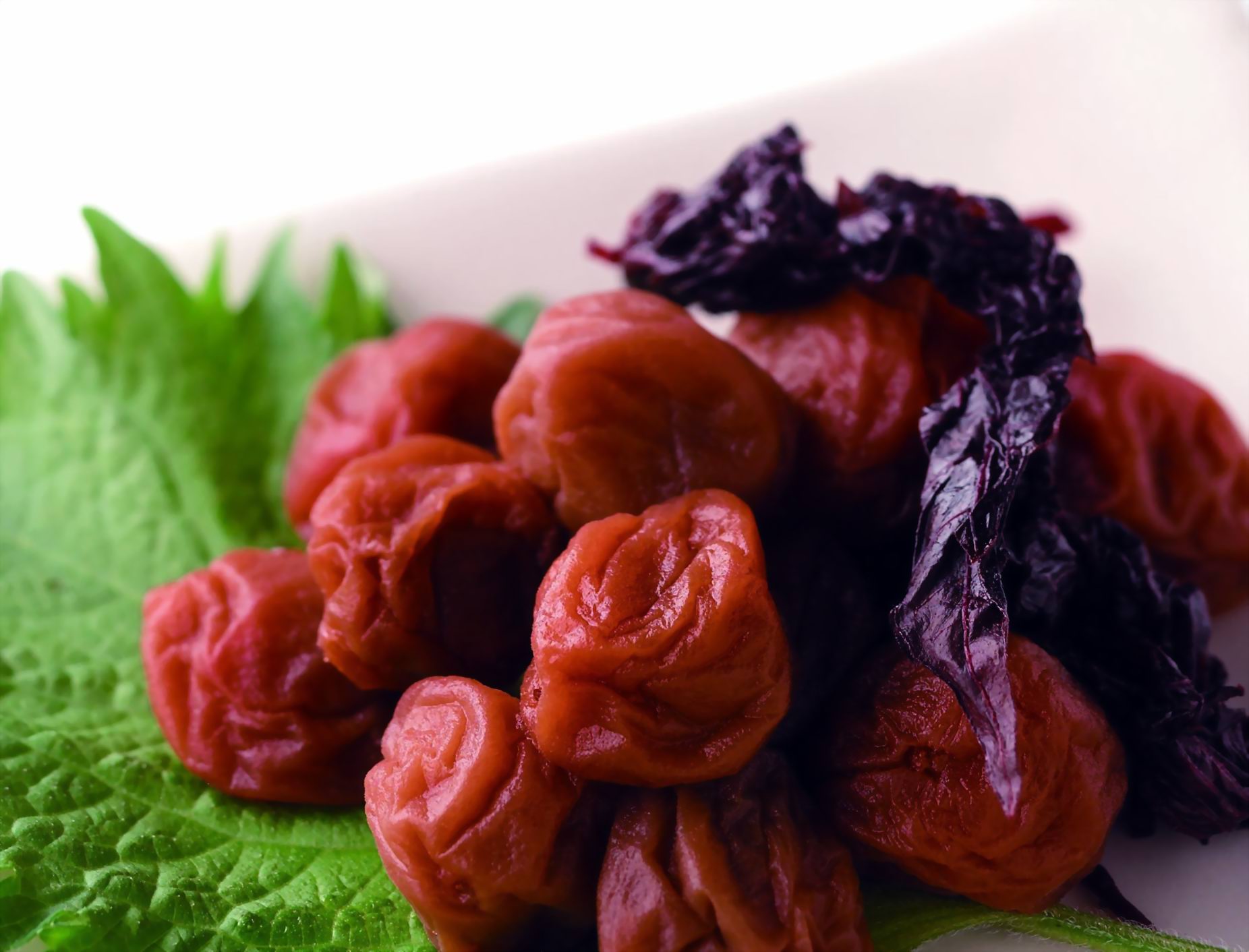 Umeboshi is a traditional plum pickles preserved with salt and dried in the sun. Basically, people put it inside of rice ball or a lunch box. There is a record that it has been produced since two B.C. It is really good preservative food because if the preservation condition is proper, it doesn’t decay for more than a hundred years. Citric acid in this pickles has an effect of recovery from fatigue 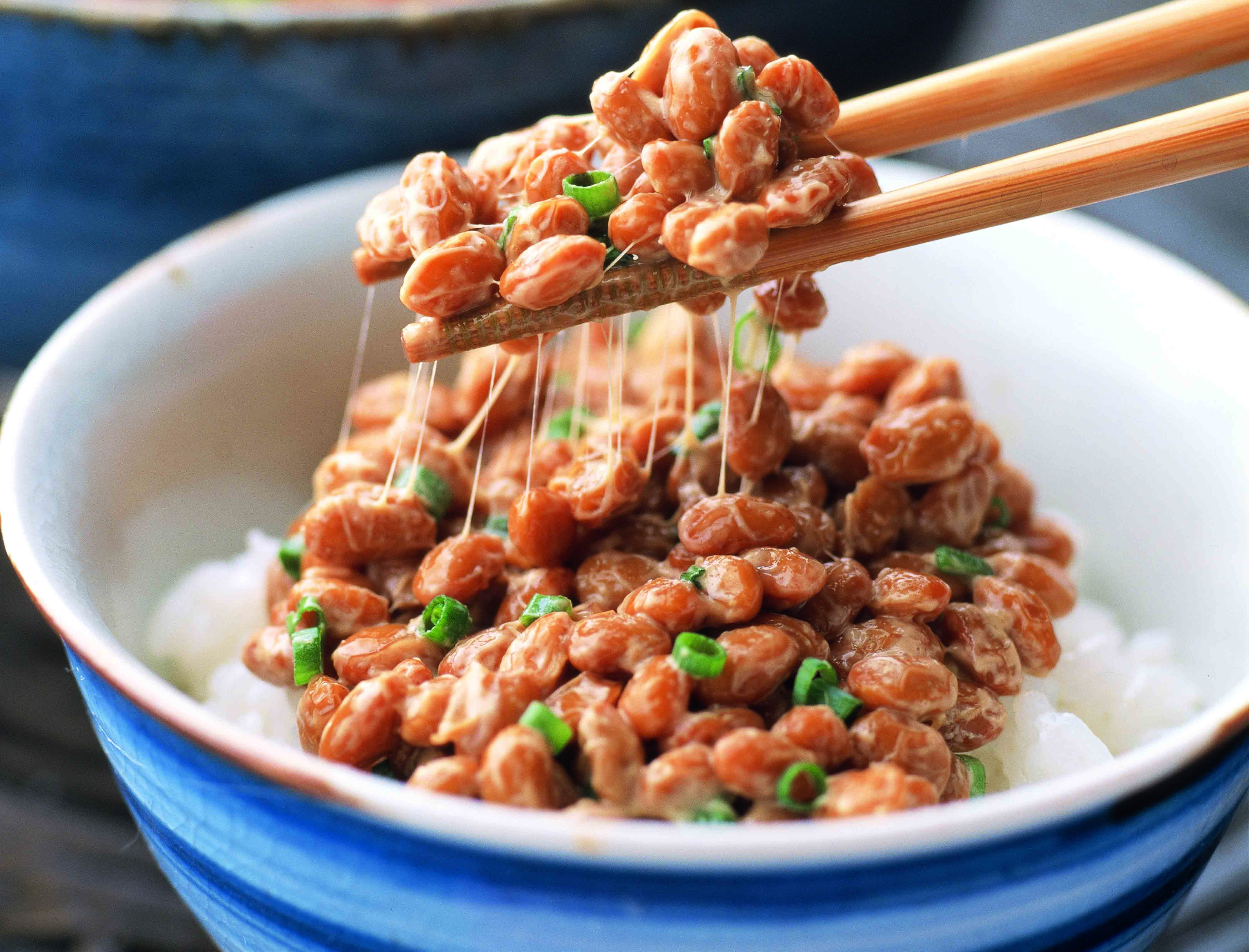 Natto is a food of soy beans fermented with natto bacteria. It is so sticky and smells so awful that even some Japanese would hesitate to eat it. Japanese people taste it with soy sauce, mustard, and sliced green onion. They mingle it, put it on the rice, and eat it. It contains a lot of protein and has some good effects for health, for example, bactericidal effect, defecation effect, and effect of lowering the amount of blood sugar. 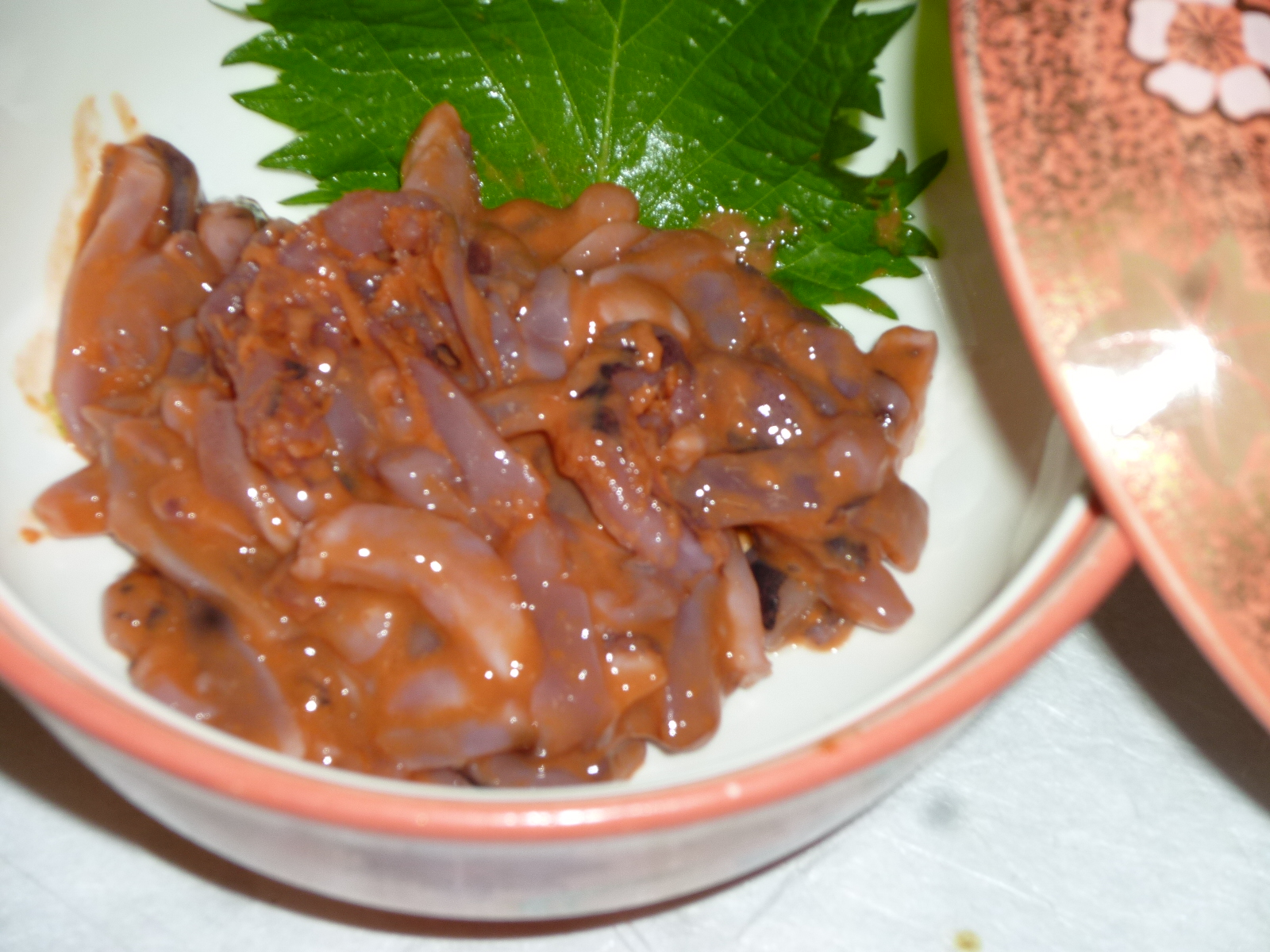 Salted squid is a food made of sliced squid meat, its guts and salt. Probably a lot of Japanese adults like it because it goes with sake. It tastes salty and fixture becomes soft after about one week preservation in the refrigerator. Surprisingly, it is possible to produce it in the house. There are a lot of recipes for making it and recipes for dishes in which salted squid is used. Why don’t you produce it if you get flesh squid? 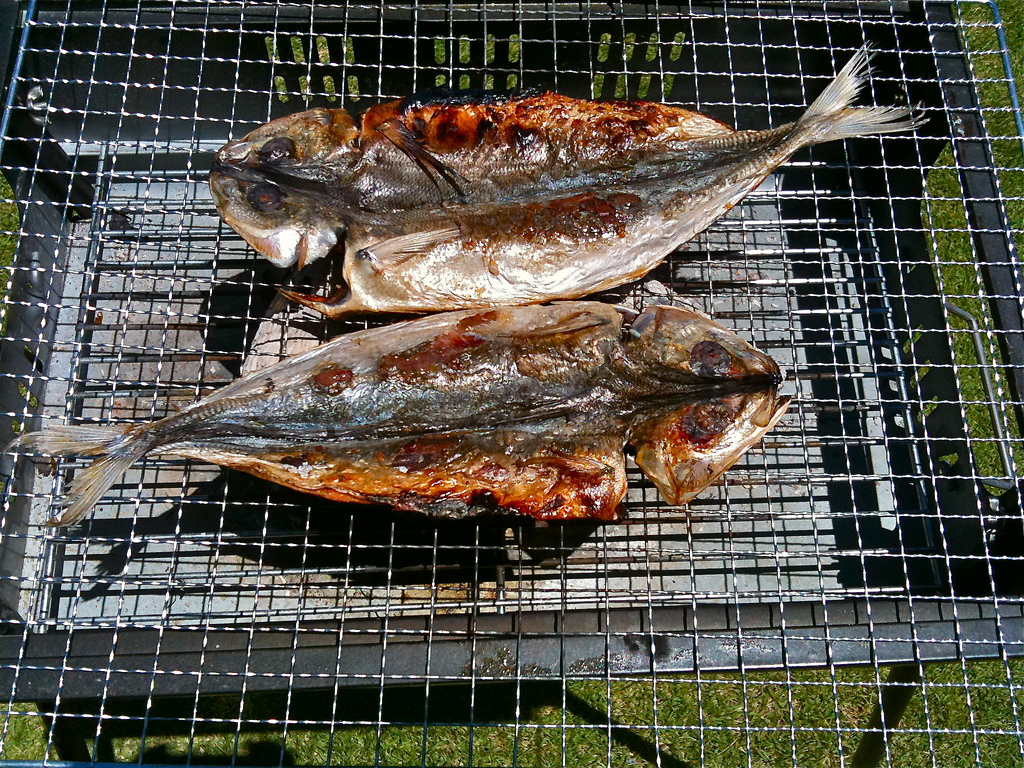 Kusaya is a dried fish soaked with Kusaya Jiru, which is a liquid containing salt and bacteria fermenting the fish. This liquid used to be a just salt water and it has been used for about a few hundred years, which causes the liquid to have some acids and bacteria. After soaked in the liquid for about 10 hours, it is dried for a few days. It is tasty but smells stinky. So it goes with cooked rice and shochu, Japanese alcohol distilled from potatoes, black sugar or barley. 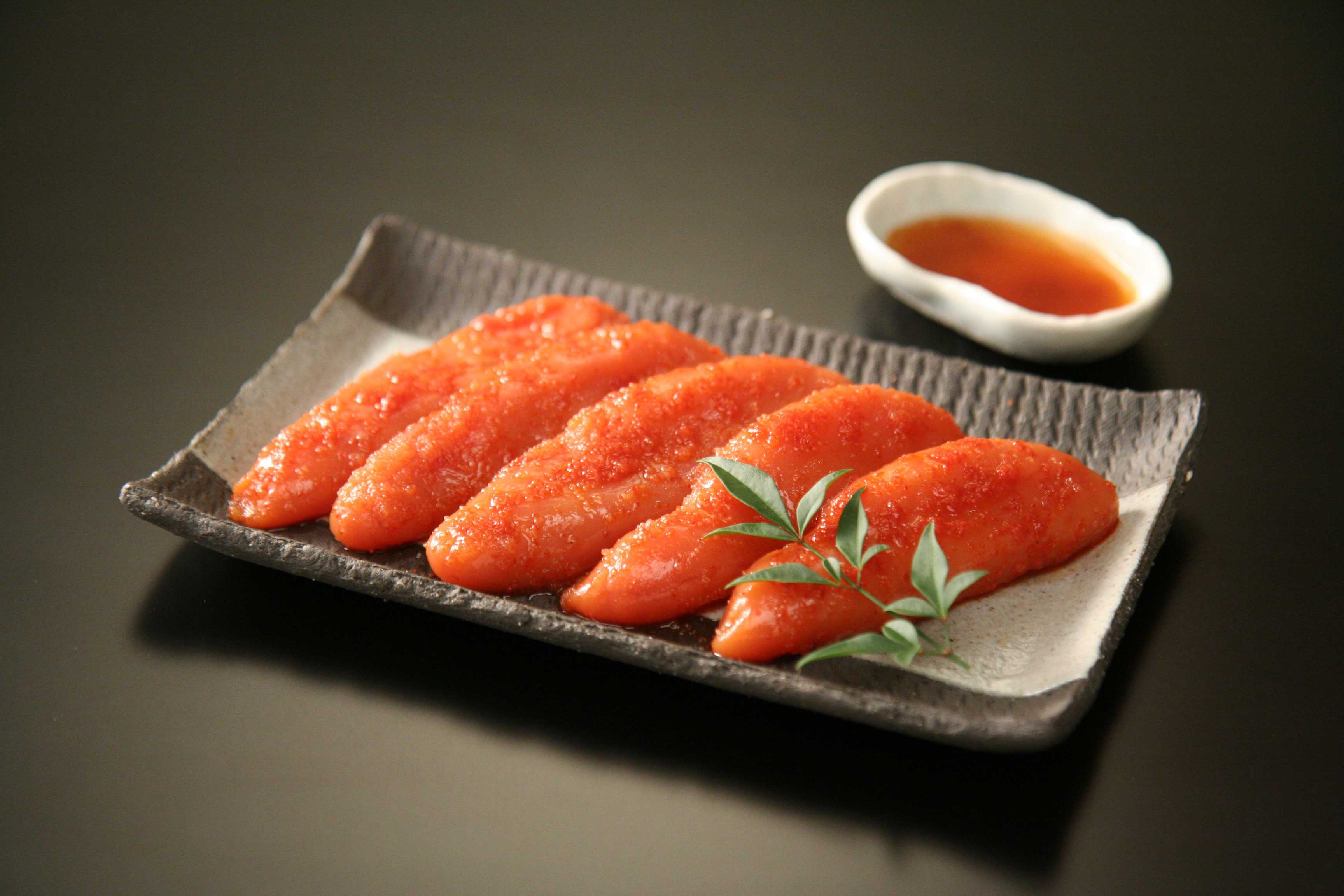 Karashim Mentaiko is spicy cod roe preserved with red chili. It is soft and gives tingling feeling in the mouth. It is famous as specialty of Fukuoka prefecture so that travelers buy it as a souvenir. Traditionally it goes with rice and Japanese sake. But, it is used in a variety of dishes. One of them is Tarako spaghetti. This pasta is a kind of Japanese Italian cuisine, whose sauce is made of Karashi Mentaiko and fresh cream. Fresh creams makes the spicy taste milder and adds creamy taste to the dish.