apan, the land of rising sun has a deep history in the roots of the civilization. Surrounded by Pacific Ocean to the East and Sea Of Japan to the West, there are 4 major islands of Japan ; Hokkaido, Honshu, Shikoku and Kyushu.

Hokkaido is the second largest, and also the least developed of its four main islands of Japan. The weather will be harsh in winter, with the temperature soaking down to below zero degrees, leading to a showering snowfall and frozen seas and the temperatures in summer will not be hot and humid as other parts of the country. It attracts Skiers and Snow-boarders in the colder seasons and Cyclists, Campers, Hikers from June to September.

There are many beautiful tourism destination in Hokkaido, and the Blue Pond is one of it. The Blue Pond is located in the left bank of the River Bieigawa, southeast of the town of Biei in Hokkaido, Japan, about 2.5 km northwest from the Platinum hot springs at the foot of Mt. Tokachi. 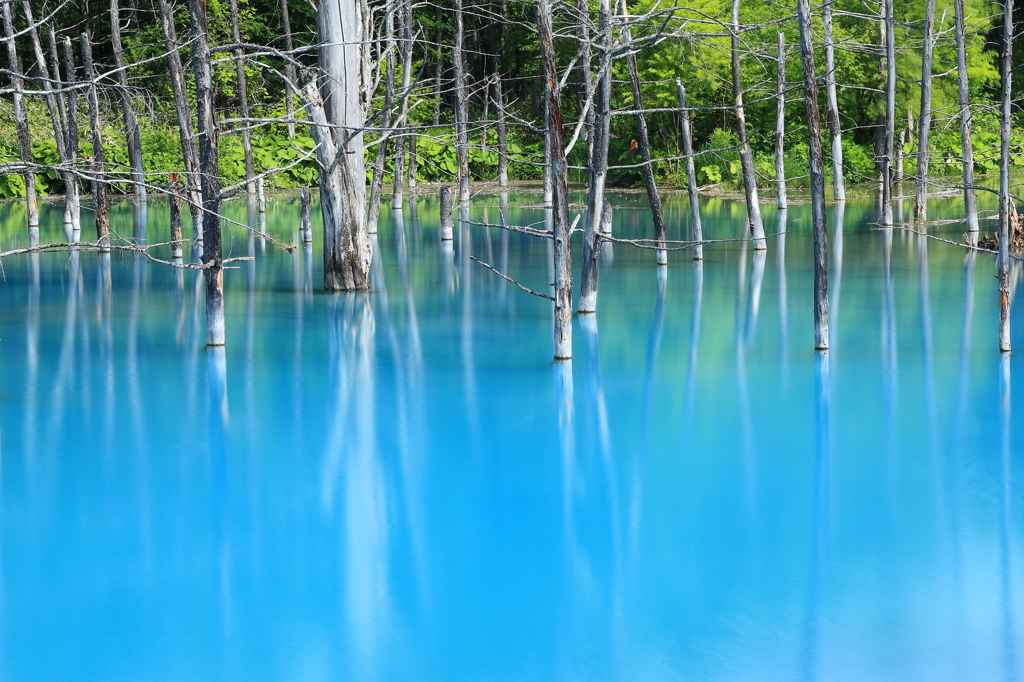 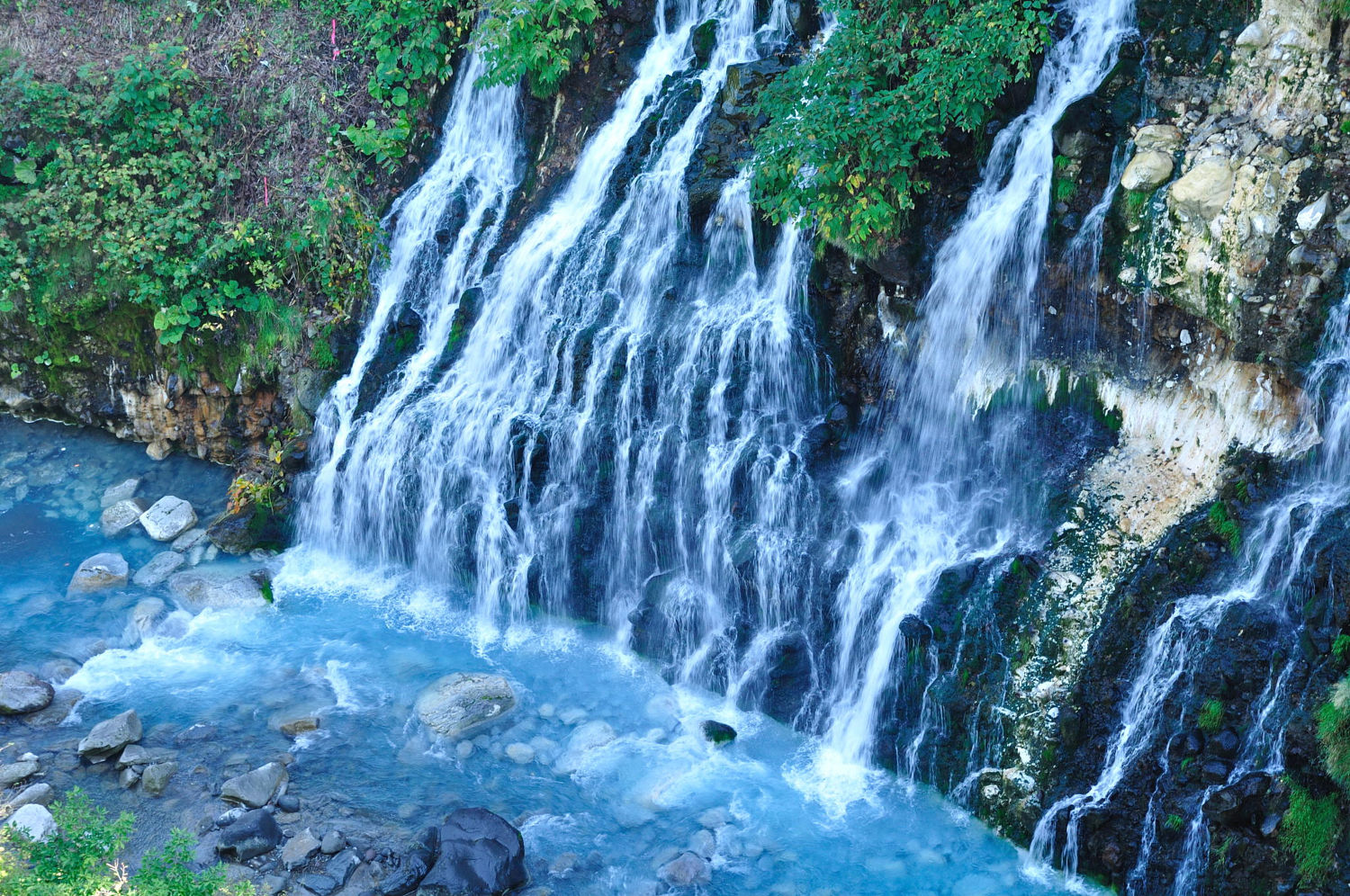