Touted as ‘a Japan in miniature’, Hyogo is one of Japan’s most diverse prefectures.
Hyōgo Prefecture (兵庫県 Hyōgo-ken) is a prefecture of Japan located in the Kansai region on Honshu island. The capital is Kobe.
A broad slice of land crossing the width of Honshu, Hyogo is bordered by seas above and below with mountains in the middle. Varying climates offer outdoor activities all year round, from seaside sunbathing to skiing and onsen. Awaji island is the mythical birthplace of Japan while the towering, all-white Himeji castle is Hyogo’s historical icon. Fast forward to the 21st century and the major port city of Kobe – a multicultural revelation and home of famed Kobe beef. 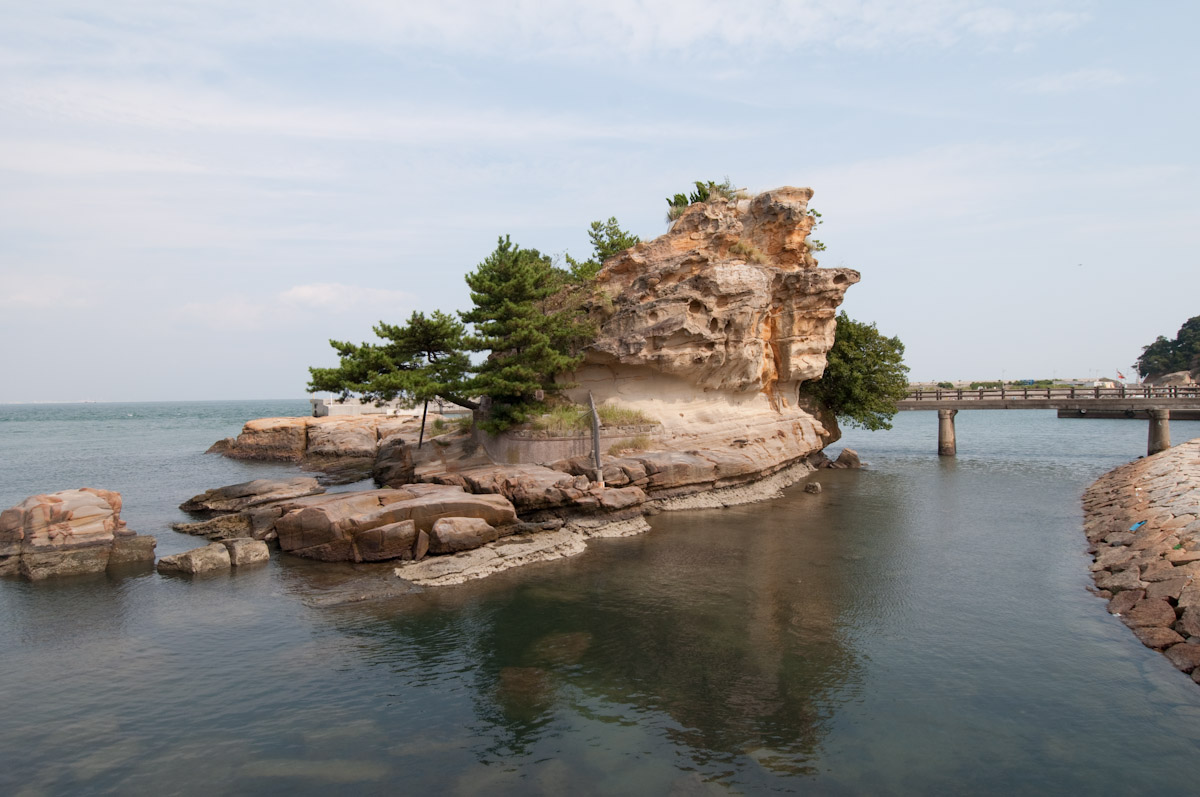 Legendary Awaji Island is less than two hours from Osaka via the longest suspension bridge in the world, the Akashi Kaikyo.
Most of Hyogo’s population are huddled around Osaka Bay in the Kobe and Hanshin areas. Kobe is the cosmopolitan capital city of Hyogo and makes a fun base for exploring the rest of the prefecture or as a quick stopover on a tour of the Kansai region, with lots of modern shops, restaurants and bars catering to the city’s international population. It’s also the place to splurge on Kobe’s world famous wagyu beef, a melt-in-the-mouth marvel of legendary status – cows are supposedly raised on a diet of beer and daily massages. 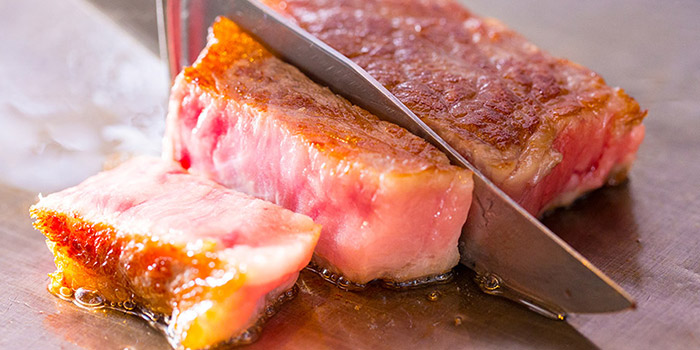 You can practically taste the shiatsu.
Along the Seto Inland coast between Kobe and Okayama, Himeji Castle, nicknamed the ‘White Heron’, is a UNESCO World Heritage Site and one of Japan’s most spectacular castles. It’s especially photogenic during cherry blossom season.

Towards the Sea of Japan, the Tajima region is filled with historical hot springs. Kinosaki is a traditional, canal-lined onsen town where you can don a yukata (cotton robe) and stroll around in wooden sandals dipping into the different public baths. Yumura hot spring has been around for more than 1000 years with a central fountain that gushes water at a slightly scalding 98ºC.

Catch a show with the Takarazuka all-female theater troupe. Photo taken from the official website.

Hyogo is big on cultural entertainment; from the intangible arts of the Awaji Puppet Theater to the all-female theater troupe of the Takarazuka Revue, to the quasi-religious Koshien National High School baseball finals, there’s plenty to keep you distracted while you’re there.