Hokkaido is well known for its fresh and delicious foods including vegetables and fruits grown in rich soil, appropriate temperature, clear water and air.
Hokkaido (北海道 Hokkaidō), formerly known as Ezo, Yezo, Yeso, or Yesso, is the 2nd largest island of Japan, and the largest and northernmost prefecture. The Tsugaru Strait separates Hokkaido from Honshu, although the two islands are connected by the underwater railway Seikan Tunnel. The largest city on Hokkaido is its capital, Sapporo, which is also its only ordinance-designated city. 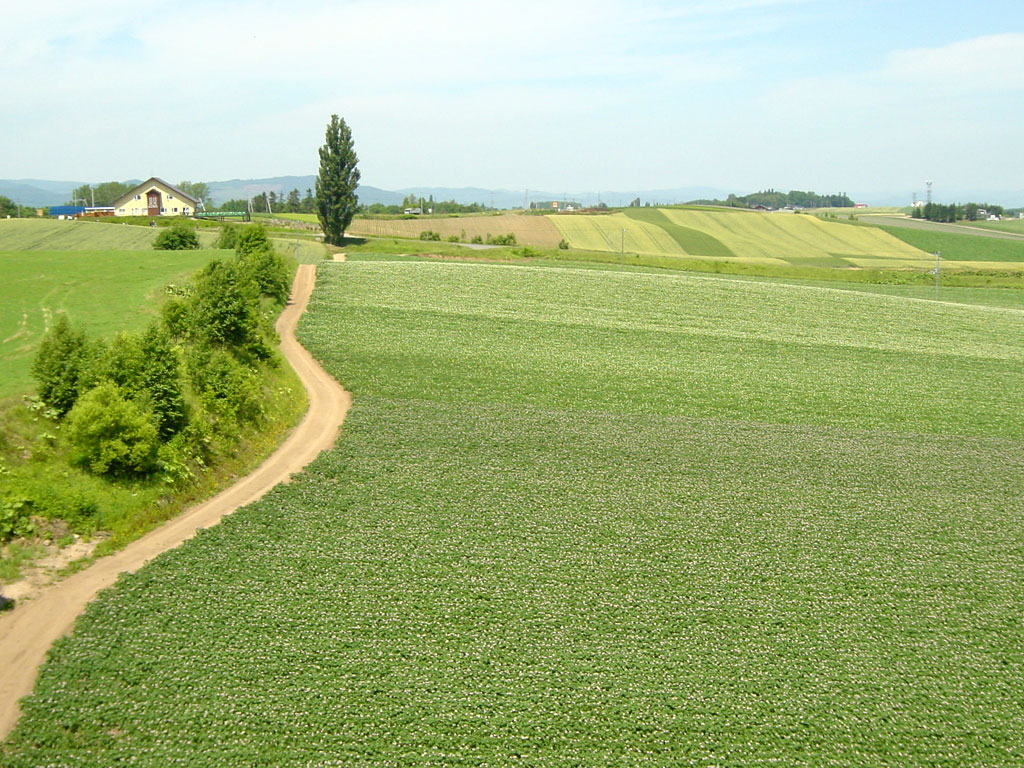 As well as fresh seafood and milk products, Hokkaido is well known for its fresh and delicious foods including vegetables and fruits grown in rich soil, appropriate temperature, clear water and air. It produces the most over 10 kinds of vegetables in Japan. You can eat tasty fresh vegetables that are different from other areas at the top place of production. Followings are top share vegetables that are typical as Hokkaido vegetables and the best ways to eat. 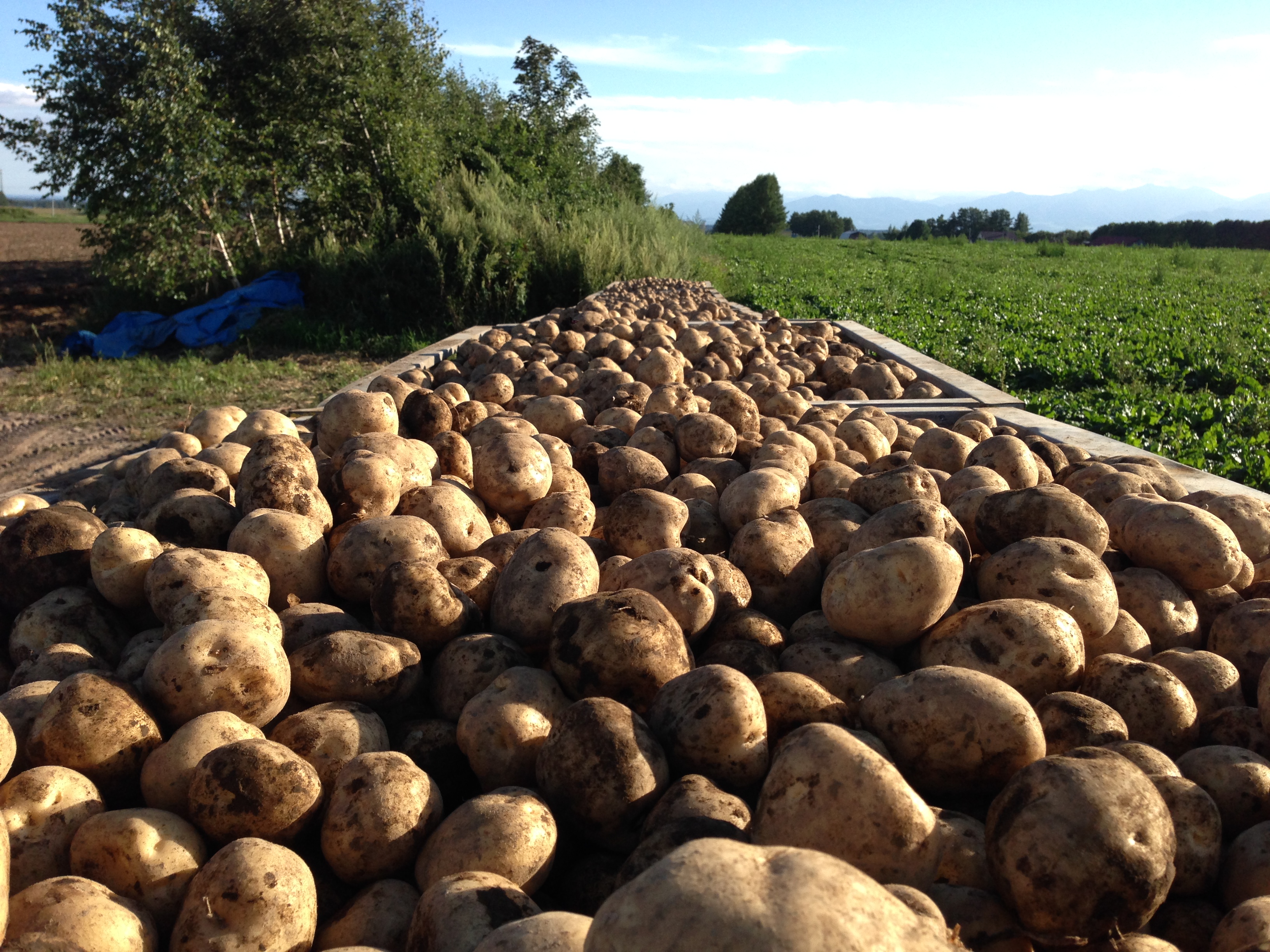 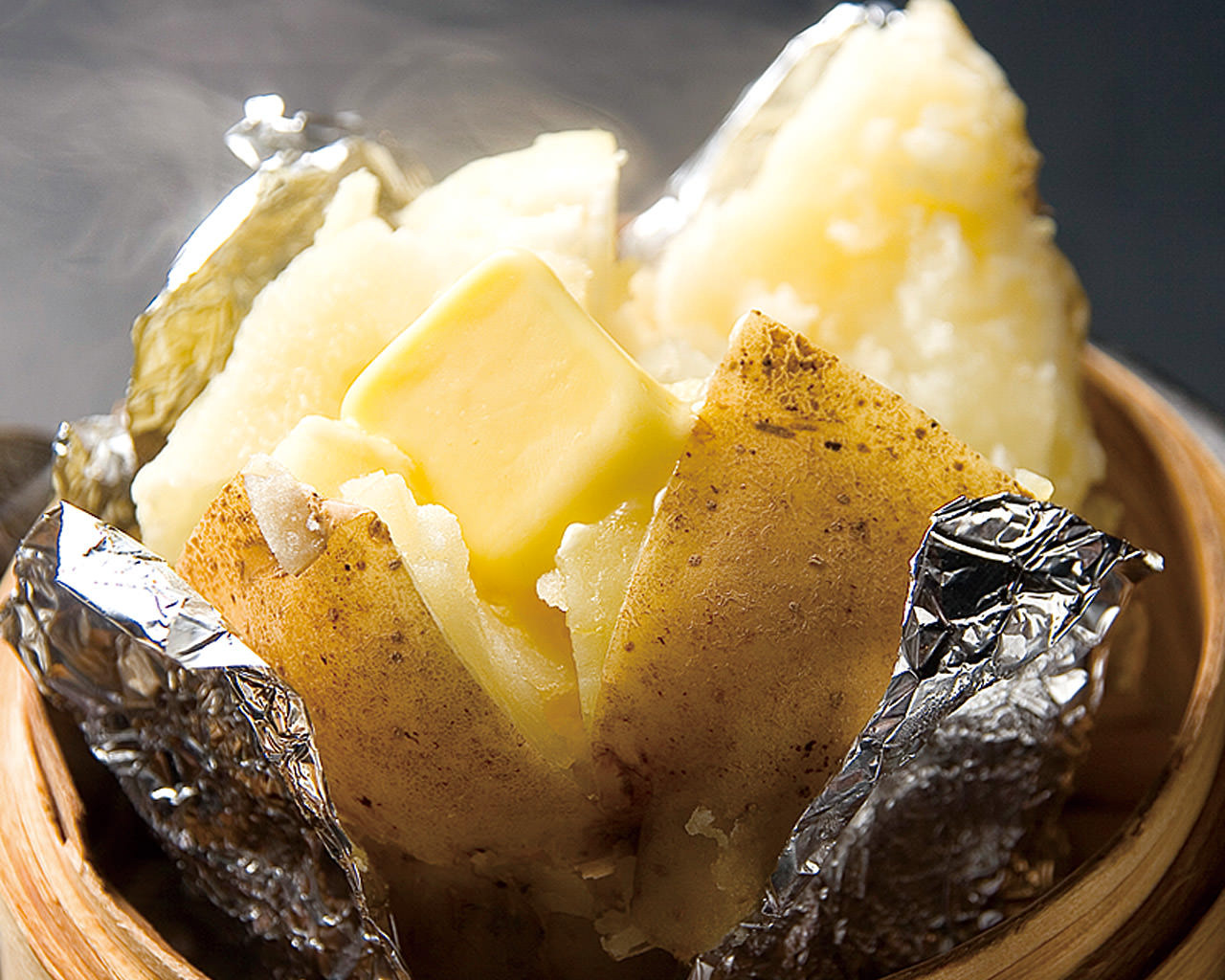 In Hokkaido, it is popular to put butter on hot boiled/baked potatoes. The state butter which is made of fresh milk produced in Hokkaido is melting on potatoes must stimulate your appetite. 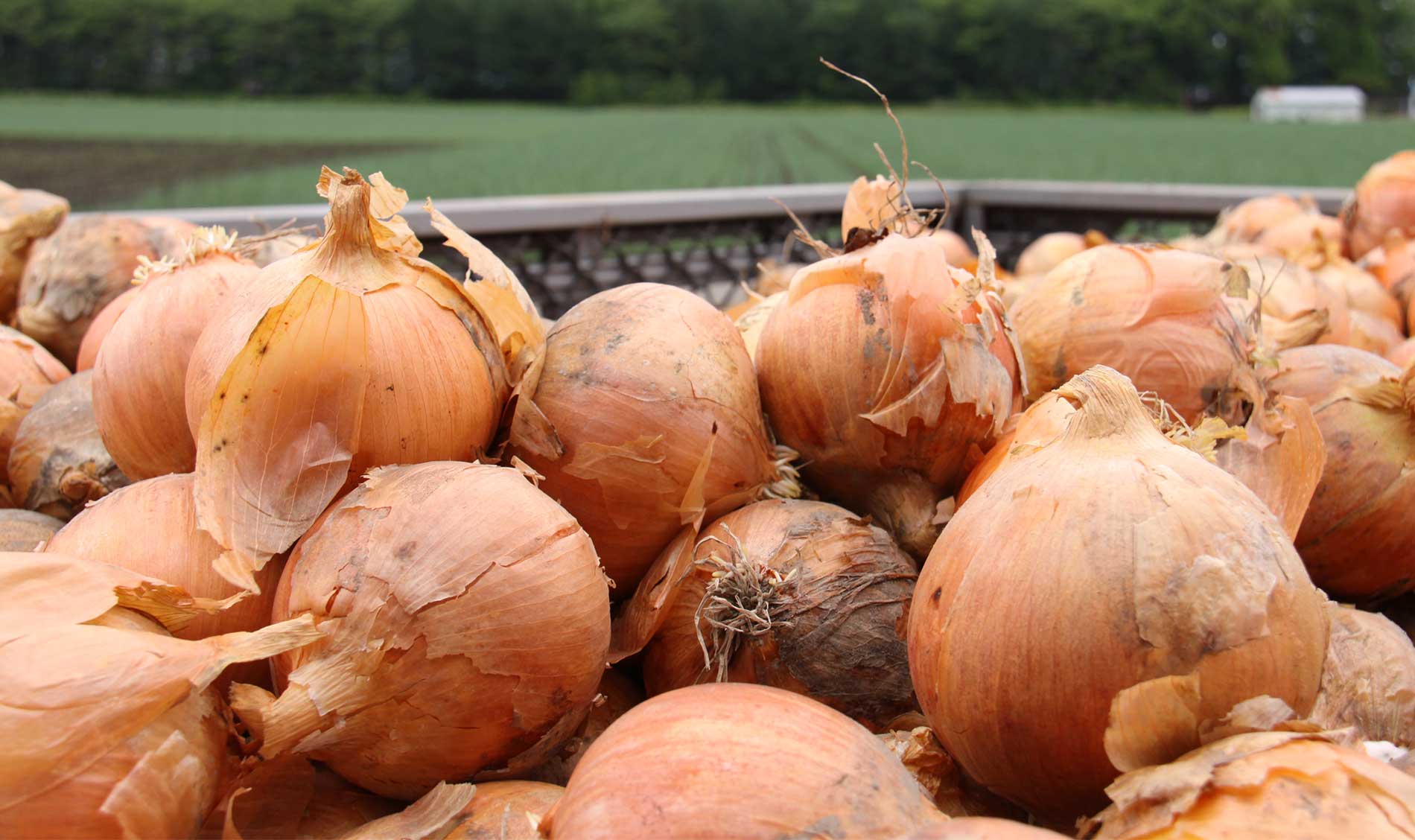 Kitami City is the place where account 40% of onions produced in Hokkaido. The onions produced in Hokkaido are sweet, especially the special product of Kitami City, onion named “Mashiro” which means “pure white” is really white even onion skin. Not only the color of onions, but also the taste of Mashiro is different from other onions as they are sweet in comparison with other onions because the pungent component 1/3 of others. 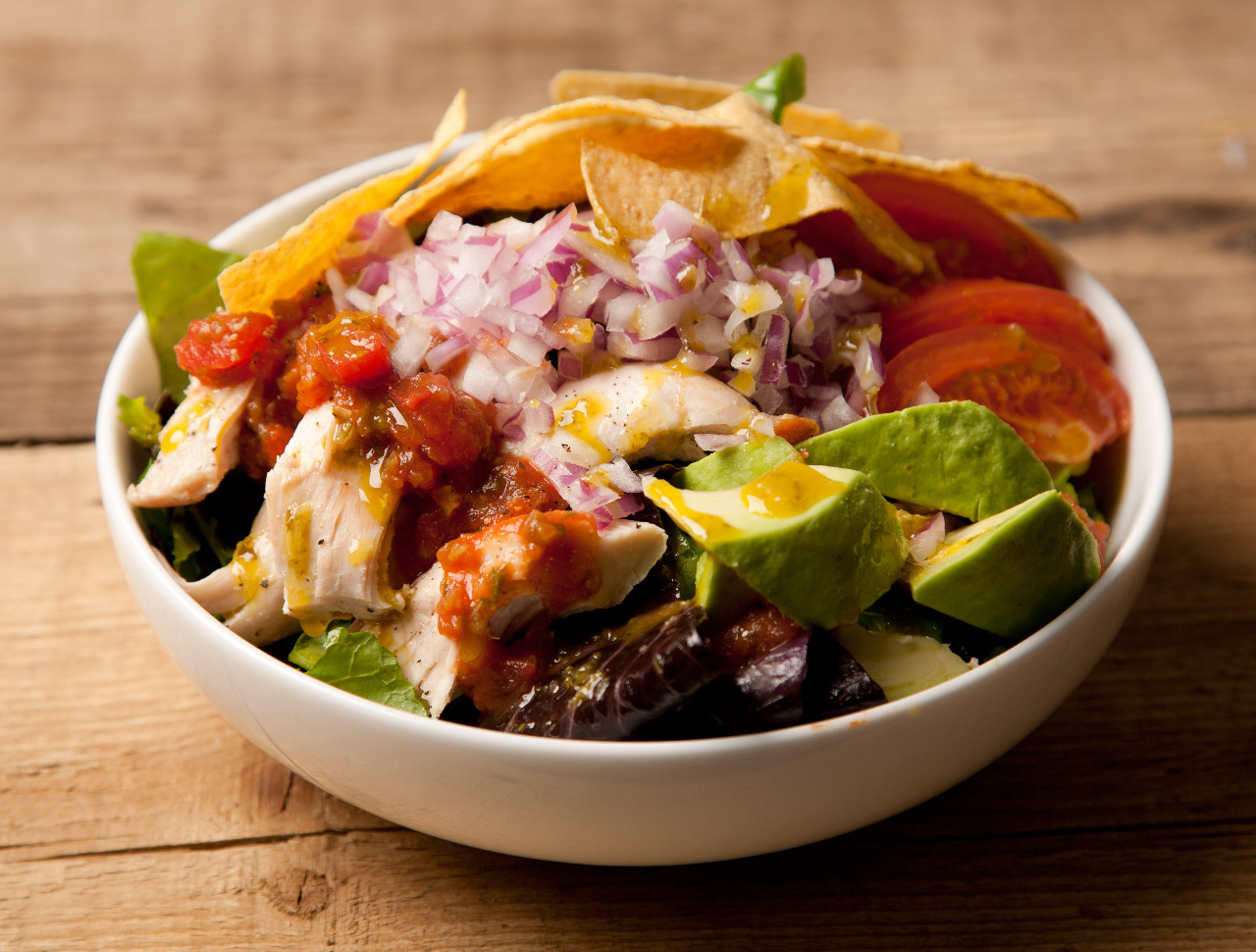 The onions can be eaten and enjoyed by stewing, frying or baking, but it is recommended to eat raw without putting them in water. By eating raw onion salad, you can feel the sweetness of onions. 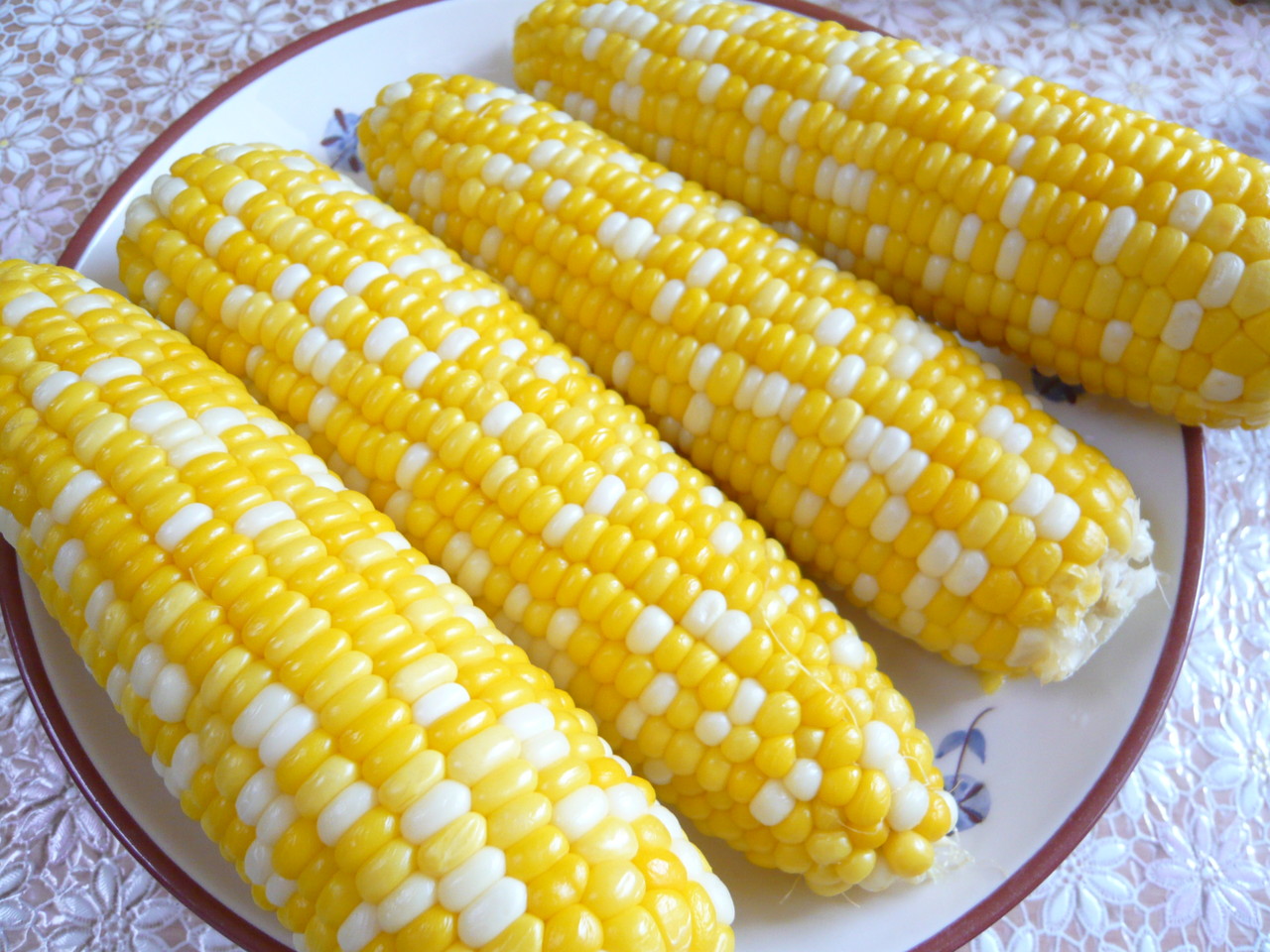 There are various kinds of corns grown in Hokkaido, even the one named “Pure White” you can eat raw. 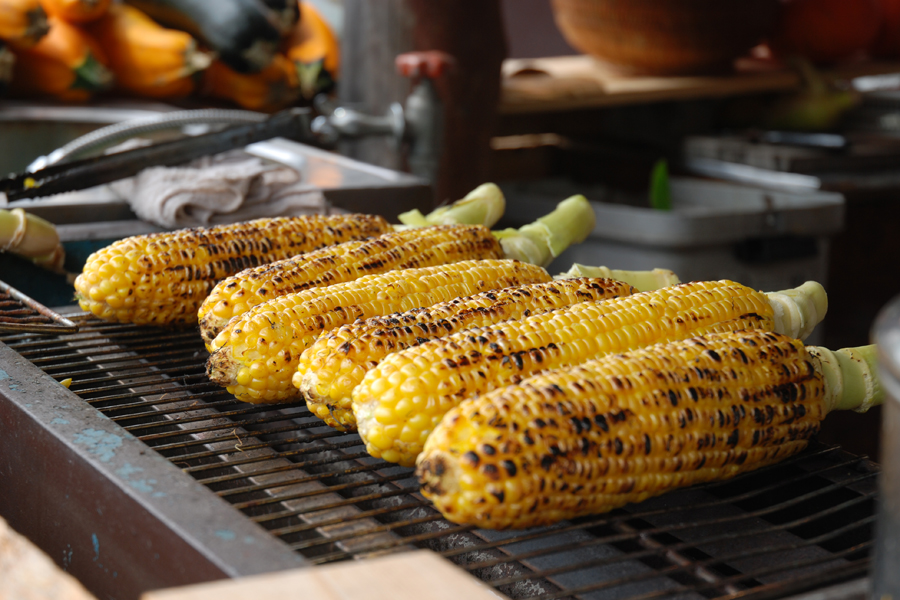 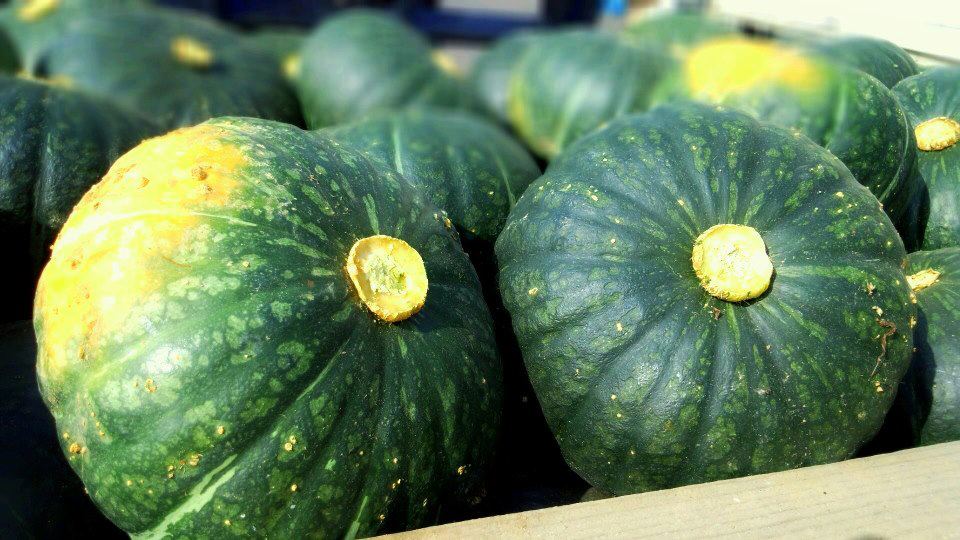 Hokkaido pumpkin is comparatively sweeter than the ones produced at other places. The soil of Hokkaido suits to produce pumpkin. The kind of pumpkin mainly produced in Hokkaido is “Kuri Kabocha (chestnut pumpkin)” and it is said sugar content of Kuri Kabocha is the highest among pumpkins which is almost same as melon. 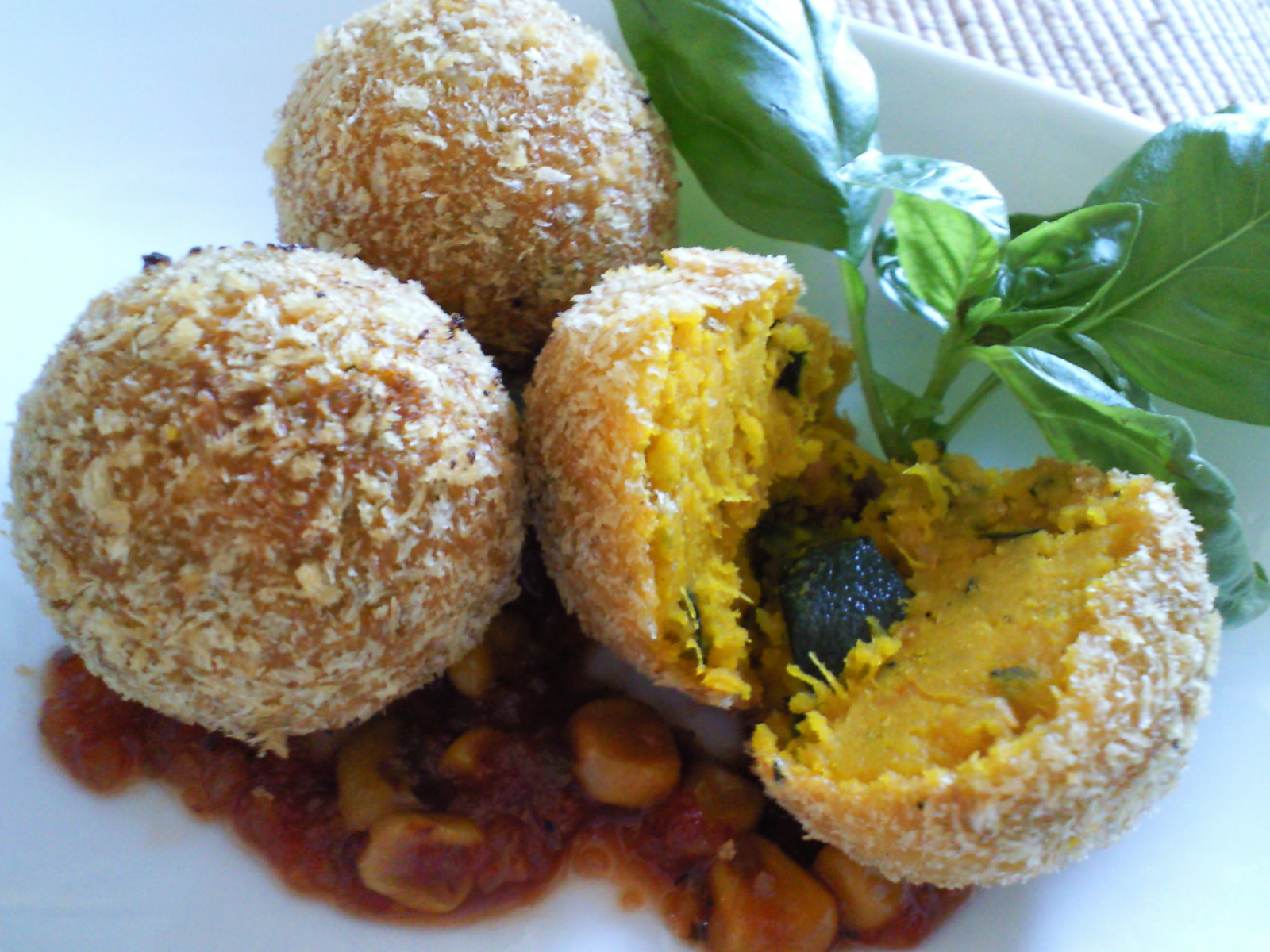 Crispy deep fried mashed pumpkins croquettes are one of the popular foods in Hokkaido. The golden brown and crunchy outside and smooth texture inside are nice combination. 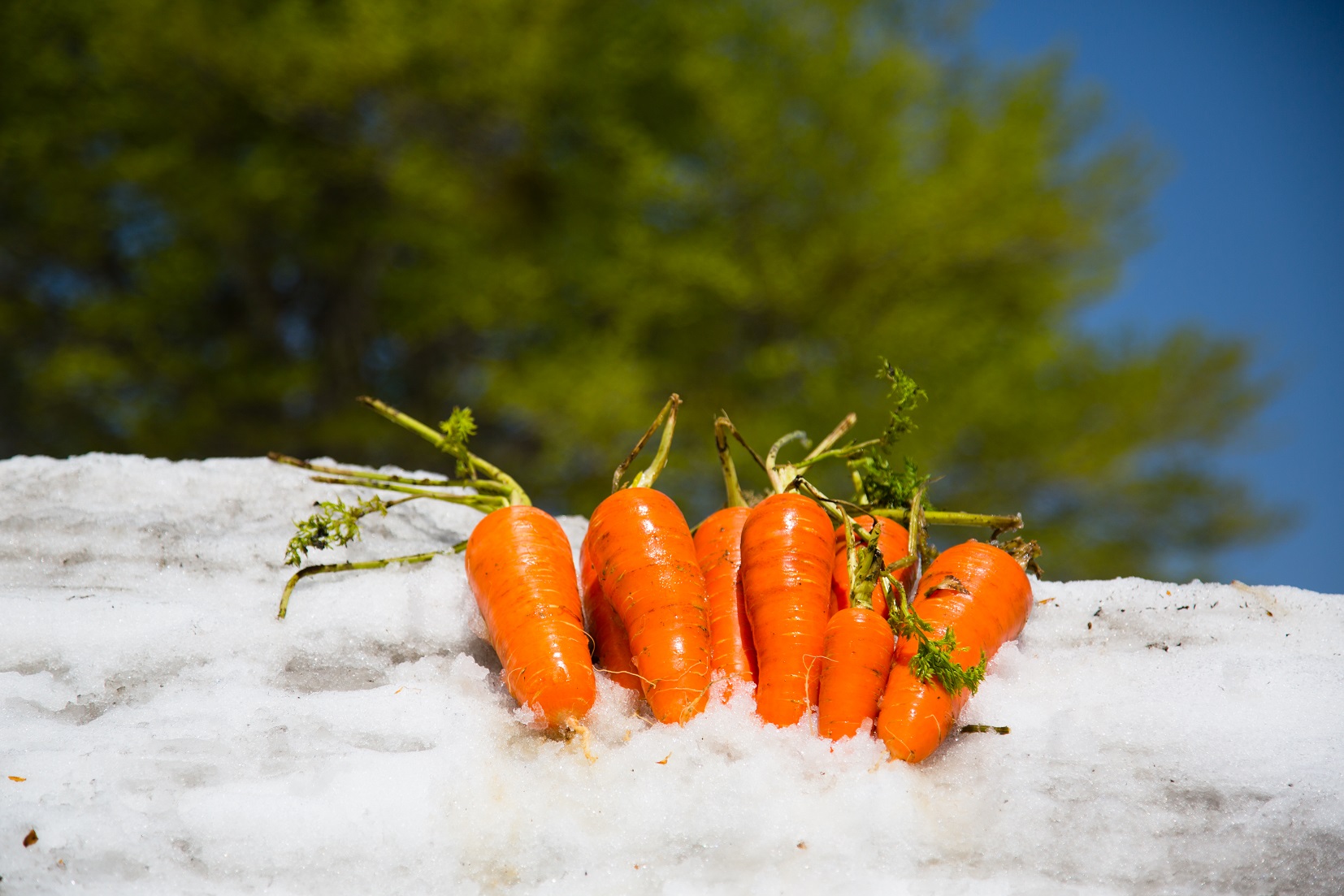 Hokkaido Yukishita Ninjins (carrots grown under the snow) are twice sweeter than regular carrots because they produce and store sugar to protect themselves for not being frozen under snow to survive. 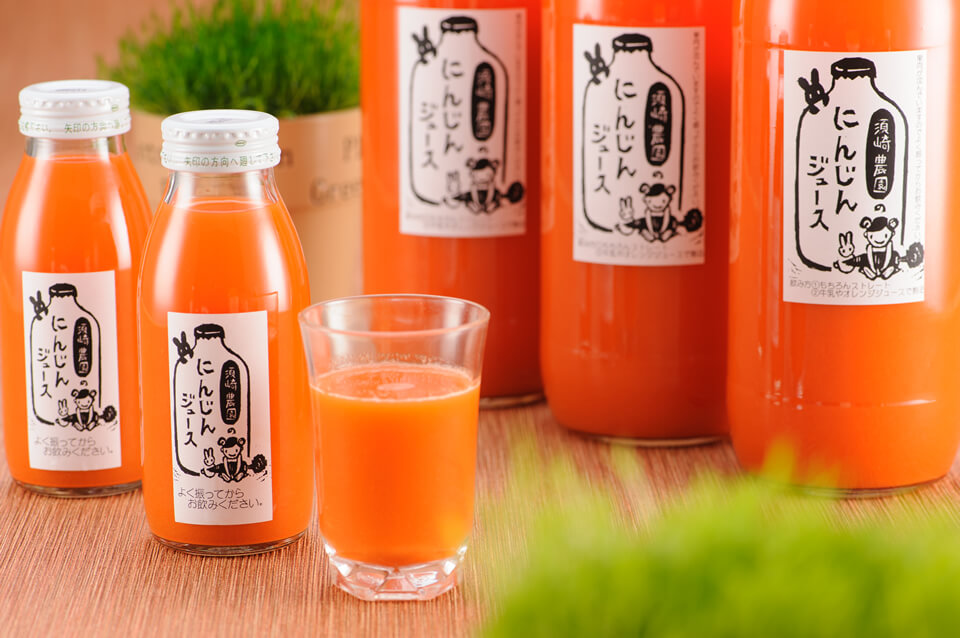 Fresh juice of Yukishita Ninjins is the best way to taste their sweetness.
Just give a try eating the ways recommended above, although any ways of eating Hokkaido vegetables are great!

Onigiri – One of The Popular Food in...

Pros and Cons of the 4 Public Transp...