Obon is one of the most important annual events in Japan because our ancestor’s souls return to this world. Let’s dance Bon Odori and enjoy the summer holidays! 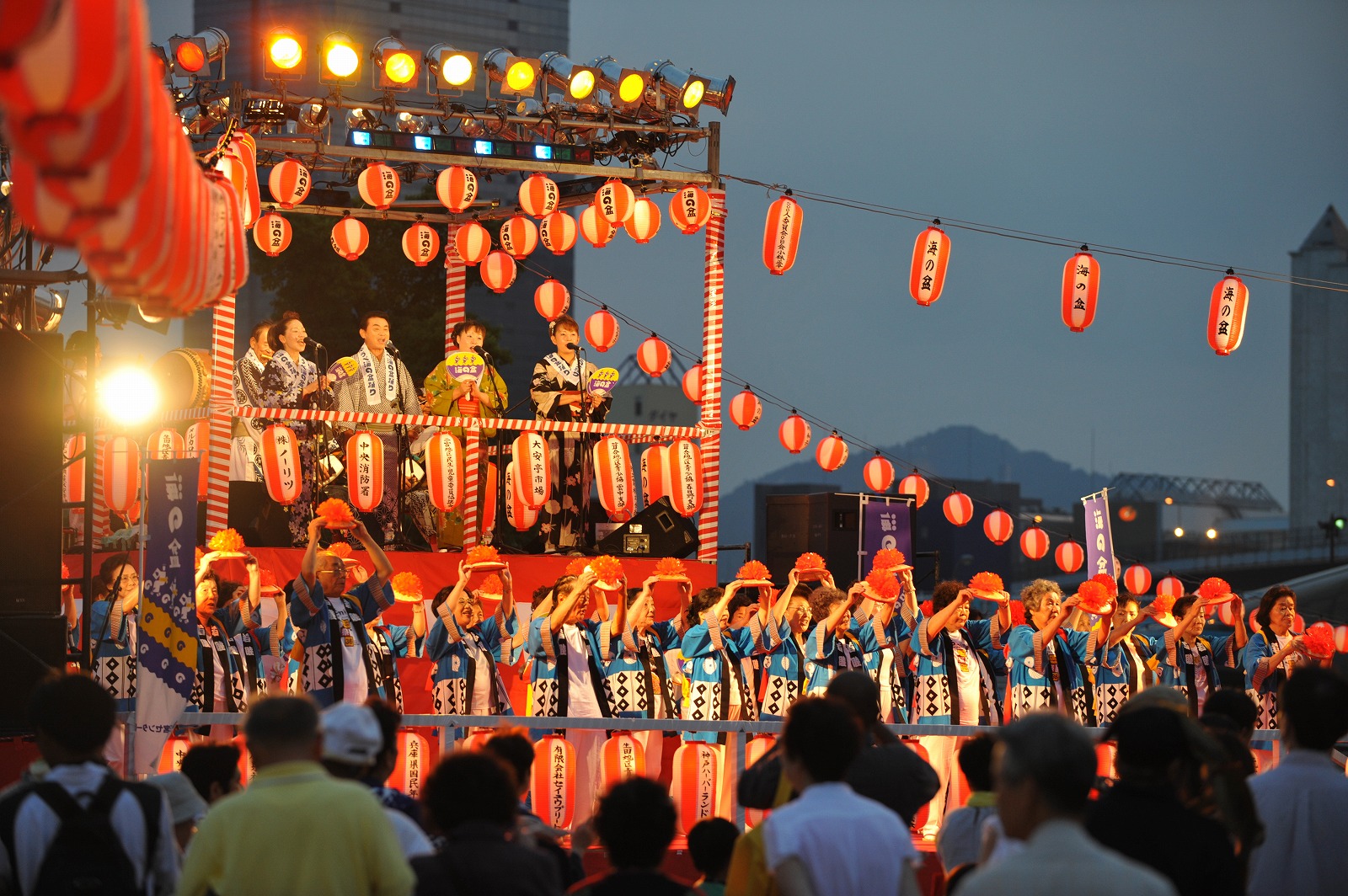 Obon (Japanese:お盆) is called The Ancestor Remembrance Festival which is a Buddhist event, and is observed from August 13 to 15 or in some areas from July 13 to 15. Most people hold reunions because the spirits of their ancestors return to world and fires are lit at the entrance to homes so they don’t lose the way. When Obon is over, we lit the fires at the entrance of the house and place these lanterns on the river to help the spirits of the ancestors return to the afterworld. 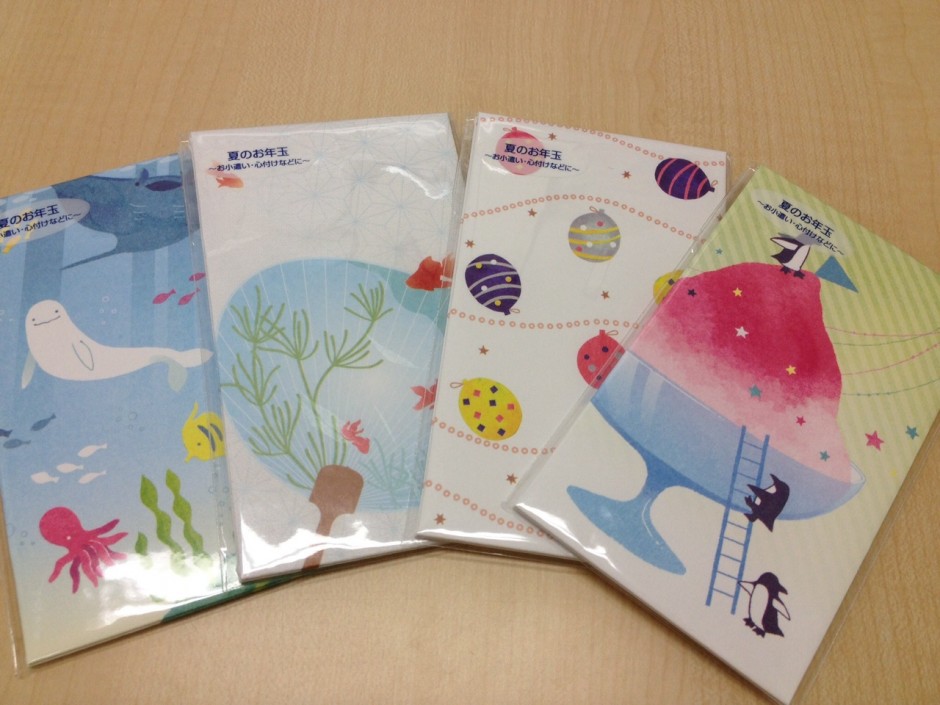 Obondama (Japanese:お盆玉) is like Otoshidama(Japanese:お年玉), the New Year’s gift. Parents and relatives give pocket money to their children and grandchildren during the summer vacation. The origin of obondama started from Yamagata Prefecture during Edo-Period sending apprentice socks and Geta (a pair of Japanese Wooden clogs). The custom changed to pocket money in the early Showa-Period to the style today. Nowadays, departments sell poaches for obondama. 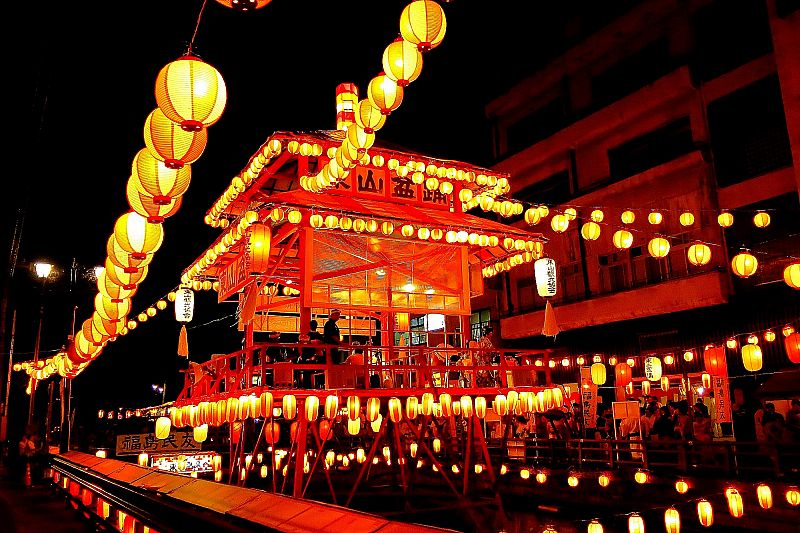 Bon Odori (Japanese:盆踊り) is bon dancing and are intended to send ancestors’ spirits back to the afterworld. Usually we decorate Chochin (Japanese:提灯) , the paper lantern all around the park and put up Yagura (Japanese:櫓), the stage. On the stage, there is a Taiko (Japanese:太鼓), Japanese drum, which we beat during the dance. Many people wear yukata and dance around the stage. The dance is very simple, so join the circle and copy one’s dance! You can enjoy the summer vacation of Japan! It will be a good memory for you! 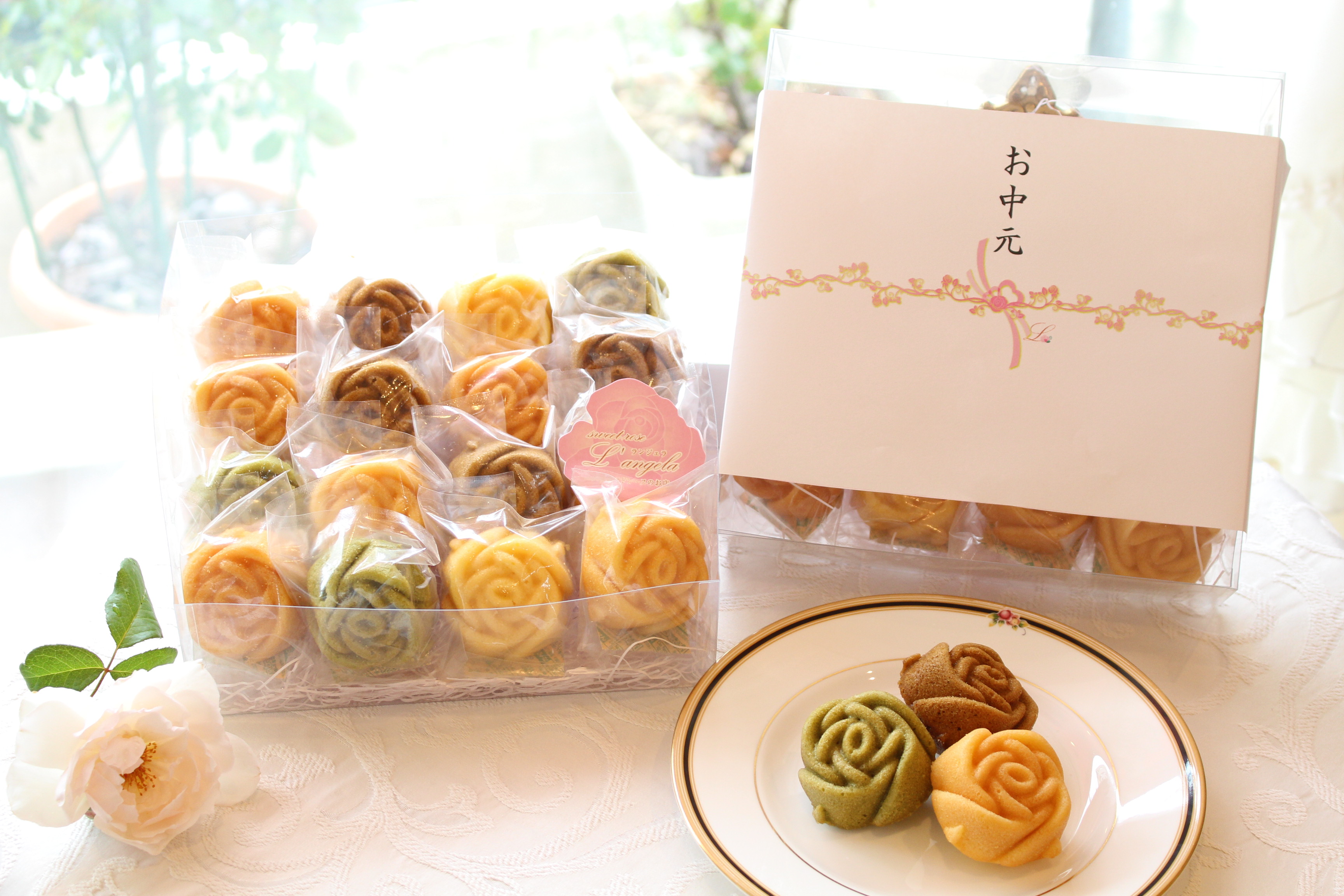 Ochugen (Japanese:お中元) is a summer gift which are given to superiors, customs and other people who have provided favors which are an annual custom in summer. We send food, beverages, daily necessities such as soap, towels, gift coupons, and beer or sake. These gifts are given to show appreciation for someone’s support. It is best to send gifts before Obon comes. 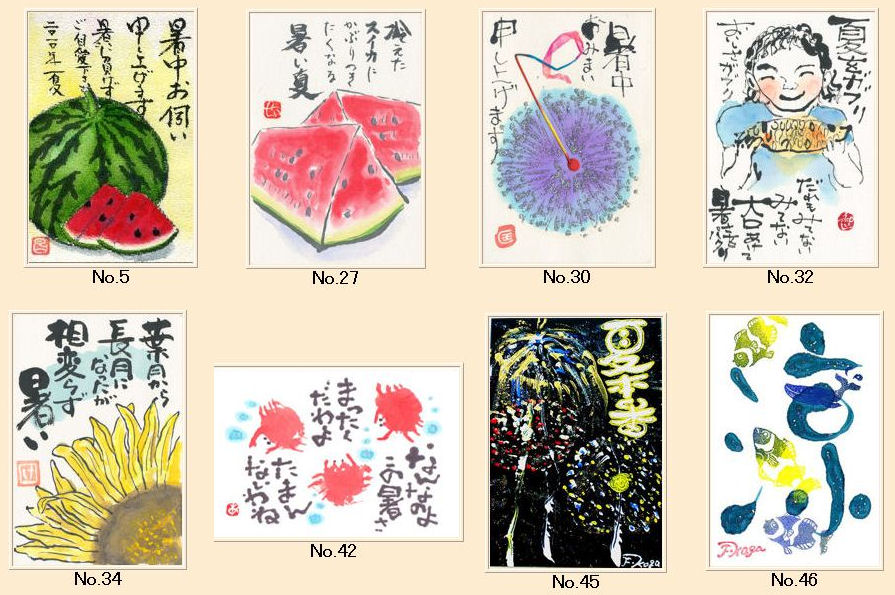 Shochumimai (Japanese:暑中見舞い) is a greeting cards in summer to wish for health in the hot season. This custom is also held to keep good relationships with their businesses and friends. Japanese usually buy special postcards at the post offices, book stores and convenience stores.