Back in 2003 during my first Japanese class, one of the first vocabulary words I learned from our textbook at the time was 喫茶店 (kissaten, which the textbook translated to “café”.) Over the past 12 years, there has been a significant change in the understanding of the word “kissaten” since western style cafés have engrained themselves into the culture in recent years. 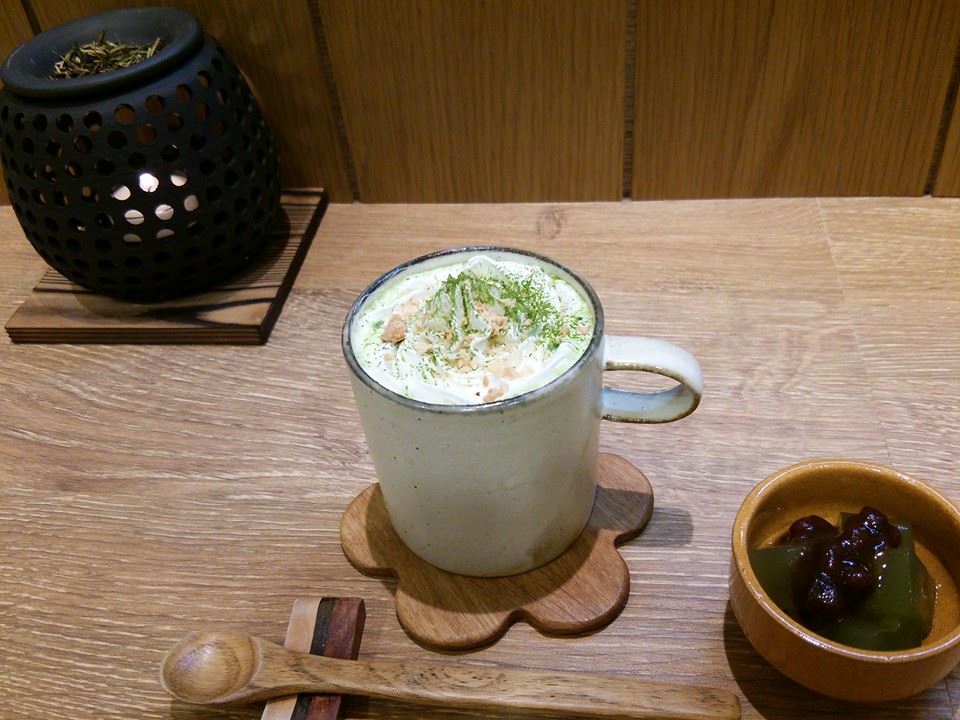 These days, if you say “喫茶店に行こうか” (Let’s go to a kissaten) your friends will probably laugh because most young folks do not frequent kissatens. As the word “カフェ” (kafe) has become a much more prominently used word for café, kissaten has been left in a bit of obscurity. Many may ask “then how should we translate it?”

To me at least, kissaten has joined what I call the “as is Japanese words” category. These are Japanese words that, while they may need a little explanation at first, are essentially the same word as their Japanese counterparts.

Let’s take “sushi” for example; in this modern age most people know what sushi is. However, at some point in the past it had to be explained that sushi is a slice of raw fish on top of rice. You may notice that the translation did not ever become “raw fish on top of rice”. This does not roll off the tongue very well and it is much easier to just say “sushi.”

Consider other fairly popular examples as well for this point, such as “izakaya”, “wasabi” or “sake”. These words simply work better “as is”.

So what then is a kissaten? A kissaten is an old style Japanese tearoom that also serves coffee and sweets. As those who have lived in Japan for many years can attest, kissatens seem to be dying out in a number of respects. There were many more kissatens to be found 20 years ago than there are today, and many of the ones that are still standing are small and arguably run-down for the most part. 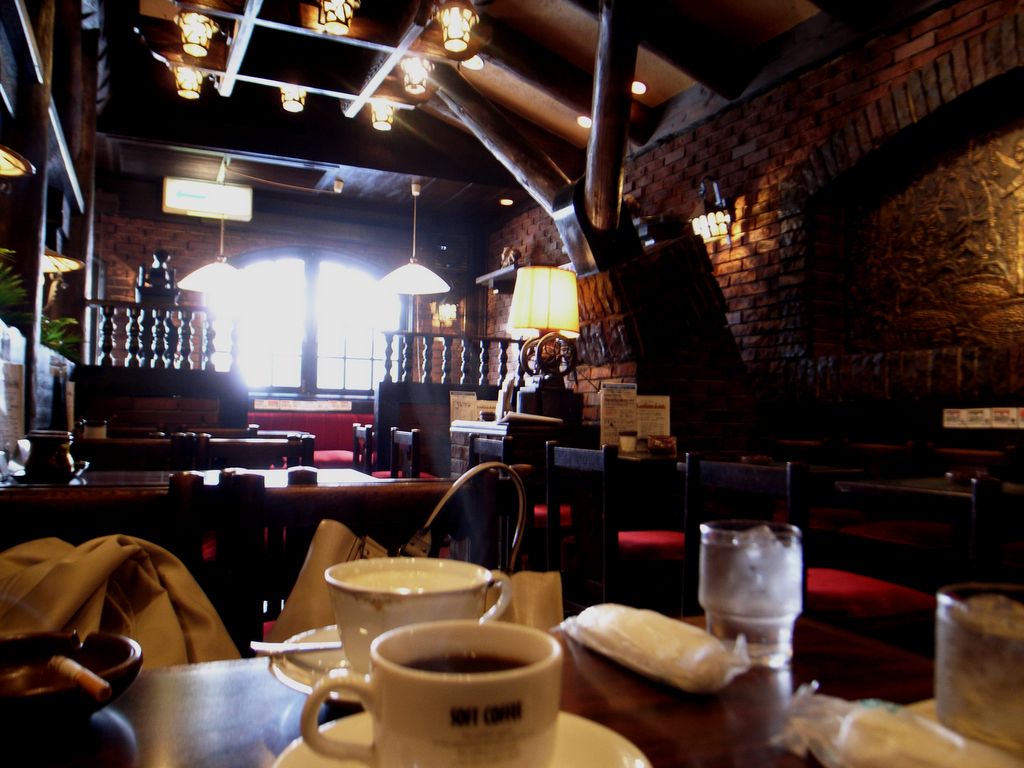 In the not too distant past, kissatens were places frequented by students and salarymen alike, often to have breakfast and to grab a cup of coffee. So what led to the gradually growing disinterest in going to kissatens? The simple answer is the influx of aforementioned western style cafés.

One of the most obvious of these western style cafés is Starbucks, the international coffee selling giant. Because many kissatens are privately owned (some are chains), it has become very difficult to compete with Starbucks, which has a reputation in Japan for being the おしゃれ (oshare, hip, cool) place to be.

With competitive prices, its international hold on young and old folk alike, it’s no wonder that Starbucks is beating out the kissaten. Following suit, many other western style cafés have come up in Japan such as Tully’s coffee.

So is this the beginning of the end for kissatens? While it’s hard to say, at this point they are still around. Miyakoshiya is a kissaten chain that has 26 locations all across Japan, and they are still going fairly strong.

You can expect the prices to be a little steep, ranging from 500 to 700 yen for drinks, but they are quality drinks and the atmosphere is great for those who want a quieter more personal setting than the crowded, narrow seating and loud ambience of structured western style cafés of the current day in Japan.

So do you prefer kissaten or cafés? More importantly, why?