Wanoakari × HyakudanKaidan 2016, an art illumination exhibition, a perfect place to experience Japanese culture, held at Hyakudan Kaidan in Meguro Gajoen in this summer 2016! 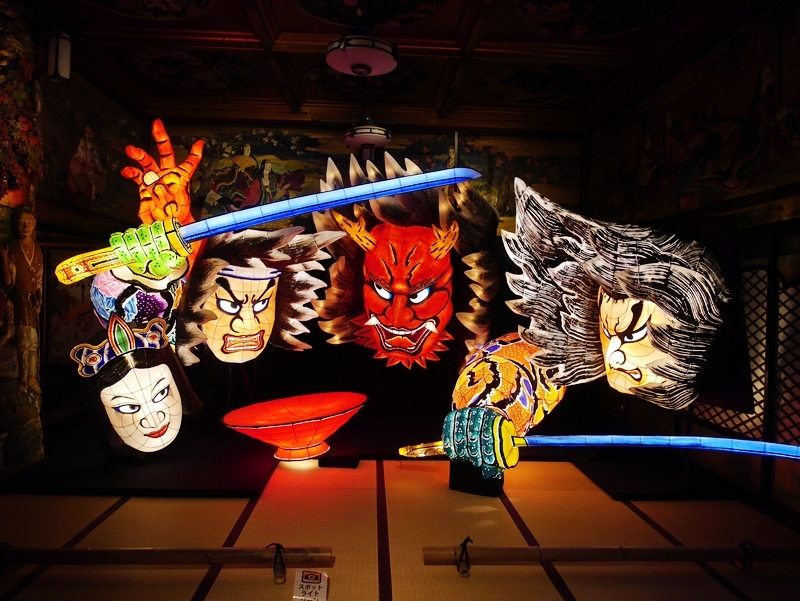 The Art Illumination Exhibition “Wanoakari x HyakudanKaidan 2016” will be held again this year. The stage for this beautiful summer event that attracted 60,000 people last year is none other than the Hyakudan Kaidan in Meguro Gajoen. 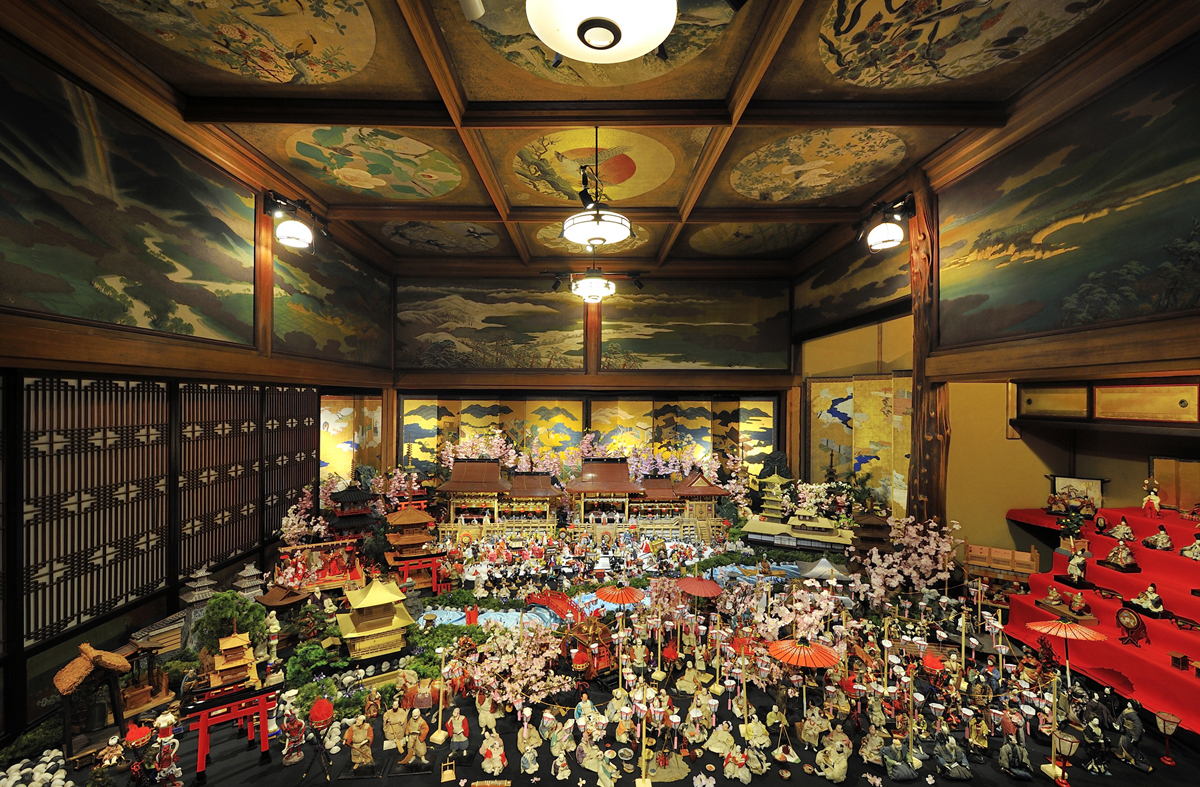 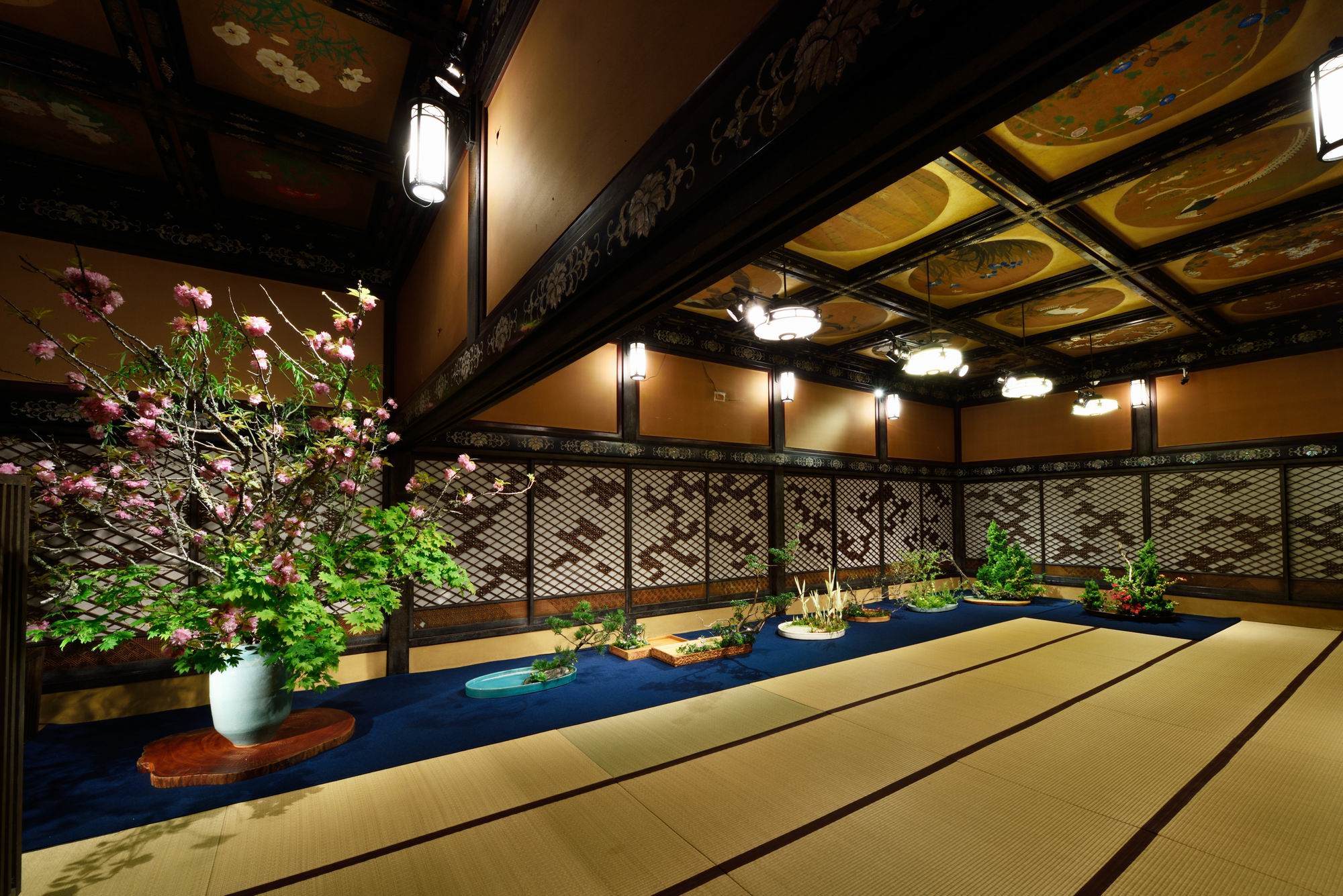 The Hyakudan Kaidan is the only existing wooden building in the Meguro Gajoen whose history can be traced back to 1935. It is called Haykudan (100 steps) Kaidan (stair) because the stair of the building, made up of 99 steps, is a “hall way” that leads to 7 rooms as you climb up. 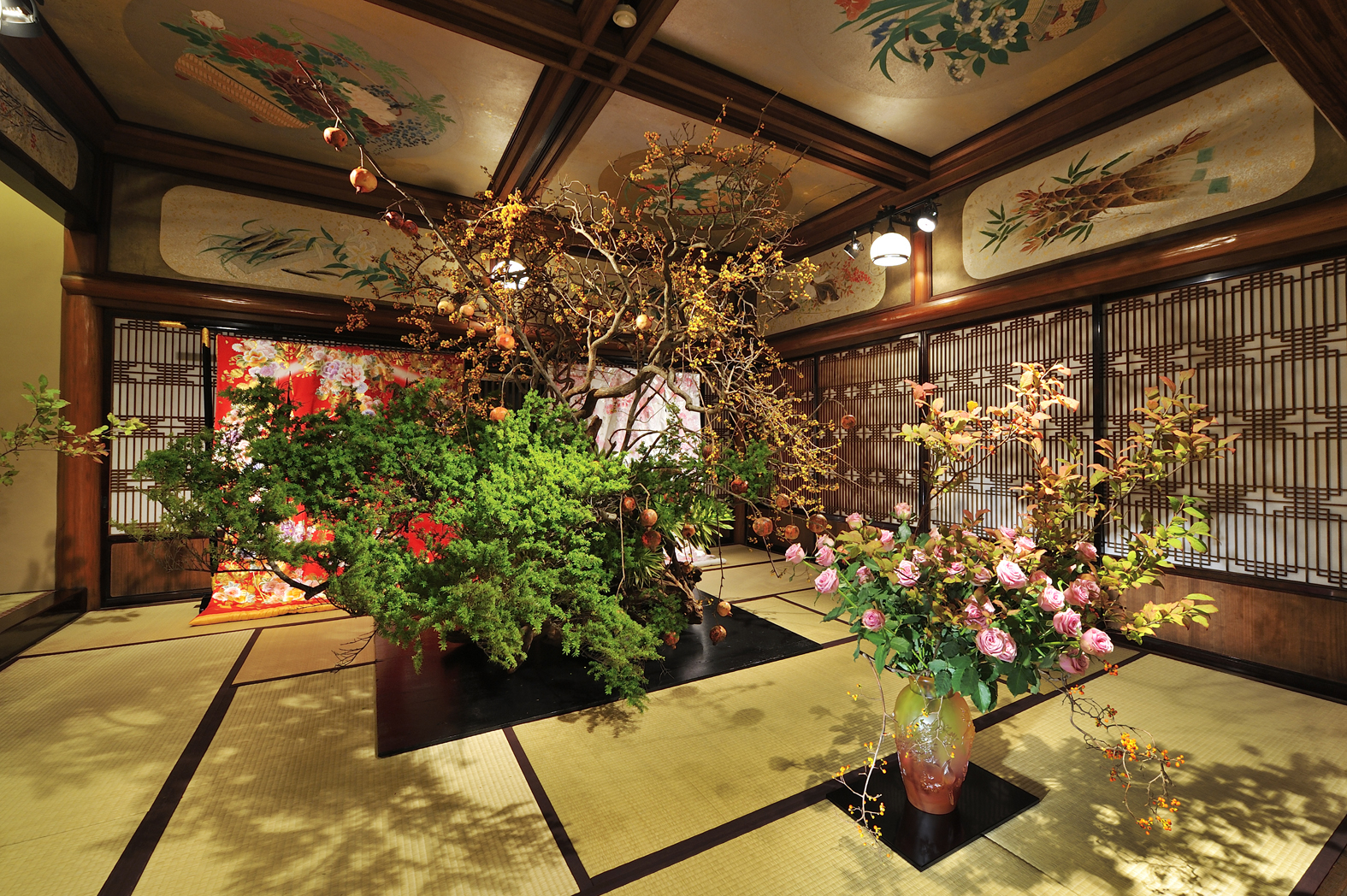 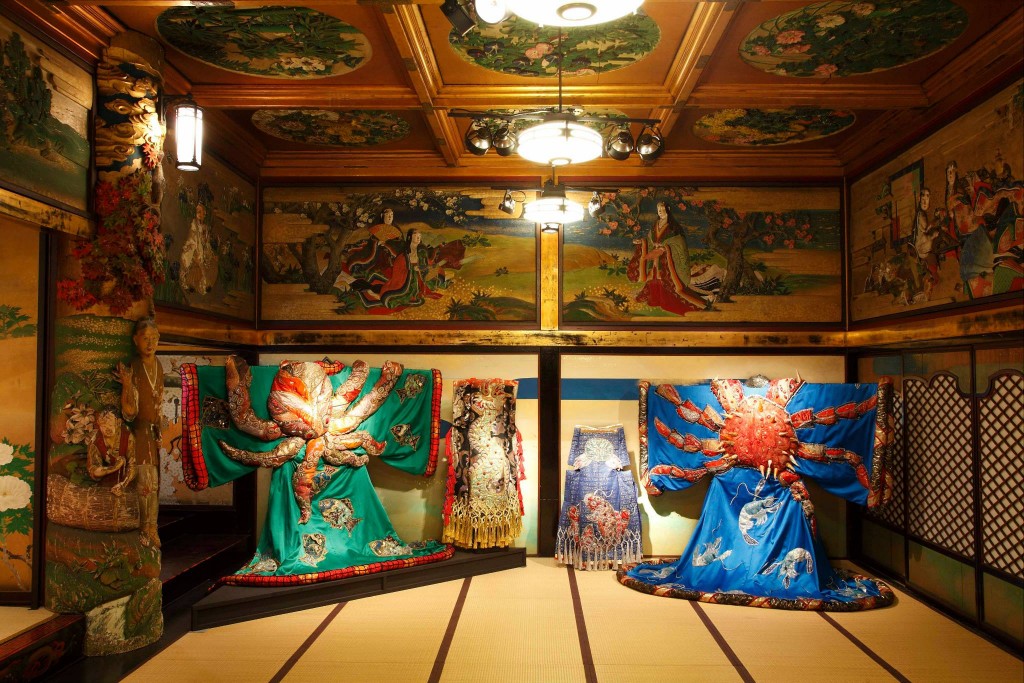 Each room is uniquely designed and filled with murals, created by top artists from that ear, on its ceiling and transoms. It gives the visitors an illusion of leaving our world and stepping into the world of Japanese art.

It is at this splendid venue so rich with Japanese culture, a collection of over 30 exhibits across from Japan under four main categories: “Japanese Festivals,” “Traditional Industrial Art Object,” “Traditional Culture” will gather together. This is the only assembly of famous Japanese festivals from all over Japan. As examples, there are Aomori Nebuta Festival, Akita Kanto Festival, Sendai Tanabata Festival, Bino Washi Illumination Art Exhibit, Yanai Kingyo Lantern Festival, to name a few. 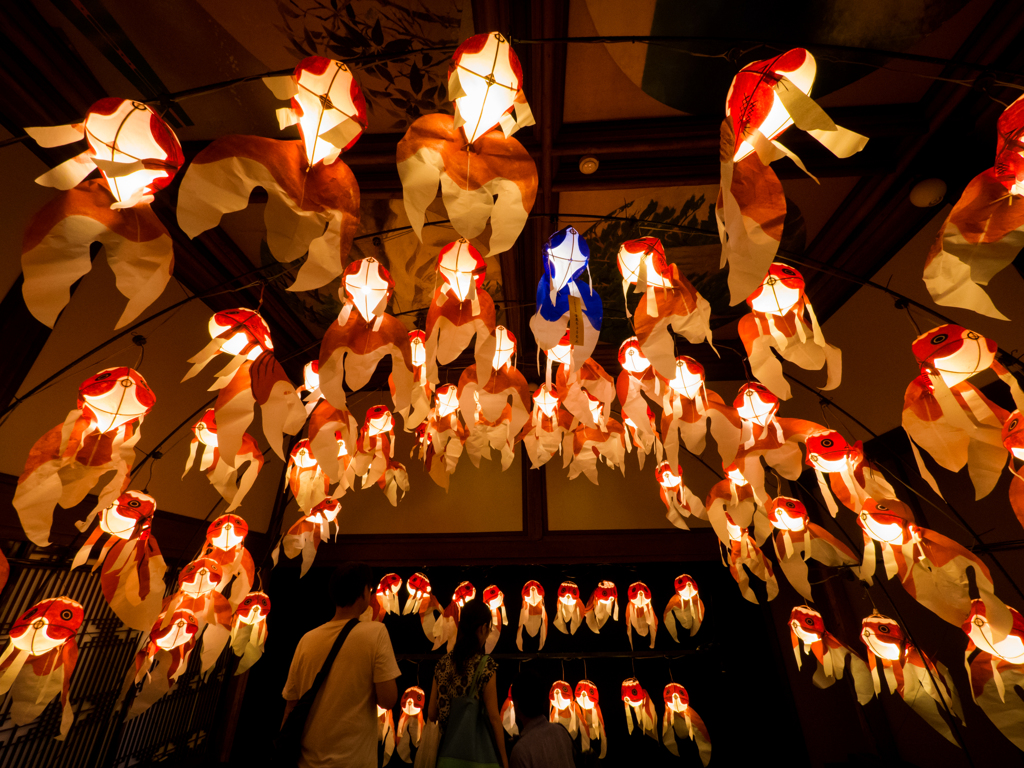 The surpassing beauty of Hyakudan Kaidan, created by the soft and gentle illumination of these Japanese art pieces, gives a one-of-a-kind color sensation you can only experience in Japan. While the event lasts, photography is allowed at all times during its opening hours. This is a great opportunity to take pictures of the distinguish art exhibits as well as all the different faces of Hyakudan Kaidan at different times of the day. Come and enjoy an exhibition dyed in rich Japanese culture!