A procession of 300 people dressed in ancient costumes parades through the heart of Tokyo.

The Sanno Matsuri is famous as a festival permitted by the Shogun to enter the grounds of Edo Castle during the Edo Period (1603-1867), along with the Kanda Matsuri. It was also one of the three largest festivals of Japan. The main procession called jinkosai takes place in the middle of June in every other year according to the Western calendar. 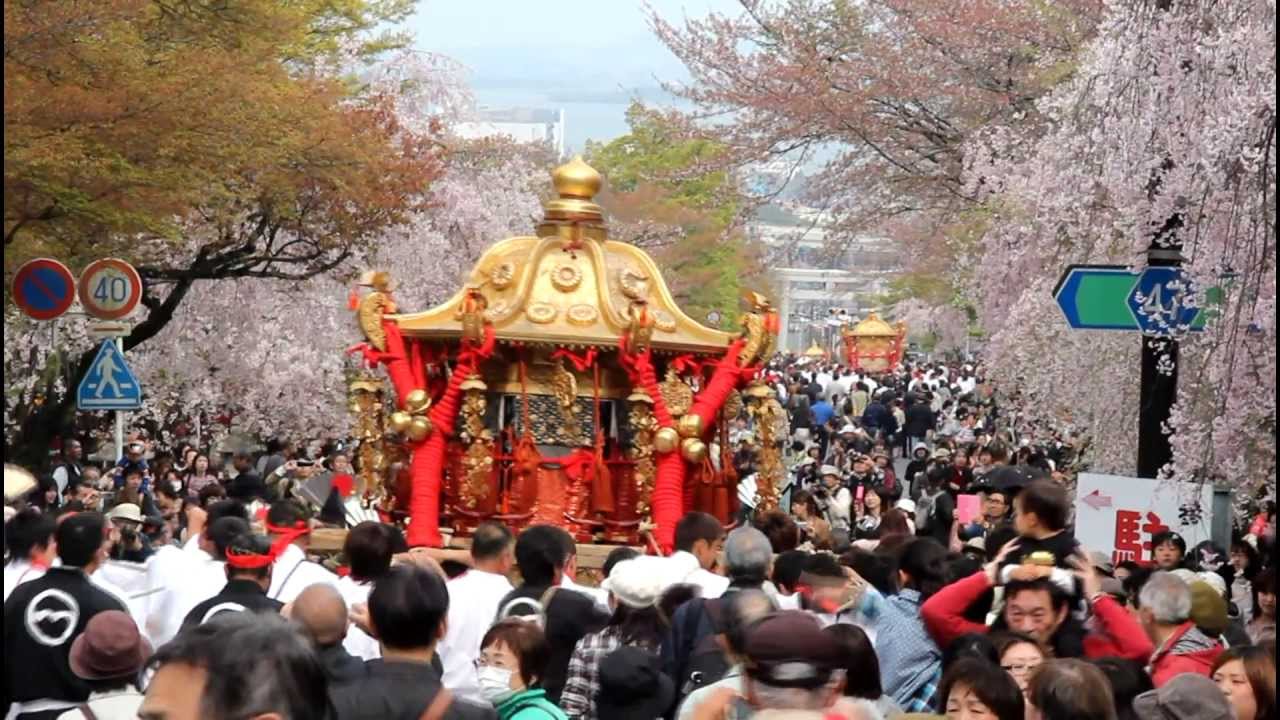 About 300 people dressed in ancient costumes parade through the heart of Tokyo including Tokyo Station, Ginza, and in front of the Diet Building. Consisting of mikoshi (portable shrines) adorned with a phoenix on the roof, dashi floats, people carrying drums, people on horseback, the procession extends over a length of 600 meters. You will also see people dressed as the legendary goblin called Tengu, characterized by a red face and a long nose, and believed to possess supernatural powers. The procession which departs from Hie-jinja Shrine at 8 o’clock in the morning does not return to the shrine until early in the evening. 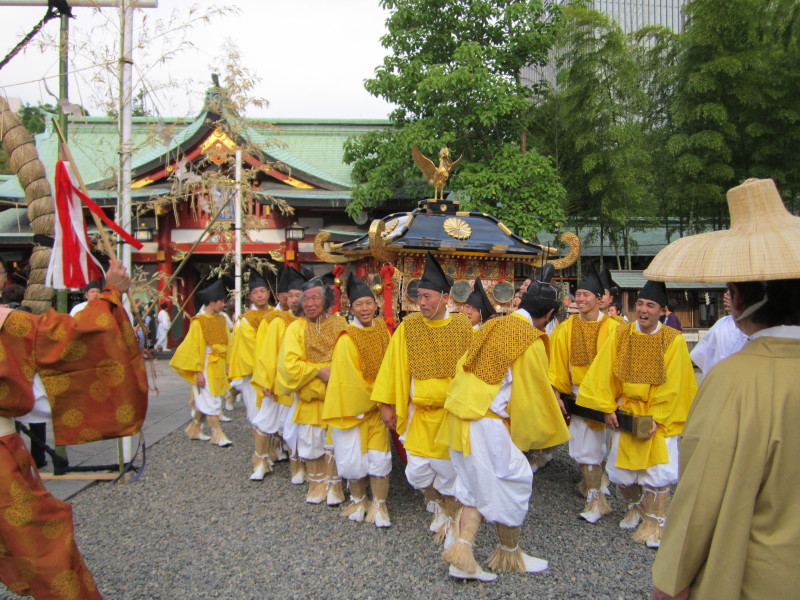 During the festival week, you can also experience various traditions of Japan. For example, there are displays of flowers arranged in Japanese style known as Ikebana, and special tables and seats are set up in the shrine garden so that you can savor Japanese tea. You might also see people going through a large ring made of thatch, which is believed to purify the sins you have unconsciously committed in the past 6 months. The doll you hold as you stroke your body and pass through the ring is said to take on your various sins for you. Perhaps you will want to try walking through the thatched ring in the hope of spending the remaining 6 months of the year in peace and happiness. 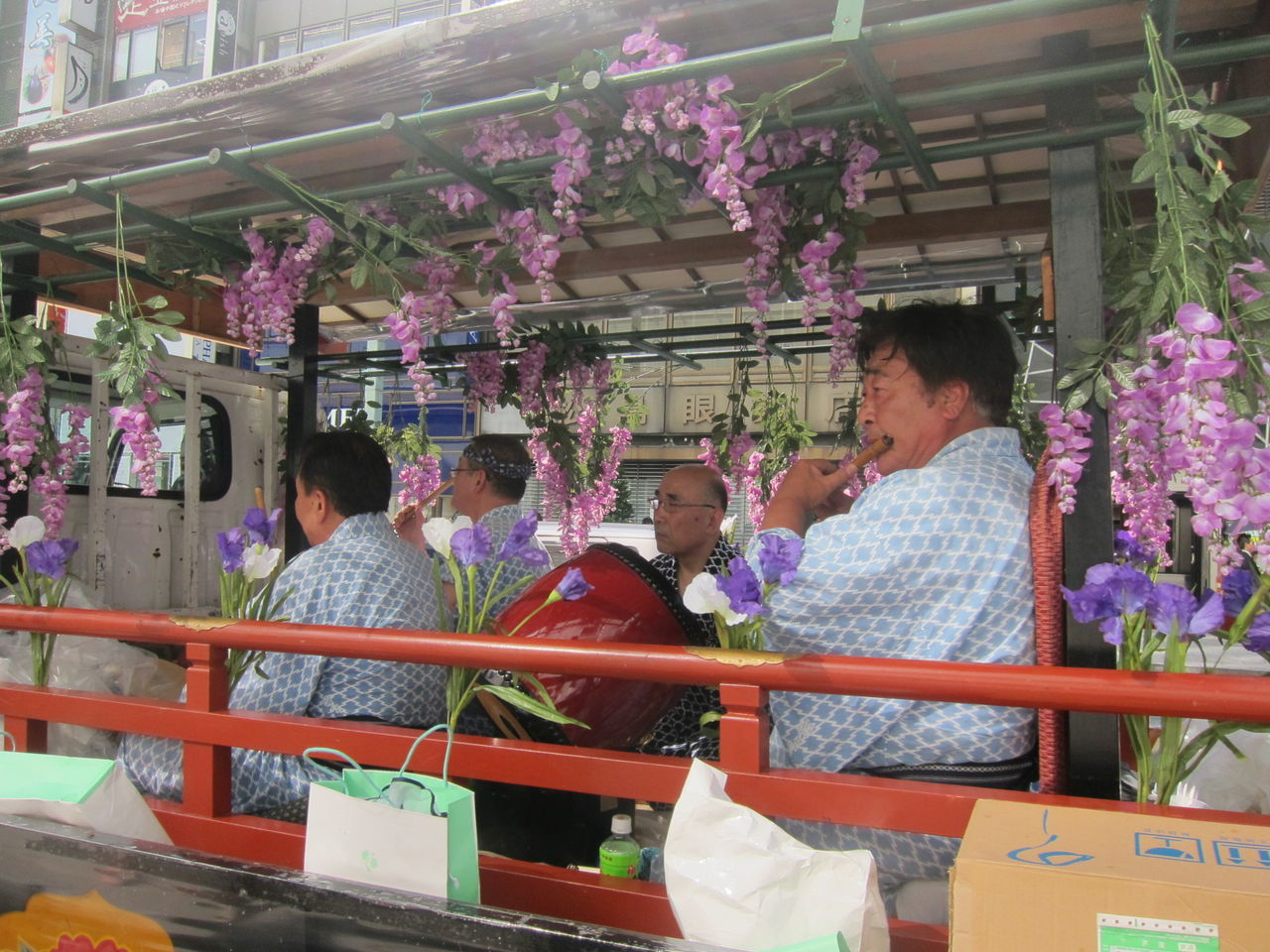