Lavender fields in Furano rival those of Provence in the South of France. The Japanese lavender growers in Central Hokkaido are just as creative in presenting new ways to enjoy it. 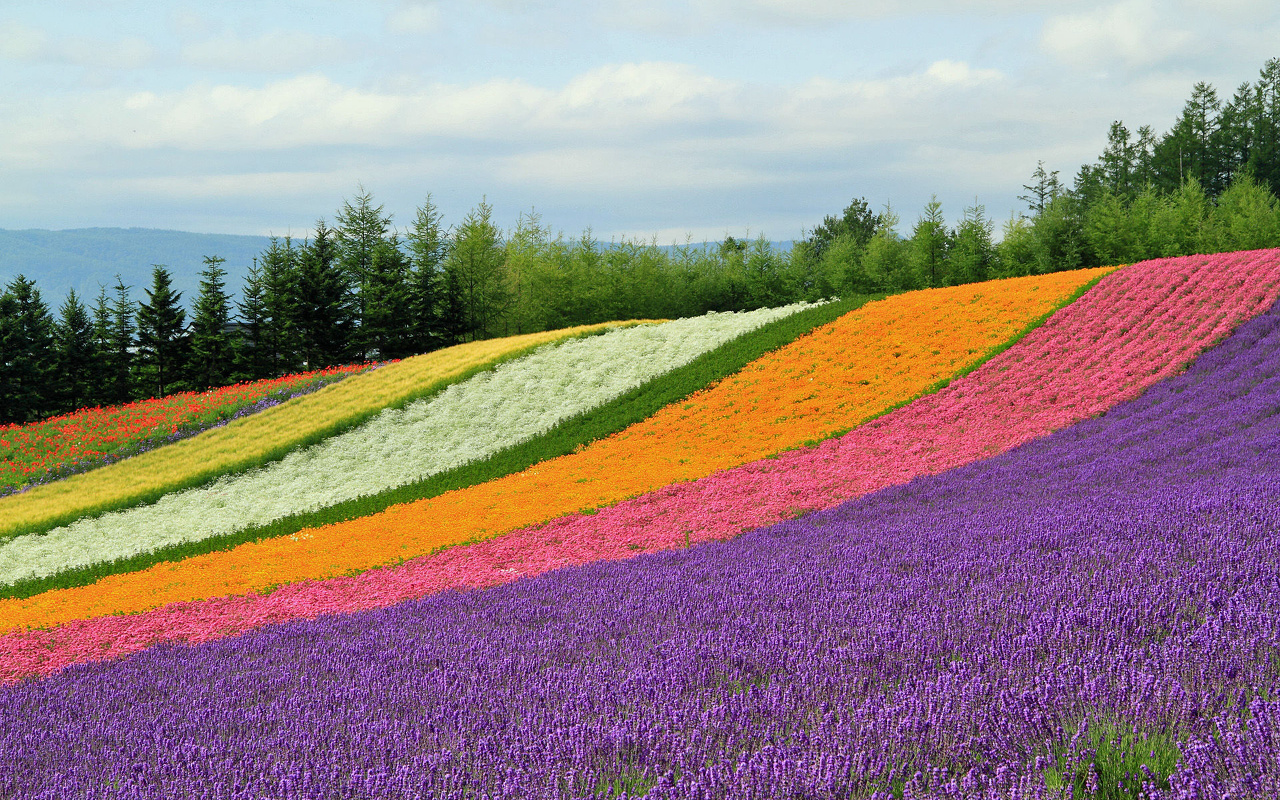 The largest flower farm in the Furano region is Farm Tomita, about 10 kilometres away in the tiny hamlet of Nakafurano. Together with its sister farm of Lavender East, the Tomita family harvests bushels of lavender flowers every August.

Farm Tomita’s main lavender varieties are Yotei, used in topical products; Hanamoiwa, for soaps and teas; Okamurasaki, for topical use and scented sachets, and Dark Purple Early Blooming number 3, which, being an ornamental, looks more elegant than its name implies.

The Tomitas add value to their lavender crop by distilling or preserving the flowers to make essential oil, beauty products, and aromatic decorations. But they also know lavender extends nicely to the kitchen. 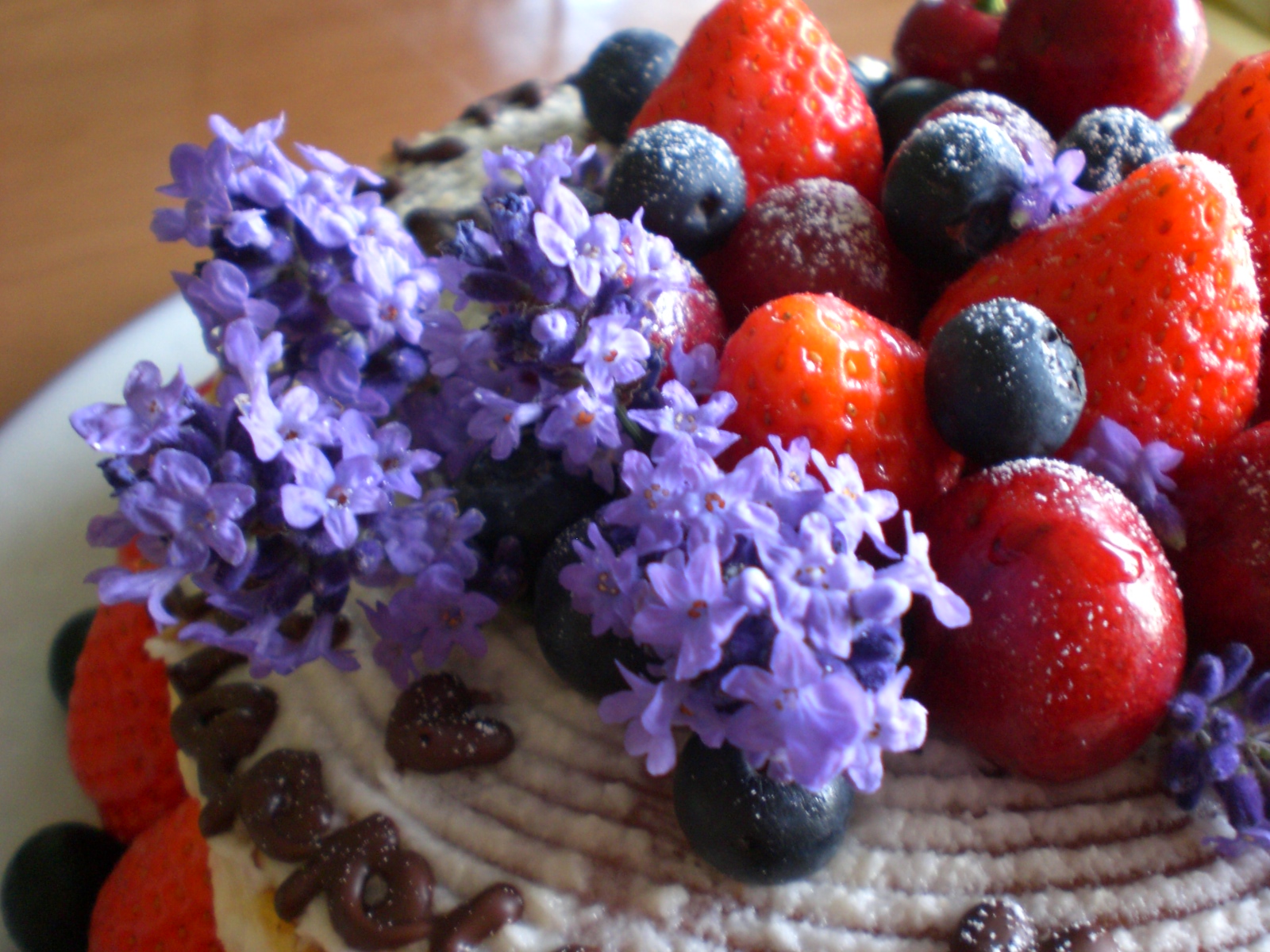 In one of the cafes at Farm Tomita, their lavender cheesecake is a popular menu item. And on a hot day, a lavender ice cream is an obligatory treat for people visiting the Furano region. Farm Tomita serves lavender custard, delicious warm or cold, and they make jellies, cream puffs, candies, smoothies and more for the lavender enthusiast keen for new taste experiences. 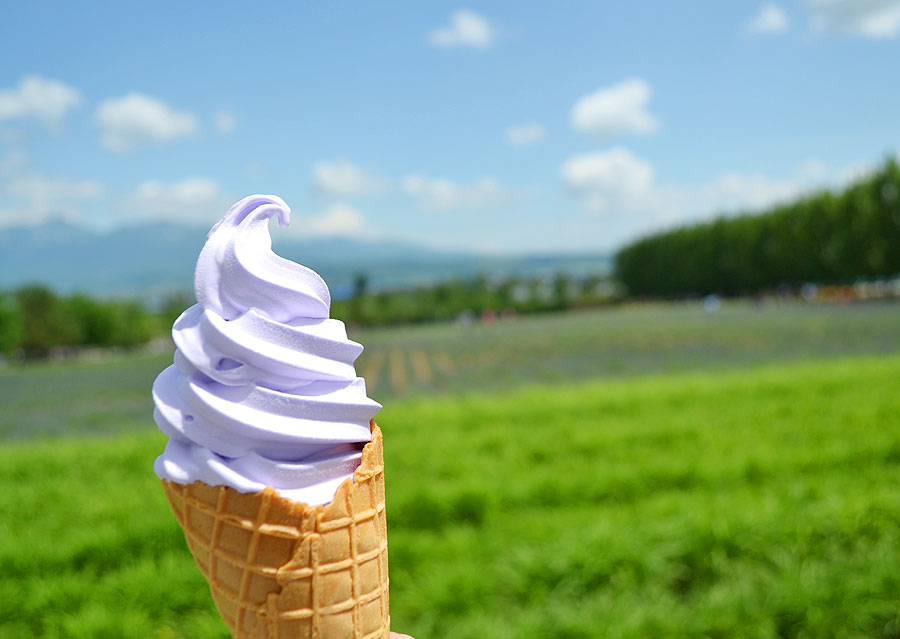 But my favourite edible lavender treat, which I learned quite by accident, came from a local Nakafurano resident who stopped by my desk one day. I had a small basket of dried tiny lavender flowers on display to perfume the air and remind me of walking among the purple bushes. 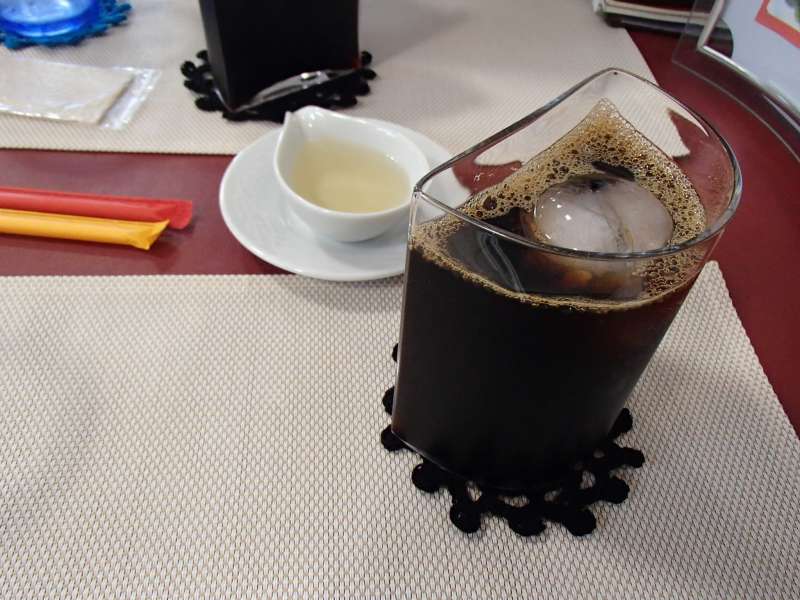 He lifted the basket and smelled it. I said, in my faltering Japanese, that it came from Farm Tomita. He smiled, scooped a quarter teaspoon or so onto his hand, and tossed it in his mouth for a chew.

I have since tried eating the same amount from the same basket, and can report that lavender flowers taste just like they smell. For me, they cleared my sinuses beautifully, and in my case and his at least, eating lavender flowers had no ill effect. But perhaps we were lucky with the variety.

If you are coming to see, feel, smell and taste the lavender around Furano in July, book accommodation early. The 2016 Lavender Festival will be held in Nakafurano on Saturday, July 16. This is also a long weekend in Japan and will be the busiest week of peak tourism season.

Farm Tomita is open year round, although the lavender fields are of course covered in snow from November through March. But in a glass house, they rotate batches of the purple sprigs, so that we can walk among flowering lavender nearly any day of the year. Also, Farm Tomita cafes, galleries and lavender museums are open every day, so tasting lavender need not wait for July. Lavender harvesting is determined partly by the weather, but it is generally done in the first week of August. 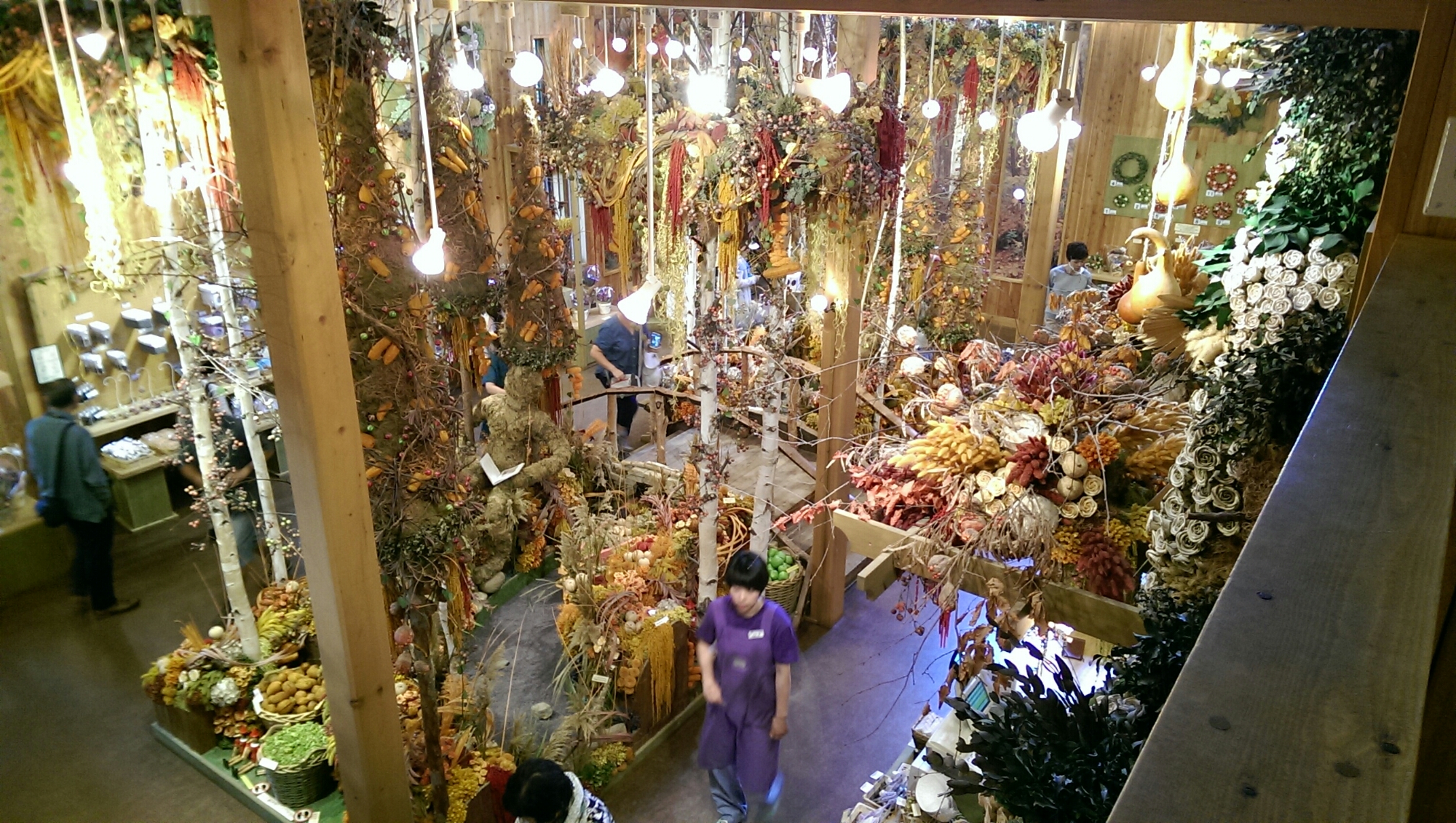 And of course, a drop of local Furano wine is available from nearly all shops, and the grapes are infused with the scent of local lavender.

Sanno Matsuri : One of The Popular F...