Departing from a mountain village, 100 horses parade down to the town in a merry jingling of bells

Some 100 horses, fitted with brightly colored harnesses and lots of bells, parade along a distance of approximately 15 km from Takizawa City to Morioka City. ‘Chagu Chagu’ is an onomatopoeic expression for the bells sounding as the horses trot along. This simple yet pleasant sound has been selected by the Ministry of the Environment as one of “the 100 best sonic scenes of Japan to be preserved into the future.” The donut-shaped accessory hung below the neck of the horse, which also makes a pleasant sound, was originally a bell for warding off wolves. 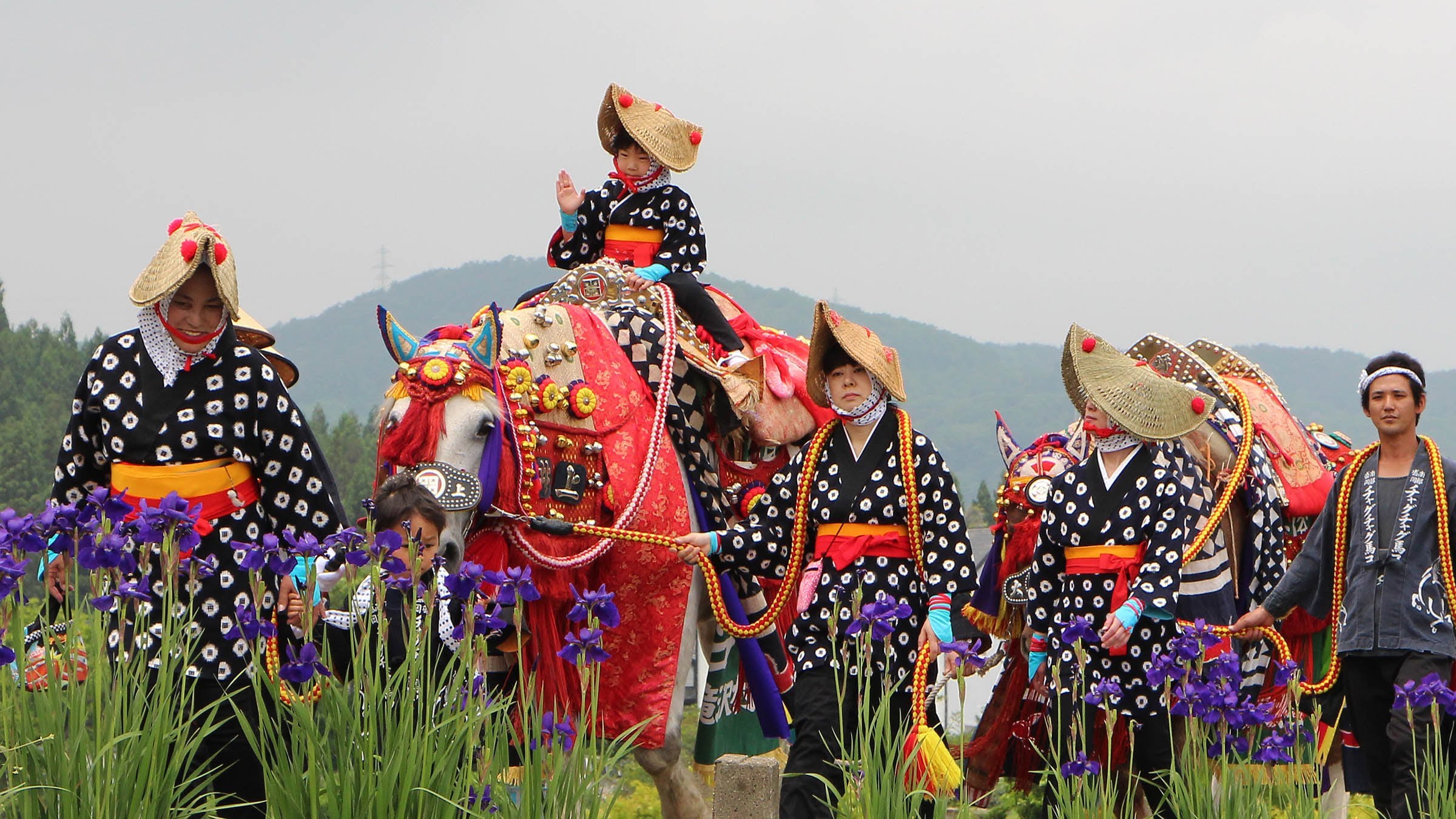 It was about 200 years ago that this event was first organized as a reward for the horses which had toiled so hard in rice planting. This came to form part of the festival celebrating the completion of rice planting, which is a tiring task not only for man but also for horses. Since ancient times, Iwate Prefecture has been known as a horse-breeding district, and horses are treasured to such an extent that the custom of people living together with horses in the same house still remains 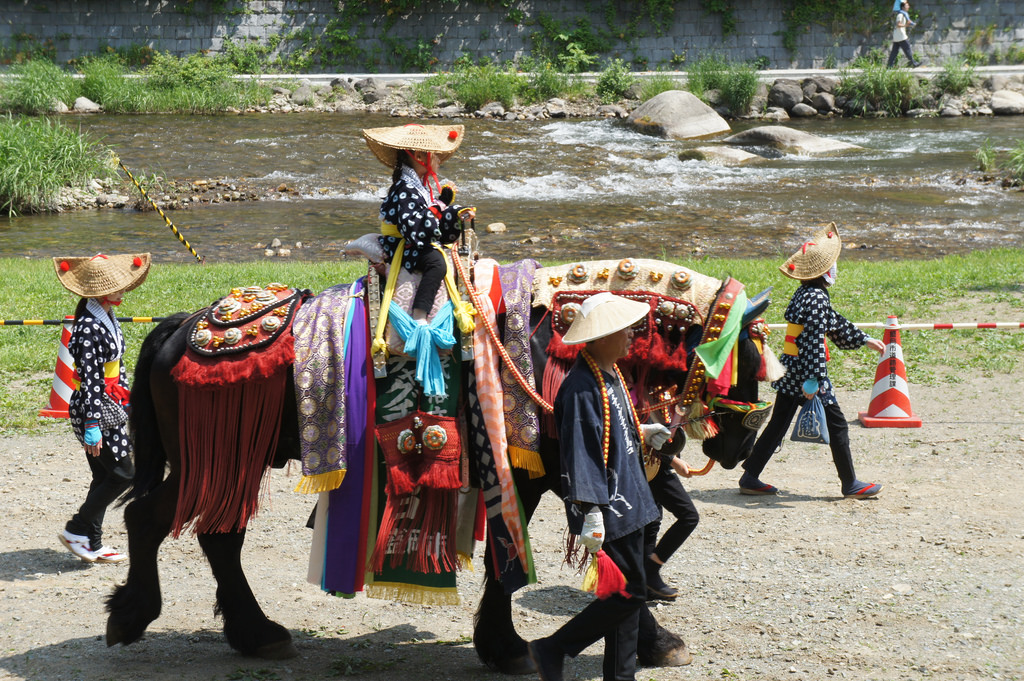 At 9:30 on the festival day, the horses depart from Sozen-jinja Shrine, dedicated to the deity of horses, in Takizawa City, and after passing in front of JR Morioka Station, arrive at the Morioka Hachiman-gu Shrine located in Morioka City around 14:00. Although it is interesting to watch the horses trotting through the modern city streets, we recommend that you go as far as Takizawa City which is a very pretty place at the foot of Mt. Iwatesan, if you wish to savor a very traditional atmosphere. 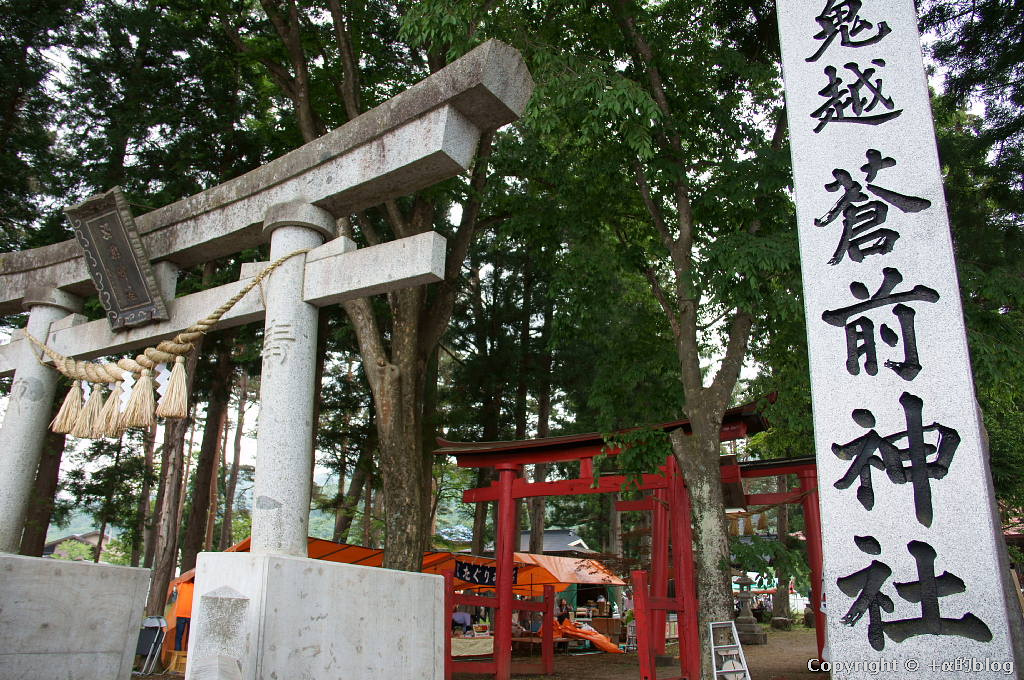 The Phoenix Hall at Byodo-in: Japan’...