Japanese Bread have been developed in the original way and there are unique bread in Japan. You should visit bakeries in Japan and enjoy Japanaese bread world.

If you visit Japan and go to bakery or supermarket, you may get surprised at a variety of bread, most of which you have never seen in your country. Breads in Japan have been developed since 15th century when Chinese steamed buns were introduced to Japan. Japanese people learned basic knowledge about bread form foreign countries, and arranging it with Japanese original ingredients, they developed their original bread. 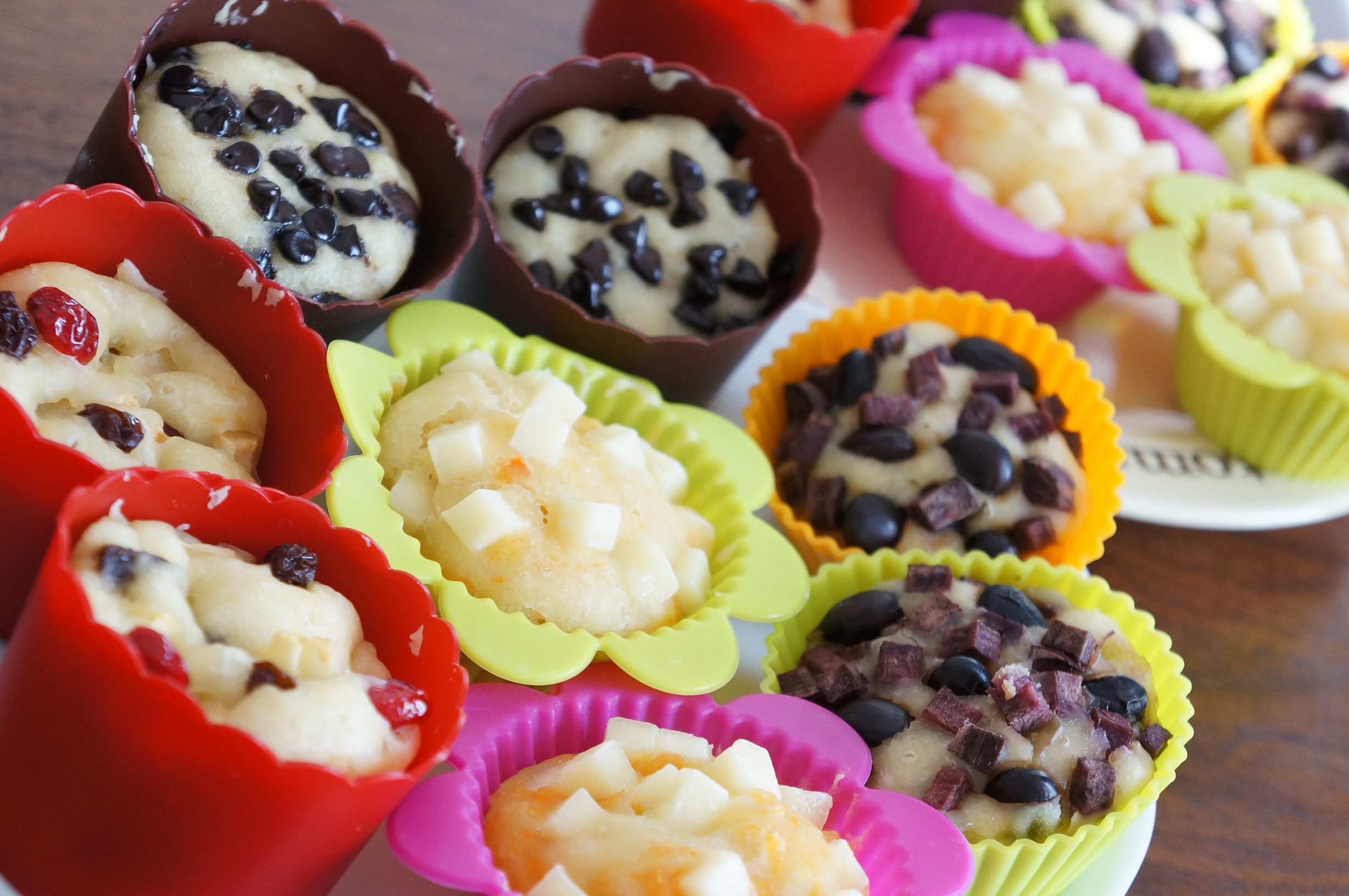 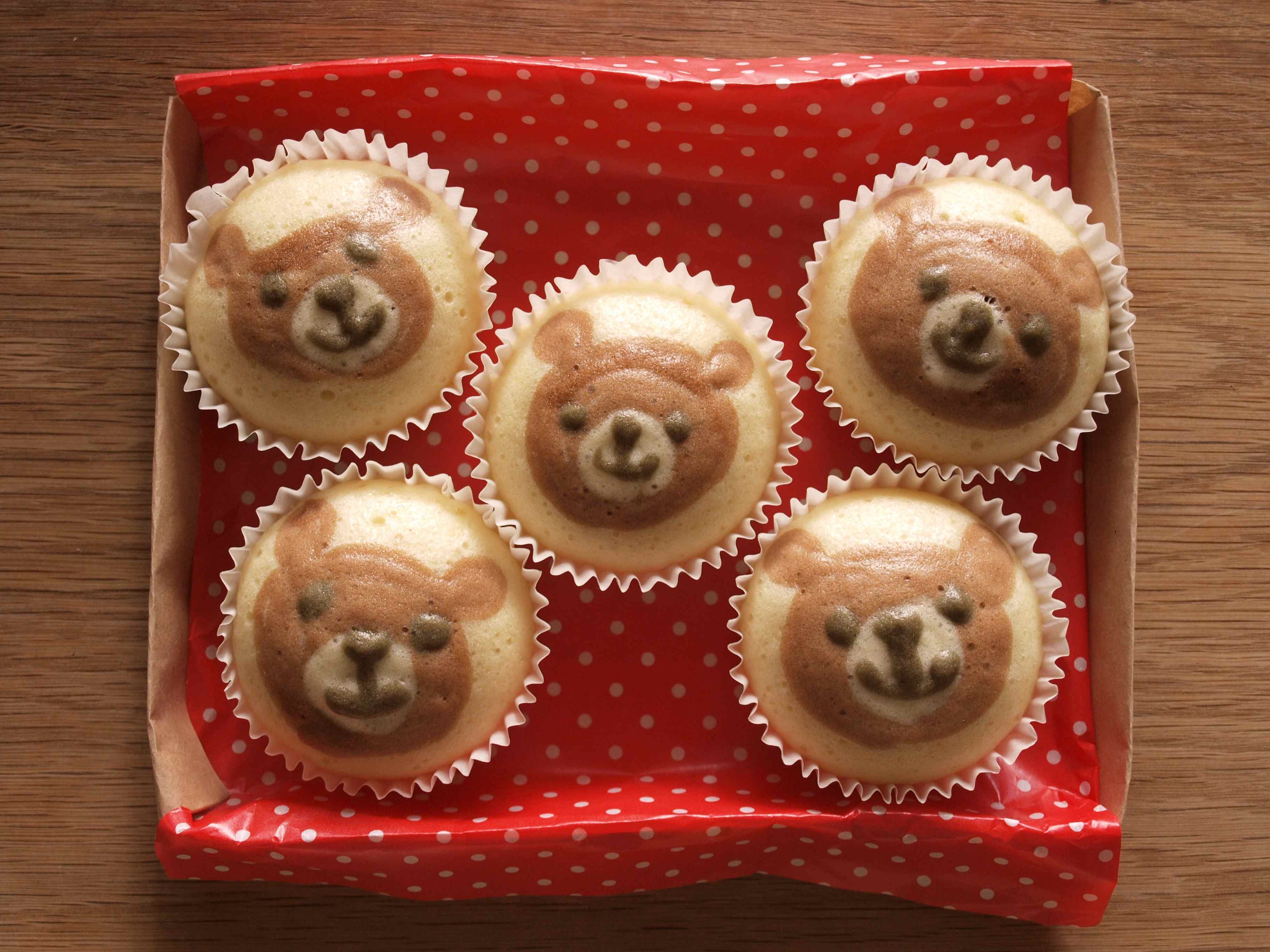 The dough looks like that for sponge cake. Traditionally this bread was seasoned with brown sugar, wormwood, or sweet potatoes, but there are various Mushi Pans, which are seasoned by cream cheese, chocolate, or mangos. 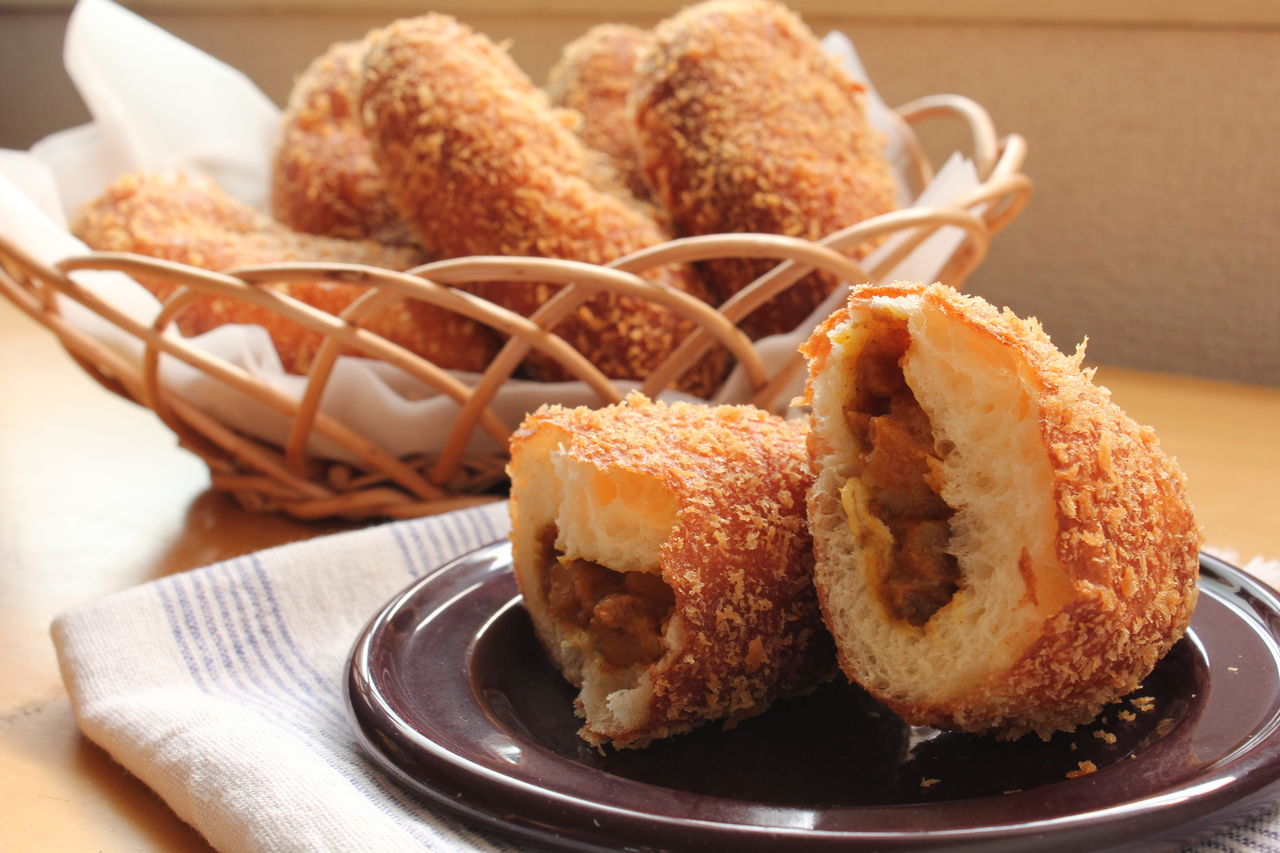 Curry Pan is a fried bread which contains curry. It is certain that it was born in the beginning of 20th century. But, there are some stories about the origin. Probably, some people contrived some idea about Curry Pan in the same period. This really loved bread is so popular that there is a Curry Bread Grand Prix managed by Japan Curry Pan Association in this year. In the competition, more than 100 kinds of Curry Pan compete one another to win the championship. 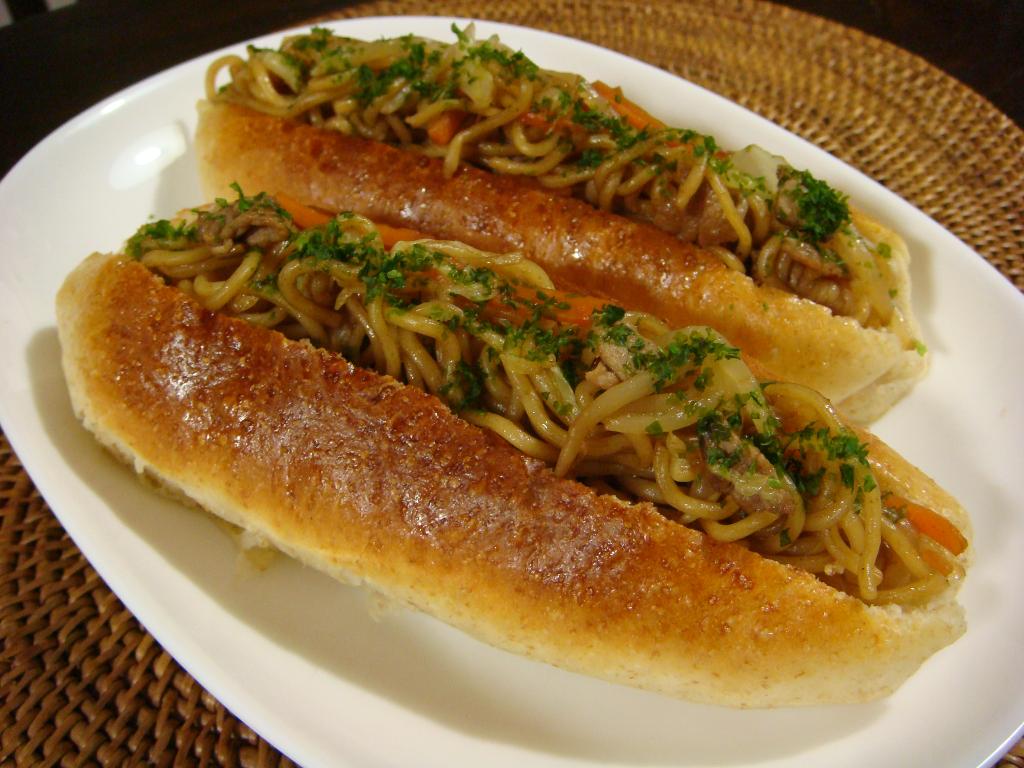 Yakisoba means chow mein in Japan. So, Yakisoba Pan is a bread sanding chow mein. It might be funny for any Western people to eat one staple food with another staple food simultaneously. But, it works because the chow mein is seasoned richly with Worcestershire sauce. 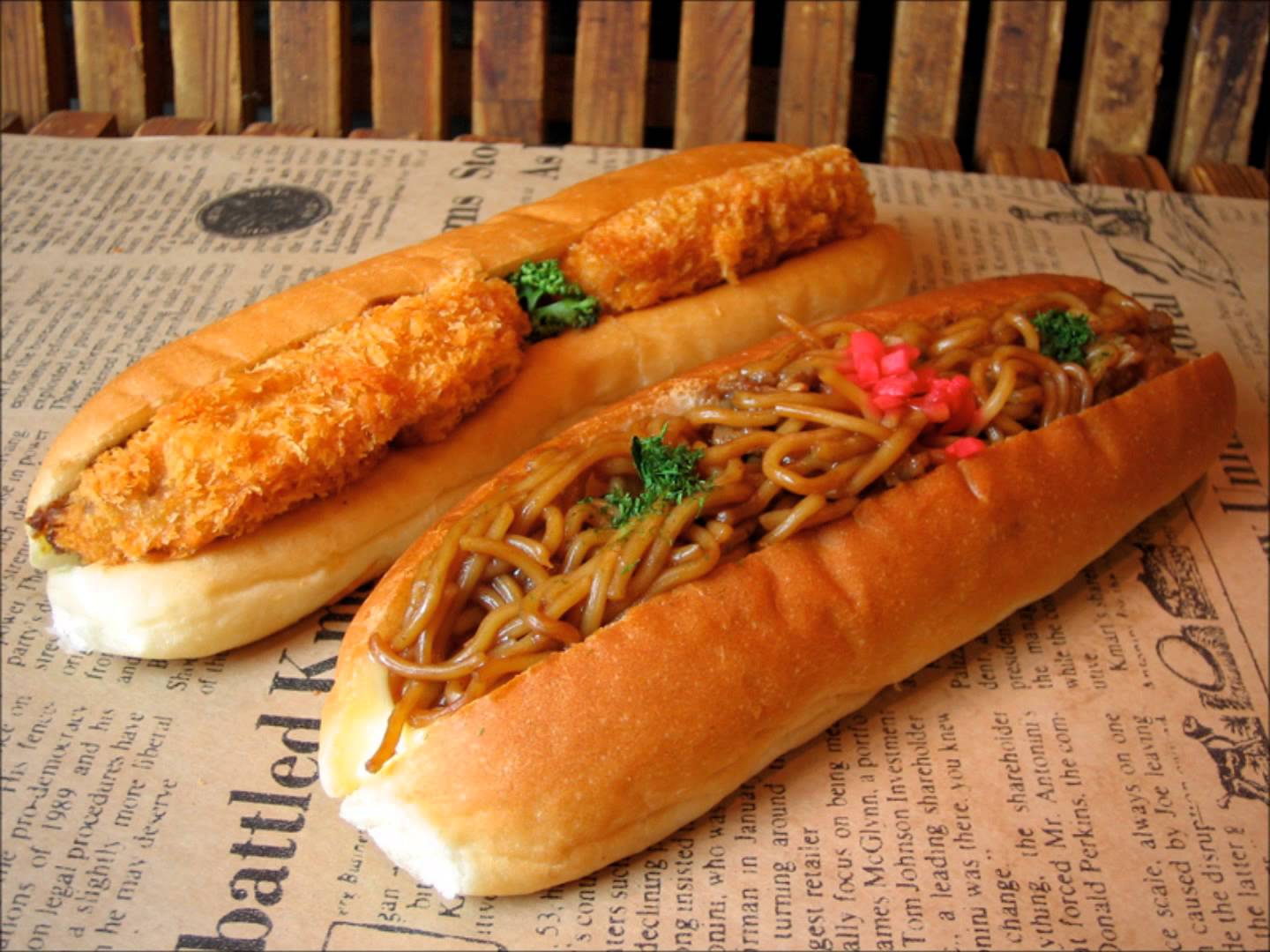 This bread is popular especially among high school or junior high school students. So, you may see this bread in school anime or drama. 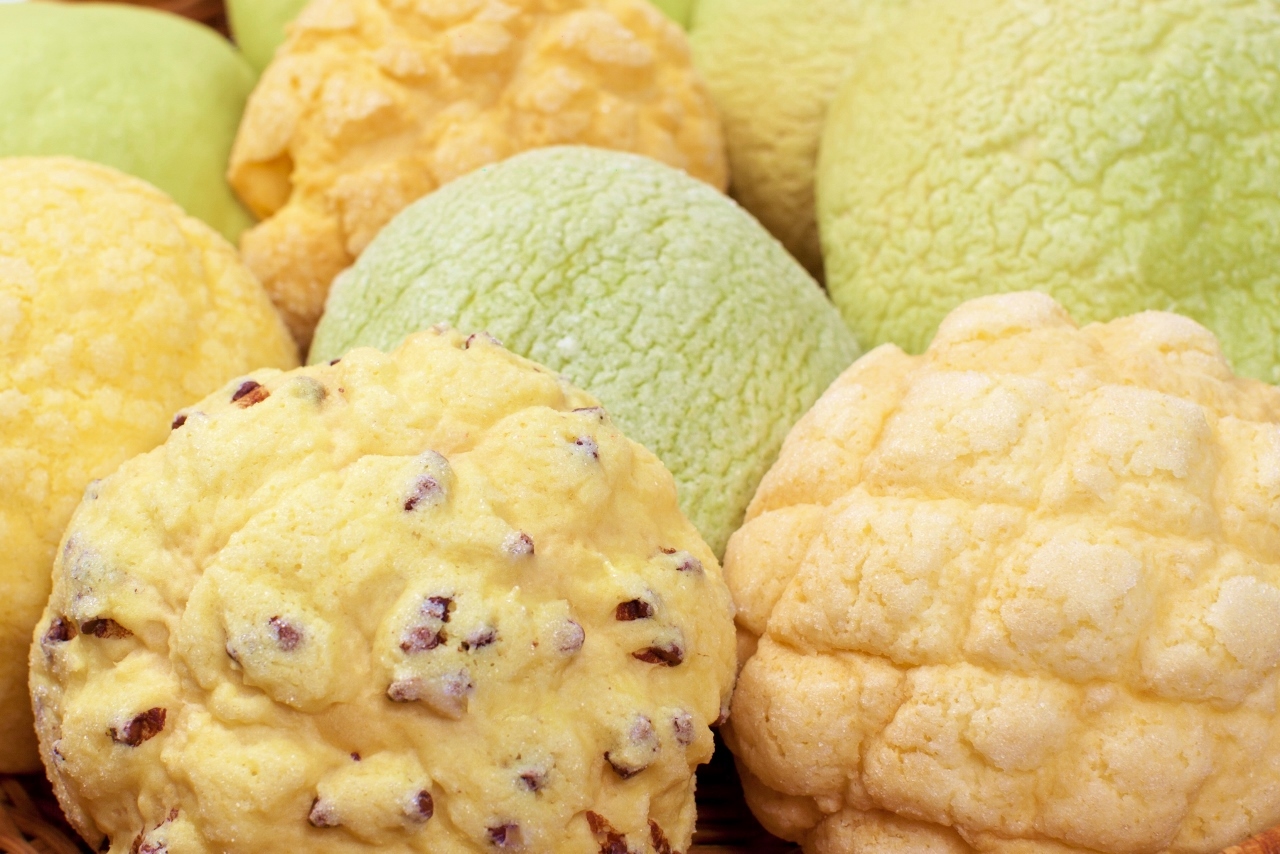 Melon Pan is a sweetened bread with a kind of biscuit dough on the bread. This bread was invented by Kihachiro Okura in 1910, who got some inspiration from a galette, a traditional French dish. 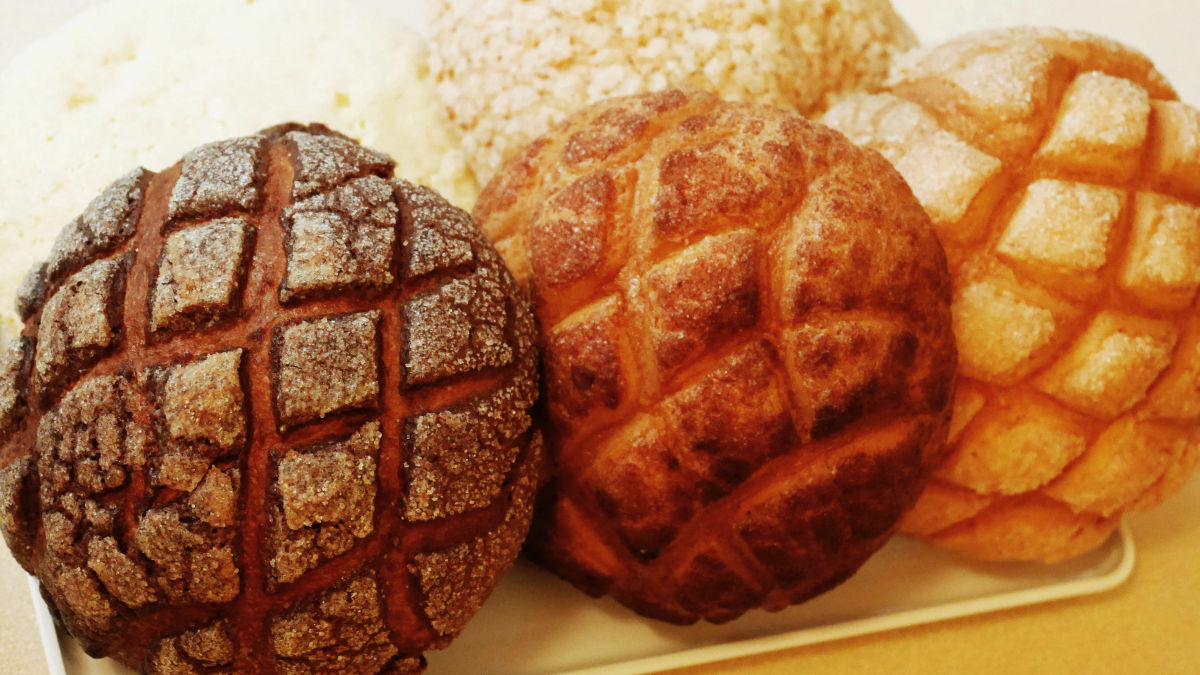 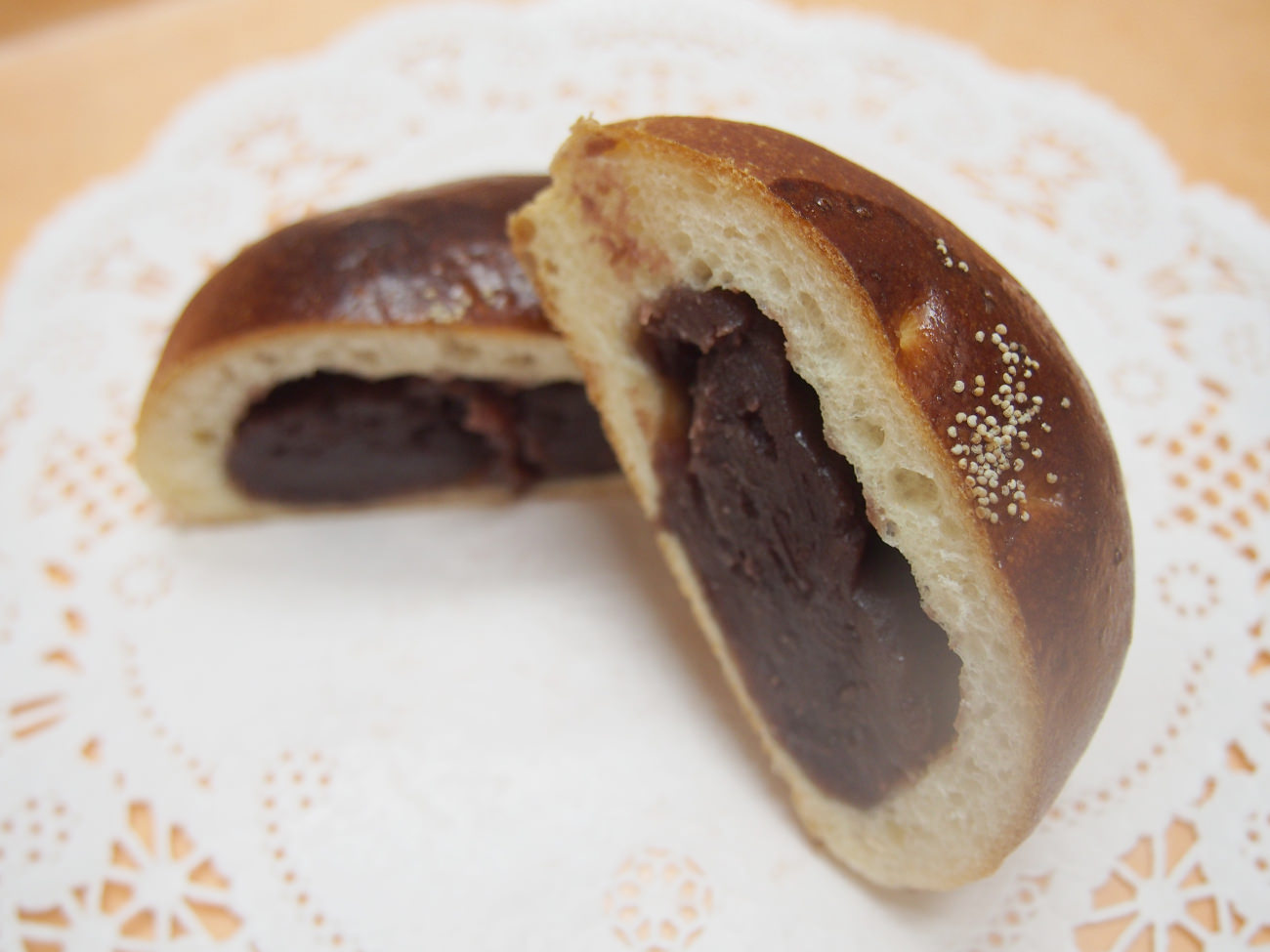 Pan means bread in Japanese. So, An Pan is a bread inside of which there basically are sweetened and grounded red beans. This is the one of the oldest snack bread, which is contrived by Yasube Kimura in 1874.

He started to sell this bread in Ginza, and this bread have been popular since then. 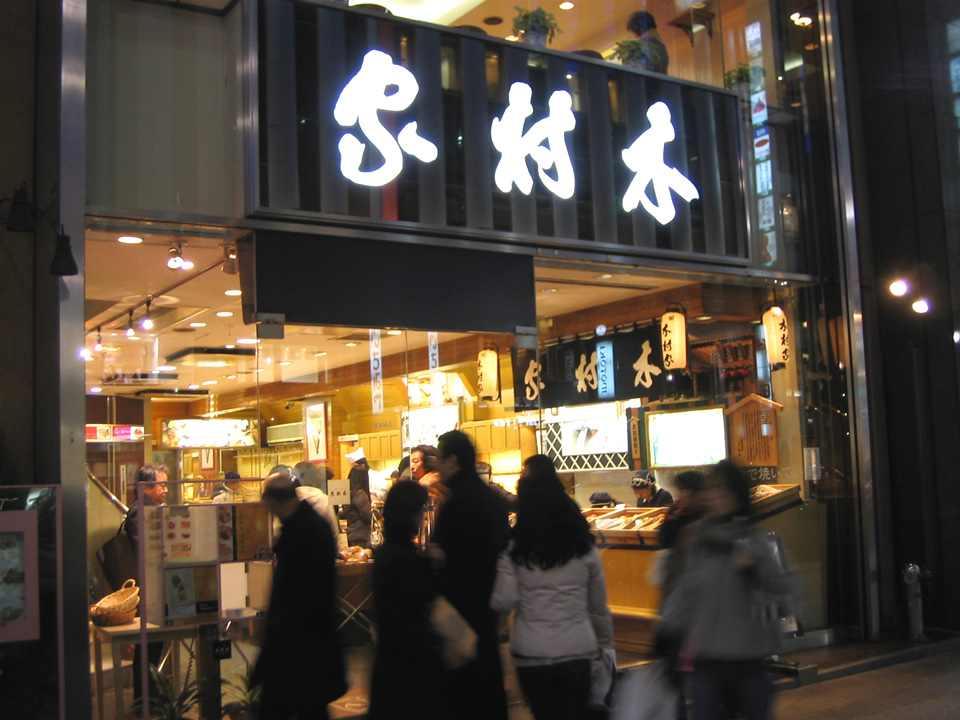 His shop is still there and a lot of customers come for the traditional product. 4th on April is An Pan day in Japan. Nowadays, there are some derivative ones, such as one with white beans and one with chestnuts.

The Lair of the Dragon Lord: Histori...