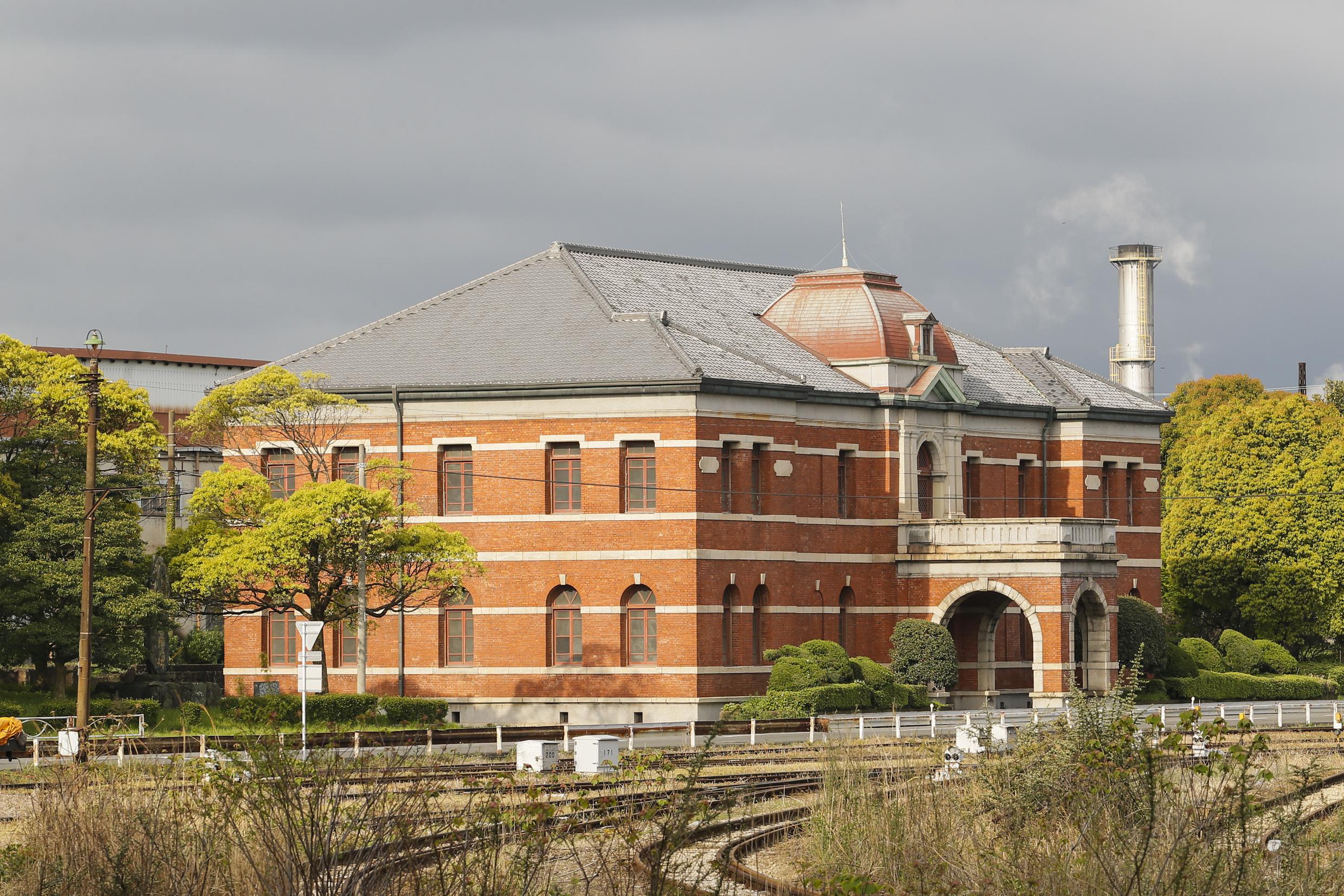 The Imperial Steel Works were built in 1901 in the village of Yawata, now part of Kitakyushu City. Constructed with assistance from German engineers and foremen, it became the first successful, fully integrated iron and steel mill in Japan. The first head office, former forge shop and repair shop are still standing, and the repair shop remains in operation to this day.

In 2015, the Imperial Steel Works were included among the 23 Sites of Japan’s Meiji Industrial Revolution collectively registered as a UNESCO World Heritage Site, which recognized the first successful adoption of Western industrialization by a non-Western nation. 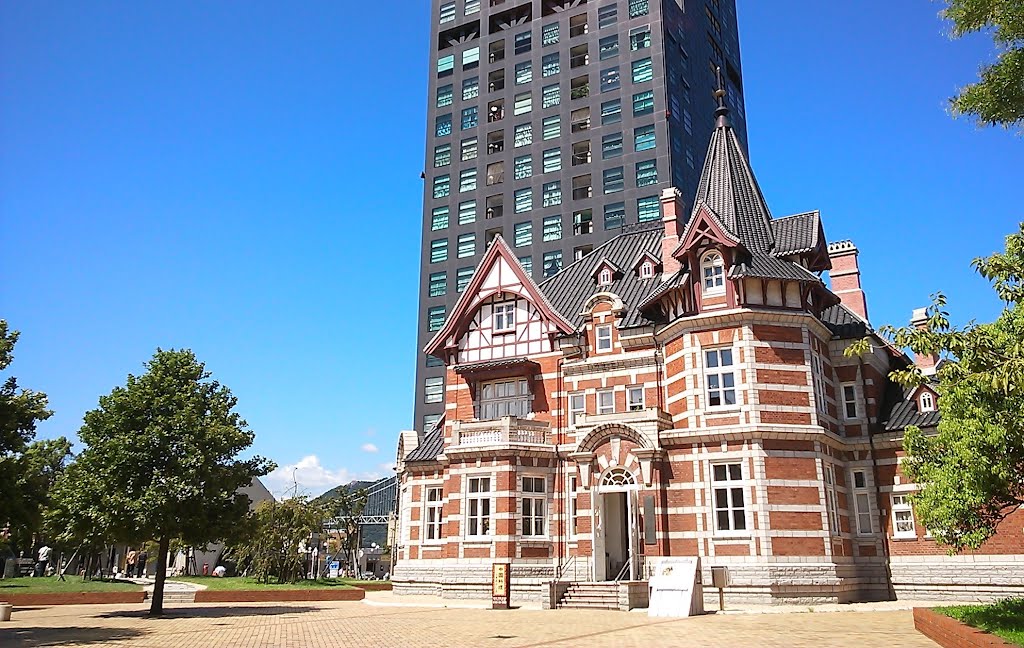 With its relative proximity to China, in 1889, Moji Port was designated a special port for exports, particularly of coal. While reduced demand for coal led to a gradual decline of the port, the turn-of-the-century buildings of the “Moji Port Retro Area” are now a popular spot for tourists. In particular, the wooden Mojiko Station was designated an Important Cultural Property in 1988.

Meanwhile, the Chinese Eastern Railway Office (pictured) stands unique as a reproduction of a Russian building constructed in China in 1902. The Kitakyushu building was completed in 1995, constructed to mark the 15th anniversary of a friendship agreement between Kitakyushu and Dalian, China. It’s now the Kitakyushu Commemorative Library of International Friendship. 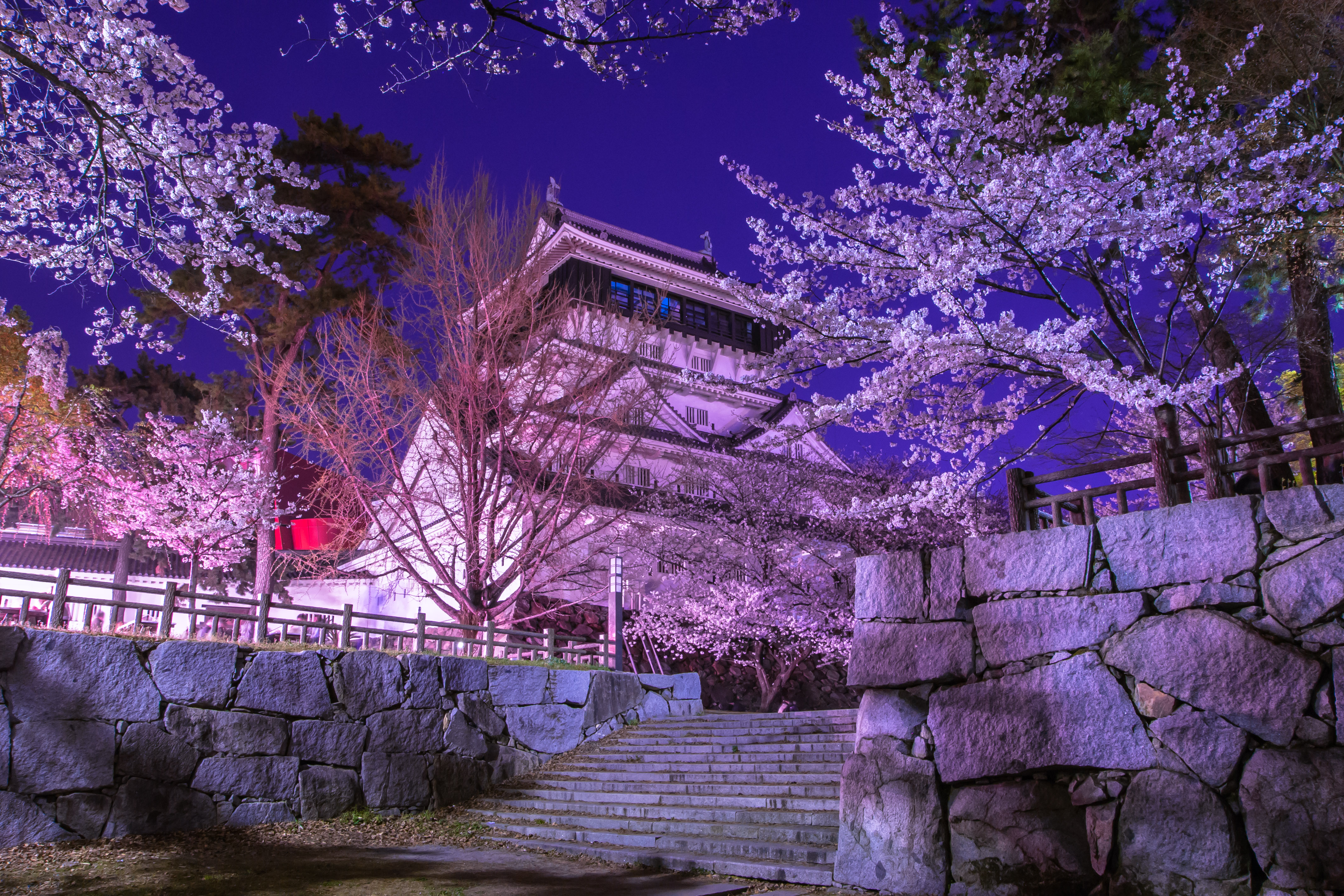 While the first iteration of Kokura Castle was likely built in the 13th century, the castle was repaired and redesigned under Hosokawa Tadaoki between 1602 and 1608. The main keep wasn’t reconstructed after it burned down in 1837, and the rest of the castle was intentionally torched and abandoned in 1866 during the conflicts leading up to the Meiji Restoration of 1868.

Kokura Castle’s central keep was rebuilt in 1959, but it was embellished from its original design to make it more visually appealing, and does not represent a faithful reconstruction of the 17th-century castle. The castle grounds are now known as Katsuyama Park, renowned for cherry blossoms in spring. 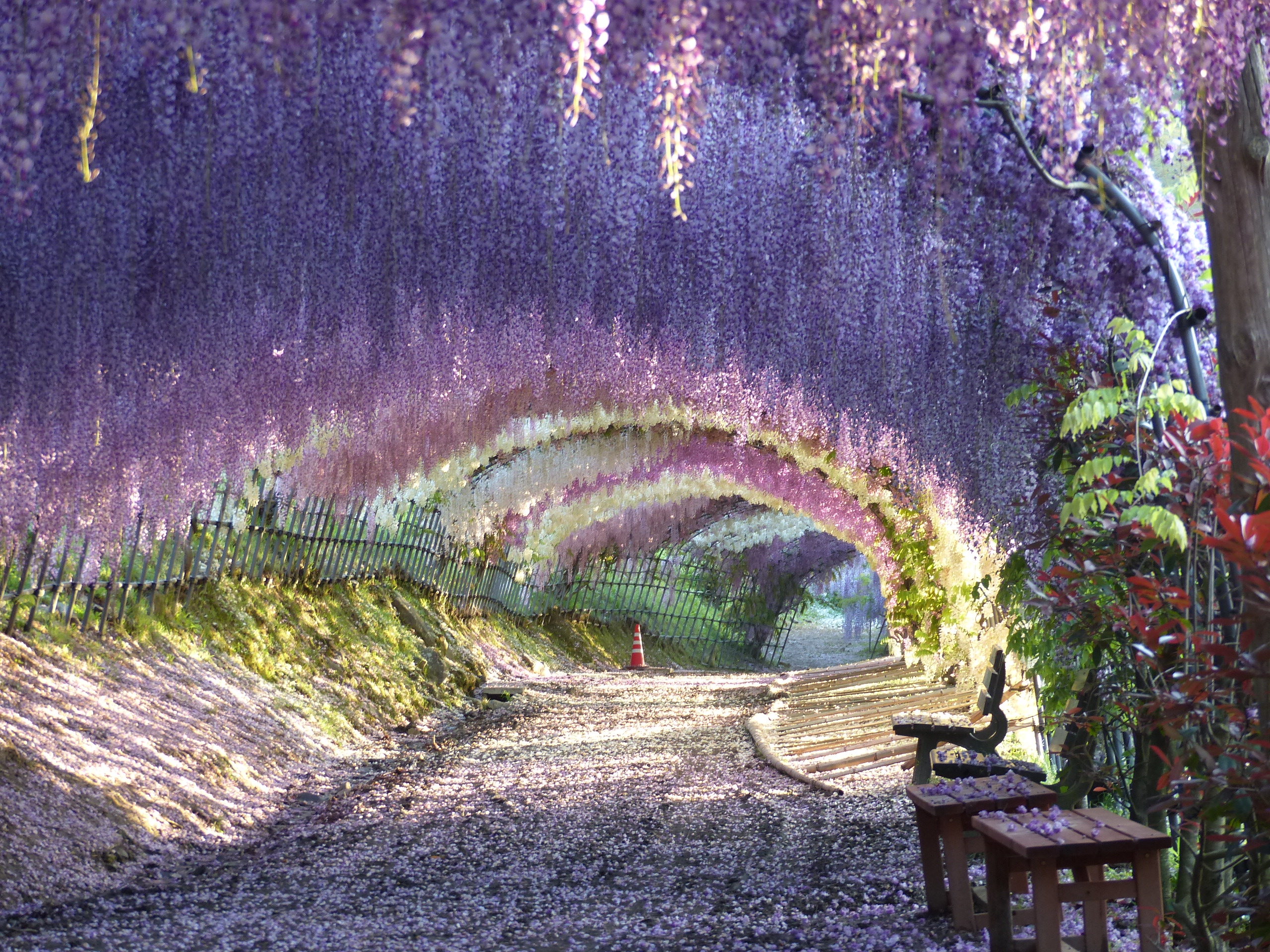 Established in 1977, Kawachi Fujien is a wisteria garden that’s only open during wisteria season and when the leaves change color in autumn. Between late April and early May you can find about 150 wisteria trees of various types and colors blooming on the grounds, arranged on wisteria domes, wisteria trellises and two wisteria tunnels, one of which is 220 meters (722 ft) long.

Expect serious crowds—during peak season you have to buy tickets for a set date and time in advance!