Sendai, located in Miyagi Prefecture in Japan’s northern Tohoku region, is the largest city in the area. It was established by the powerful feudal lord Date Masamune, famously called “the one-eyed dragon,” in the 17th century. 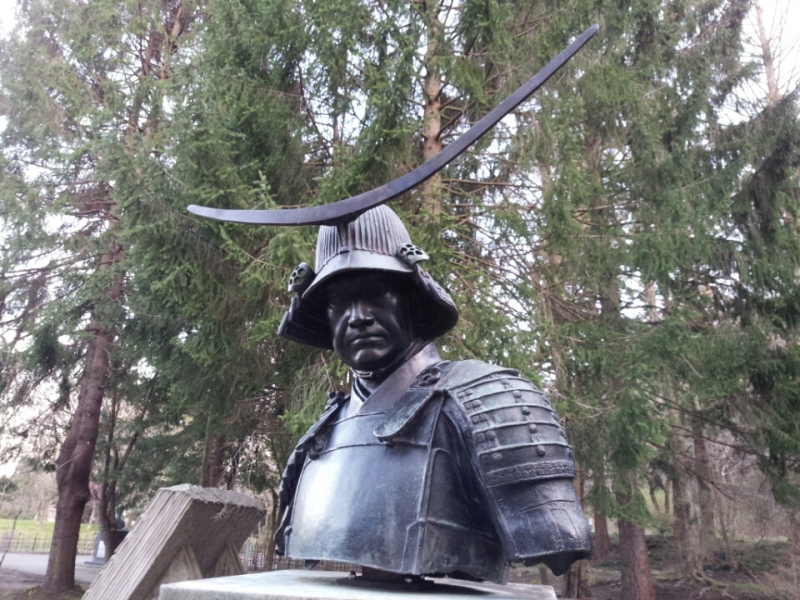 Date was a loyal ally to the Tokugawa Shogunate, and went to great efforts to cultivate industrial and cultural development throughout the region.
These days, Sendai is the cultural heart of Tohoku, and well worth the 1.5-hour trip by bullet train from Tokyo. Known as the “City of Trees,” Sendai seamlessly blends the beauty of nature and the expected hubbub of a city, with beautiful zelkova trees lining its main streets.

Although the city’s suburbs were dealt a devastating blow by the tsunami caused by the Great East Japan Earthquake in 2011, the city came together in an incredible display of resilience and rebuilt quickly, playing a vital role in the overall recovery of the region.
Here are some must-see spots in the area. 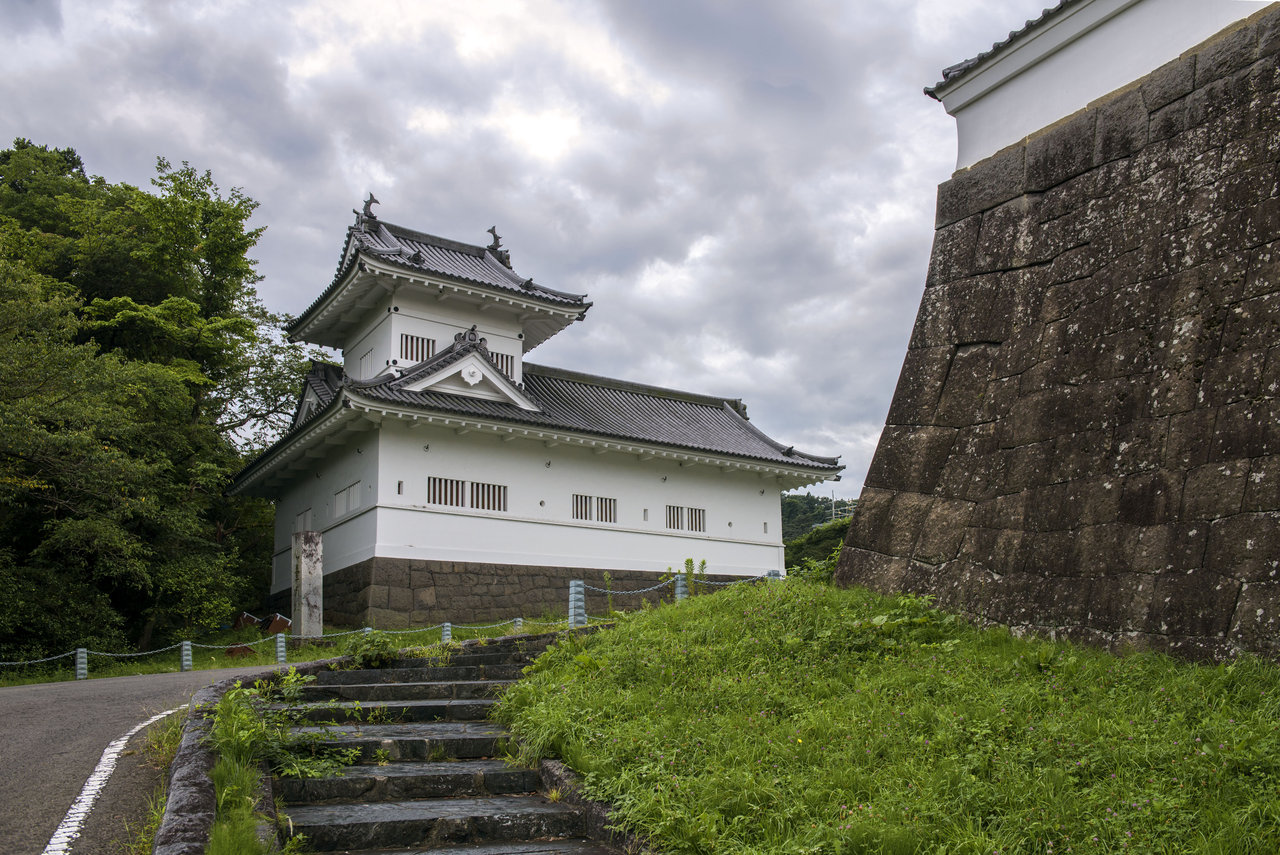 Also known as Aoba Castle, Sendai Castle was built in 1602, following Tokugawa Ieyasu’s rise to power after the Battle of Sekigahara (1600). Unlike other castles in the country, a tenshu, or main keep, was never constructed here, although records indicate there were plans to do so. However, Date did build an impressive honmaru (central bailey) and multi-storied yagura (turrets), while a ninomaru (second bailey) was later added by his second son.

But history has been hard on Sendai Castle. The honmaru was torn down following the Boshin War (1868-1869), and the ninomaru burned down in 1882. Fire-bombing during World War II also took a toll, and there’s very little of the original structure left today.

That said, the site is still worth a visit. There’s a museum on the grounds detailing the castle’s history, as well as a picturesque guardhouse a little walk away. The Sendai City Museum is also in bus or walking distance, and Sendai Yagiyama Zoological Park is fairly close-by.

The easiest way to reach the castle is via the Loople bus outside Sendai station. A day pass for the bus is only ¥620, and provides access to many other sites around the city. 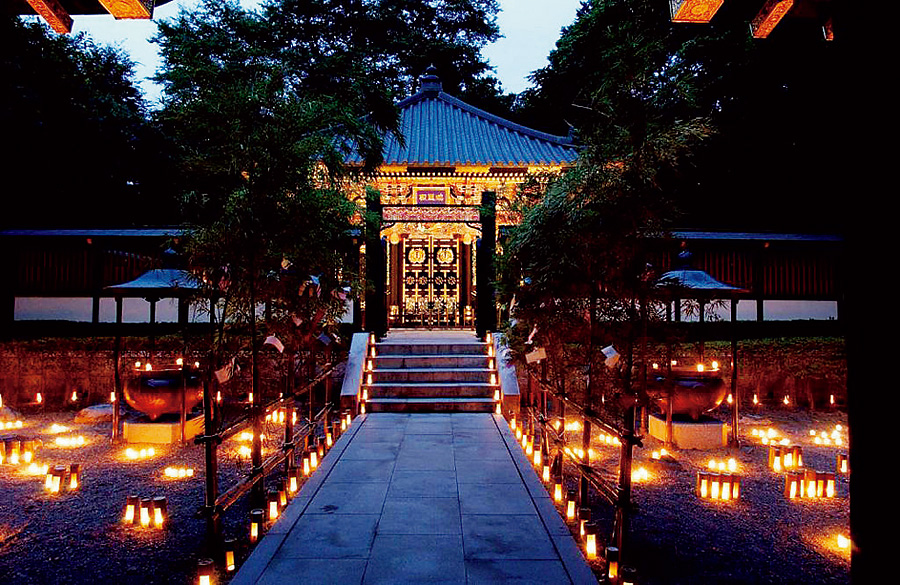 Speaking of sites accessible by the Loople bus, we would be remiss to not mention Zuihoden, the Date family mausoleum. About 15 minutes from Sendai station, Masamume’s final resting place was built in the ornate style of the Azuchi-Momoyama Period (1573-1600), and boasts beautifully vivid woodwork on the main building.

The grounds are surrounded by large cedar trees, and also host a museum filled with historical relics of the Date Clan. Entry is ¥550, but holders of the Loople bus day pass will receive a ¥100 discount. 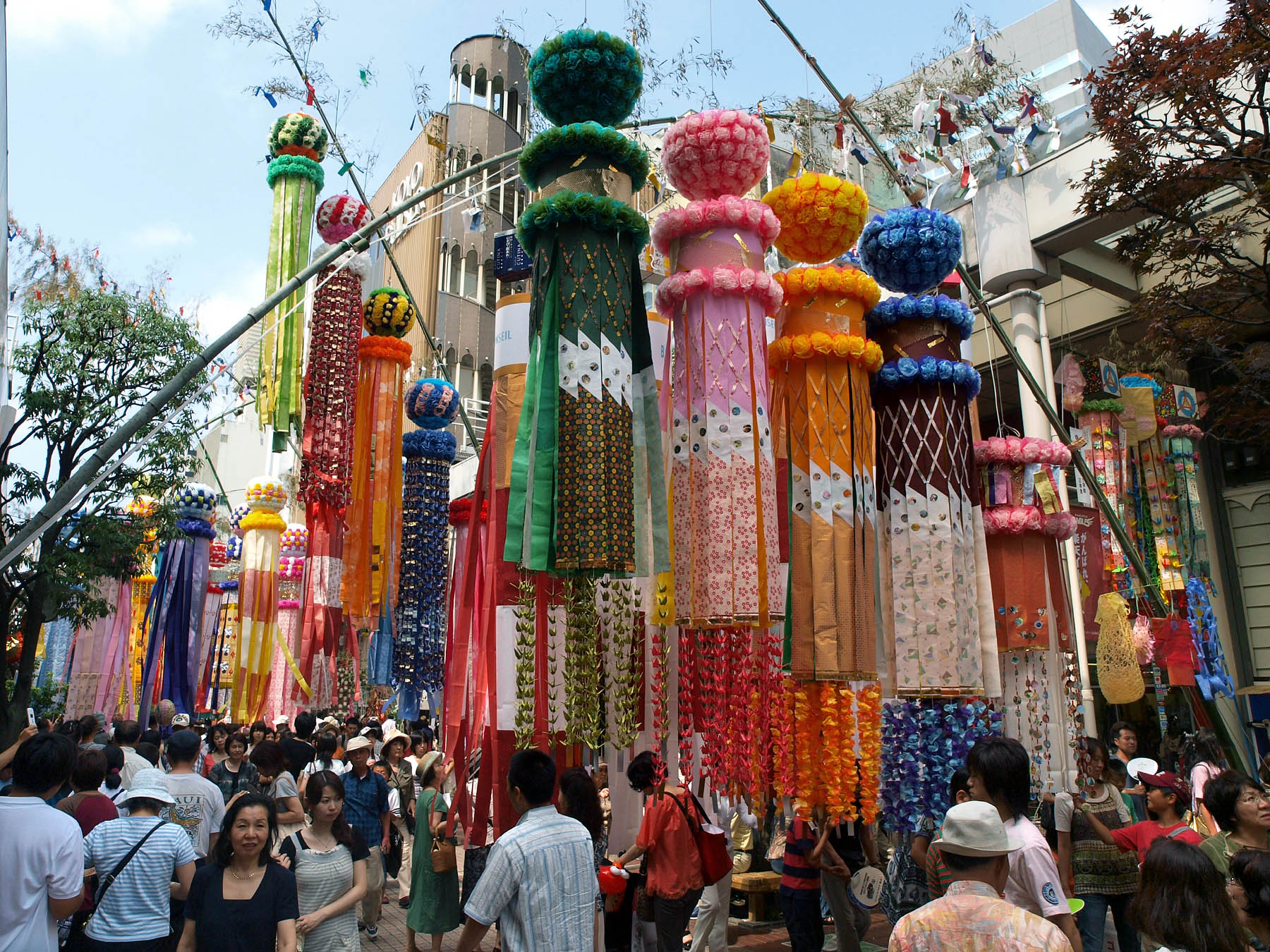 Tanabata, the Star Festival, is traditionally celebrated on the seventh day of the seventh month, when the stars Altair and Vega are said to cross paths according to Chinese legend, representing the once-annual meeting of the lovers Orihime and Hikiboshi, who are separated by the Milky Way.

However, the difference between lunar and solar calendars means Tanabata festivals may be celebrated throughout July and August. Sendai’s Tanabata festival, generally regarded as the most famous in the country, is held between August 6 to 8. Downtown Sendai is the center of the celebration, and arcades and buildings throughout the city are decorated with thousands of beautiful streamers about 3 to 5 meters (10-16 ft) in length, handcrafted by local shops, schools and community groups.

Sendai’s Tanabata festival, as well as Akita’s Kanto Matsuri, and Aomori’s Nebuta Matsuri, make up the Three Great Festivals of the Tohoku region. 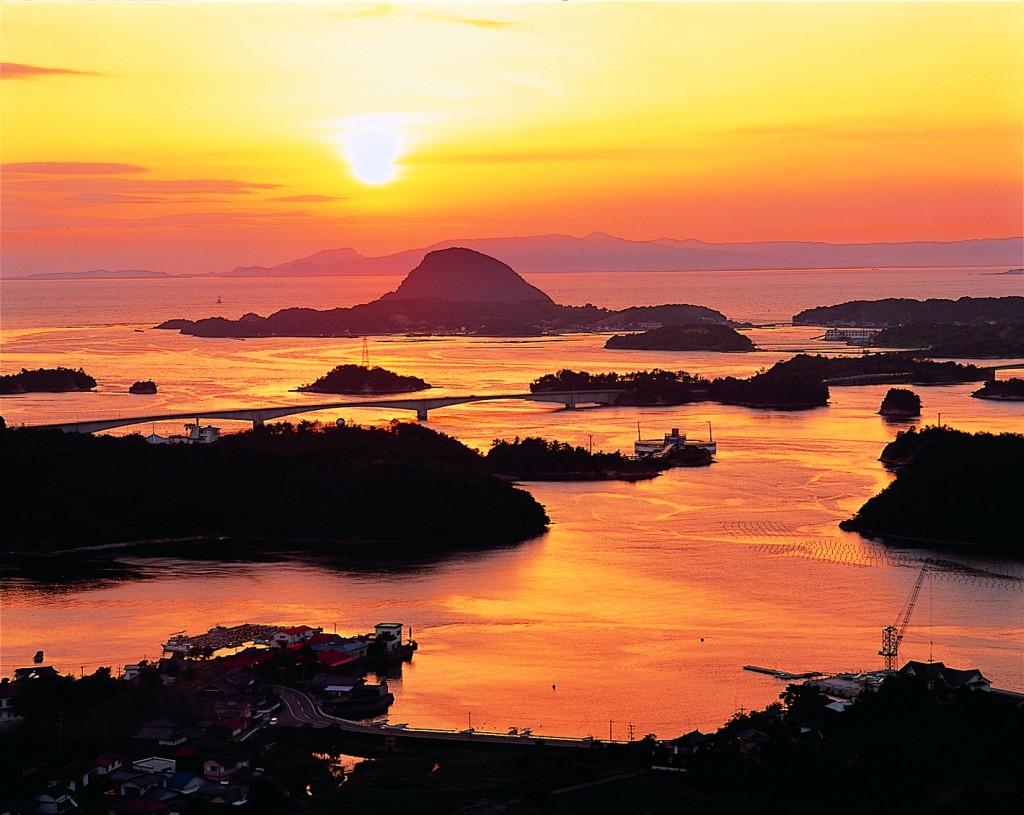 About a half hour outside the city is Matsushima, which is known throughout the country for the breathtaking view offered by its bay, considered one of the Three Great Views of Japan.

Dotted throughout Matsushima Bay are 260 islands covered in pine trees, and the best way to enjoy them is via a sightseeing cruise. Depending on the one you select, the cruise can last between 25 to 50 minutes, and will generally cost around ¥1,500 for a basic ticket.

Matsushima is also home to Zuiganji, one of Tohoku’s most prominent Zen Buddhist temples. The path to the main keep is lined with cedar trees, as well as caves that were once used for meditation. Beside the main temple hall there’s also an impressive art museum. While renovations of the grounds will take place through 2018, the main hall reopened to the public in April of 2016. Entrance costs ¥700, and includes access to the museum.