Discover dinosaurs and the art of Zen in fossil-filled Fukui.

Hugging the western coast of Honshu between Kyoto and Ishikawa, Fukui’s attractions span millions of years. Four species of dinosaur have been excavated in the prefecture as recently as 2016 while the ancient Eihei-ji temple laid the foundations of Soto Zen Buddhism in Japan. The Ichijodani Ruins, regional stronghold of the powerful Asakura Clan, are also discoverable in Fukui, along with Maruoka-jo which has Japan’s oldest surviving castle keep. Head to the Echizen coast to see craggy basalt pillars carved by centuries of ocean erosion and witness a 360 year-old underwater tug-of-war on the shores of Lake Hiruga. 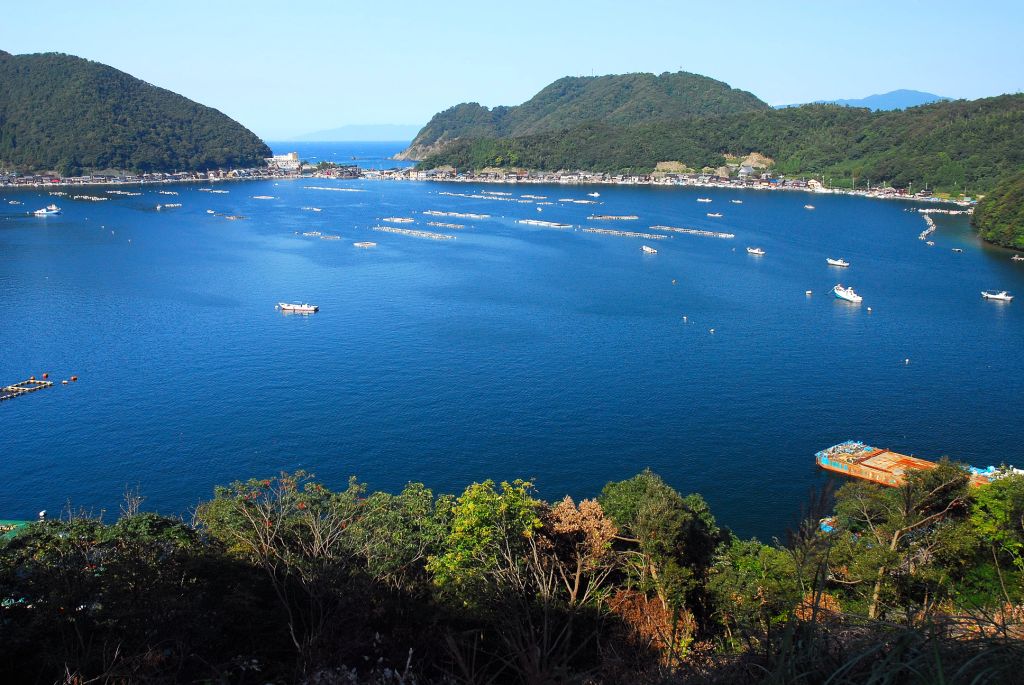 Fukui city makes a good base for exploring the rest of the prefecture. Less than an hour away but secluded among moss and cedar hills, Eihei-ji temple is one of two headquarters of Soto Zen Buddhism, attracting pilgrims from all over the world to learn the art of Zen. There are short programs available to foreign visitors where you can accompany the 250 or so monks-in-training through a rigorous schedule of prayer and meditation. The temples’ atmospheric wooden covered walkways and relics are worthwhile for just a day trip – you’ll leave with your spirit lifted. 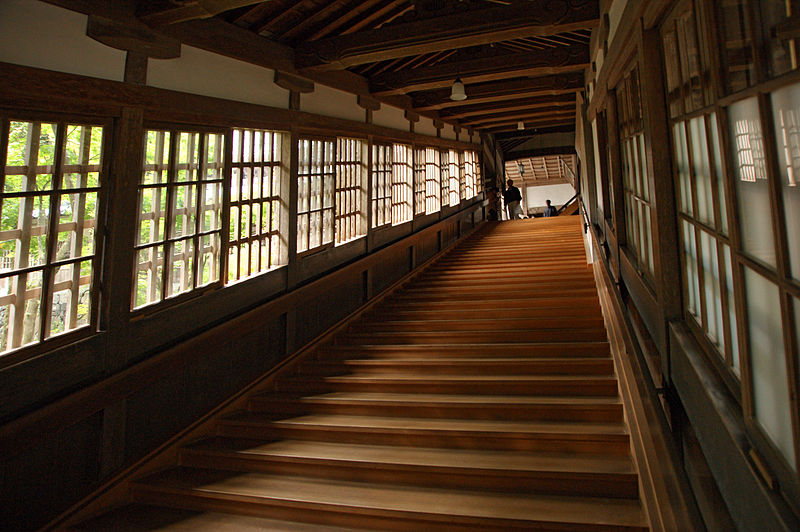 Anyone who’s seen Jurassic Park will appreciate the informative Fukui Prefectural Dinosaur Museum. The museum is the largest of its kind in Japan with four floors dedicated to the incredible discoveries made in the surrounding Katsuyama area, the pre-historic stomping ground of the Fukuiraptor and Fukuisaurus. 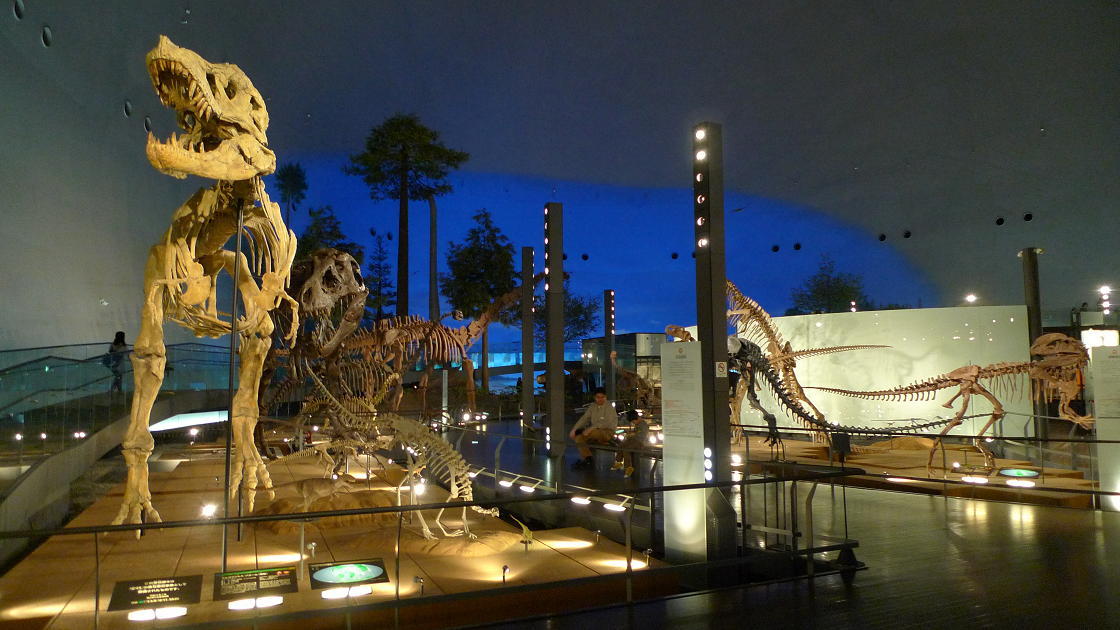 Japan history buffs should pay a visit to Maruoka castle in Sakai; it’s a steep climb up some seriously rustic wooden stairs lined with ropes to help you to the top. The 16th century Ichijodani Asakura Clan Historic Ruins are still under excavation though it’s possible to walk around the partially reconstructed samurai district and poke around the old town foundations. 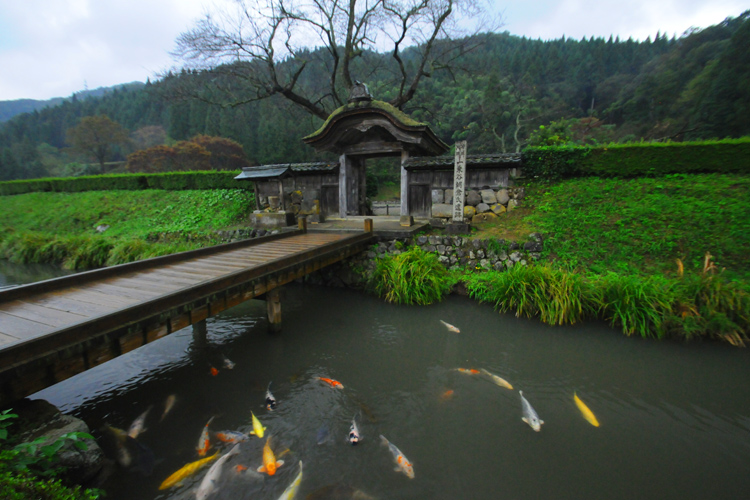 Along the Echizen coast you can hike about and take giddy photos on top of the basalt pillars of the Tojinbo cliffs. At the opposite end of the prefecture, traditional fishing villages are dotted around Tsuruga and Lake Hiruga. In January local young men take part in an epic inter-village tug-of-war in the freezing river as a rite of passage to becoming ‘men of the sea’.

8 Hot Springs and Bathhouses in Japa...