Did you know there is an island full of cute rabbits in Japan? With an official name of Okunoshima, the island located in the Seto Inland Sea is known as a heaven for wild rabbits.

AN ISLAND OF 700 RABBITS 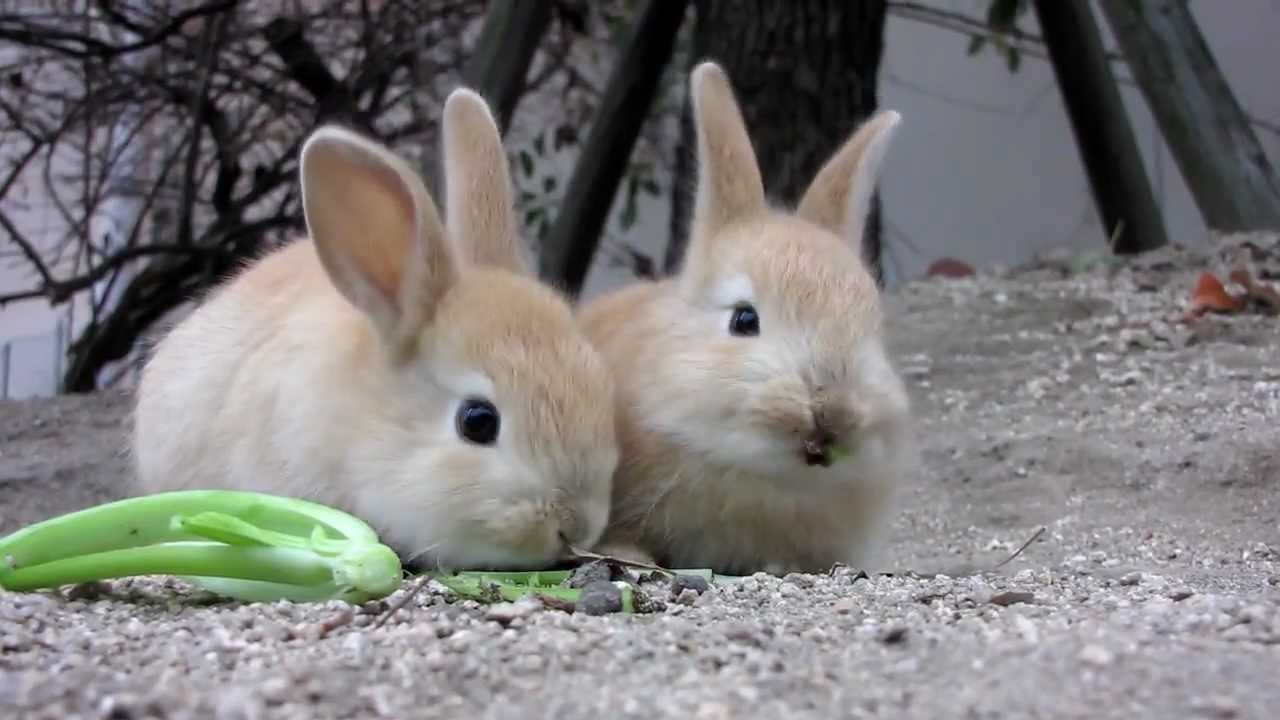 The island Okunoshima (大久野島), more known as “Rabbit Island” is located in the west part of Japan as part of Hiroshima prefecture. It is one of the resort islands in this area and has a huge national park and other leisure facilities for holiday visitors throughout Japan. In Okunoshima, it is estimated that more than 700 rabbits are currently making their habitat. Nobody really knows where those rabbits come from, but people say that one primary school boy released 8 rabbits in the nature back in 1971 which propagated themselves to the number of what we have today. 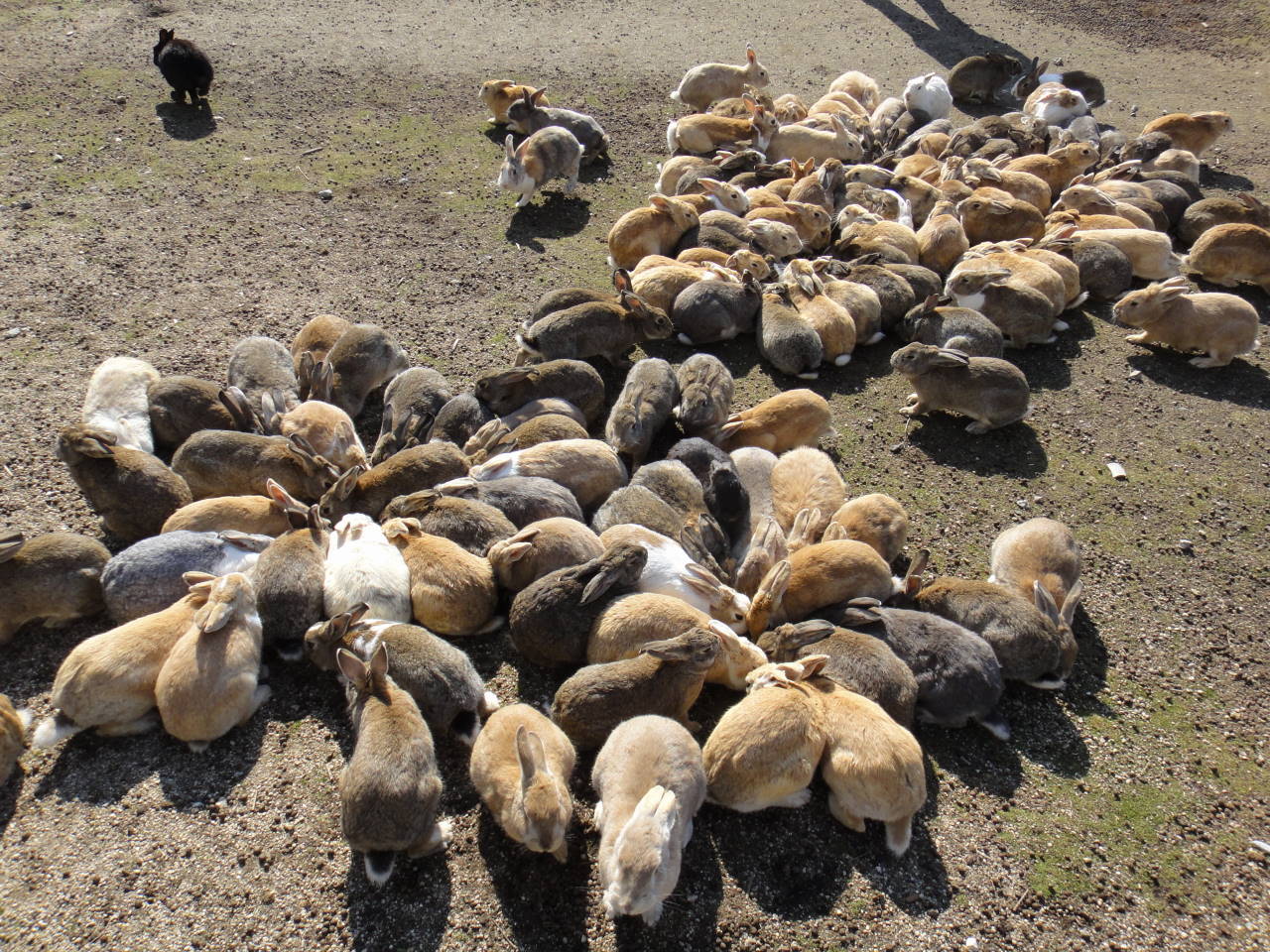 Well, we all know that rabbits have strong procreative power, but it sounds like it is another level doesn’t it? There, you can feed them as long as you follow certain rules (don’t worry, we go through that later) and it won’t take so long until you get completely surrounded by hundreds of fluffy rabbits.

AN ISLAND WHICH WAS NOT ON THE MAP 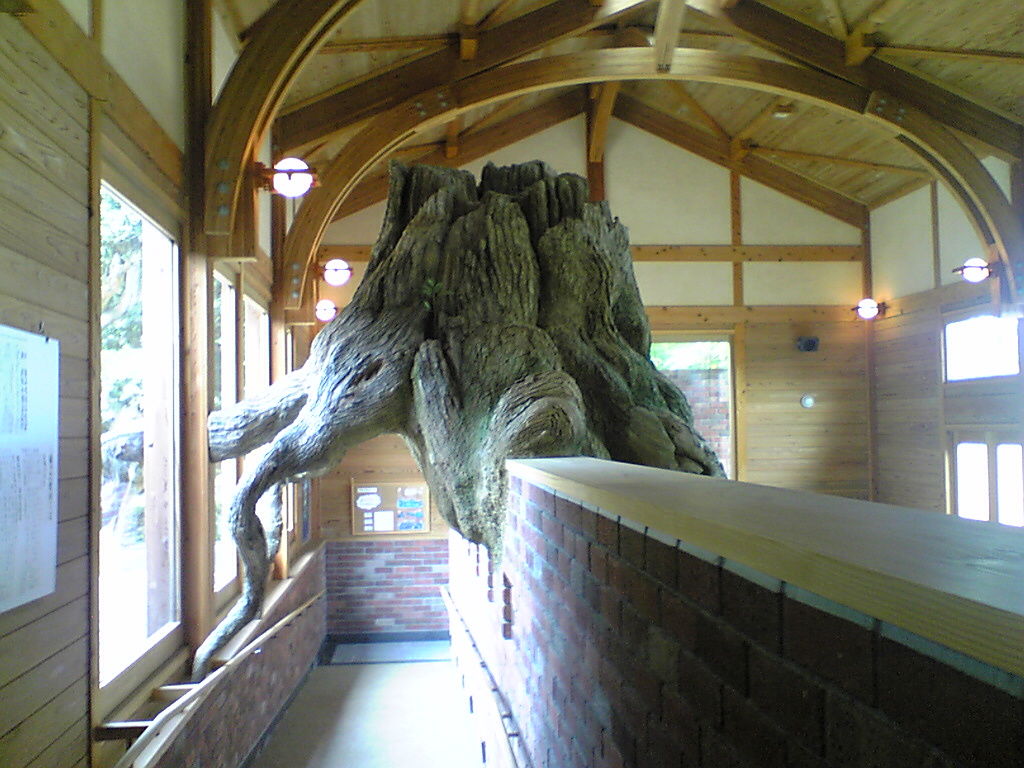 The island of rabbits also has a dark history of war time in Japan. Back in a day, the island was used by the Japanese army to produce lethal gas and other weapons. The fact that the Japanese army used to convert an entire island for such toxic chemical weapons production are not known among ordinary citizens since it was nation’s top secret. Hence, many of whom who were sent to this island to work were not told what they were making either. Some historical documents even suggest that the island manufactured up to 1,200 tons of lethal gas per year for a certain period. There were also some factories, power plants, and research centers all belonged to the army, and for this reason the whole island was not shown on a map in the past. You can visit the ruins from this period as well as a historic lethal gas museum established in 1988 to learn an important history we must never repeat.

SO WHAT ARE THE RULES FOR FEEDING THE RABBITS? 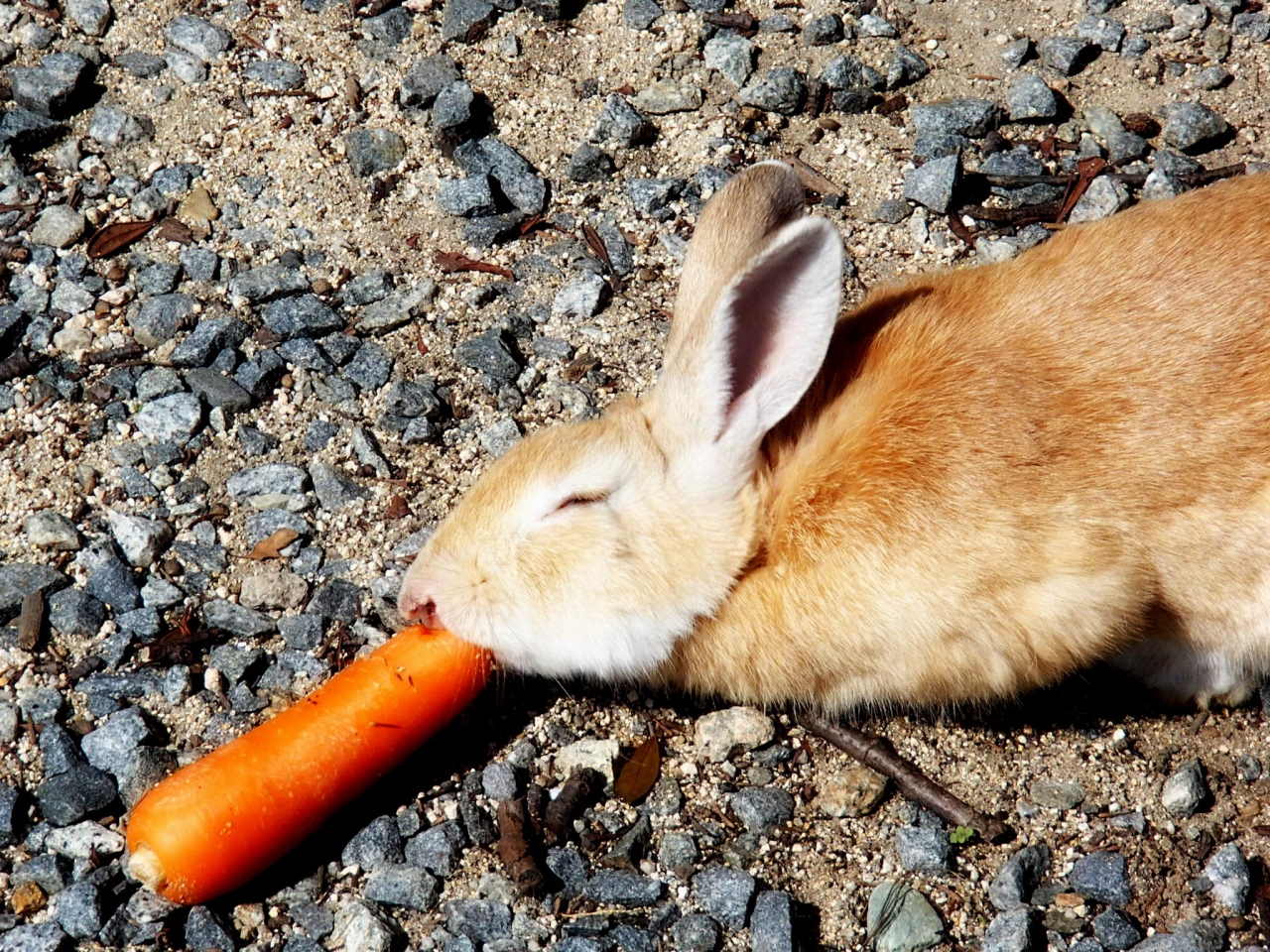 Rabbits can be stressed out very easily, so do not try to lift it up or chase it down.

In order to prevent accidents, do not try to feed them on a street or car parks.

Rabbits do not have good eye sights so they would bite your fingers by mistake. Do not put your hands too close to their mouths.

Do not feed salty or sweet snacks, bread, and any other food which rabbits don’t eat, as they have very sensitive stomachs and cannot digest properly.

In order to preserve the habitat, do not bring dogs (apart from service dogs).

Of course other standard rules for other tourist sites such as not throwing the garbage, etc. will apply to this island, but common sense would be enough to get things right. 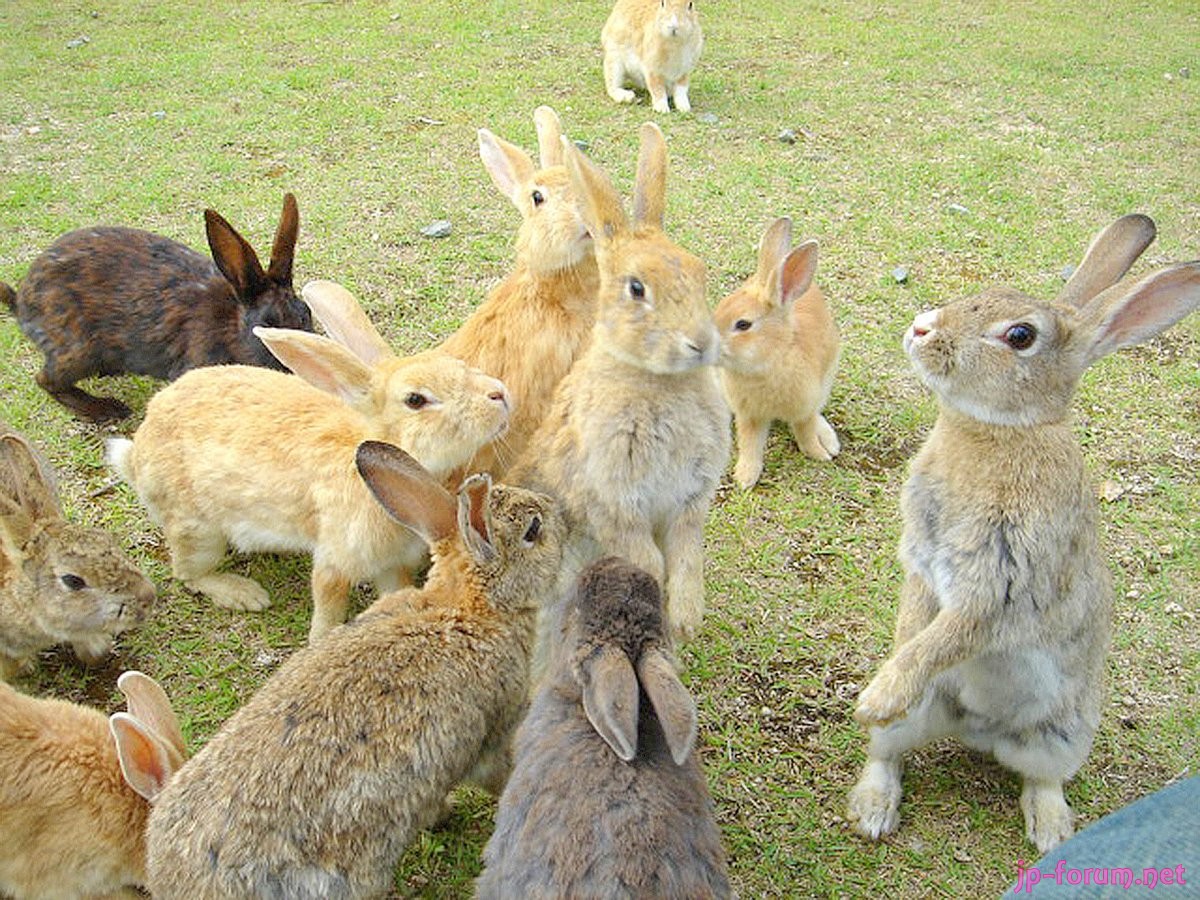 Carrots and cabbages are the recommended food. Cut them into small pieces when you feed them.

If you see their tales are swinging like dogs, you should be pleased because this gesture is known to be a happy sign from them. You might see them start jumping vertically for being even happier!

If you see their back legs stamping, you aren’t so lucky as they are in a bad mood. Apparently they also knock things over when they are bored or irritated. Sounds like human kids, aren’t they?

ANYTHING ELSE ON THE ISLAND? 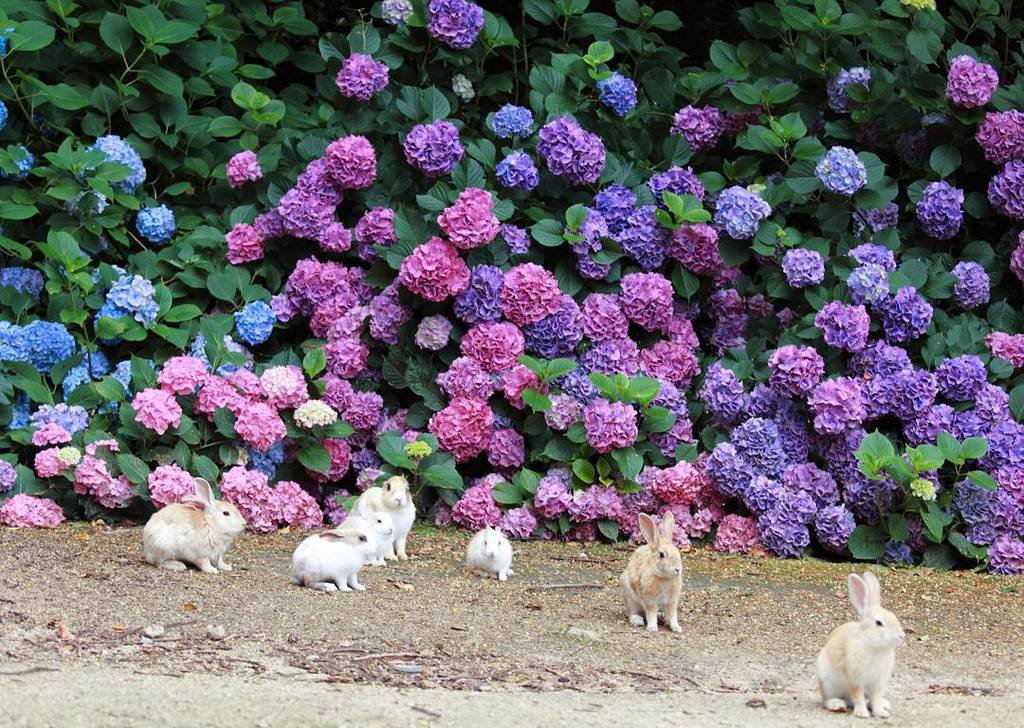 Actually Okunoshima is much more than just being full of rabbits. Before even known as a rabbit island, the island has been attracting many tourists for the outdoor leisure from kids to adults. There is a walking course if you are up for a healthy weekend, or you can rent a bicycle to explore the island while having the fresh air. Now as the summer has arrived, you may want to dive into the water in the sea while your dad can enjoy his time playing the tennis and other outdoor sports. 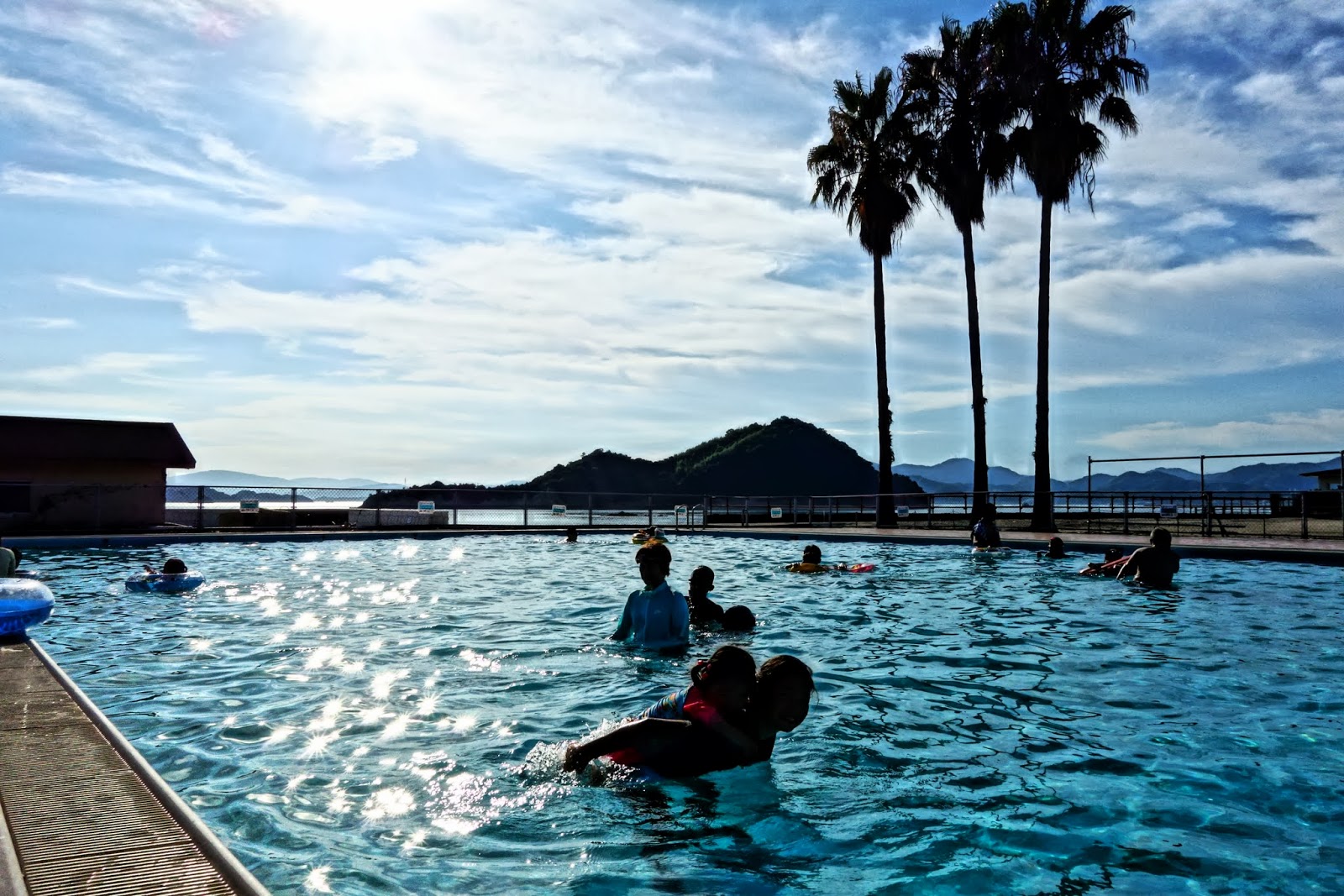 If you want to maximize the stay in the nature, go for camping. Most of the equipment can be rented and many craft workshops are available for children. Even if you go for a day trip, try to reach the island’s mountain top. Only 1 hour walk will bring you to the highest summit of the island where you can see the 360 degree open view of the splendid Seto Inland Sea. And don’t worry, if you are not so keen for any of the above, the island also has a great hot spring!