“Okinawa World – Gyokusendo”, is a 40 year old popular tourist attraction to the South of Okinawa. Inside the cave, is a Blue Spring which resembles the “Blue Grotto” of Italy, and recreates a remarkable world lying underneath. Photo walk through some of the best sights offered by Okinawa World and Gyokusendo cave. 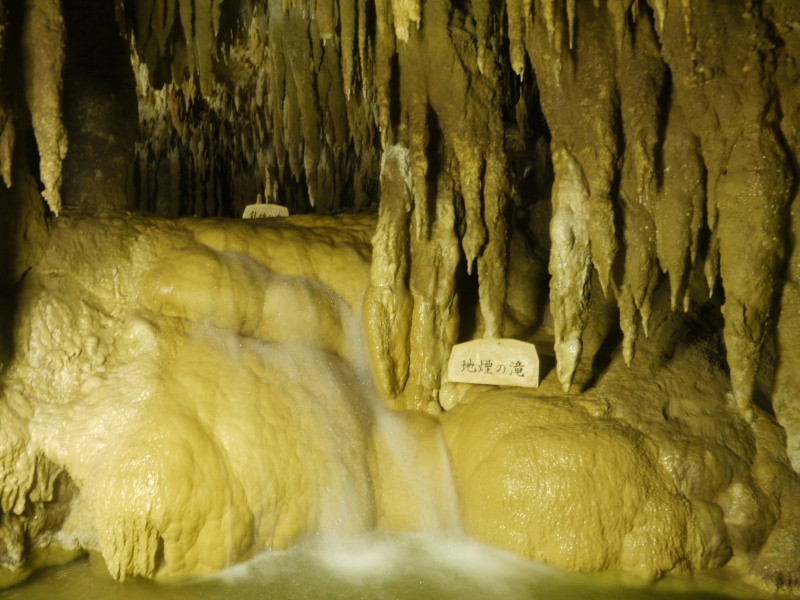 Gyokusendo is an interesting limestone cave.
Let’s proceed deeper into the illuminated cave. 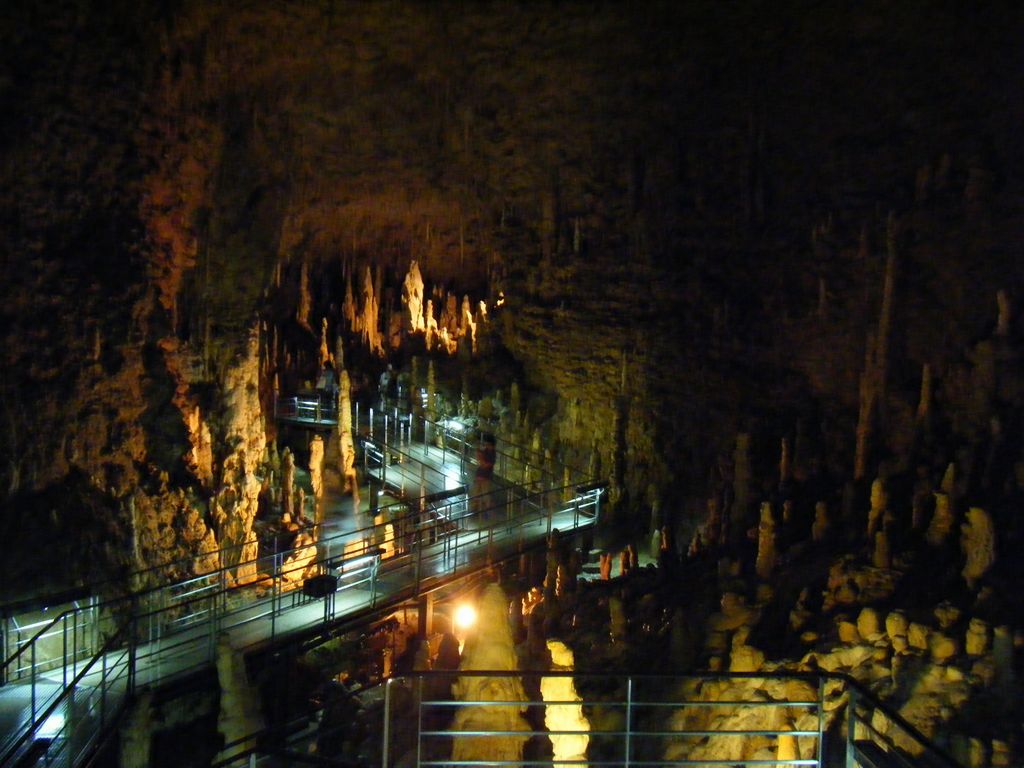 The cave was discovered by a research team of the Ehime University, who later installed the scaffoldings to make it accessible for tourists. The cave winds its way beneath the ground and is completely of Limestone. Limestone is said to grow 3mm (0.1in) a year. 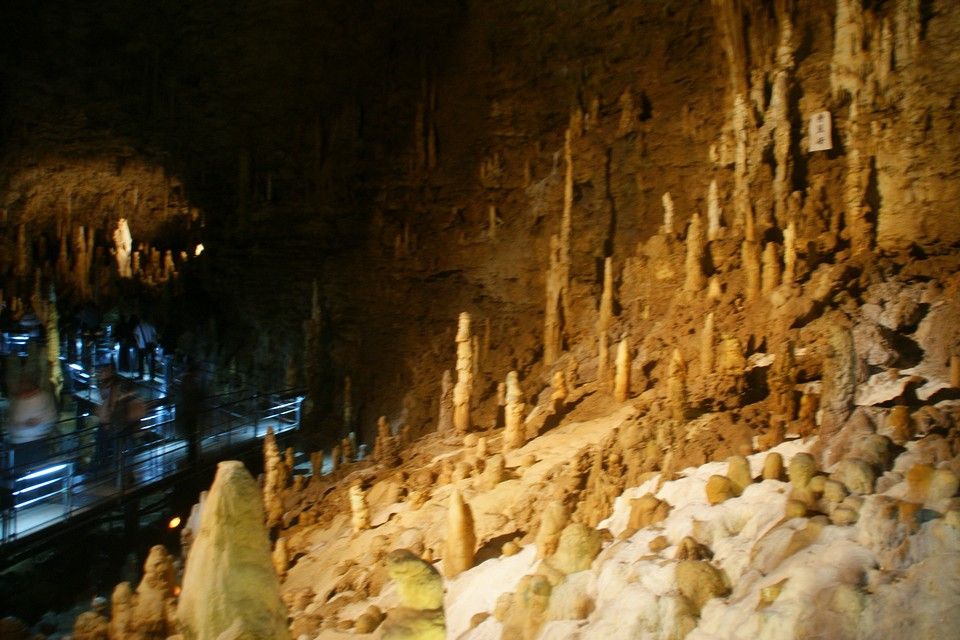 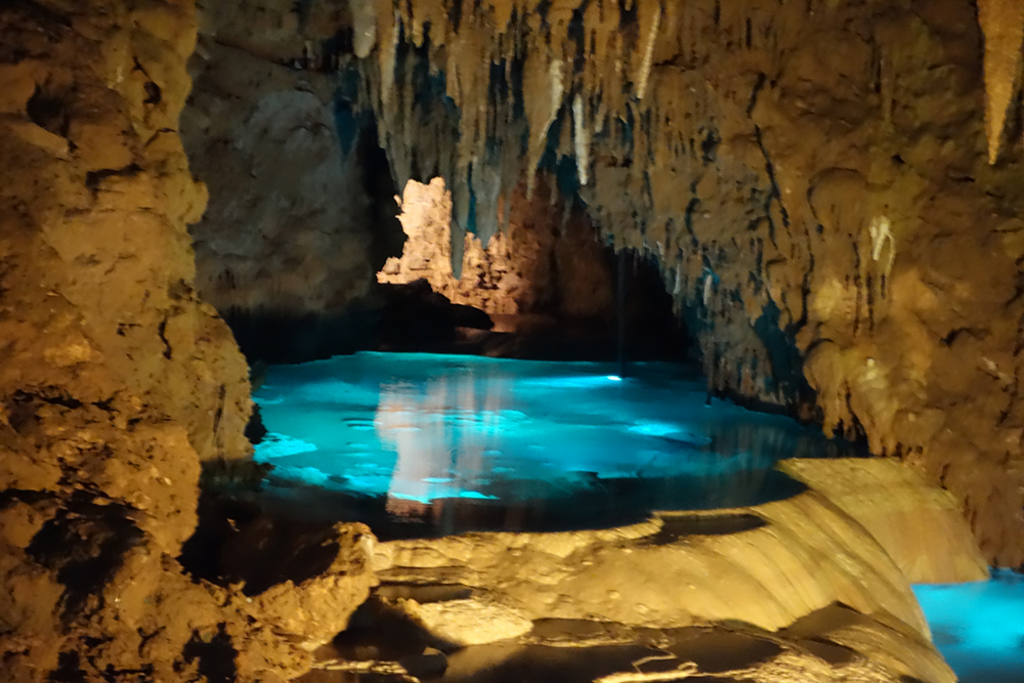 “Blue Grotto” or “Blue Spring” consists of illuminated ponds formed by rivers flowing within the cave. The scene is magical and the blue lights add more effect to the beauty. Fishes are visible swimming happily in the ponds. Maybe they are aware of the visitors viewing them!! 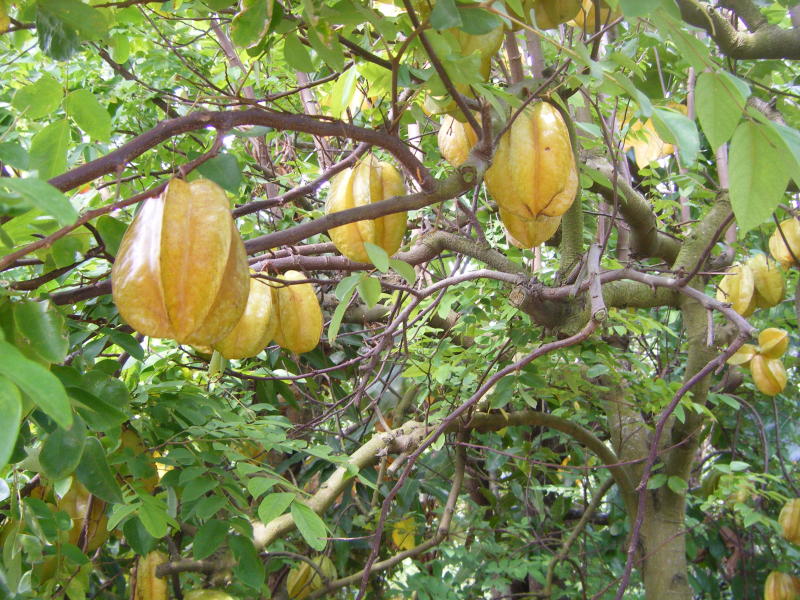 Exiting the cave you will arrive at the Tropical Orchards at the end of Okinawa World. Stop by to savour the taste of the tropical-fruit juice, a specialty of Okinawa. 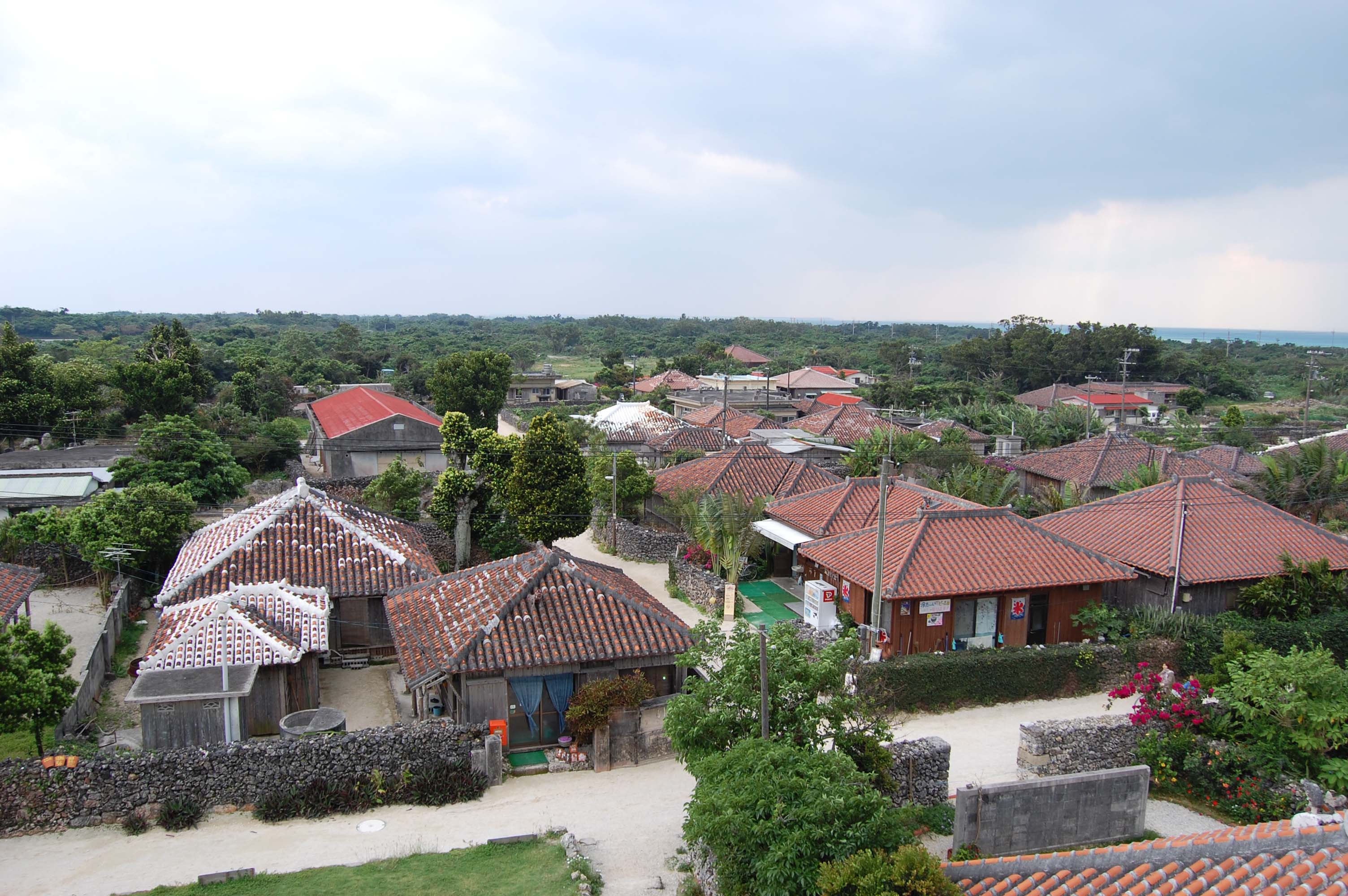 There is more to Okinawa World than you have imagined. A castle town of Ryukyu Kingdom is recreated in the “Traditional Crafts Village,” where streets are lined with traditional houses with slate-tiled roofs, very distinctive of Okinawa.

Experience the history of Okinawa from the recreations of the past and the natural charm vua the magical cave.

5 Reasons Why You Should Visit Matsu...