While the U.S., Germany and even the soldiers of Genghis Khan get credit for their contributions to the hamburger, not much attention is paid to Japan. Here are four Kyushu spots where you can get a taste of Japan’s unique efforts to add to burger lore—going back to the 1950s! 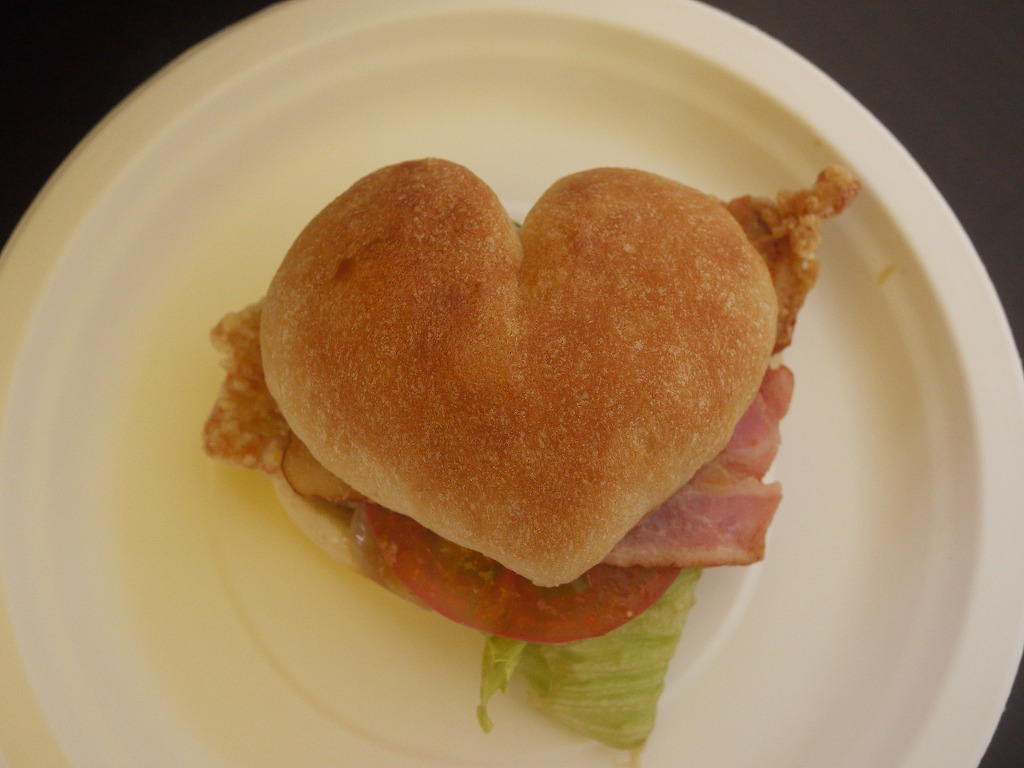 Koge Kitchen Hollywood is located in Shin-Yoshitomi Michinoeki, a roadside station in the town of Koge on the eastern edge of Fukuoka Prefecture. The eatery, part of the Kara-age Hollywood chain, has been in the business for more than 30 years, and specializes in deep fried food. The Koge Love Burger features a deep-fried chicken breast with tomatoes and other vegetables, sandwiched inside heart-shaped rice bread, made using locally grown vegetables. 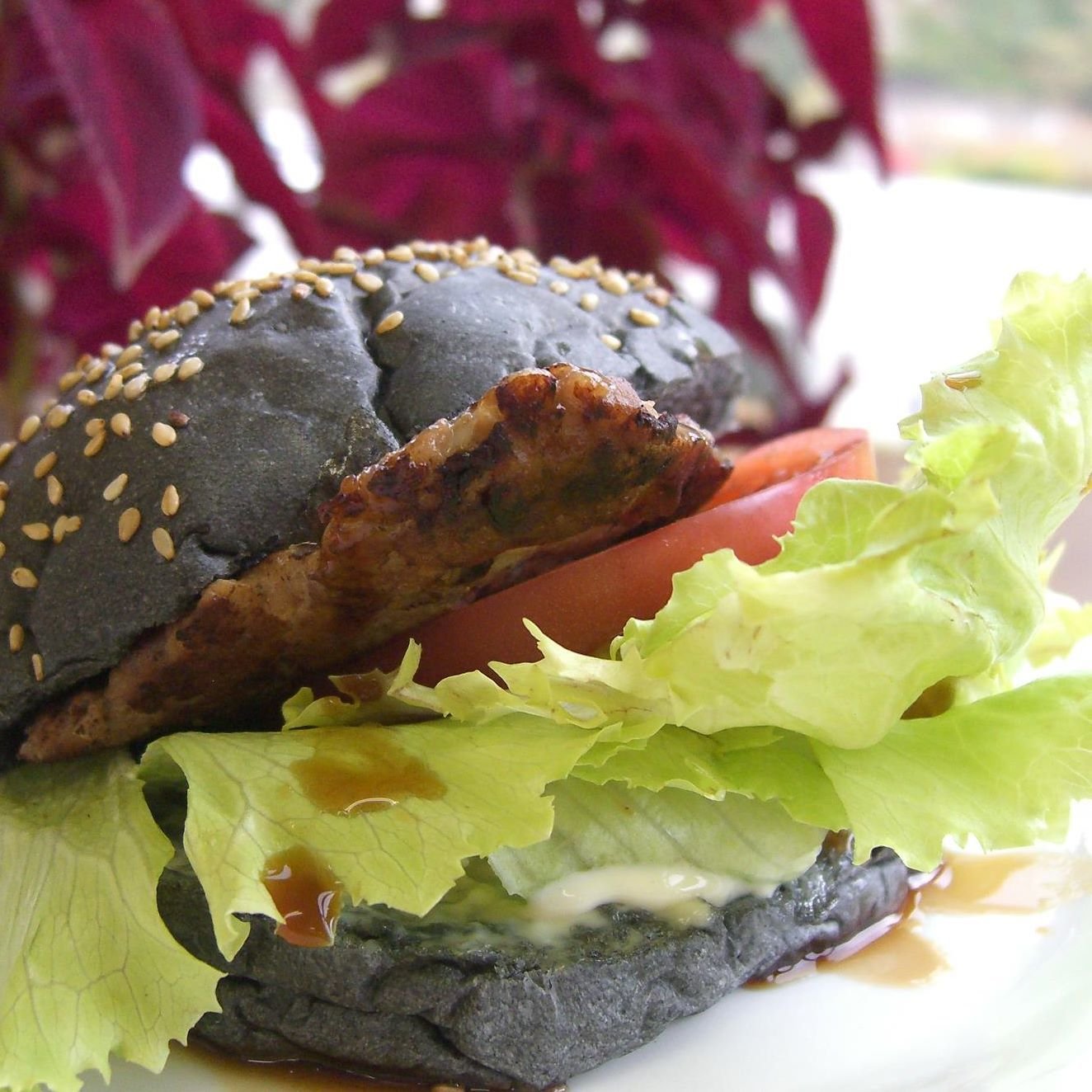 Doumon Burger is located inside Rest House Doumon Luxe Garden in Nakatsu City, Oita Prefecture. The shop’s signature feature is its remarkable black bun (not to be confused with Burger King’s similar offering), which is made using bamboo charcoal. It consists of a 100 percent Yabakei Berkshire pork patty and locally grown tomatoes and lettuce. The special ingredient for the sauce is red wine. 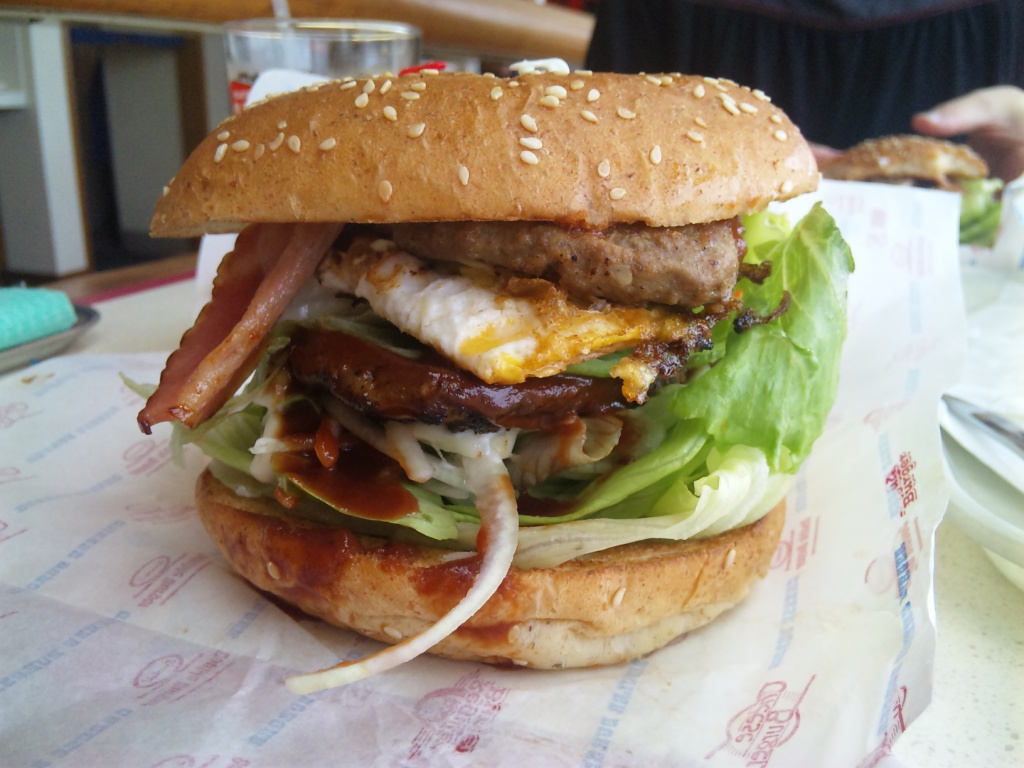 The city of Sasebo has been serving up burgers since the 1950s to meet the demand of the local U.S. navy base established following World War II. Sparking a burger boom, you can now find restaurants selling Sasebo-style burgers nationwide—but Big Man is a great choice for a representative rendition. What gets your attention is the size! Inside you’ll usually find a beef patty, homemade bacon, a sunny-side-up egg, lettuce and tomato—though the specifics will actually vary from shop to shop! 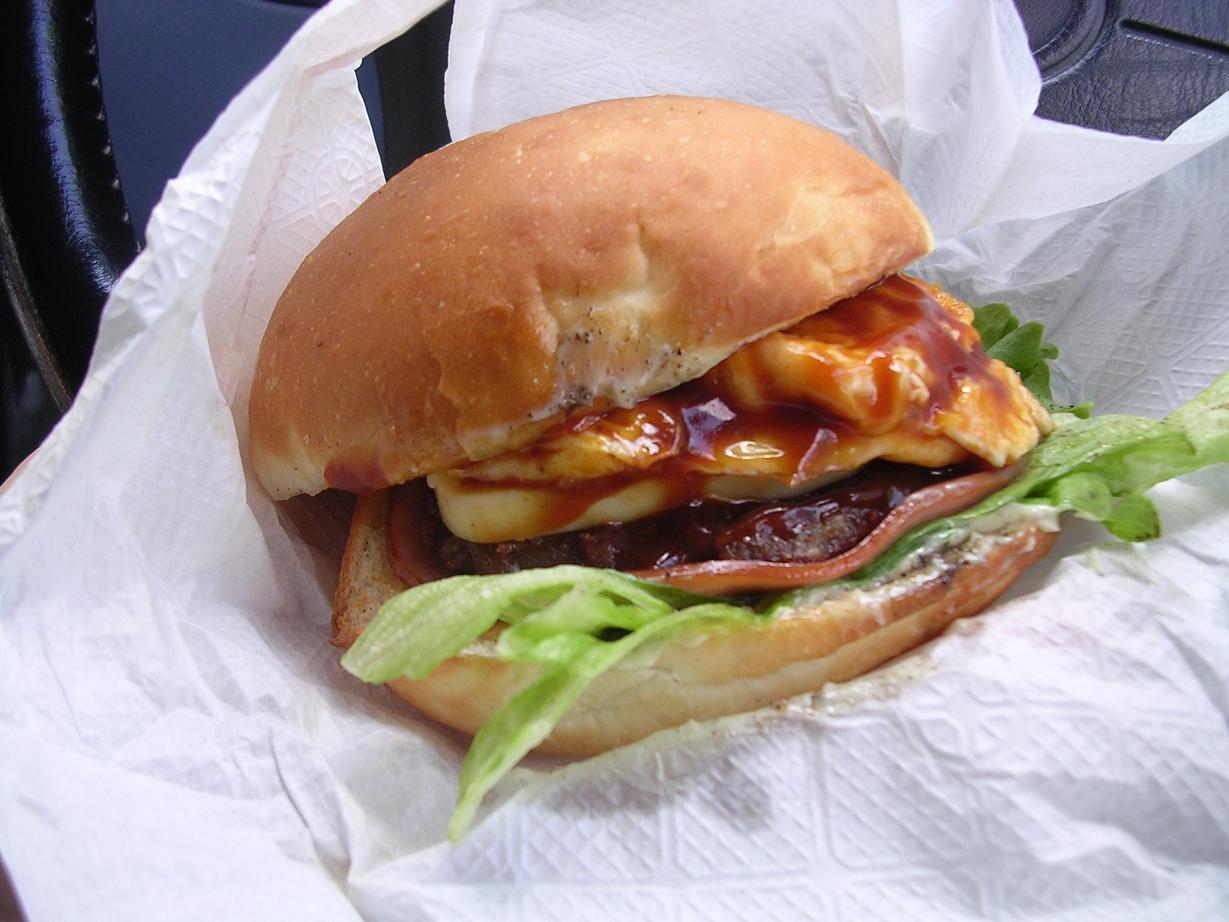 Served out of a converted mini-bus along a wooded road in Saga Prefecture, Karatsu Burger came in 4th in “The best of the best local burgers in Japan” on TBS’ Ranking Paradise in 2008. This juicy, hand-made burger features egg, ham and cheese in a homemade demi-glace sauce.

Kagoshima – A Place for your Weekend...