Said to be one of the finest examples of Japanese architectural and design tradition in its purest form, Katsura Imperial Villa truly is a sight to behold for those who love architectural and traditional arts. As one of Japan’s most cherished treasures, a visit to Katsura is a truly enriching experience during which you can not only see its beauty but also feel and learn from the tranquil atmosphere, carefully designed details and rich history. 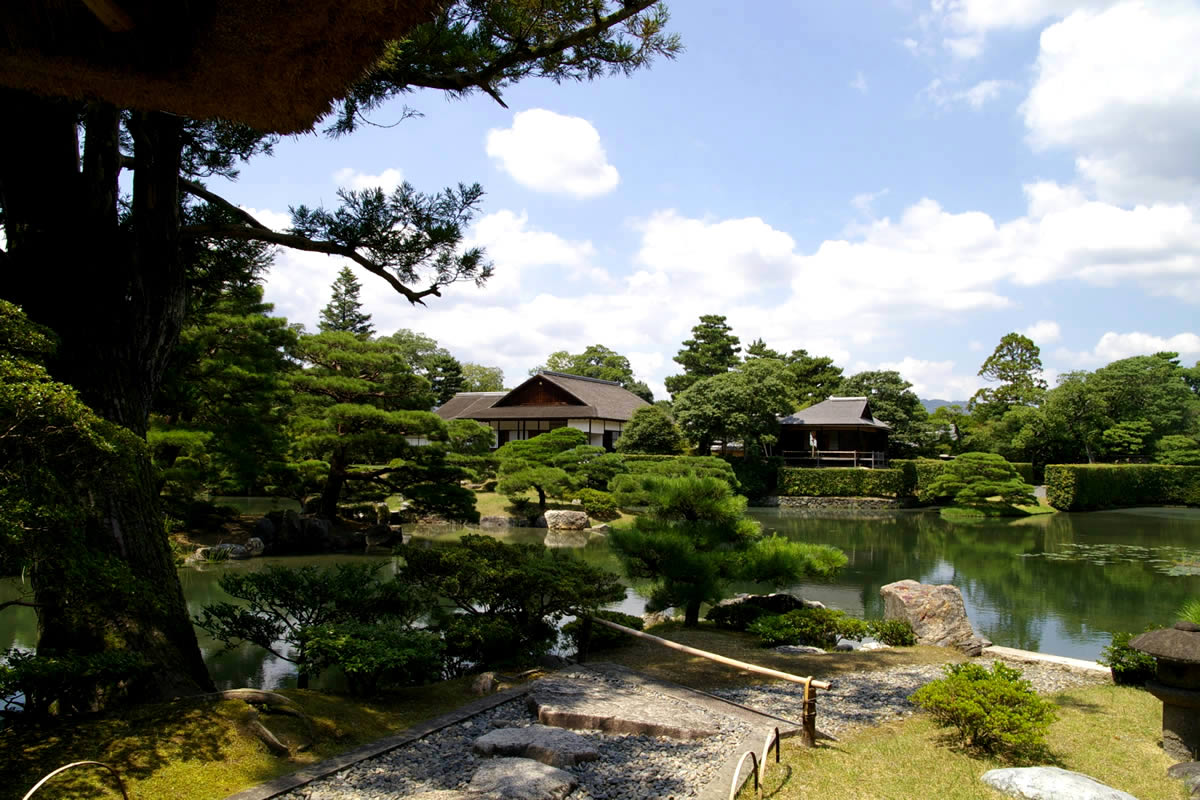 Katsura Imperial Villa was built in the early Edo-period (1603 to 1868) as a detached retreat along the Katsura River in the once remote countryside of Kyoto, yet today it is engulfed within the city’s Nishikyo Ward. As it used to be quite remote the grounds of the villa are massive stretching over 69.000 square meters of secluded peaceful tranquility. 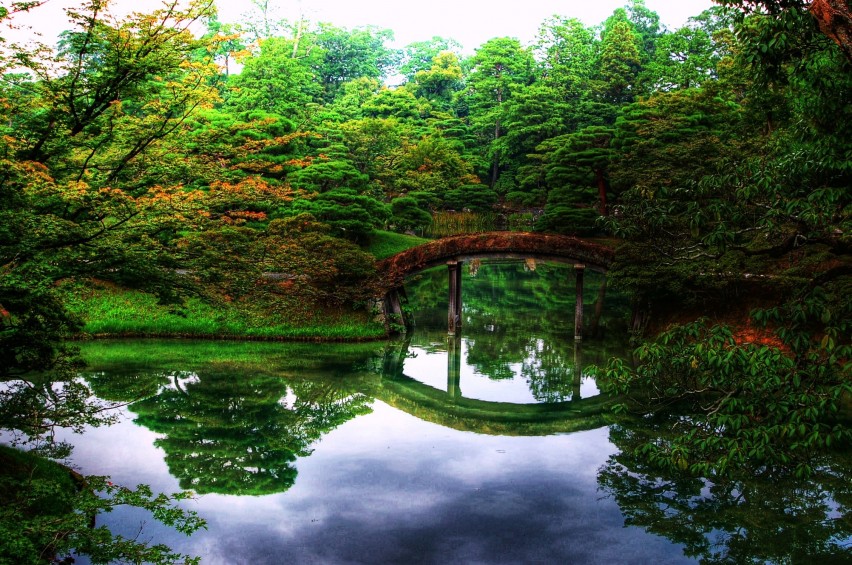 Planned by Hachijo no Miya Tomohito and later completed by his son, who were part of the Imperial Family, the villa is planned out to walk from one garden to another by crossing several wooden bridges to small islands. Their inspiration was derived from the first novel ever written, the Tale of Genji, where it says: “Far away, in the country village of Katsura, the reflection of the moon upon the water is clear and tranquil”. It was them who possessed the land in the location mentioned in the book, and set out to model the villa according to the pond gardens it also featured. Another source of inspiration came from the villa which once upon stood there modelled after the graceful villa of the Tang poet Po Chu-i. 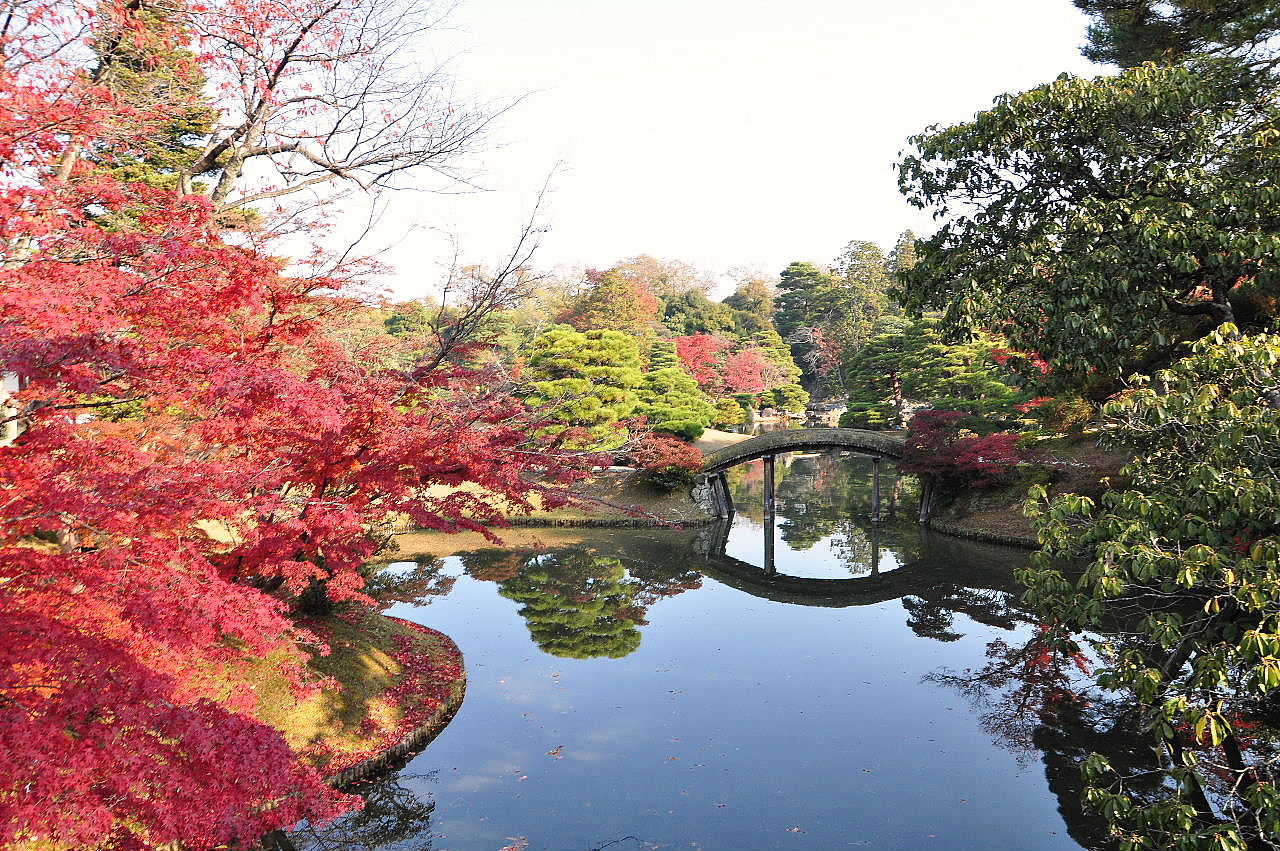 During your visit you will pass several gardens and buildings within the villa’s grounds. The first would, of course, be the small gate which welcomed the many guests that must have passed through it during the villa’s history. Once having passed through the gate you will see the teahouse named Shokin Tei where the guests were entertained while enjoying the panoramic view the rooms offer over the garden. Another more traditional teahouse, named Shoka Tei, with its thatched roof overlooking the hill is housed around the back of the villa. Curiously, the villa also houses a small temple, Onrindo, supposed to have remains enshrined there yet none have actually been enshrined. Gepparo, which means moon-wave-teahouse in Japanese referencing to the tale of Genji, is the last building you will see during your tour at Katsura. 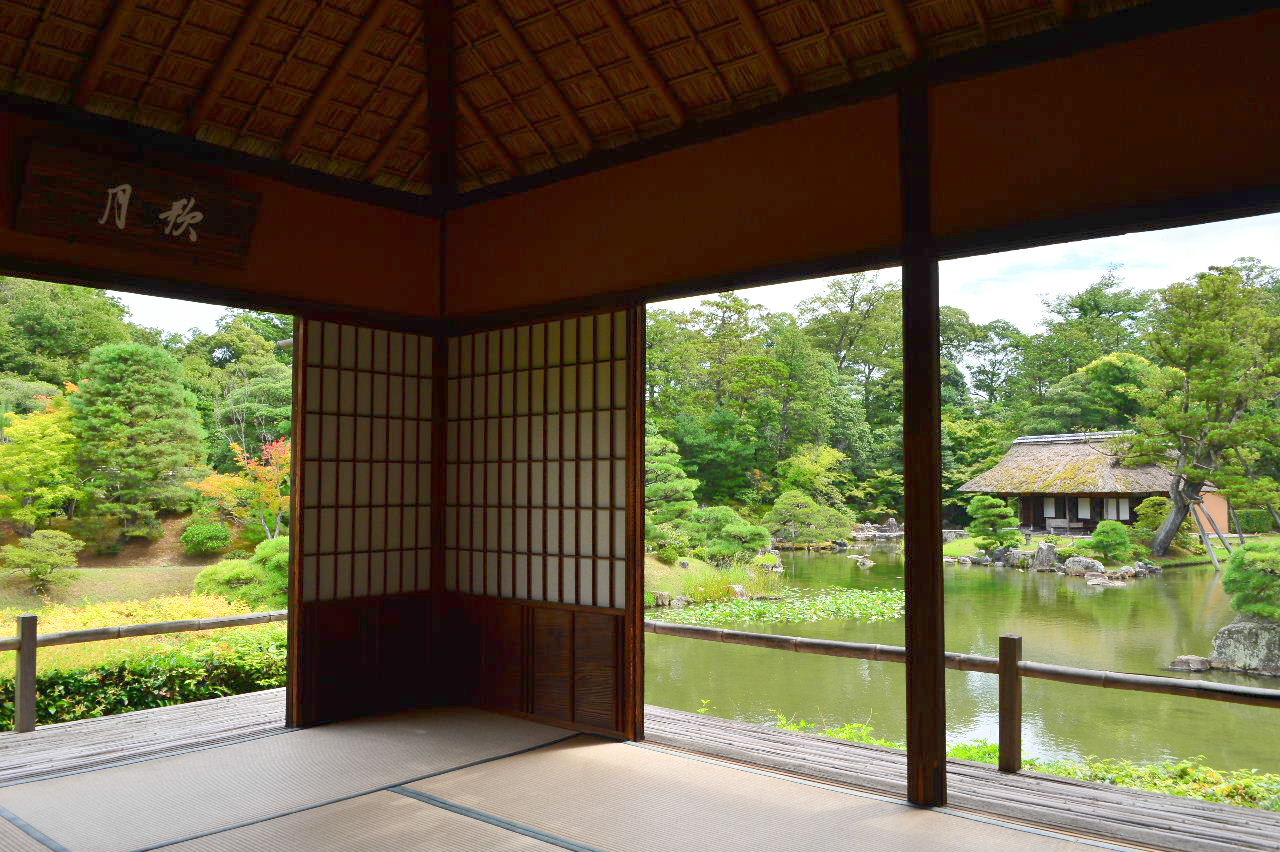 Kagoshima – A Place for your Weekend...