Gyoza is one of the biggest temptations you’ll come across in the Land of the Rising Sun. These bite-sized dumplings are good, but, unfortunately, not so good for you. There is, however, one major exception from the city of Sendai. 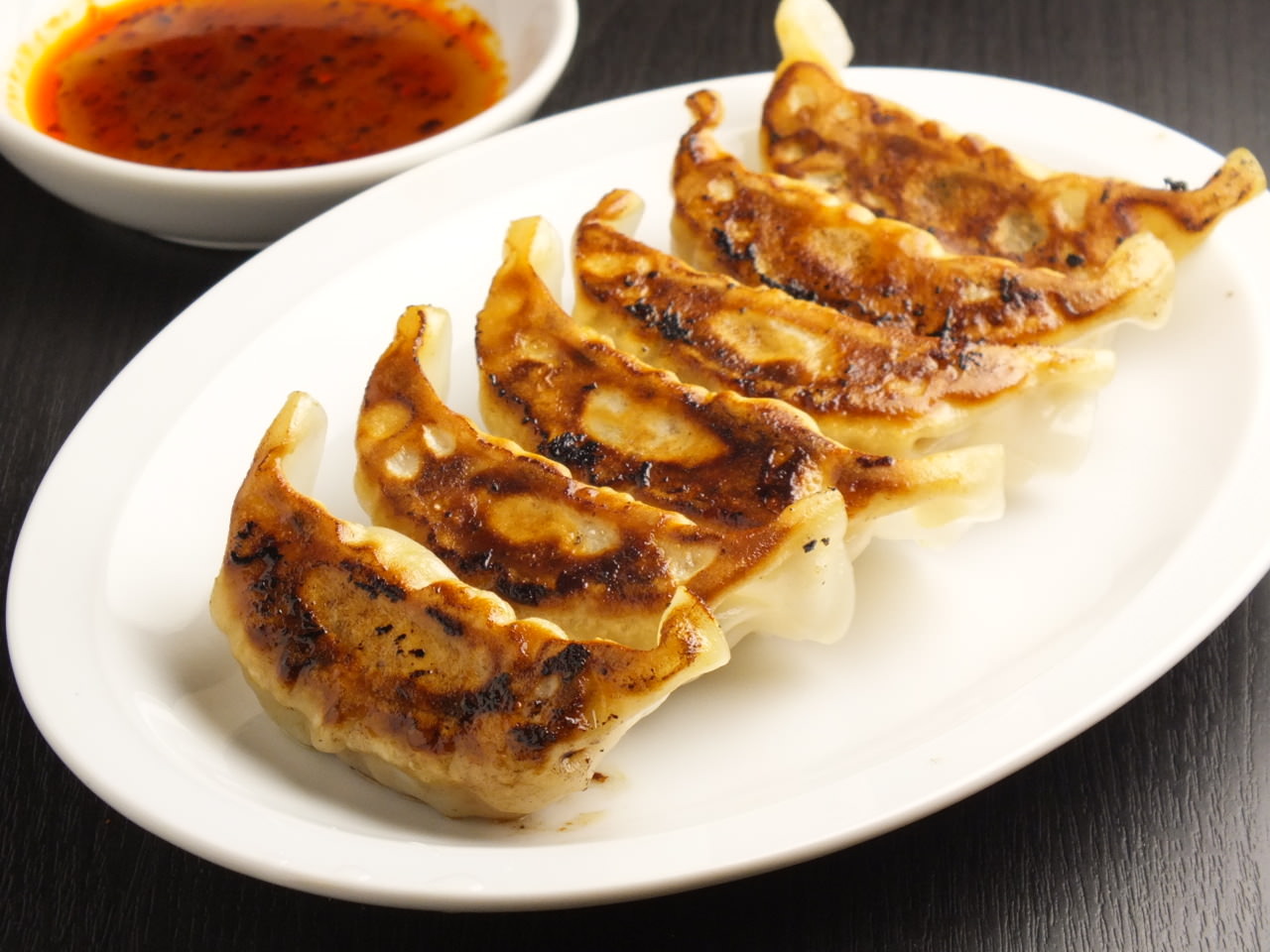 Gyoza, originally from China, are a common side dish found in Japanese-style pubs (izakaya), Chinese restaurants, and, occasionally, even at the combini (convenience store). Similar to ramen, gyoza is a food that’s delicious, but not necessarily good for you. The meat, flour skin, soy sauce and fried oil means eating even a few dumplings can lead to too many calories and higher cholesterol. Thankfully, one specialty dumpling found in northern Japan gets the “green light” for both taste and health. 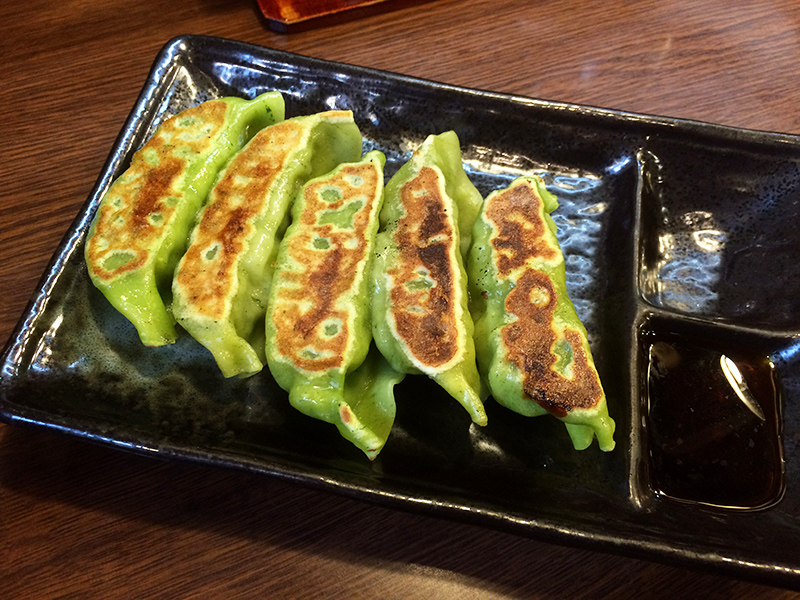 Sendai, located along the central coast of Miyagi Prefecture, is a foodie’s paradise—only outmatched by Toyko and food-crazy Osaka for variety and quality. Among their many delicacies, including gyutan (beef tongue) and sweet miso, is aoba gyoza. Aoba means “green leaf” and the color is representative of the greenery found throughout the capital city. In fact, Sendai is known as the “City of Trees.” The dish made its debut at the 2010 Aoba Matsuri, one of Sendai’s largest festivals. 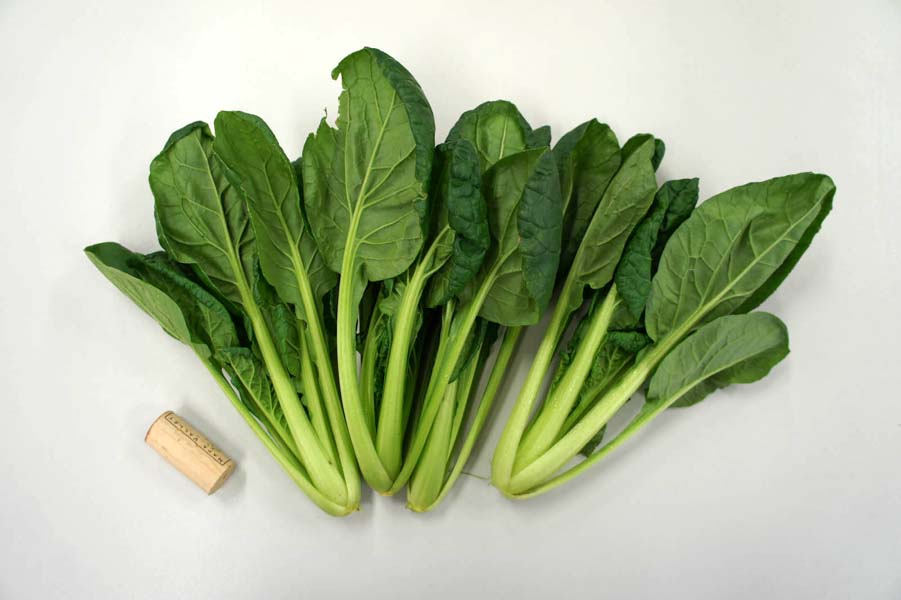 The eye-catching color of these gyoza is due to the use of Sendai yukina, a green leafy vegetable unique to the area. The yukina is mixed into the dumpling skin dough and also used, along with other veggies, to create the filling. Pork or beef is also sometimes present, so it is worth asking if you are looking for a vegetarian gyoza option.

Besides the use of yukina being a requirement for aoba gyoza, chefs are free to experiment with ingredients and cooking style. This means you’ll come across grilled, fried and boiled varieties; however, a rich, bittersweet flavor that’s easy on the palate is always present. 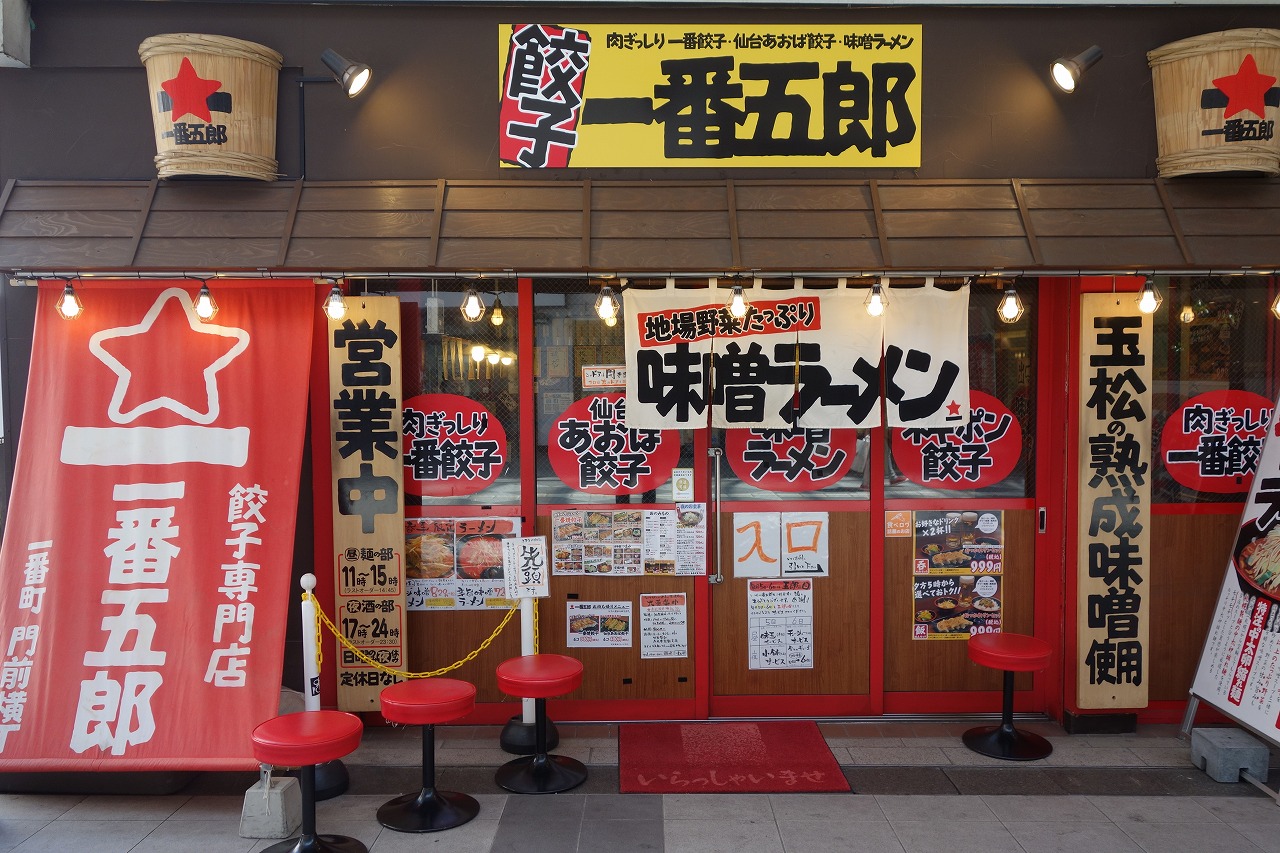 Although some stand-alone restaurants serve regular gyoza with lower calories, or vegetable skin or filling, none have achieved cult status like aoba gyoza has; nearly 20 stand-alone restaurants cook and sell the little green morsels. We recommend Ichiban Goro (一番五郎) ), a ramen and gyoza shop located in Sun Mall between Aoba-dori and Minamimachi-dori streets.

With its heavy use of vegetables, aoba gyoza offers fewer calories without sacrificing flavor. You’ll even get a dose of vitamin A and C, plus fiber! Go ahead and order that second helping, guilt-free, and cheers to your health!