Nijo Castle in Kyoto is a must visit World Heritage Site. The castle was built by the Tokugawa Shogunate for other Shogunate. There is unique features within and around the castle.

Kyoto is often considered as the cultural capital of Japan. With the countless temples and other important historical sites, Kyoto shows travelers the beauty of Japan in many different ways. Among all the possible places you could visit in Kyoto, Nijo Castle will stand out above the rest, figuratively and maybe even literally. This is one of 17 historic monuments in ancient Kyoto that is an UNESCO recognized World Heritage Site. 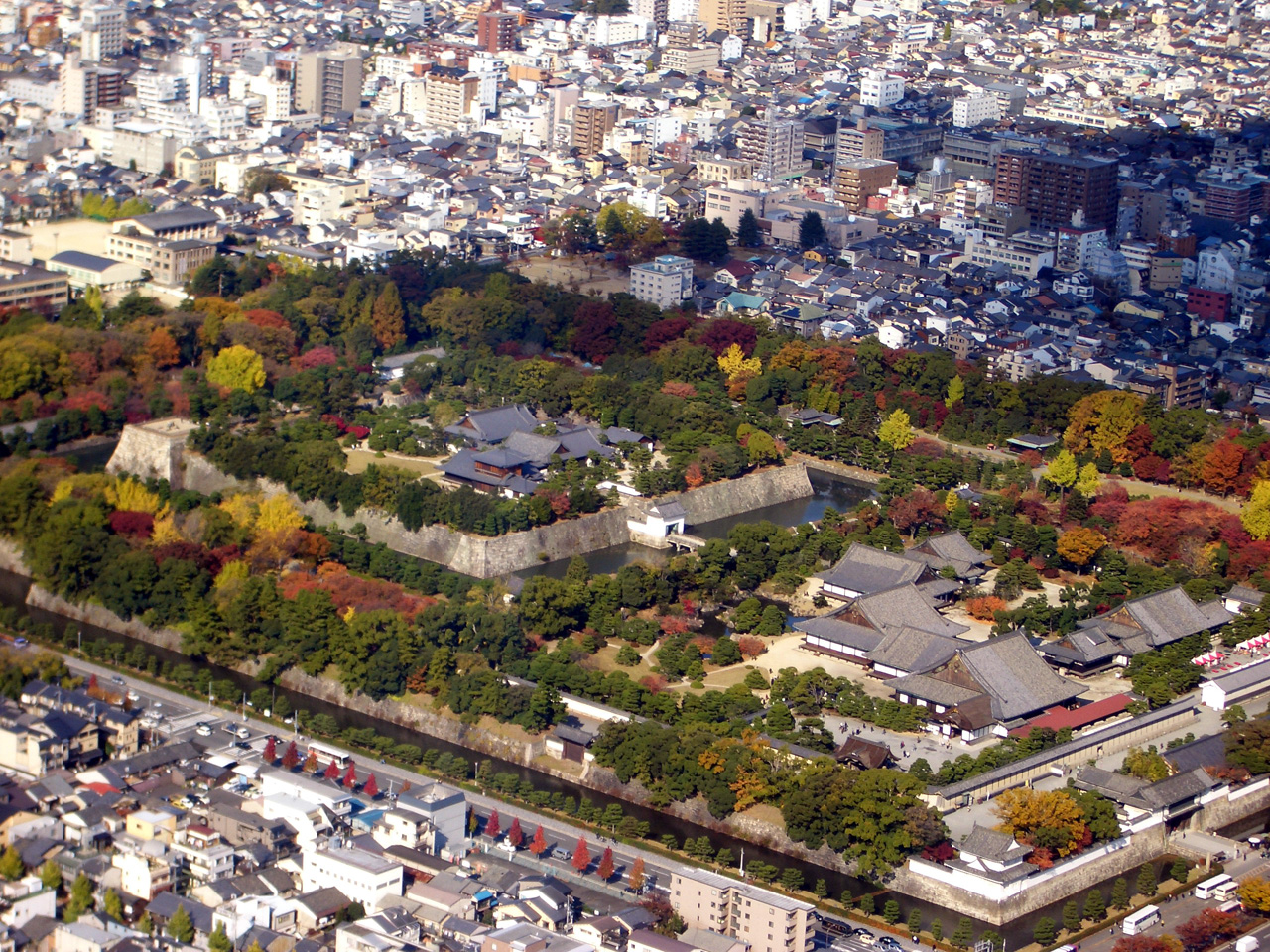 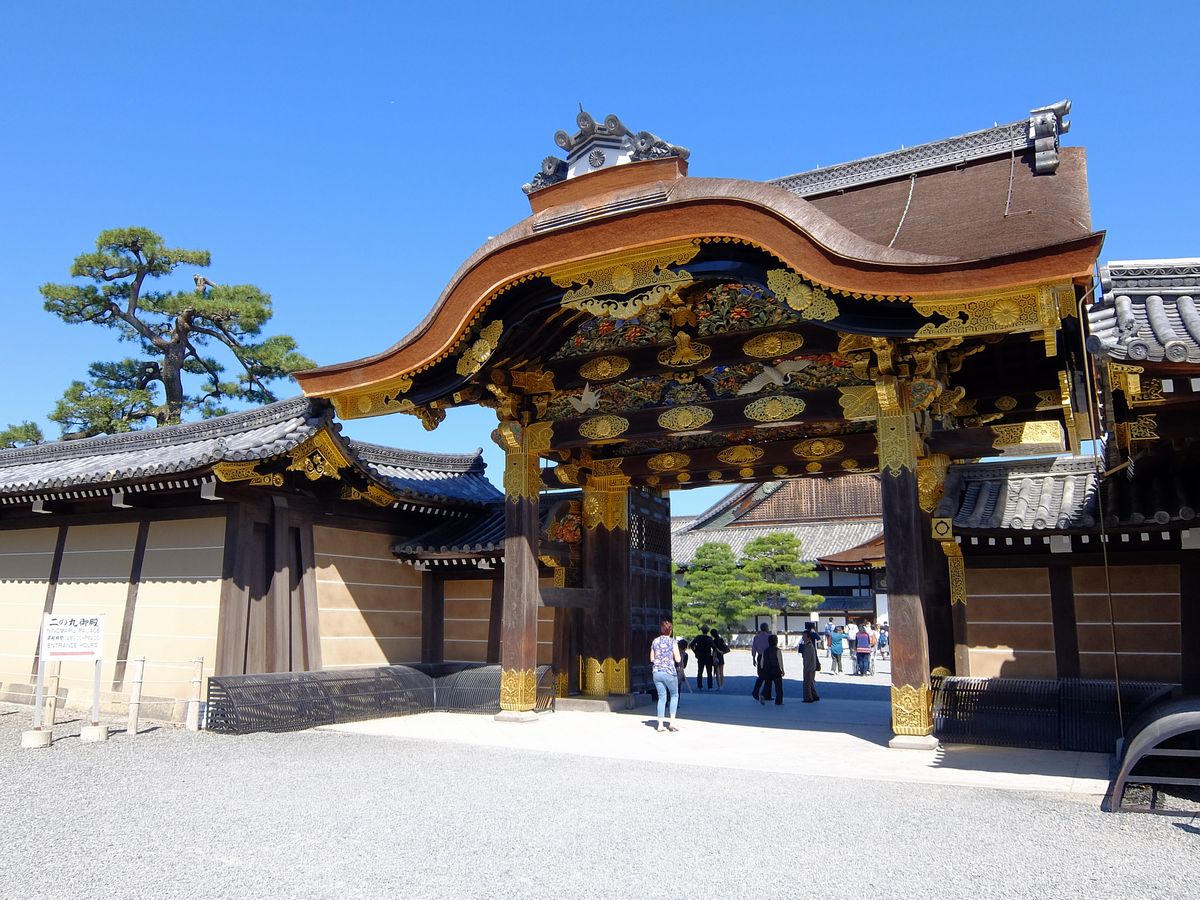 The castle was intended to house any Tokugawa Shogun. During the Edo period the country’s capital city was Kyoto. Most of the original building remain intact but storms and typhoons have damaged structures and some buildings requiring constant maintenance. The central keep or tenshu burned down in 1750. Shortly after that fire, many of the interior structures were also burnt down and the castle was left alone. It wasn’t until 1893 that the land was used for a prince from Kyoto Imperial Palace, he transferred his residence to Nijo Castle. 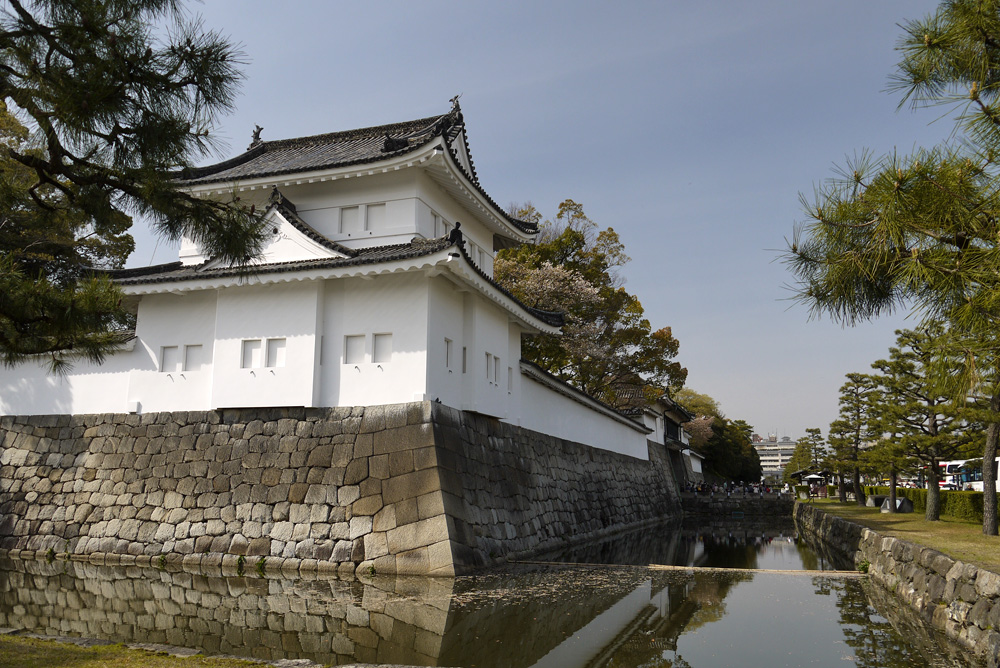 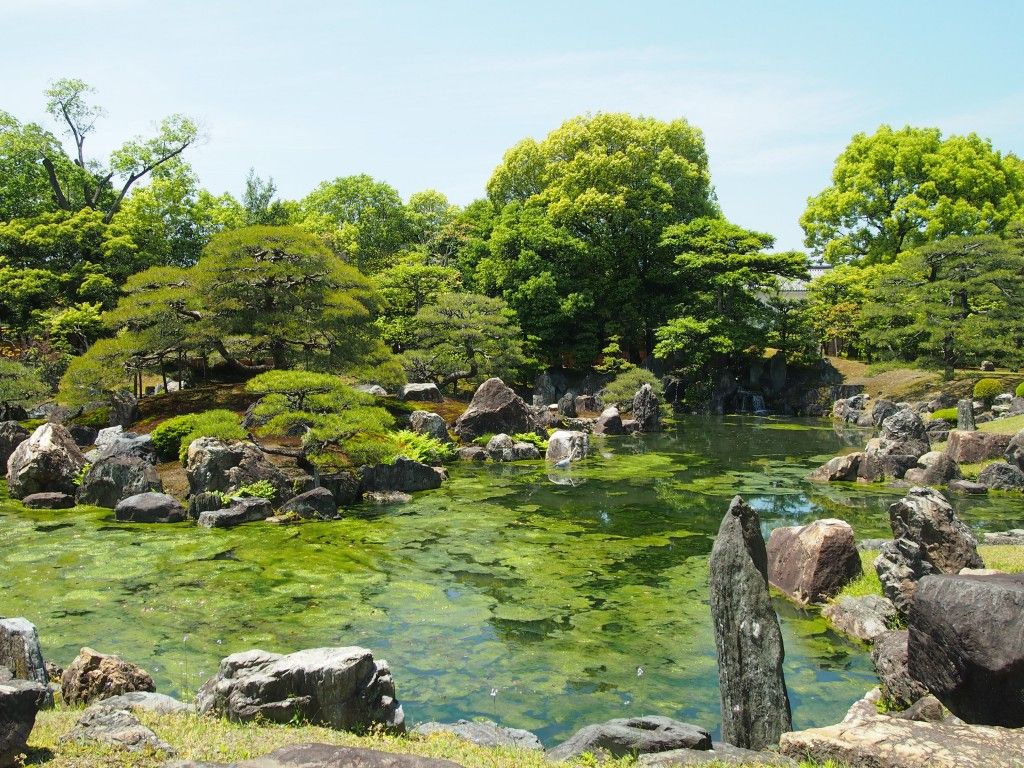 Ninomaru Palace is comprised of five different buildings each built out of Japanese Cypress. The decorations adorning each building features wood carvings and copious amounts of gold leaves. From the walls to the doors, there is beautiful art pieces to enjoy .

The layout of the building was designed so that lower ranking officials would only see the outer rooms and higher ranking ones would be treated to a more elaborately designed inner chambers. 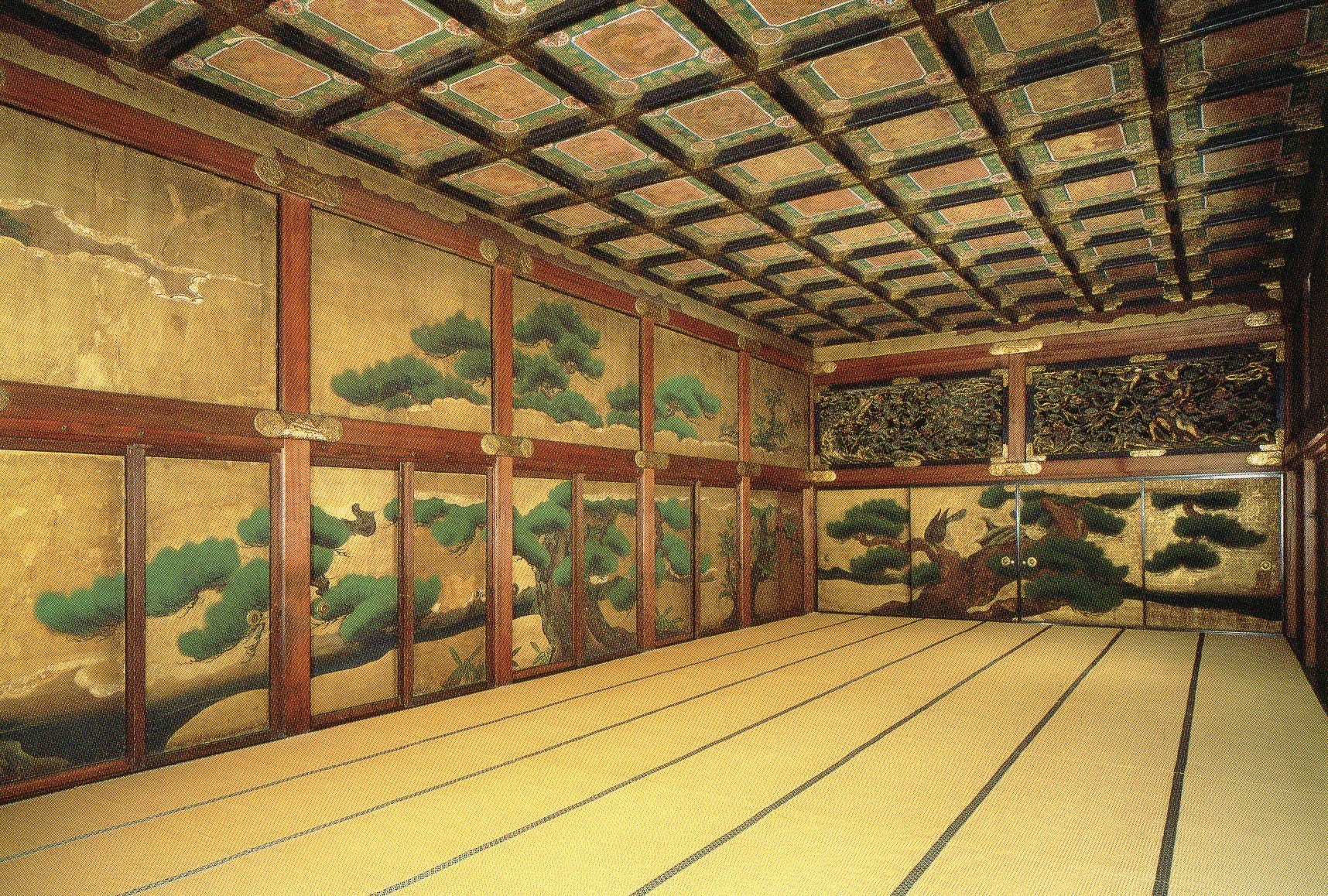 Probably the most interesting feature is the uguisubari or nightingale floors. The floors were made in such a way that when people walked through the corridors, it would sound just like the nightingale alerting occupants of sneak attacks or murder attempts.