When you hear the word of Kansai region, you would remember Osaka or Kyoto first. However, Kobe is also as attractive as those cities and there are many interesting places. In this article I would like to explain 3 reasons why Kobe is the must-visit city. After reading, you would like to visit Kobe as your next destination. 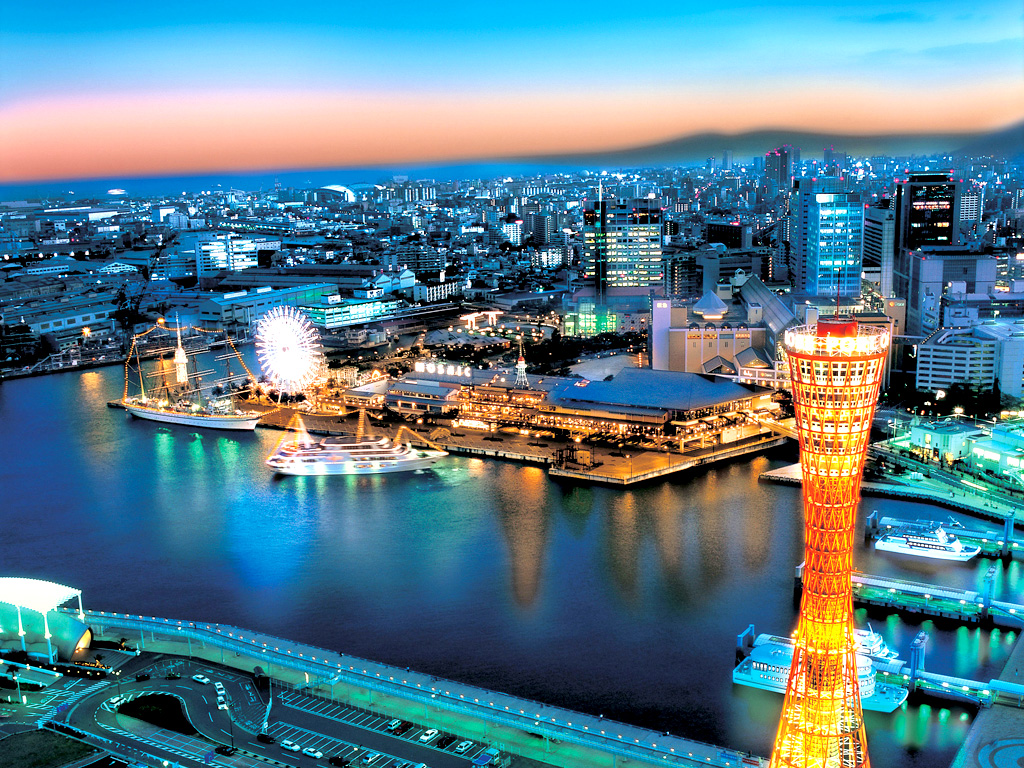 The city of Kobe between the bay and mountains has been flourished after the Kobe port was opened in 1868. Even if you get lost in the city, you can easily recognized the north by looking for the mountains. 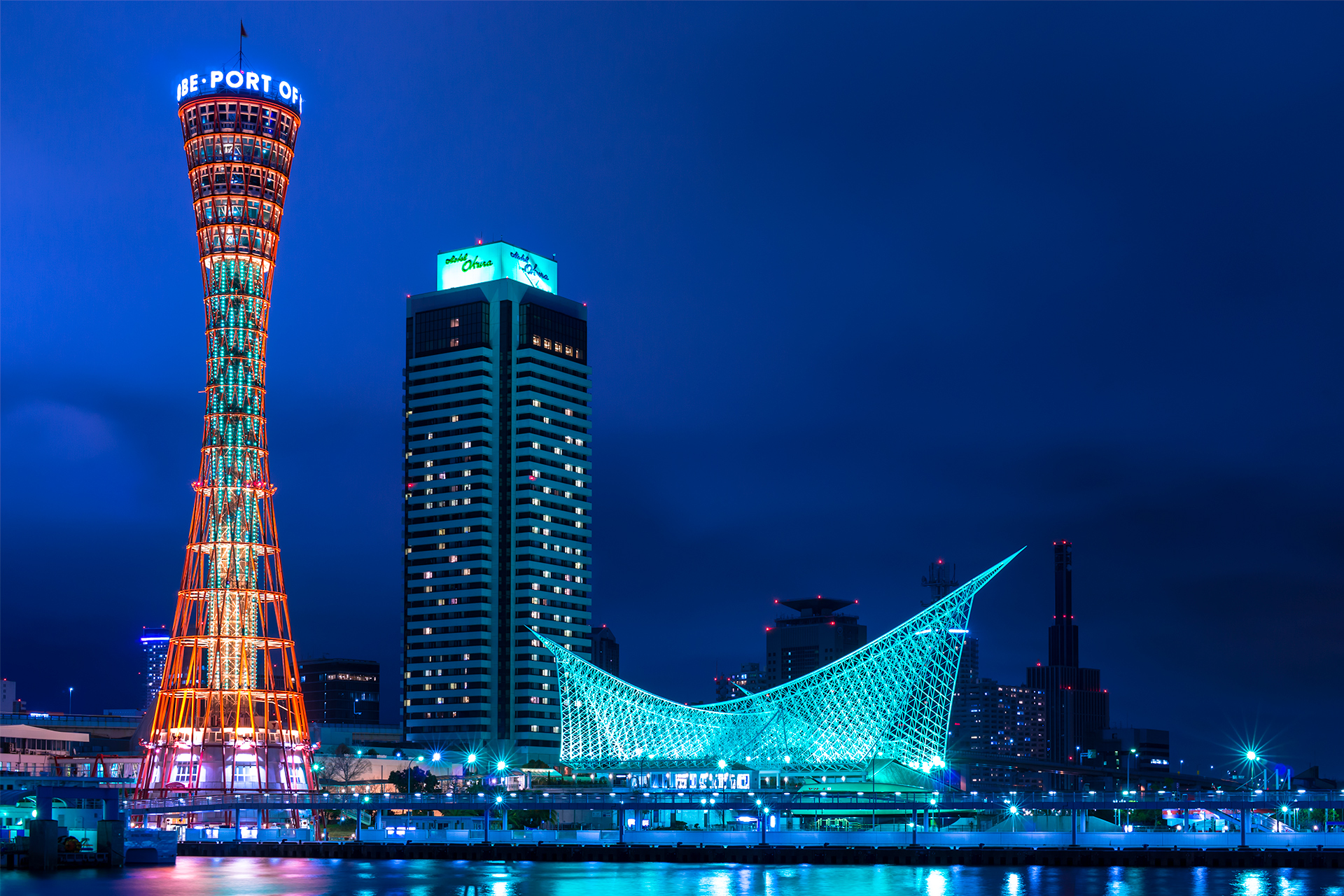 There are many activities near the bay such as the harbor land, museums, shopping centers. It is also wonderful time for you to enjoy cruising. You can see the different view of Kobe from a ship. Would you visit the beautiful port town Kobe? 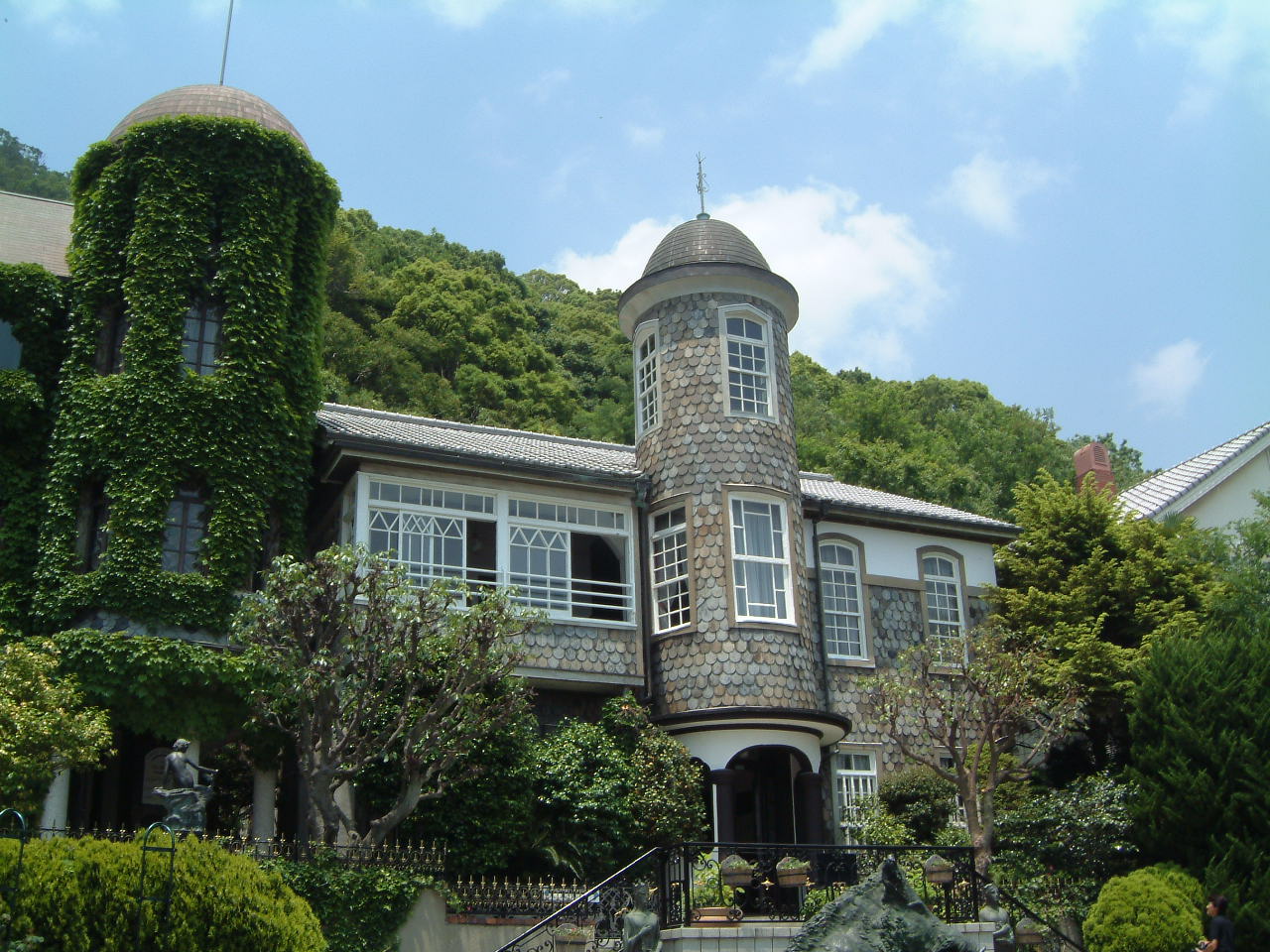 Kobe was developed as the port town since long ago, therefore the city of Kobe has the diversity of culture and history from the foreign countries. As foreigners moved to Kobe, several areas for foreigners were installed. Now those places are used for business or sightseeing spots but still the cityscapes of those would remind you of something old when you visit those areas. 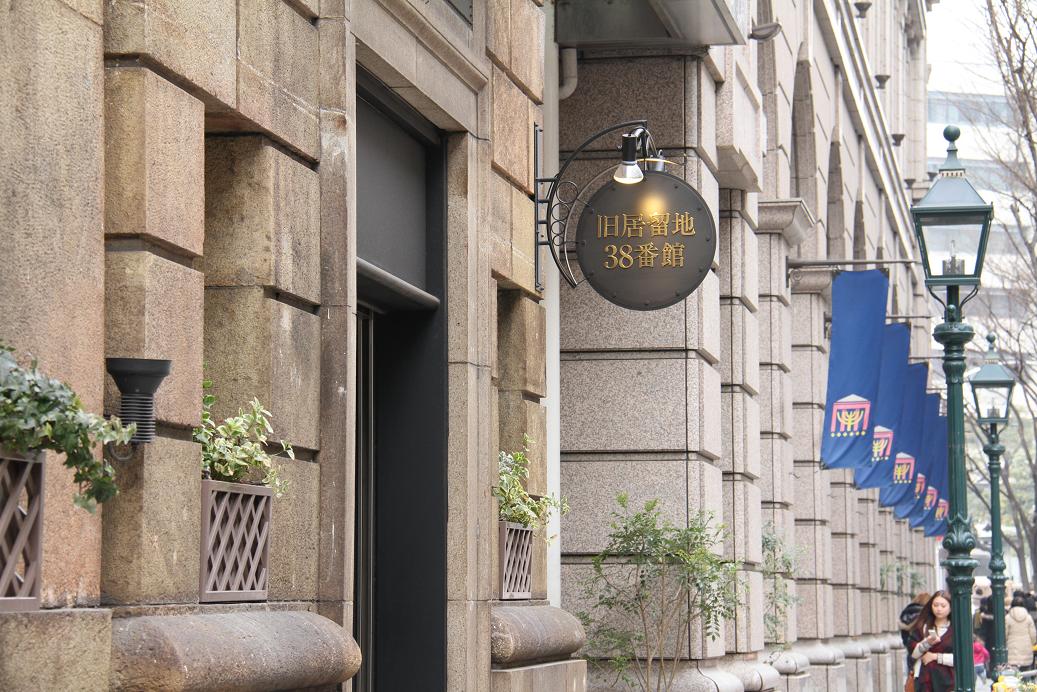 The Former Foreign Settlement Area was the area only for foreigners where Japanese people were not allowed enter without permit. Today the buildings which were a bank or offices at the time, have been renovated to cafe or fashion shops. But still you can feel the elegant atmosphere once you enter the buildings. 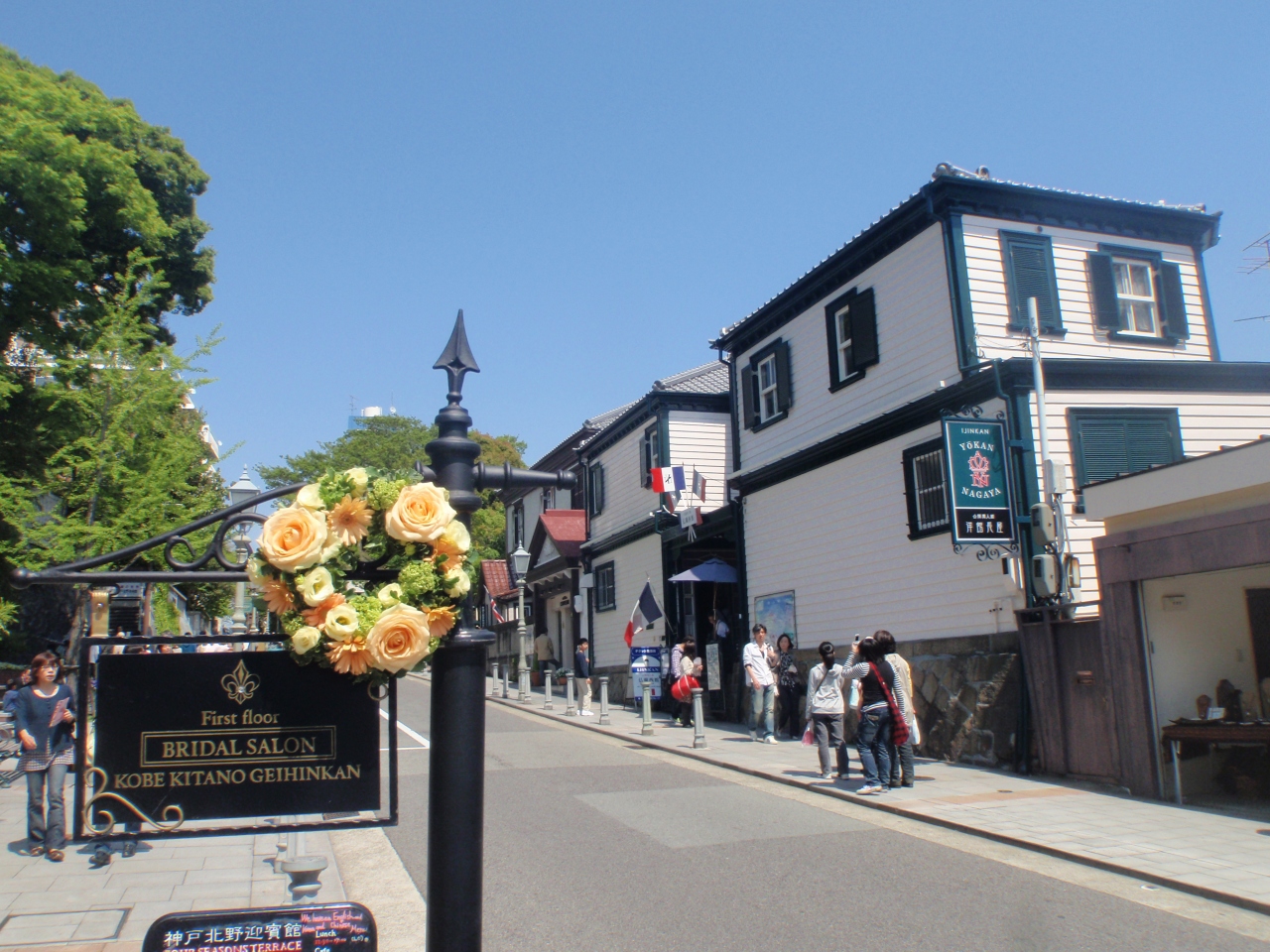 Kitano Ijinkan District is also the former foreign settlement area where foreigners had their houses. The houses used at that time are now opened to the public and this area is one of the sightseeing spots representing Kobe. You can see how there were spending their life. 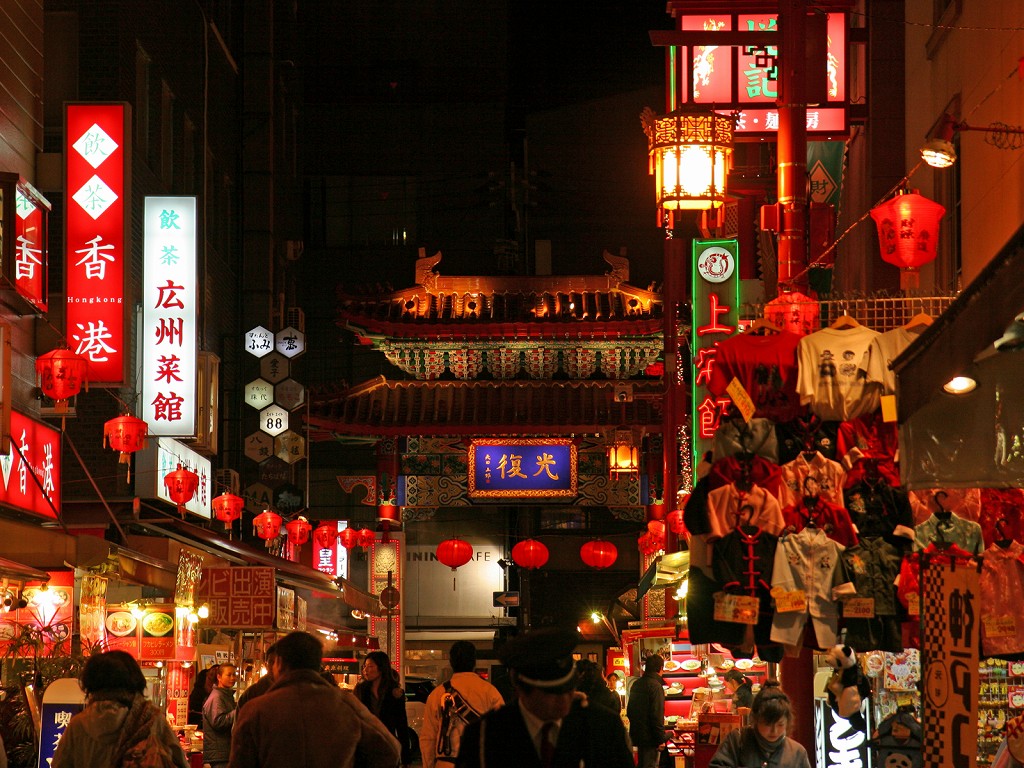 When the Kobe port was opened in 1868, people from China were not allowed to live in the former foreigner settlement area so that the China town was formed on the west of the former foreign settlement area. Now the area is alive with tourists enjoying delicious Chinese food. There are around 100 Chinese restaurants or shops along the main street. You must experience the different atmosphere there.

No.1 KOBE IS FASHIONABLE CITY 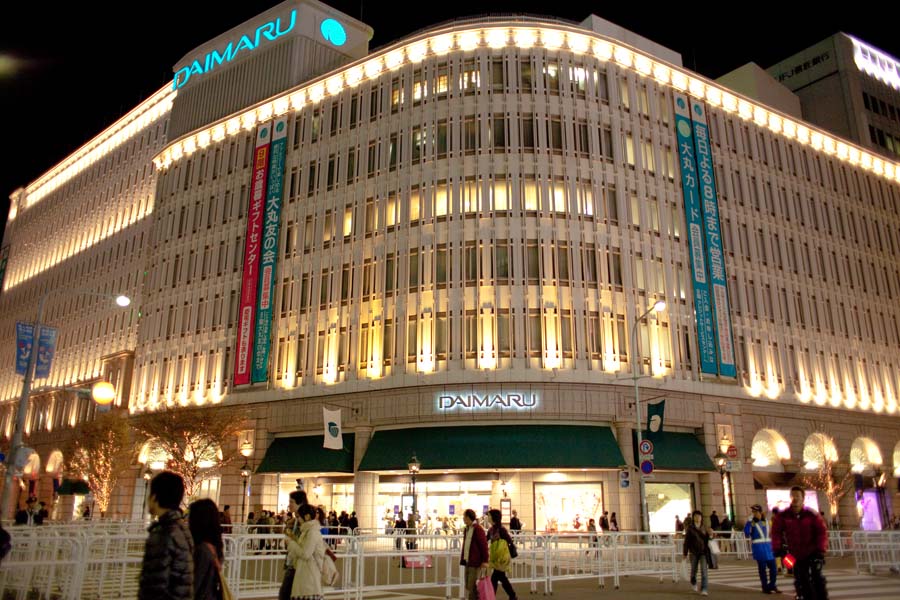 Kobe is often described using the word of “Fashionable Town” to explain the character of the city, while Osaka and Kyoto is described as “Gaudy” or “History” respectably. When you walk around the city of Kobe, you would find there are many clothing stores or cafes. It is also one of the feature that Kobe has many shoe shops, because Kobe was called as “the city of shoes” in the past. 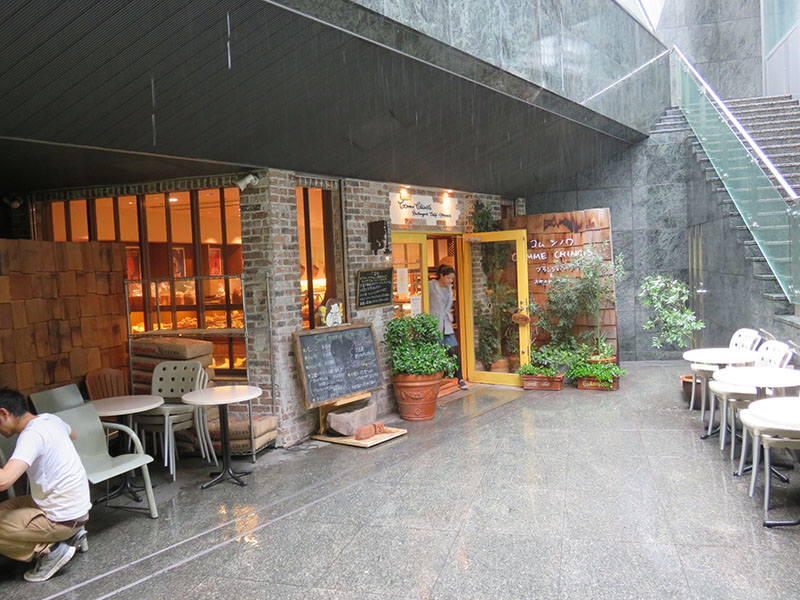 There are many different kinds of cafes in Kobe from ones using renovated old buildings to very modern ones. You’ll find many stylish and elegant girls having sweets at cafes and walking in Kobe city. 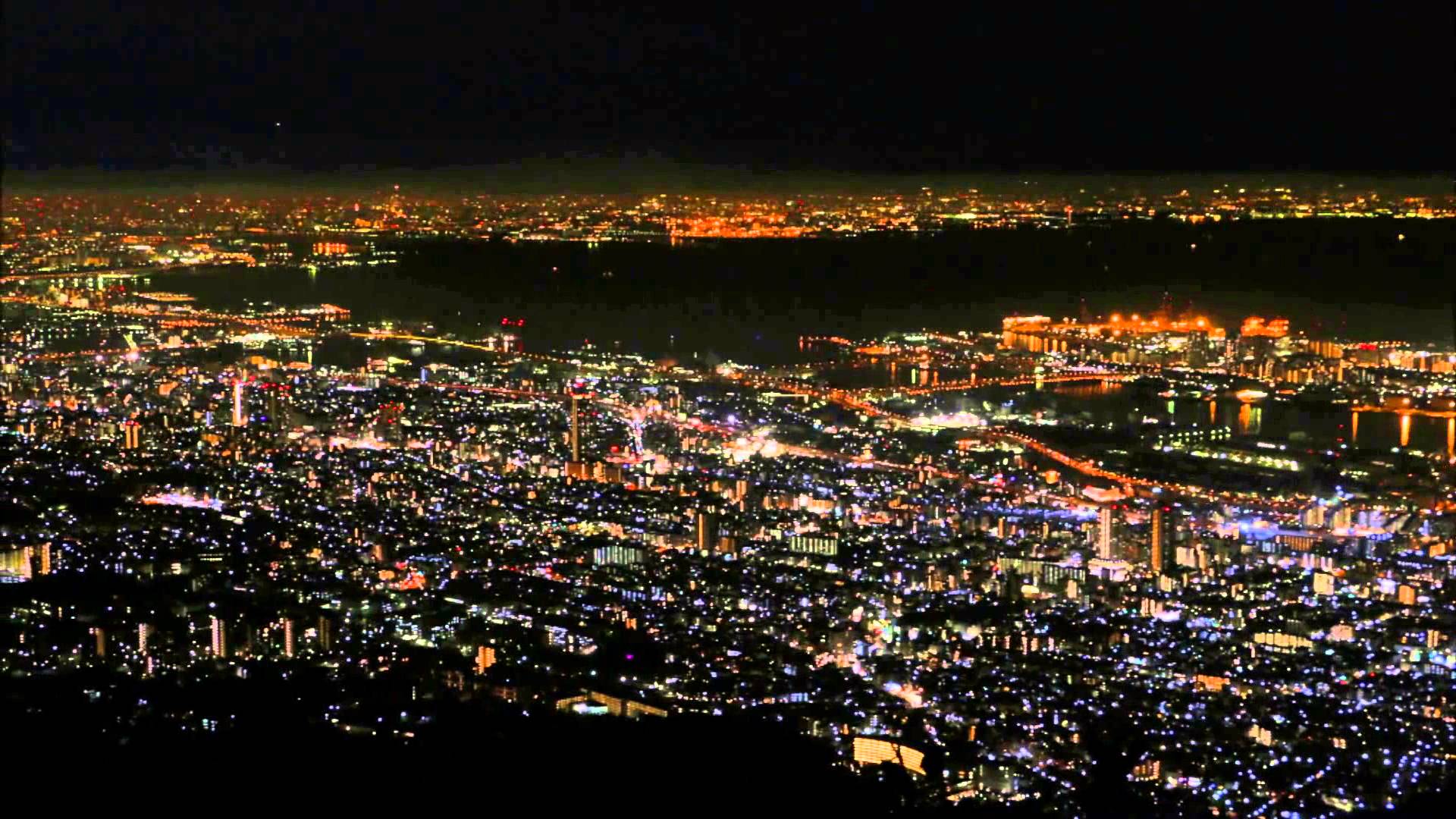 Kurama-dera Temple in Kyoto is Home ...