Halloween in Japan has become extremely popular in the last ten years. Every year the celebrations get bigger and more elaborate. There will be many Halloween events in Tokyo in 2016.

The culture of Halloween has boomed over the past ten years in Japan. Halloween originated as a pagan festival in areas of Northern Europe. Many European cultures believe that Halloween is the when magic is most influential and spirits come to the human world. The commercialization of Halloween started in the 1900’s and costumes started to appear in the 1930’s. With influence from Japan’s cosplay culture, the country has rapidly shown an increase interest in Halloween. Decorations and displays relating to Halloween used to be seen at only Disneyland but now many parts of Tokyo welcome the cultural event. Unlike the West, adults dress in costumes and got to bars and clubs. Japan’s Halloween is not a children’s event. Roppongi, Shibuya, Ikebukuro, Odaiba, and other areas have Halloween events thing year.

This event happens in the center street of Shibuya near the Shibuya Crossing. It is a massive parade or flash mob type event. About 20 or more bars and clubs will have Halloween events. Shibuya is going to be divided into are four areas. 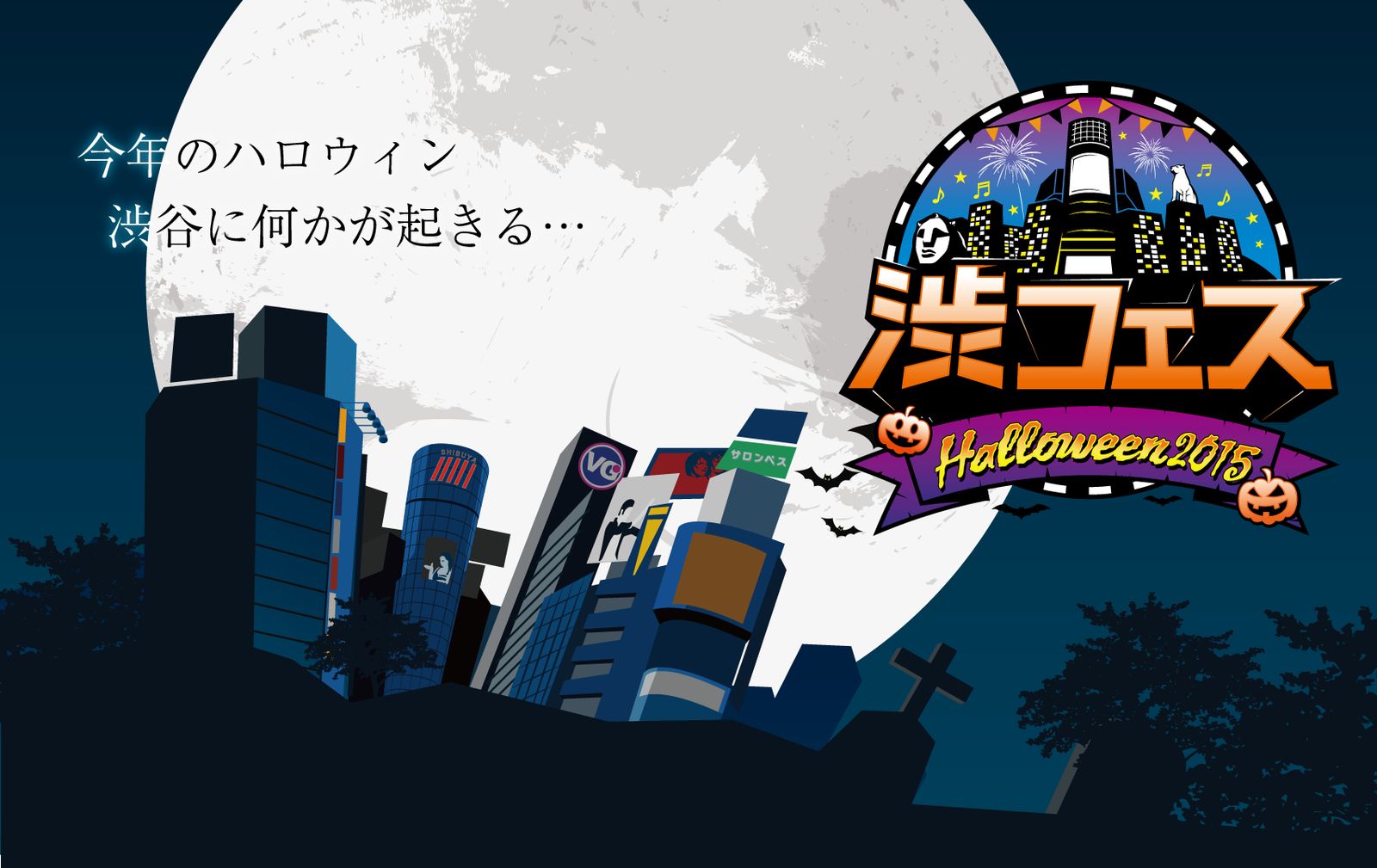 The 34 annual Halloween parade and is said to be the first Halloween parade in Japan. Over 1,000 people participated and dress in costume. This is a family friendly event the starting location is Jingu Mae Elementary School. 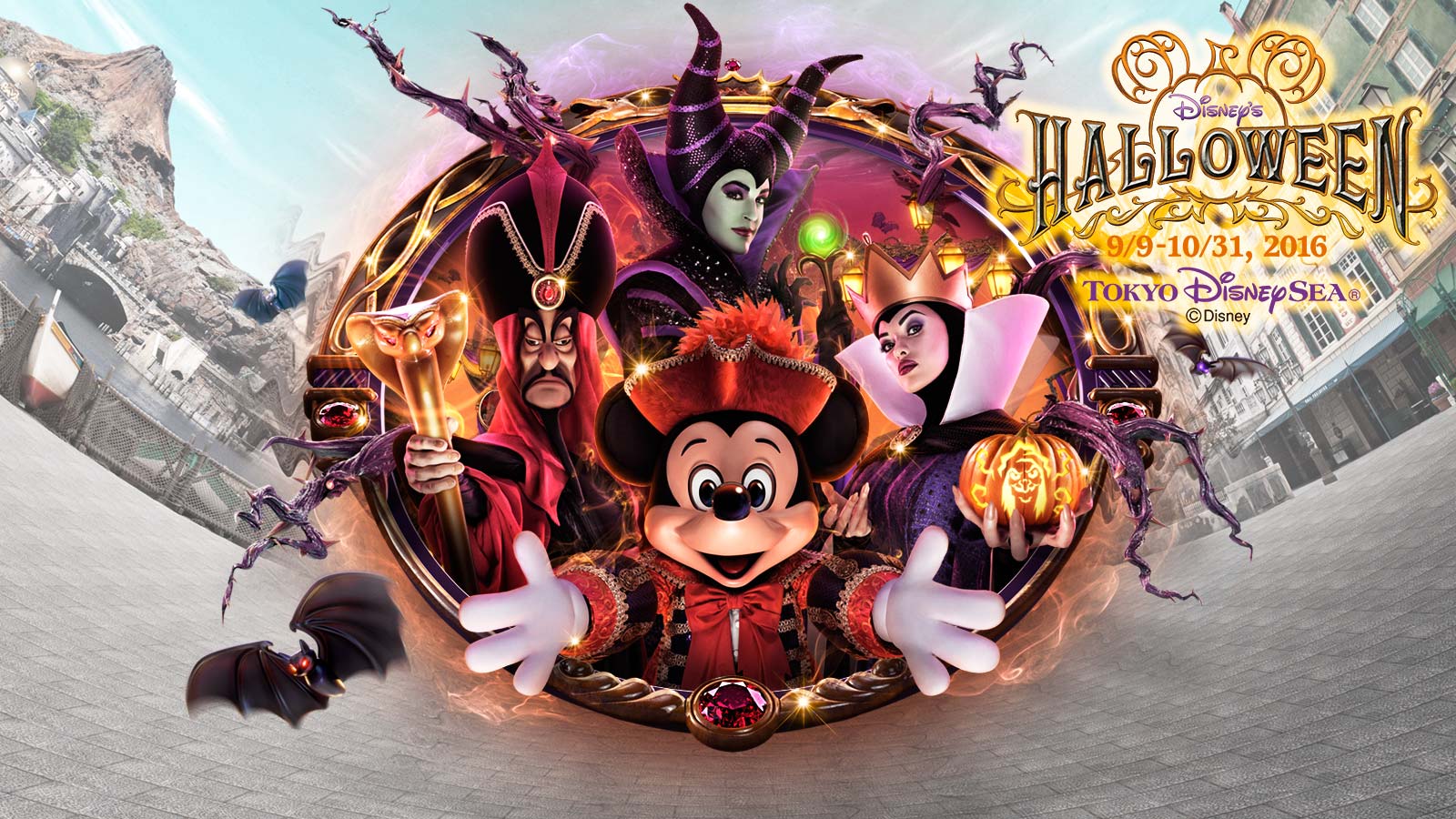 The Tokyo Disneyland theme park goes all-out and the entire park is Halloween themed. Disney Halloween souvenirs sold for a limited time. Disneyland was previously the only place that celebrated Halloween. 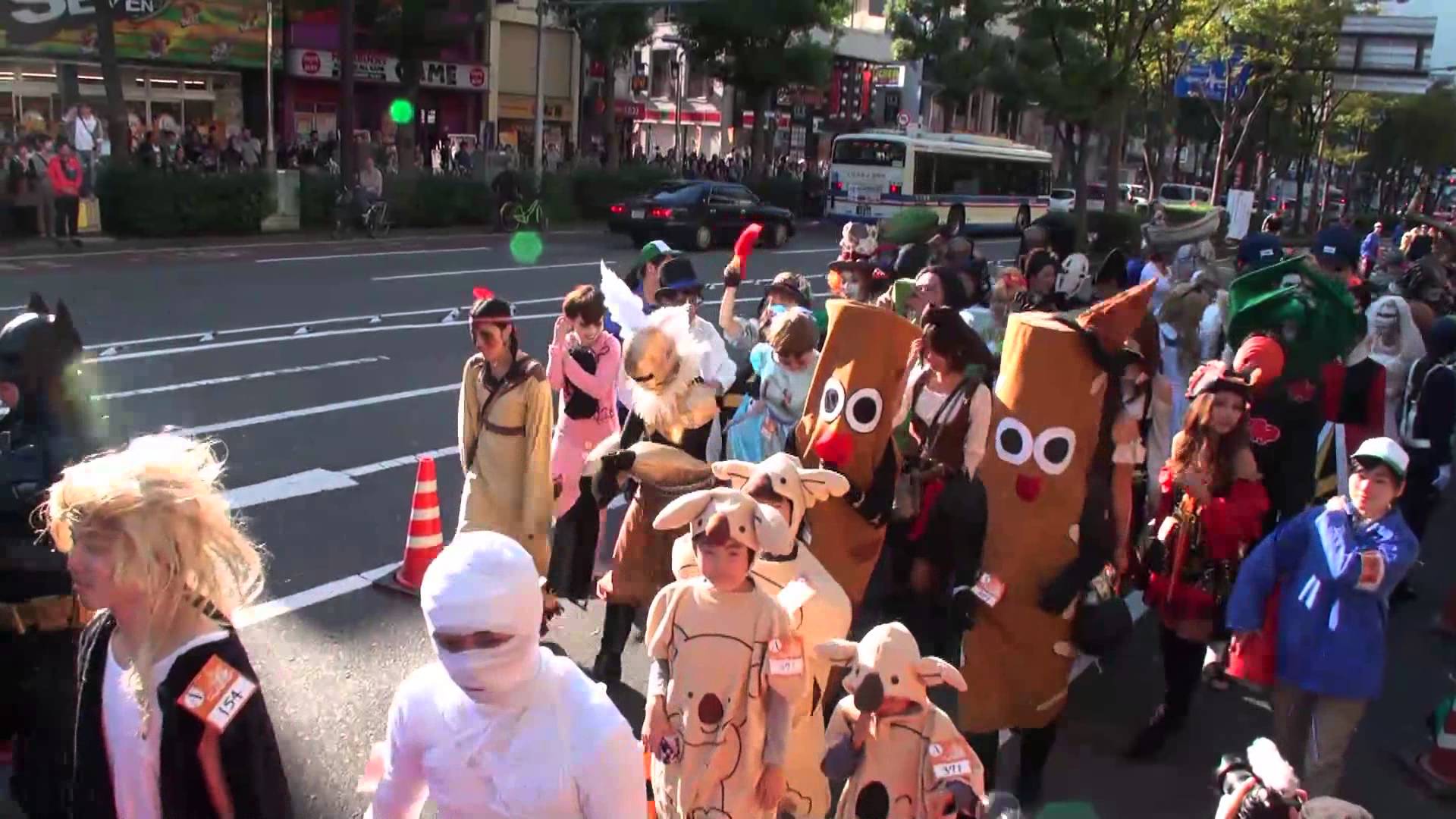 The 14th annual Halloween parade in Roppongi Hills. Over more than 3,000 people participate in the 30 minute walk. 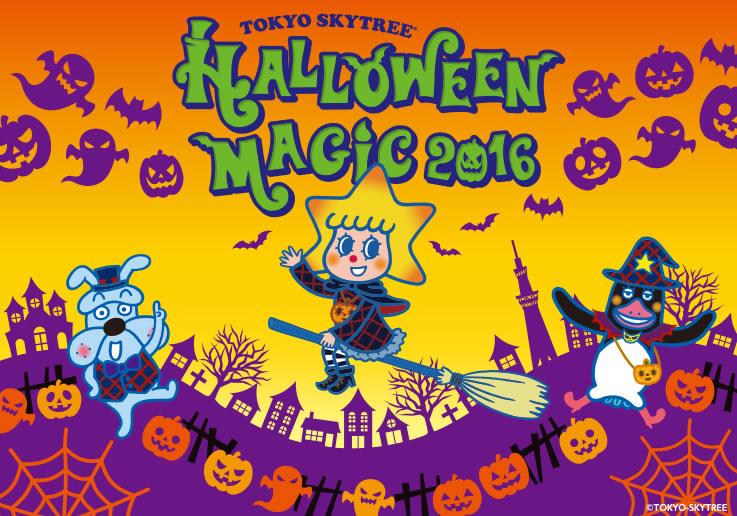 Various shops will have Halloween themed goods. Children dressed in costume can dance together with the mascot of the Solamachi, “Solakara-chan” on October 22nd, 23rd, 29th, and 30th. There is a Halloween Village selling limited time items and the staff are dressed in costume. 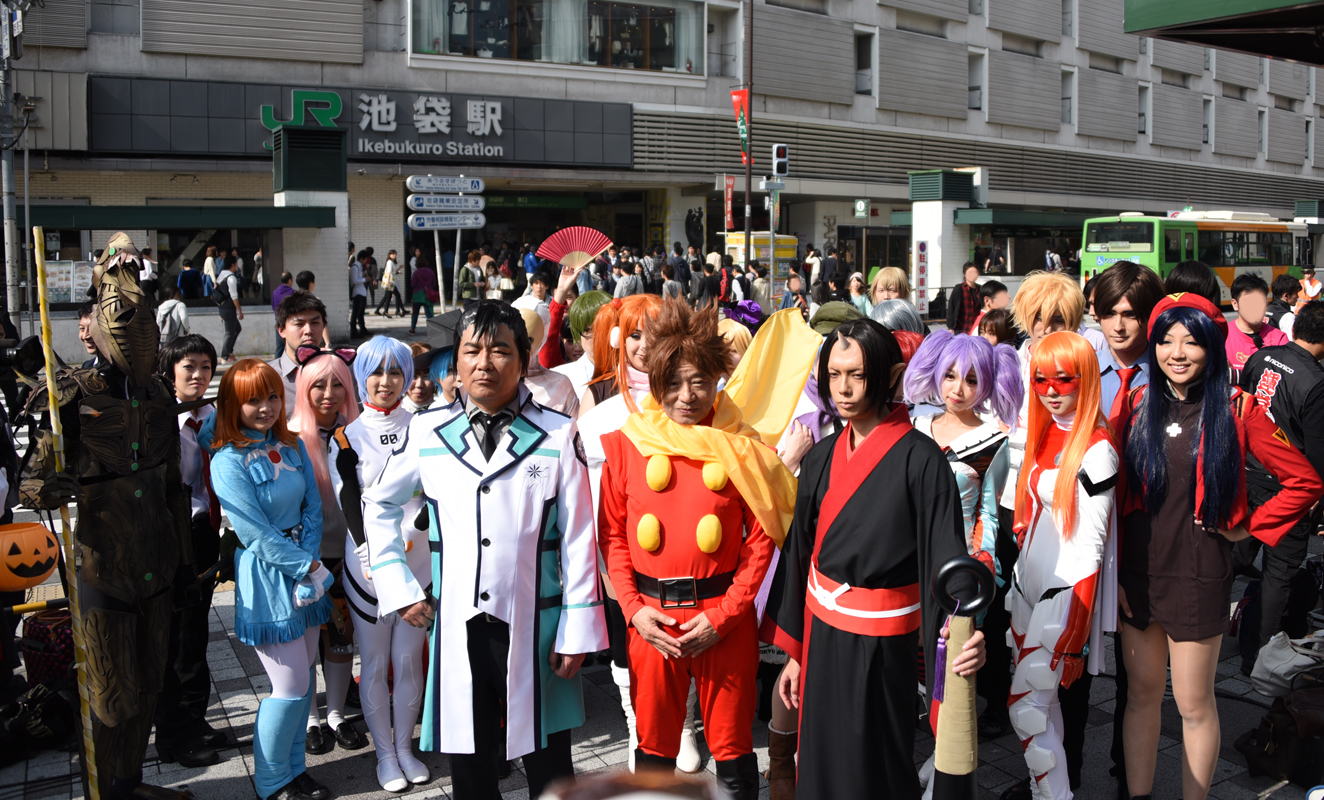 Walk around Ikebukuro dressed as your favorite character. The East Exit of Ikebukuro Station will be packed with people and Halloween-themed events. This is an opportunity to show-off handmade cosplay. The events will be live streamed online. 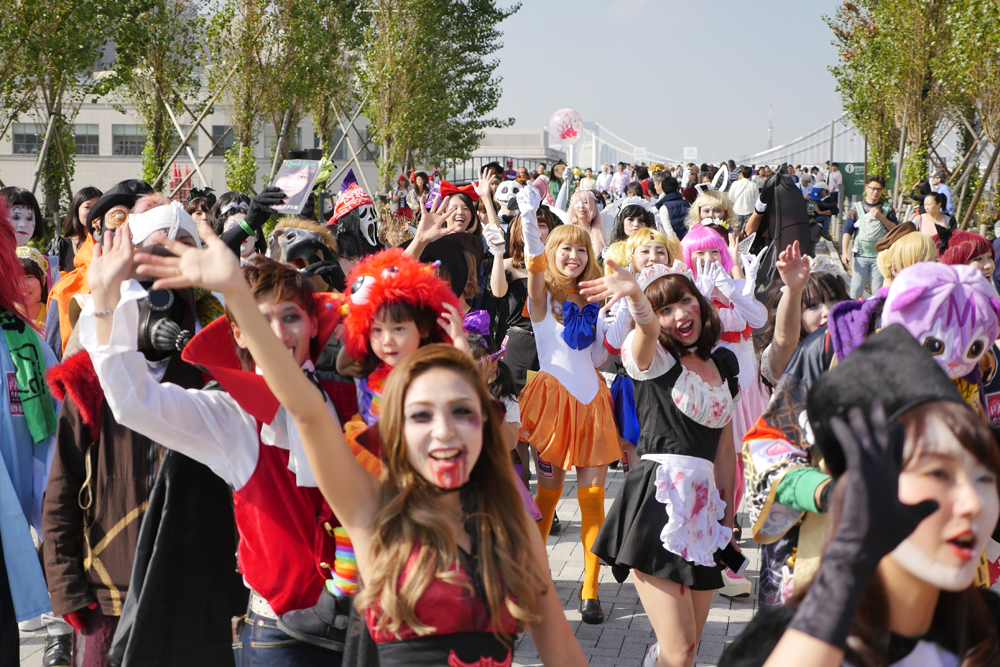 Annual Halloween event presented by Odaiba and Fuji Television. There will be a costume contest, live concerts from famous singers, and participants can walk in a parade with the singers and talents.

The main attractions are the illuminations of lights and the limited time food items. For a limited time the Odaiba Illusion Dome is Halloween themed.

No.9 TOKYO ONE PIECE TOWER 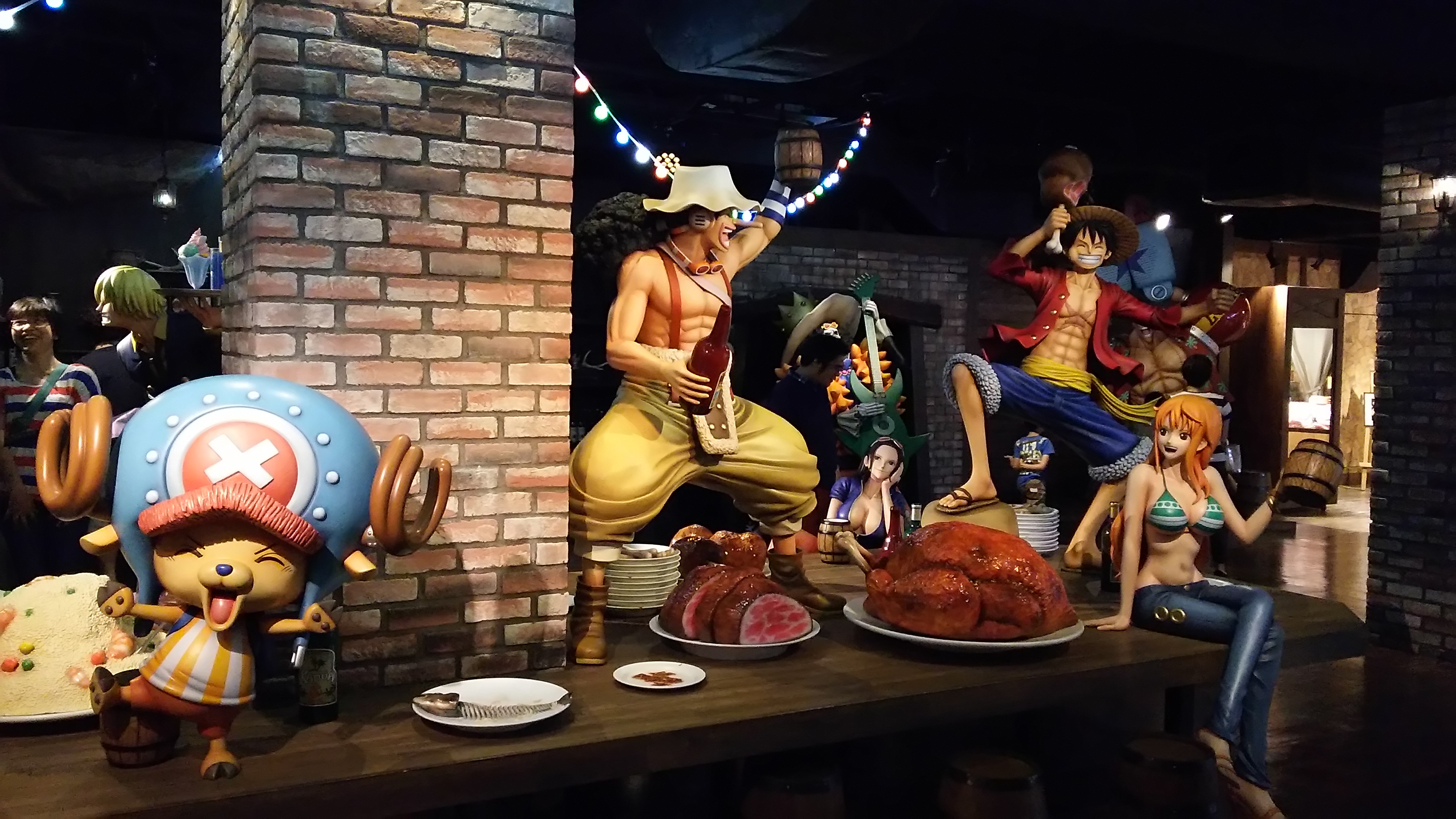 One Piece Halloween themed goods will be for sale. Every Saturday in October, there will be a costume contest for kids dressed as One Piece characters. 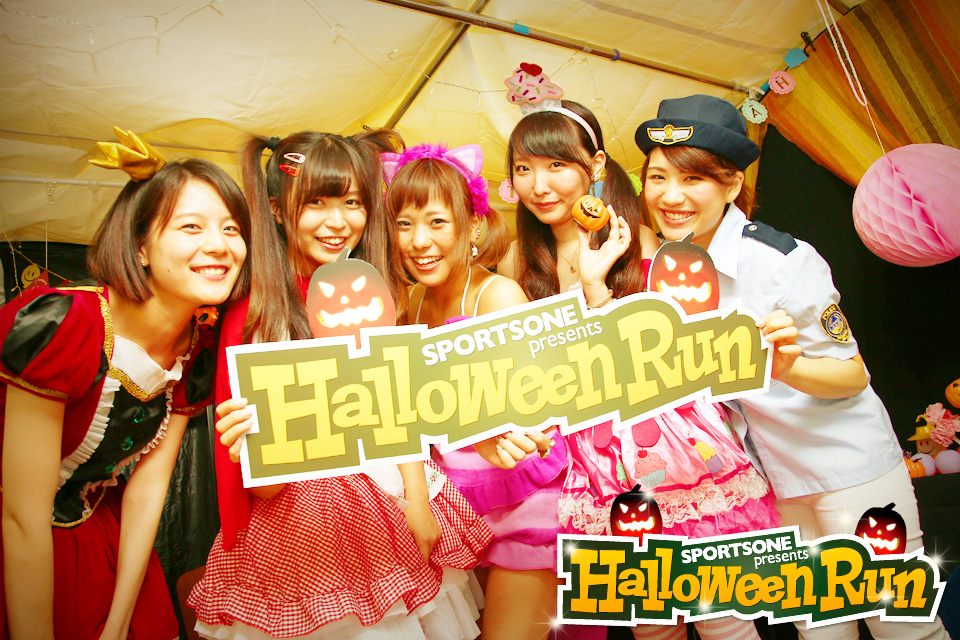 The run is about 1.5 kilometers long, participants have four “life tags” and they try to run away from the zombies chasing after them. Teams work together to try and escape from the zombies. Going as a team is recommended.

3 Reasons Why Kobe is The Must-Visit...