Sometimes we need a get-a-way; a place with fresh air and beautiful scenery. A place for meditation, relaxation, and reflection. Shirotori Garden is a traditional Japanese garden, and an oasis offering a respite from city life. I was able to rejuvenate, as the tranquility provided allowed me to draw energy from within.

Outside Shirotori Gardens is the normal hustle and bustle. However despite being surrounded by vehicles and buildings, once inside you could hear a pin drop.

The Japanese describe the water at Shirotori Garden as an expression of three water moods: the spray of waves, tides flowing between rocks and the changes in scenery according to the flow of water . While there, I did witness each of these moods and one other – life.

It costs 300 yen to enter. A map is given and then you’re on your way. 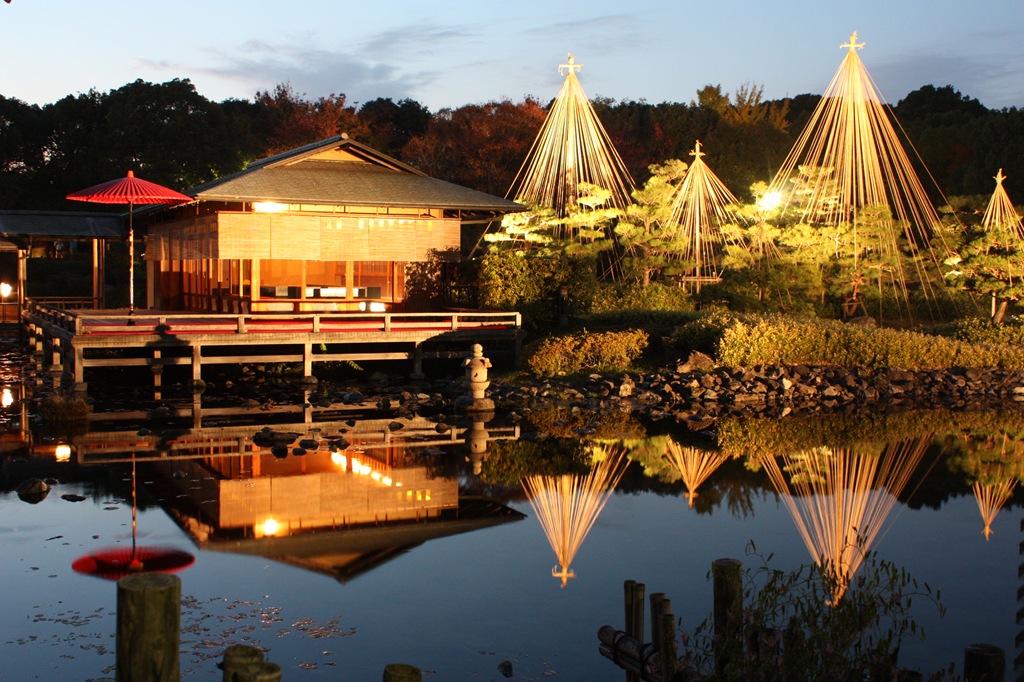 I went straight to the waterfall. The waterfall is much smaller in comparison to other waterfalls in Aichi, however the size allows for approachability. I leapt from rock to rock and could’ve gotten within touching range but didn’t want to get wet. To ensure I stayed dry, I opted to go only close enough that I could feel the spray of the water.
falls

Once satisfied, I moved on. I leapt from rock to rock, mapping a pathway for myself in the water until I found a large rock snug within the trees. This became my vantage point and I was able to enjoy the view of the water combined with the scenery around me.
Not long after, I began my nature walk. I explored the entire garden. There was a private tea ceremony taking place at the Seiu Tei, at the time. Public tea ceremonies are seasonal. If you are interested in partaking in a traditional Japanese Tea ceremony at Shirotori Garden, September to November are when ceremonies are generally held. Of course, it will be an additional price to the admission fee.

Apart from the traditional tea ceremony, patrons can enjoy some ocha (green tea) and confectionary on regular days.

Close to the Seiu Tei, is a garden of flowers and beautiful plants. 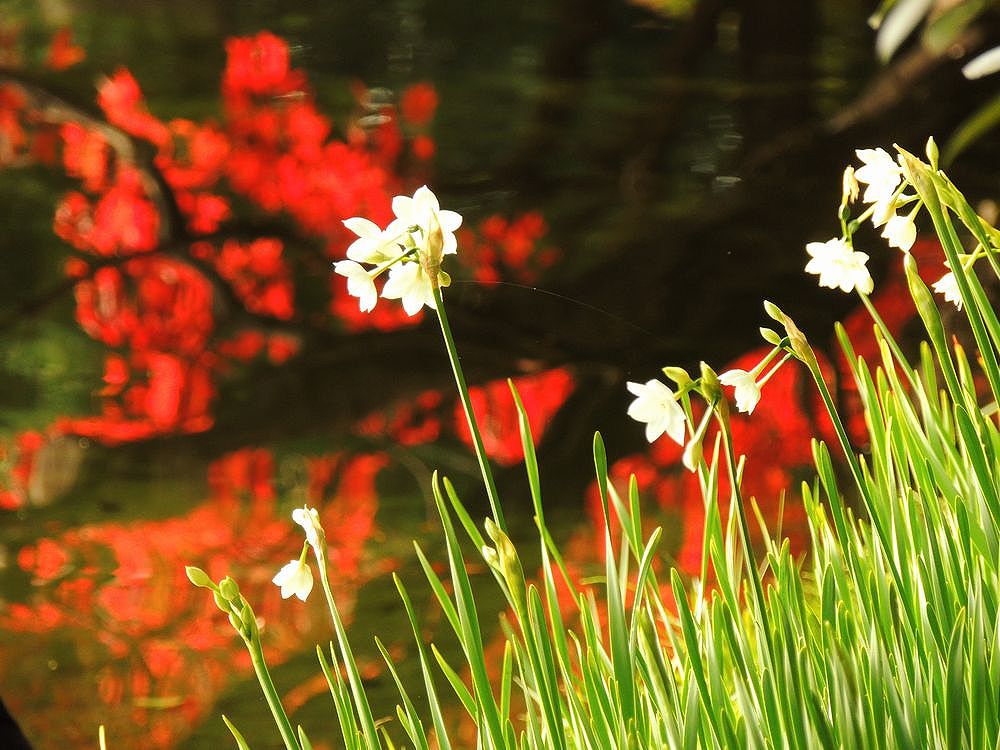 After smelling the roses, I decided to relax on the bridge for a bit, because it made me feel as if I could see everywhere at once. 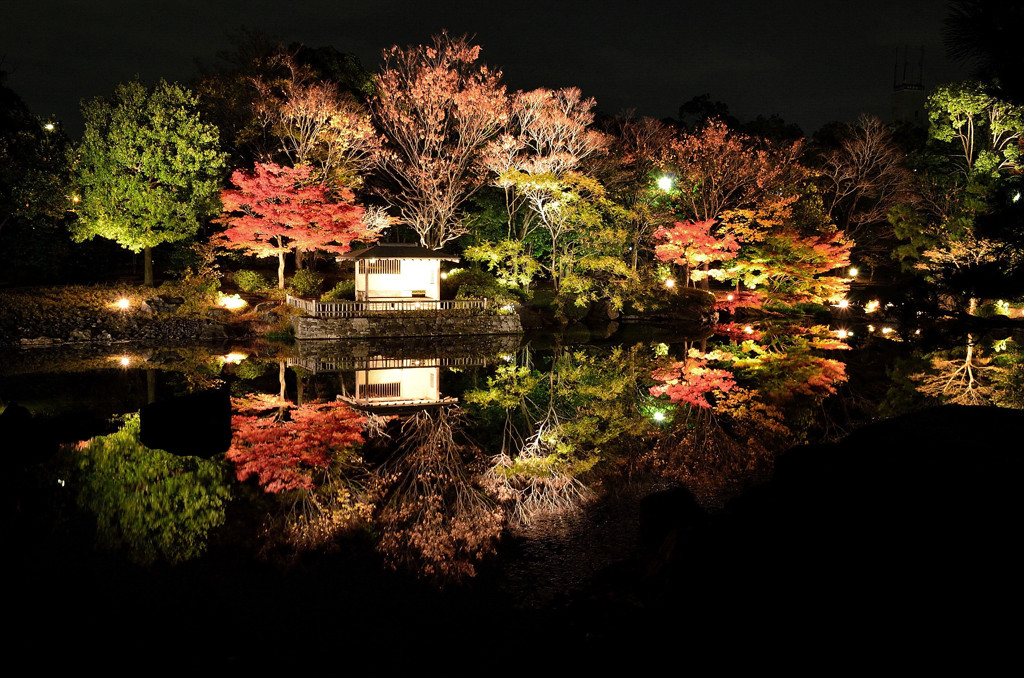 There were seats strategically placed all over the garden offering a different view, a different perspective. From one such seat, I was able to enjoy the view of the ducks turtles and carp.
There are signs around advertising fish food. Japanese children had the merchandise in their hands, excitement radiating off their bodies. The children were overjoyed to interact with the fish through feeding them. Some of the fish had gorgeous colors, others were plain. I stalked a gold one, while observing interactions taking place around me.

Children squealed when the fish turned into ravage beasts during the feeding phases. 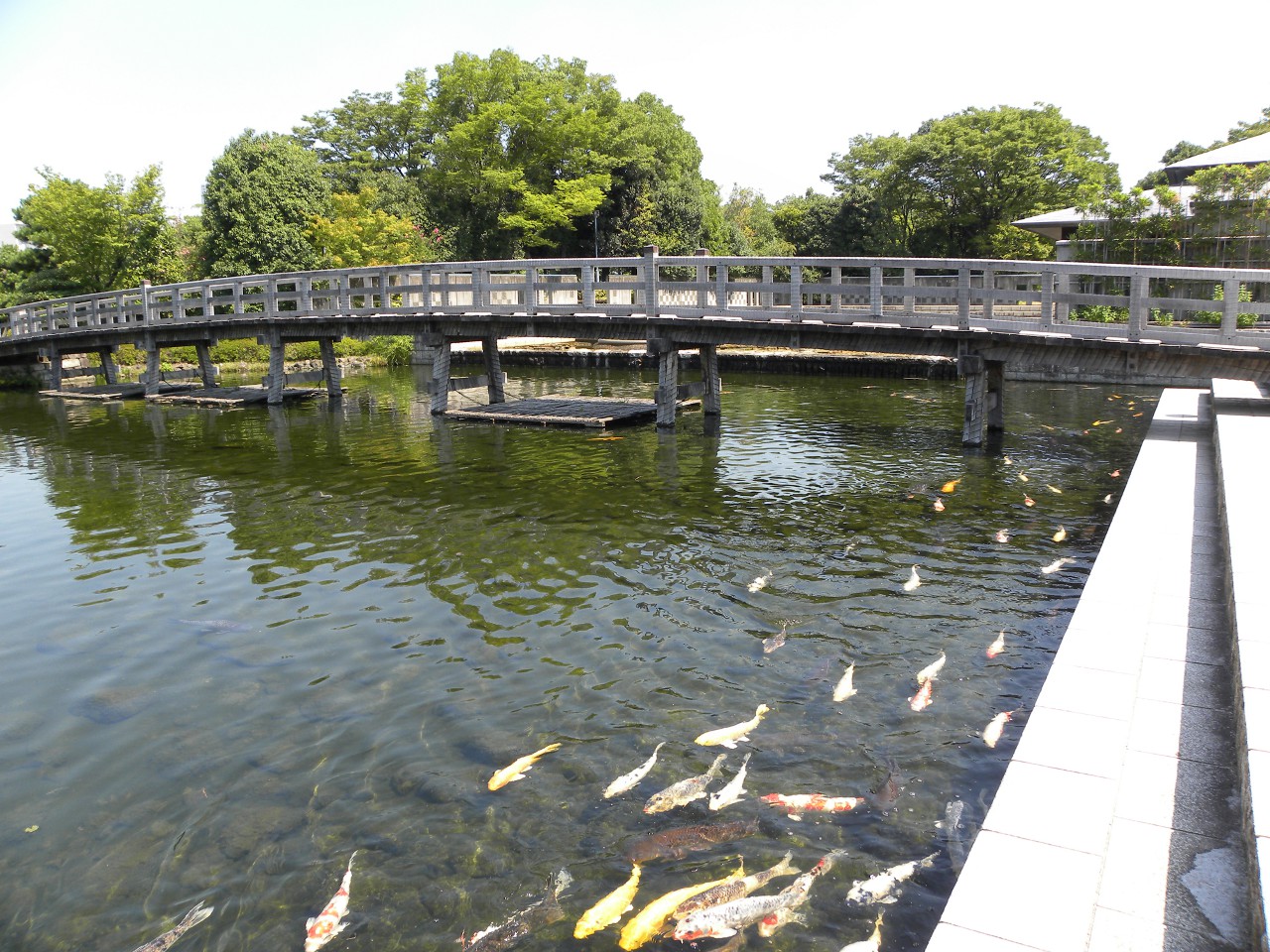 The day spent at Shirotori Garden was emotionally and spiritually rewarding. It is the perfect place if you live in the Nagoya area, and you need an escape.