The 5 Most Popular Fireworks Festivals in Japa 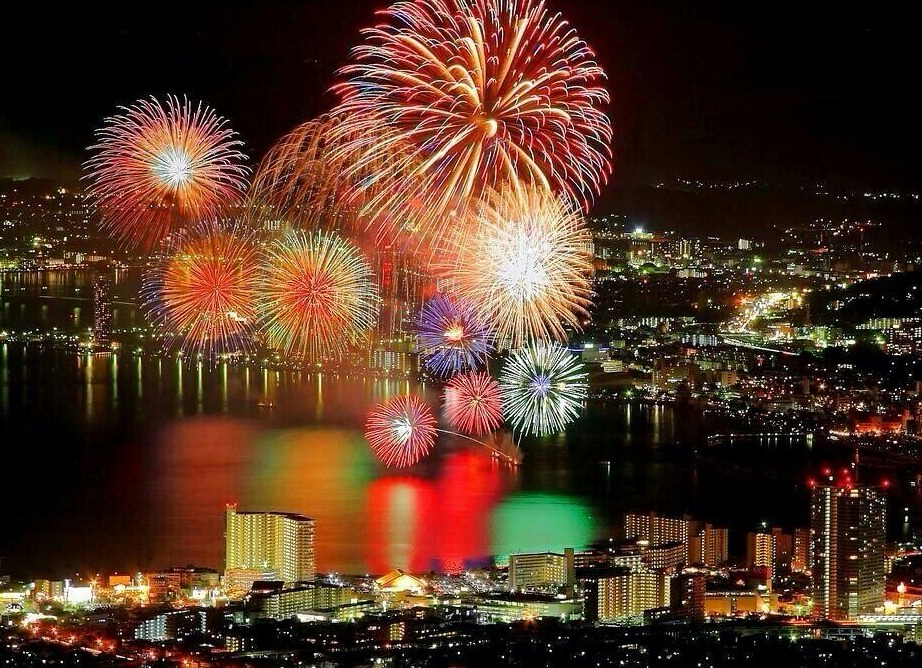 Naniwa Yodogawa Fireworks Festival is the most famous firework festival and counted as one of the largest fireworks festivals and attracts so many visitors in Osaka. The fireworks are all dynamic and powerful. Also the contrast of the large fireworks backed by huge buildings is stunning. 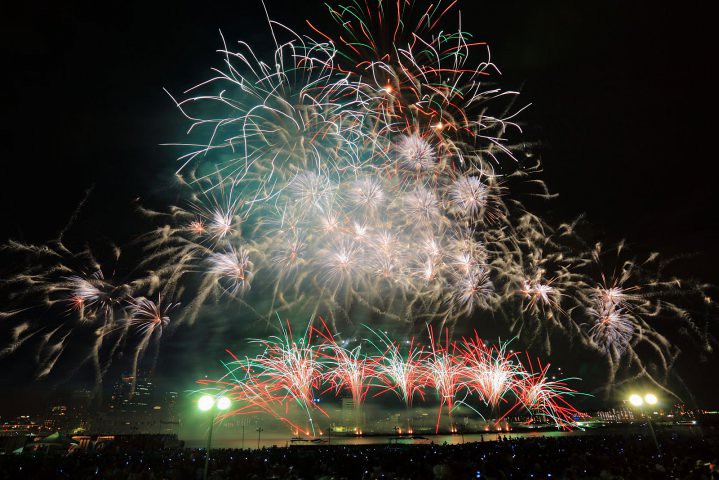 This festival is actually operated through donations from local companies and so on in 1988. Also many volunteers participate in the help to make a success in the festival. This festival shows local people’s love for their hometown. 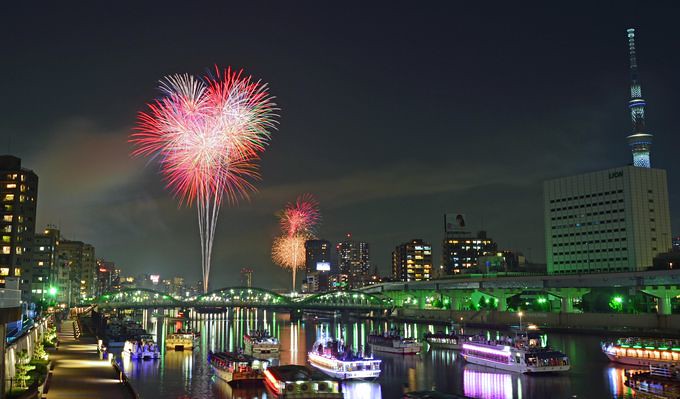 Sumida River Fireworks Festival is one of the biggest and the oldest fireworks festivals in Japan. Over 20,000 colorful fireworks are launched and nearly one million people visit to see this magnificent display every summer. 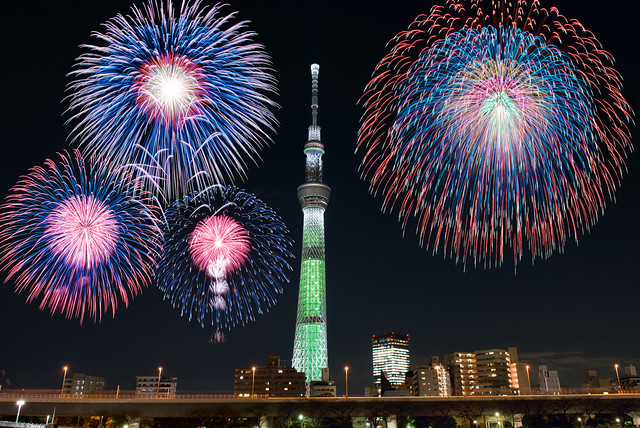 The history of the Sumida River Fireworks Festival dates far back to 1733. Although suspended on several occasions through the passage of time, it has been held every year since 1978 and is today one of the largest and most famous fireworks festivals of Tokyo. On top of traditional fireworks displays, a contest is held between new creative fireworks at Venue 1 to further enliven the event. Actually it is held in 2 locations and in one location, the contest is also held. Also you can enjoy the collaboration fireworks with Skytree that is one of the symbol tower in Tokyo. It is really worth seeing. 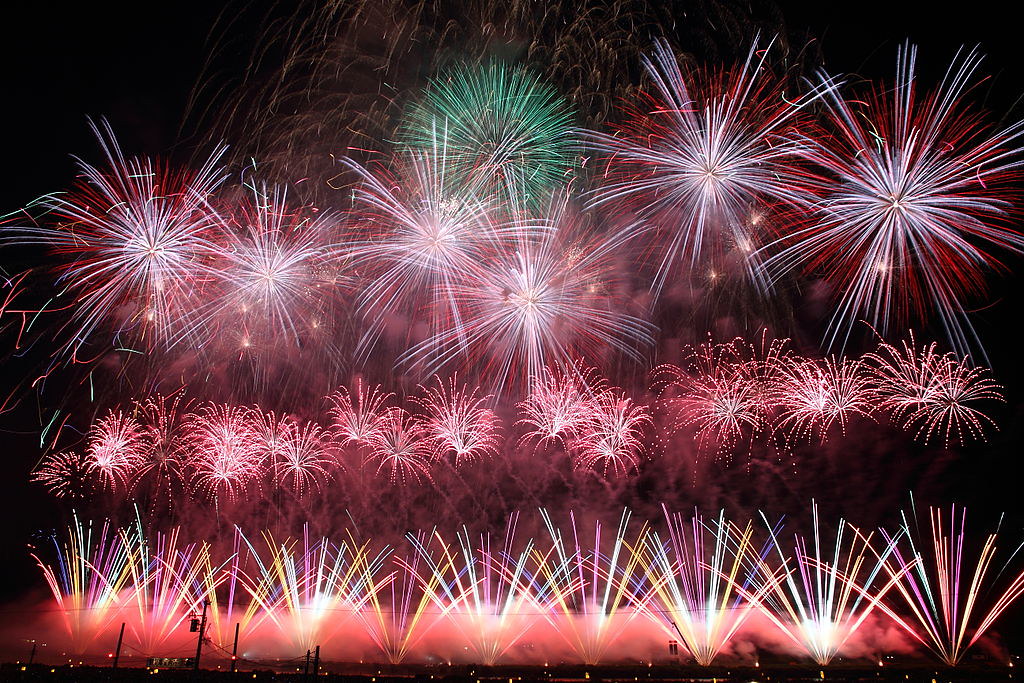 Omagari National Japan Fireworks Competition is held every year on the 4th Saturday of August along the Omono River in Daisen city. More than 30 fireworks makers from all over Japan compete to show off their technique and skills. The champion will receive the Prime Minister Prize. 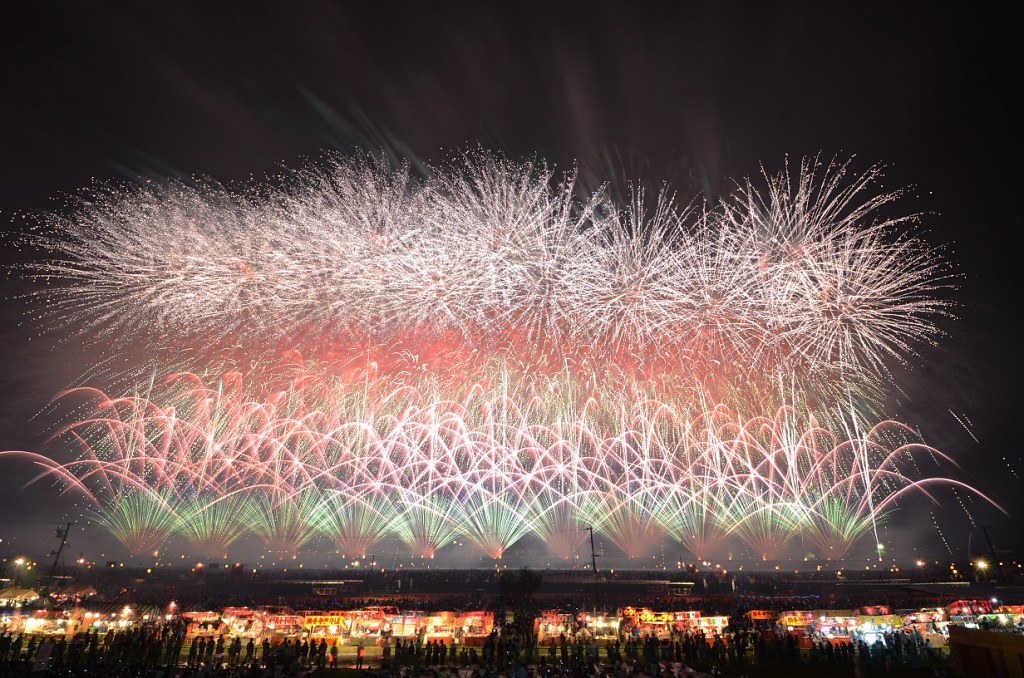 This fireworks competition has a long history and started in 1910 when fireworks were an attraction of the festival at the Suwa jinja Shrine. This is one of the three great fireworks competitions of Japan, where pyrotechnicians from all around the country come to compete. Every year more than 600,000 people visit to see this big breath taking fireworks from all over Japan. At this truly competitive sporting event, the fireworks are launched by the creators who really set the bar for excellence in pyrotechnics. 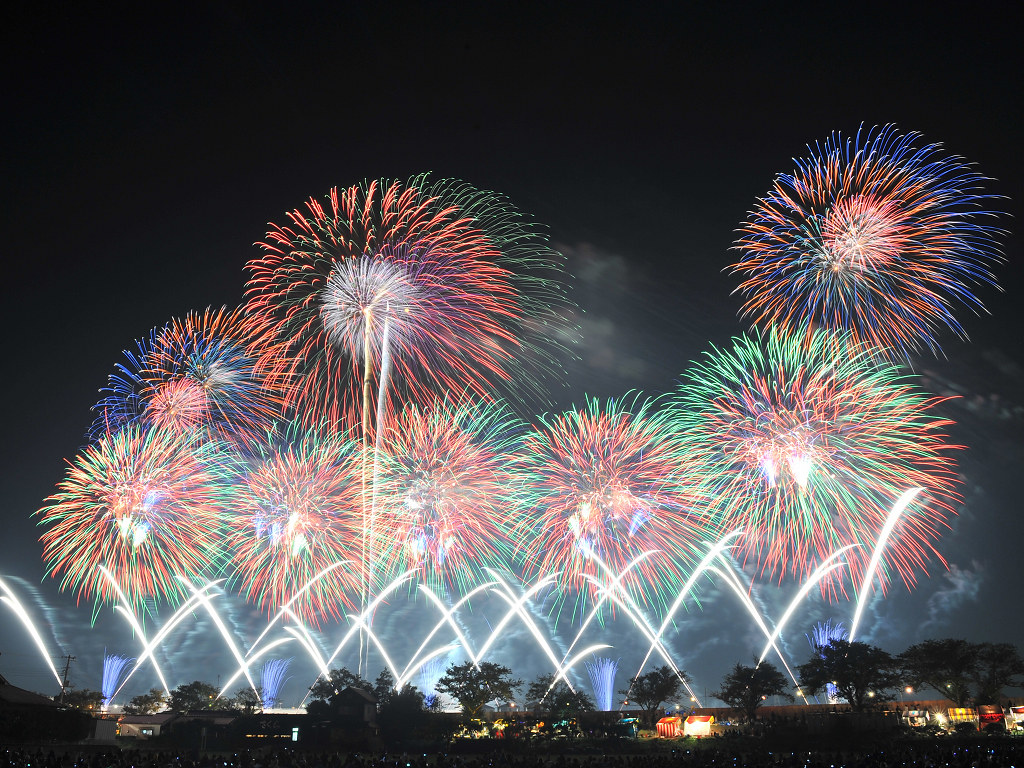 Tsuchiura All Japan Fireworks Competition is one of the biggest firework show in Japan and held in October along the Sakura River. It is a big entertainment of sound and light and gives impressions to all spectators visiting this show. 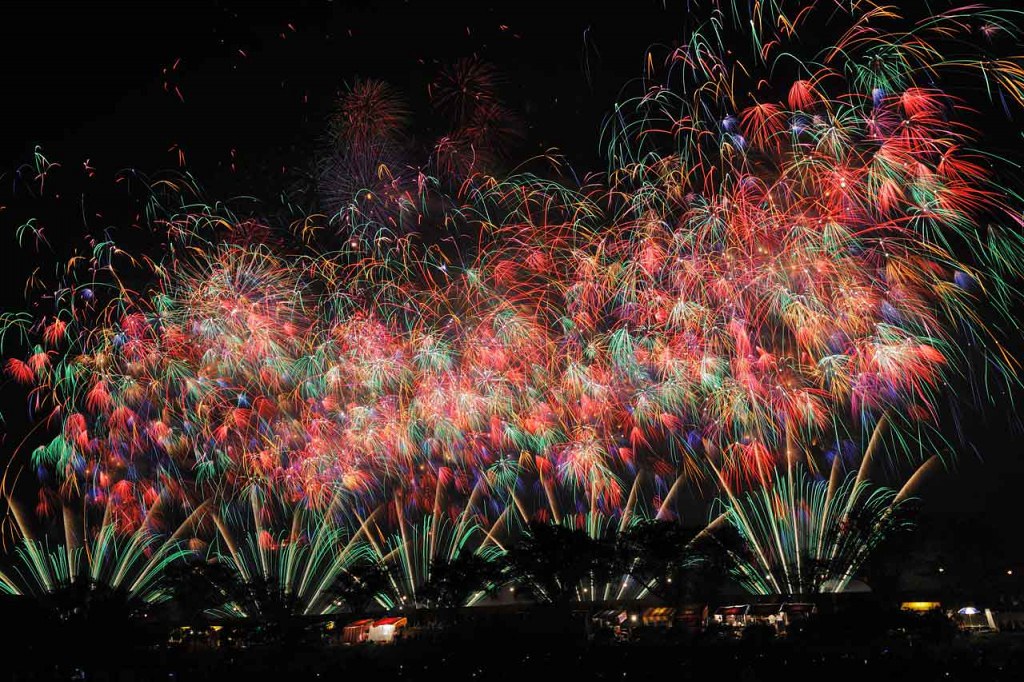 It is very honor to be a winner and get a prize in this special competition. The fireworks can be seen from all around the city but the best viewing point is along the river. 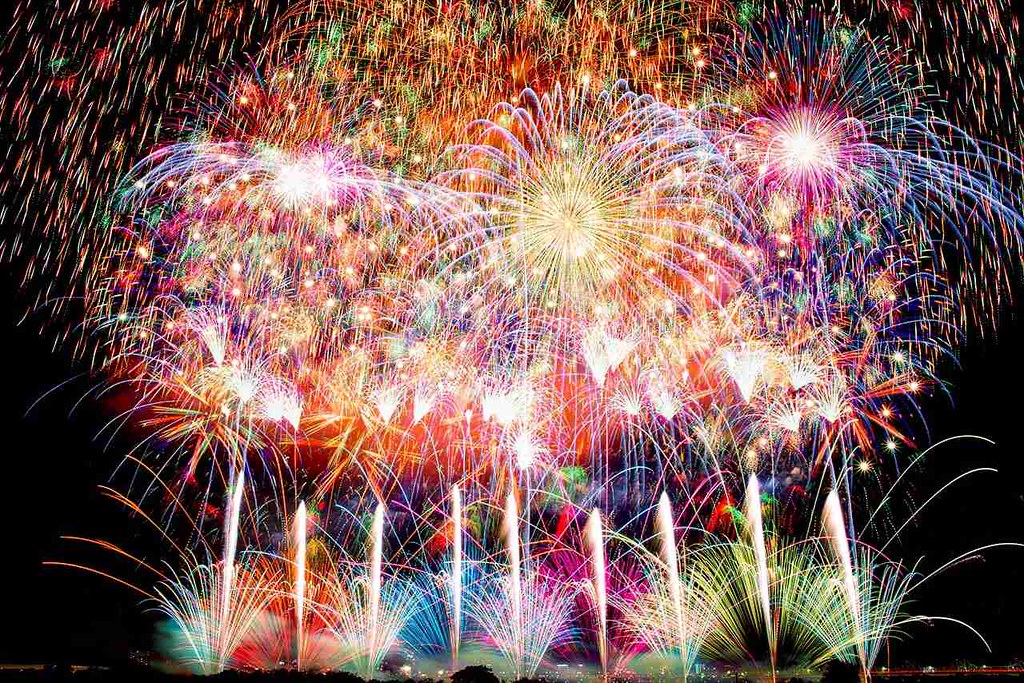 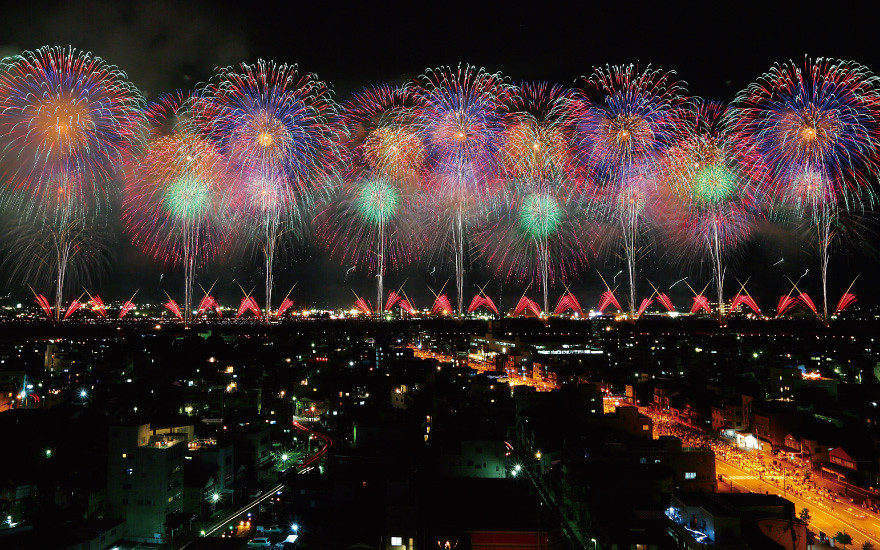 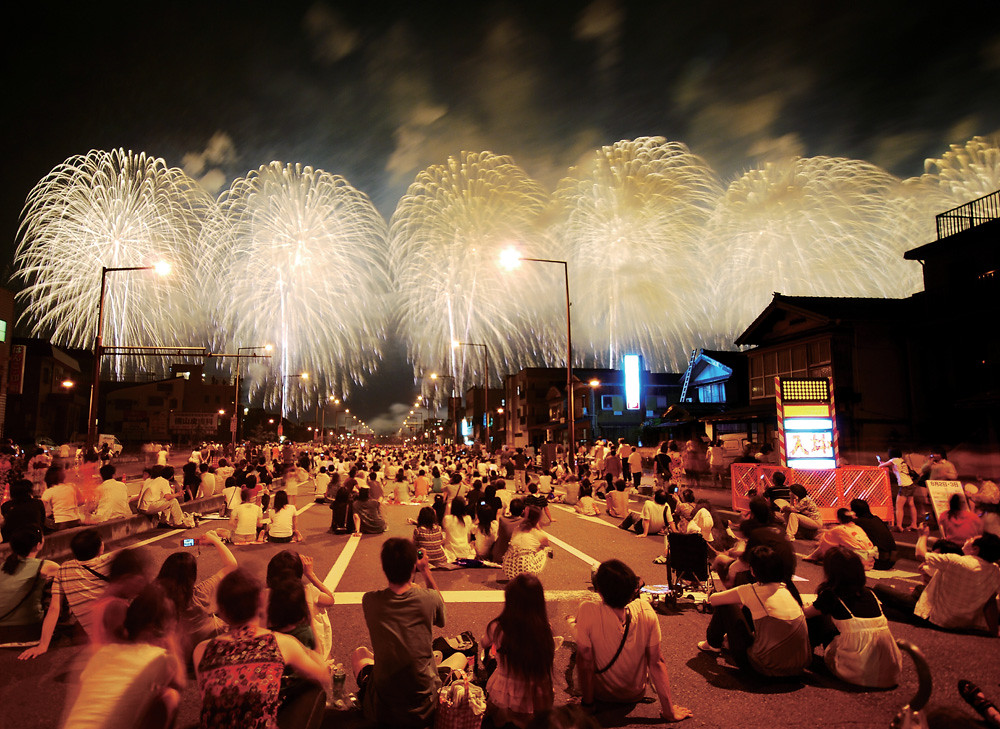 It originally began in 1946 as a war-damage reconstruction festival. The Phoenix-shaped fireworks became a symbol of recovery after the 2004 Niigata Earthquake. People mourn for the souls of the deceased through the fireworks festival. You can feel the spirit of Japan there. Also the finale of the show covers about two kilometers of the river and it is the widest span of fireworks in the world.

Umeshu - One of The Popular Drink in...

5 Best Affordable All You Can Eat Su...