Ramen (ラーメン) is a noodle soup dish that was originally imported from China and has become one of the most popular dishes in Japan in recent decades. Ramen are inexpensive and widely available, two factors that also make them an ideal option for budget travelers. Ramen restaurants, or ramen-ya, can be found in virtually every corner of the country and produce countless regional variations of this common noodle dish.
Popular ramen types
Ramen are typically categorized according to their soup base, although variations that combine the different bases are not uncommon. The main types of soup are: 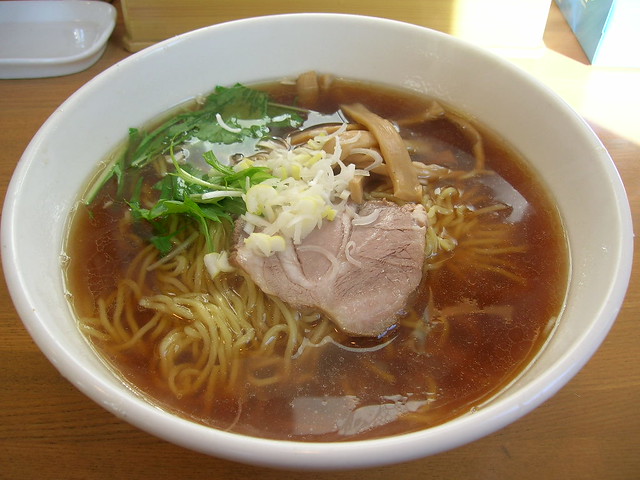 Shoyu ramen soup is a clear, brown broth flavored with soy sauce (shoyu). The soup is usually made of chicken broth but often contains other meats such as pork, beef or fish depending on the region. Shoyu ramen is the most common type of ramen and is usually what is served when the menu does not specify a specific type of soup. 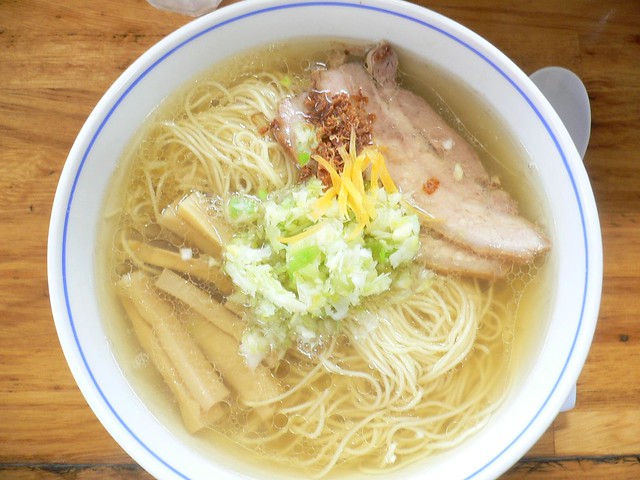 Shio ramen soup is a light, clear broth seasoned with salt. It is typically made from chicken broth, but may also be flavored with other meats such as pork. 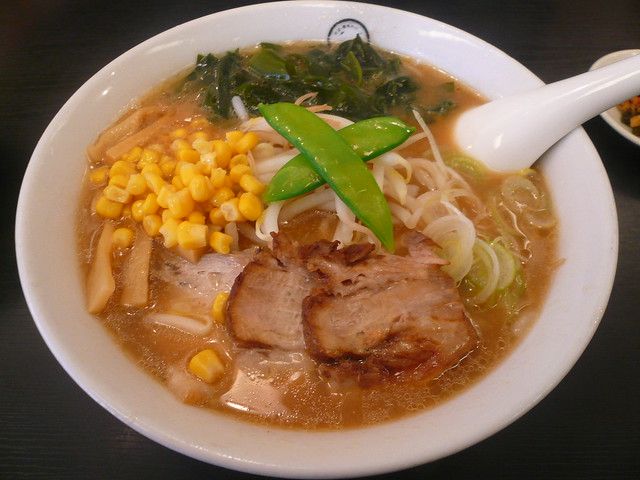 Miso ramen soup is flavored with soybean paste (miso), resulting in a thick, brown soup with a rich, complex flavor. The style originated in Hokkaidowhere the long cold winters spurred the need for a heartier type of ramen soup, but it has spread to the point where it can be found pretty much anywhere in Japan. 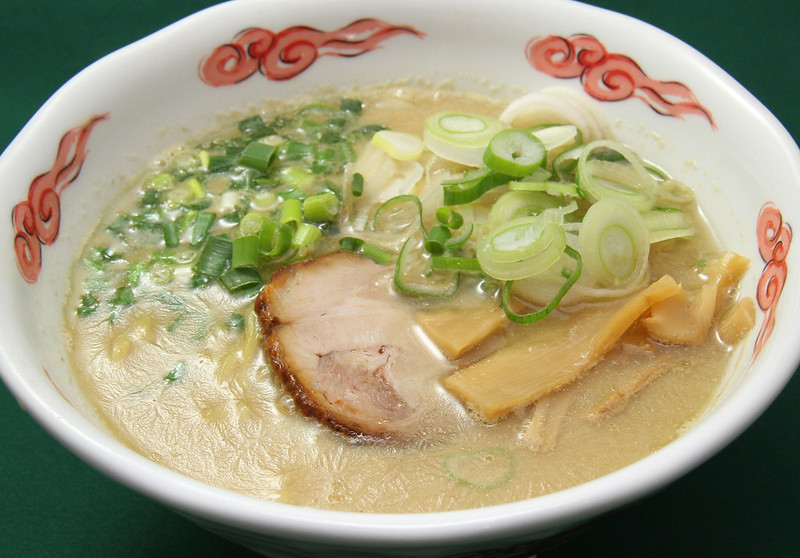 Particularly popular around Kyushu, tonkotsu ramen is made of pork bones which have been boiled down until they dissolve into a cloudy white broth. The thick, creamy soup is also often flavored with chicken broth and pork fat.