Temples are the places of worship in Japanese Buddhism. Virtually every Japanese municipality has at least one temple, while large cultural centers like Kyoto have several hundred.

Temples store and display sacred Buddhist objects. Some temples used to be monasteries, and some still function as such. Structures typically found at Japanese temples are: 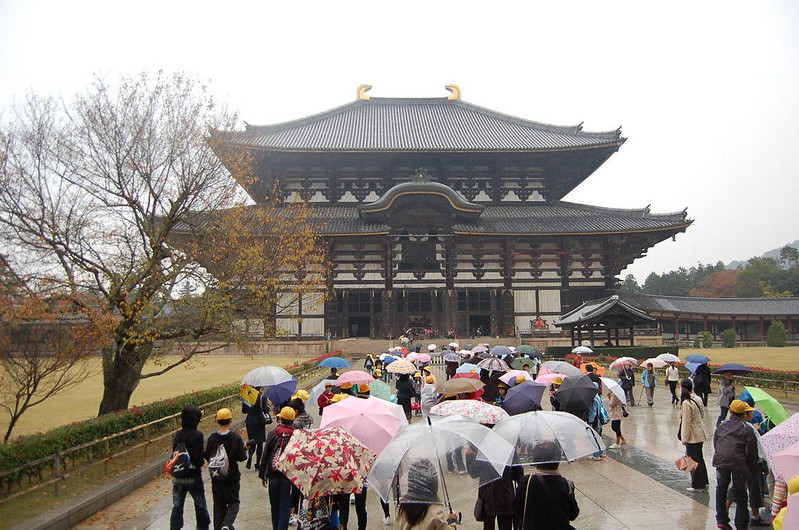 The sacred objects of worship, such as statues, are displayed in the main hall. Main halls are called kondo, hondo, butsuden, amidado or hatto in Japanese.
Example: Main hall of Todaiji in Nara. 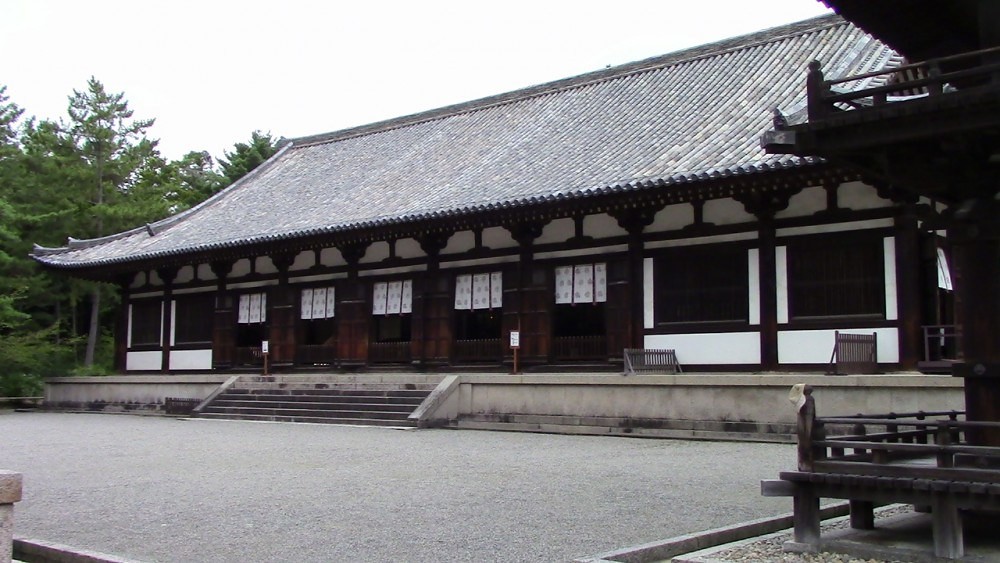 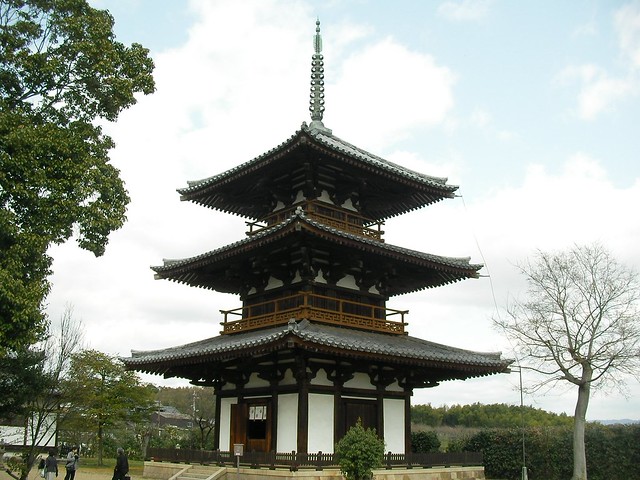 The pagoda, a structure that has evolved from the Indian stupa, usually comes with three (sanju no to) or five (goju no to) stories. Pagodas store remains of the Buddha such as a tooth, usually in the form of a representation. 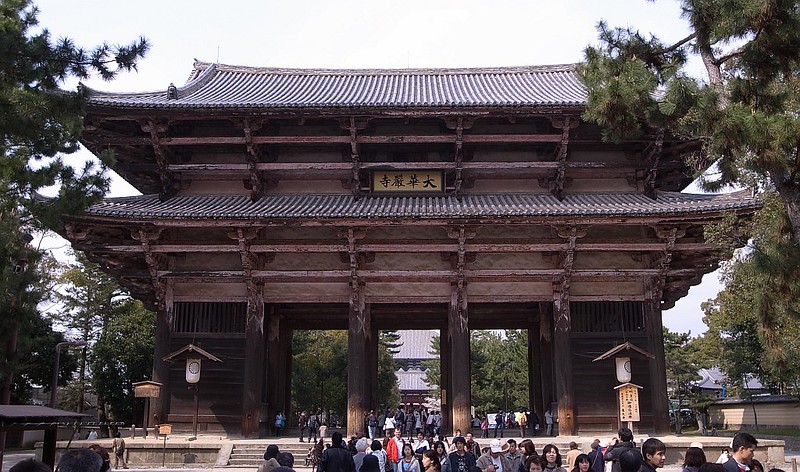 Gates mark the entrance to the temple grounds. There is usually one main gate, and possibly several additional gates, along the temple’s main approach. 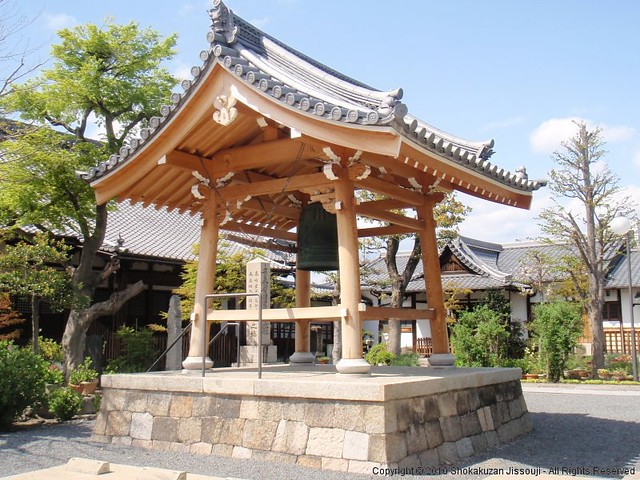 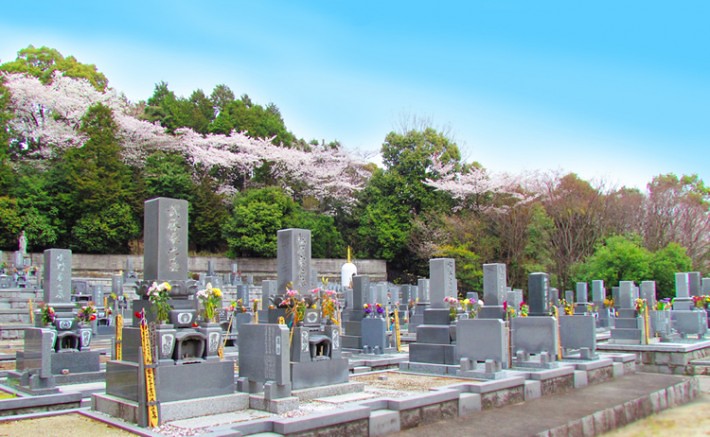 Most cemeteries in Japan are Buddhist and are located at a temple. The Japanese visit their ancestors’ graves on many occasions during the year, especially during the obon week, the equinoctial weeks and anniversaries.

The best cities to visit temples are Kyoto, Nara and Kamakura. One of the best places to overnight at temples is Mount Koya.

How To Do Hanami? | Japan Guide

Okonomiyaki - One of The Popular Foo...