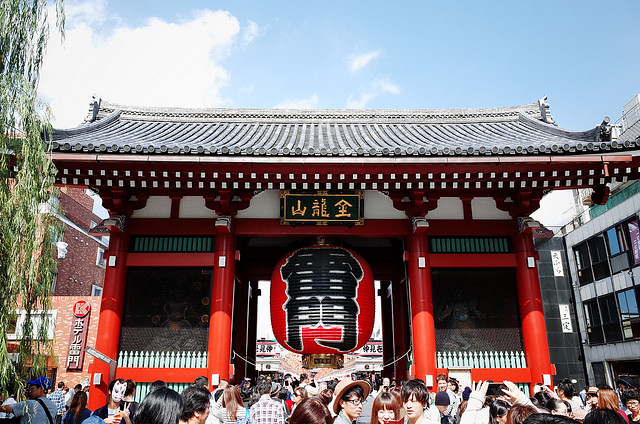 Here are 3 reasons why Asakusa Sensoji Temple is a MUST visit destination for travelers traveling around Tokyo.

REASON 1. THERE IS NO PLACE BETTER TO SEE TRADITIONAL JAPANESE CULTURE AROUND TOKYO 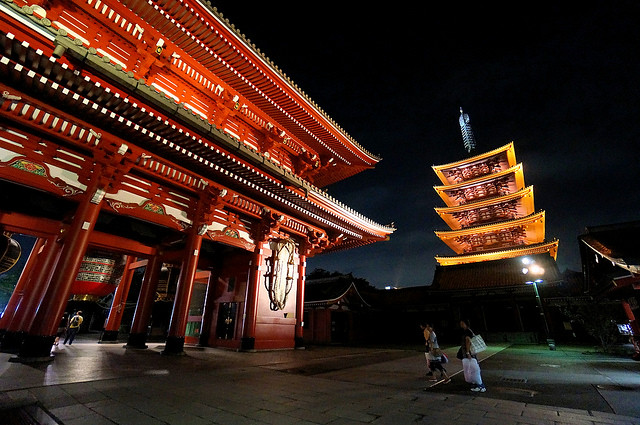 Though the temple may be only a surprisingly-close-15-minuute-walk away from Tokyo Skytree, the tallest skyscraper in Japan, Asakusa Sensoji Temple has it’s own traditional Japanese-like atmosphere. You will find yourself time traveling to the ancient Japanese era, the second you set a foot into the temple’s property.

REASON 2. IT HAS “NAKAMISE-DORI”, THE BEST PLACE TO BUY SOUVENIRS 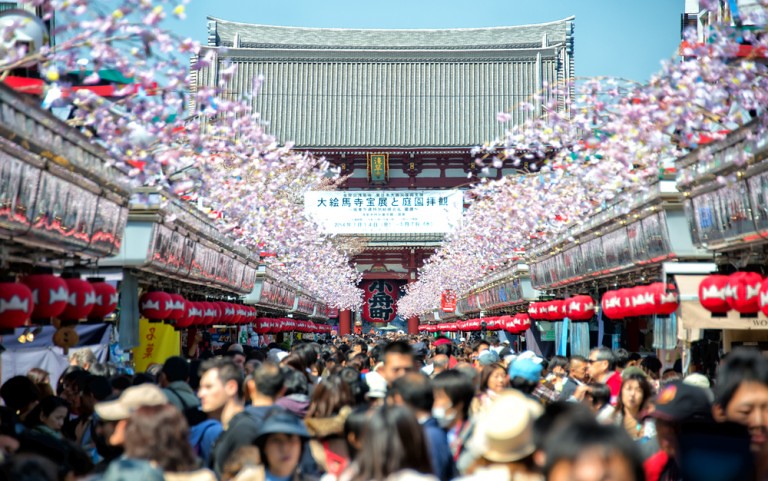 Asakusa Sensoji Temple is not just a normal shrine. It has a long path called “Nakamise-dori (仲見世通り Nakamisedori), a path jam packed with souvenir stores all along the way to the main hall. You can find anything here: Kimonos, chopsticks, fans, Japanese confectionary, keychains, T-shirts, you name it.

Locals tend to buy “Ningyo-yaki (人形焼き Ningyo-yaki)” or “Kaminari-Okoshi (雷おこし Kaminari-Okoshi).” Ningyo-yaki is something like baked pancake dough with red bean paste in it, and Kaminari-Okoshis are Japanese-style rice crispies. Asakusa Sensoji Temply is very well known for these confectionaries, so if you have a chance, please try! 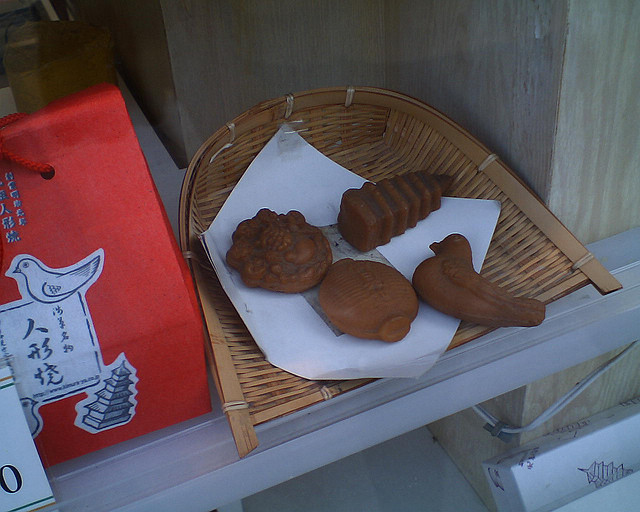 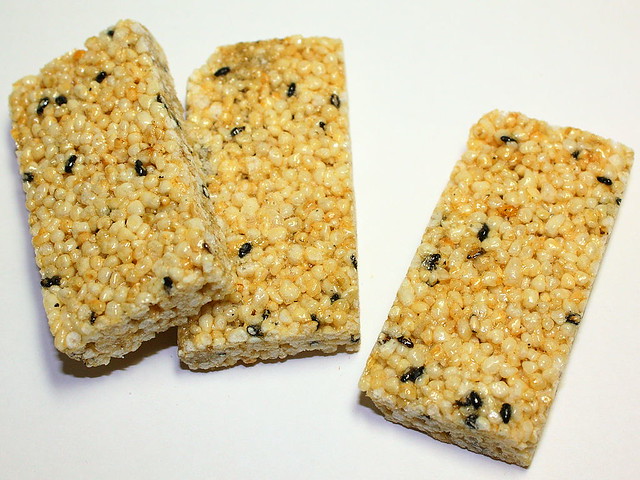 REASON 3. IT WILL BRING YOU GOOD LUCK 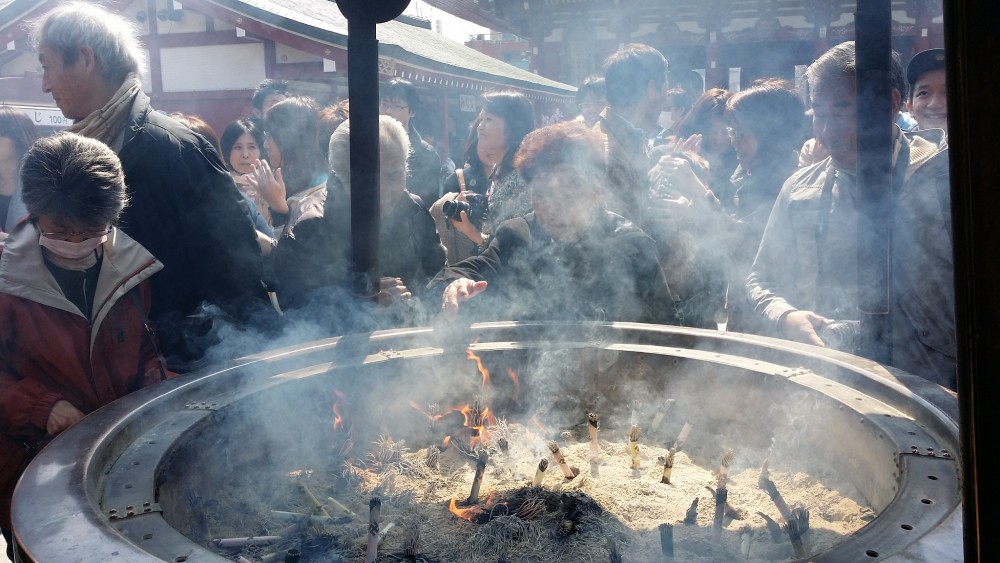 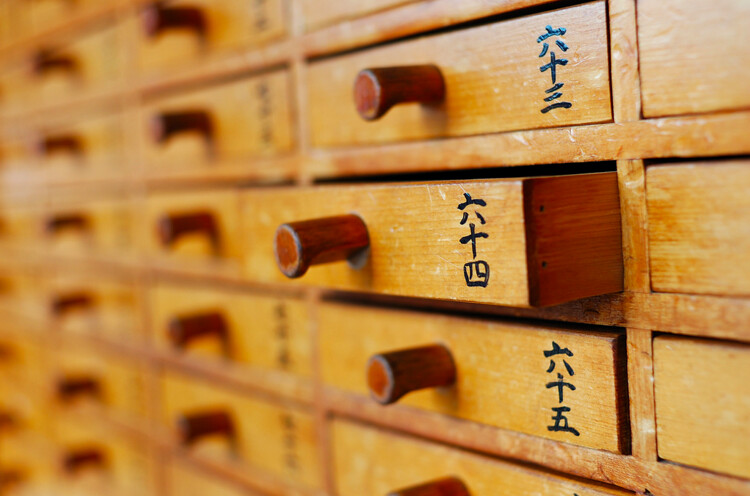 Asakusa Sensoji Temple is also known or it’s fortune tellers. To get a fortune teller at Sensoji Temple, you will have to shake a little container that is full of sticks, pick a stick and get your fortune from a little shelf that has the same number as your stick. Each fortune will tell you how your year will be. It also comes with a short Japanese poem that expresses your year. “apoem is translated into English, so you will get to have a chance to see how traditional Japanese poems were like.

Motonosumi Inari Shrine is one of th...

Visiting Tokyo Tower and Nearby Hots...